So, you want to go your own way, not follow the herd, but you don’t want to be the odd one out either? That’s why you need plenty of friends. 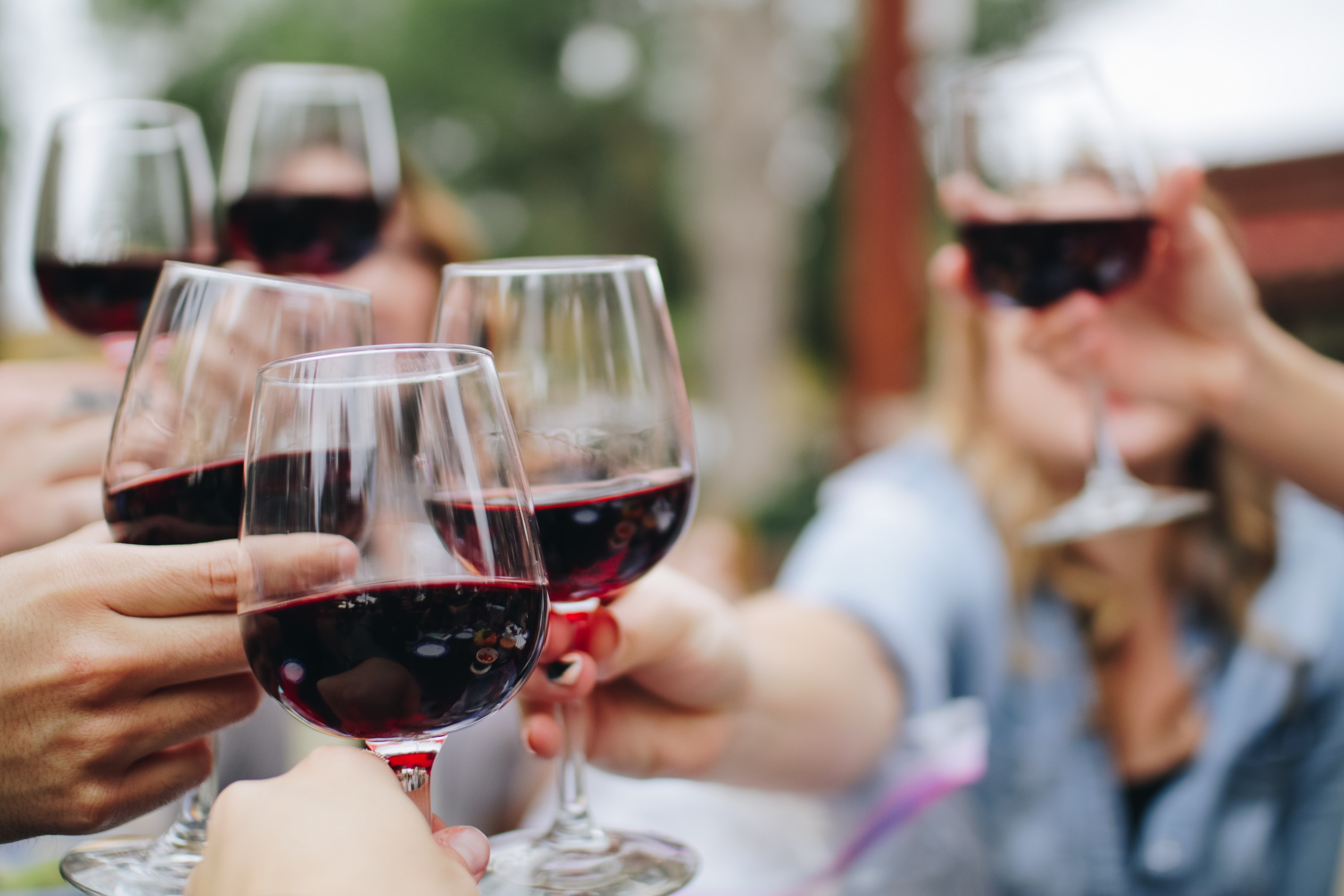 Humans might talk a good game about being mavericks who go our own way off the beaten track and damn the consequences while we all frame the exact same Robert Frost poem and hang it in the perfect position for our own line of sight as well as to impress visitors to our offices, but when it comes down to it, we like to know we’re not lagging behind the pack.

That’s why it’s important to have a wide variety of friends and said variety should include a group you don’t see very often. Maybe you stay in touch through the group chat, but that’s for memes and sharing old Timehop photos. Not too much serious talk, until you meet up in person for an annual trip to a beachside Airbnb, a snowy cabin or Dave’s place, because he’s got two separate driveways and never stops bragging about them.

Why the wide assortment, you ask? Because it means you’re hearing about a whole range of different activities, interests, TV shows, bands, societal trends, political developments, sports news, fashion evolutions, what kids are obsessed with… In short, you’re armed with all the ammunition/data you need to stay current.

And then! That’s when the magic happens. Because there’s nothing better than watching one of your mates, three days of cheersing’n’beersing into that annual trip, realise that he’s the bloke who’s been left behind. That everyone else – even Matty, for God’s sake! – has made a range of dietary changes. That the two-pie lunches you’ve all been having aren’t the everyday anymore, they’re the exception. Matty owns a zoodler, for God’s sake.

The cocksure arrogance you can bring to those discussions is one of the greatest feelings imaginable. Quietly omit the fact that your doctor put the hard word on you to smarten up or start getting measured for coffins, and you can casually drop words like “triglycerides” before condescendingly explaining what that means to your mate who is wondering how he missed the memo that KFC is out, and smoked ocean trout is in.

“I normally drink red wine these days,” you’ll say, before adding that you voted on this track in the Hottest 100 and reckon it deserves a higher ranking. Seriously, it’s like that time you declared peanut butter sandwiches were gross and Dave had to go sit with snot-eating Matty instead of among the Vegemite cool kids.

And then, of course, you can have breakfast at Sydney Airport on your way home – a ham’n’cheese croissant and schooner at the new Fat Yak bar while you write your column for the week. And pretend Hamish won’t know that he’s “Matty” because you changed the name.