Digital technology is helping to automate away all sorts of jobs, just as it has always done. But this round of automation is happening without the benefits we’d expect, writes David Walker. 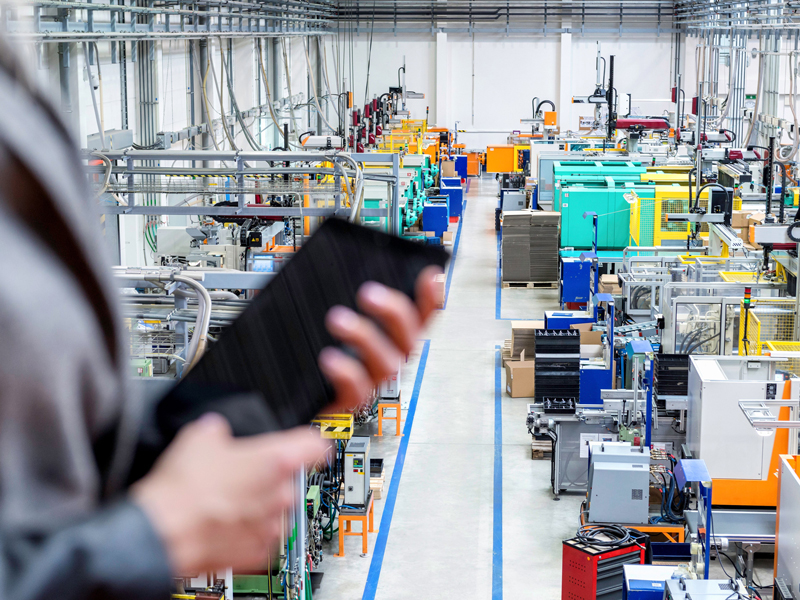 The job of automation and technological change is to screw up people’s lives in the here-and-now, so that people, mostly other people, can have better lives in the future.

You don’t hear it put like that very much, but that’s the deal. On the whole, it’s a deal that’s done well for us. We lose the wheat-threshing, horseshoe-making, and switchboard-operating jobs, but we end up watching the football on our phones while we order drive-through chicken wraps.

In the 2010s, however, automation and technology does seem to be screwing up people’s lives even more energetically than usual. It’s removing jobs for retail workers, travel agents, mine-truck drivers, newspaper journalists, fixed-income specialists at investment banks, and many more besides.

Now if companies and government are automating, it’s so they can do more with less. That’s pretty much the definition of productivity growth. So we would normally expect to see growth in measured productivity. In the normal economic turn of the wheel, productivity growth pushes down and pushes up revenue and profits. That in turn attracts new investment and new jobs, which means that people spend more – in short, an economic boom.

Do you see a boom? Me neither. Nor does it pop up in the global economic numbers. Instead, measured productivity in North America, Europe, Japan and Australasia is growing very slowly indeed. We’re doing not much more with just a little less.

The economist Bart van Ark is the latest to take a shot at making sense of this puzzle in a new paper, ‘The Productivity Paradox of the New Digital Economy’. He argues that most of the technology-driven productivity growth is still ahead of us, and that we’re in what he calls technology’s “installation phase”.

He points out, for instance, that one recent survey of more than 550 companies in Europe and the US found only a modest uptake of one of those new technologies that is most widely expected to boost productivity and growth – Big Data analytics. Yet in total, he reports, less than a quarter of the surveyed firms had started Big Data initiatives. “Only a limited number of firms have made a full transition to the New Digital Economy”, he concludes.

Other economists have told similar stories in different ways. They all point out that previous super-technologies took time to affect the economy: for instance, another recent economics paper estimates that tractors spent more than 40 years displacing horses and mules from US agriculture. The commercial internet has been around for less than 25 years, and people are still learning how to use all this new tech. Heck, a lot of us are still getting used to Windows 10. There’s reason to hope that the new technologies will turbocharge the economy over the next decade or two.

But we don’t know for sure that the technology story will deliver this happy ending, or when. In the meantime, growth stays low.

There will be plenty to worry about in a digital economy where productivity has boomed. Right now, though, most of the developed economies have a worse problem: automation without the productivity benefits.