Why every day is Day 1 for Jeff Bezos 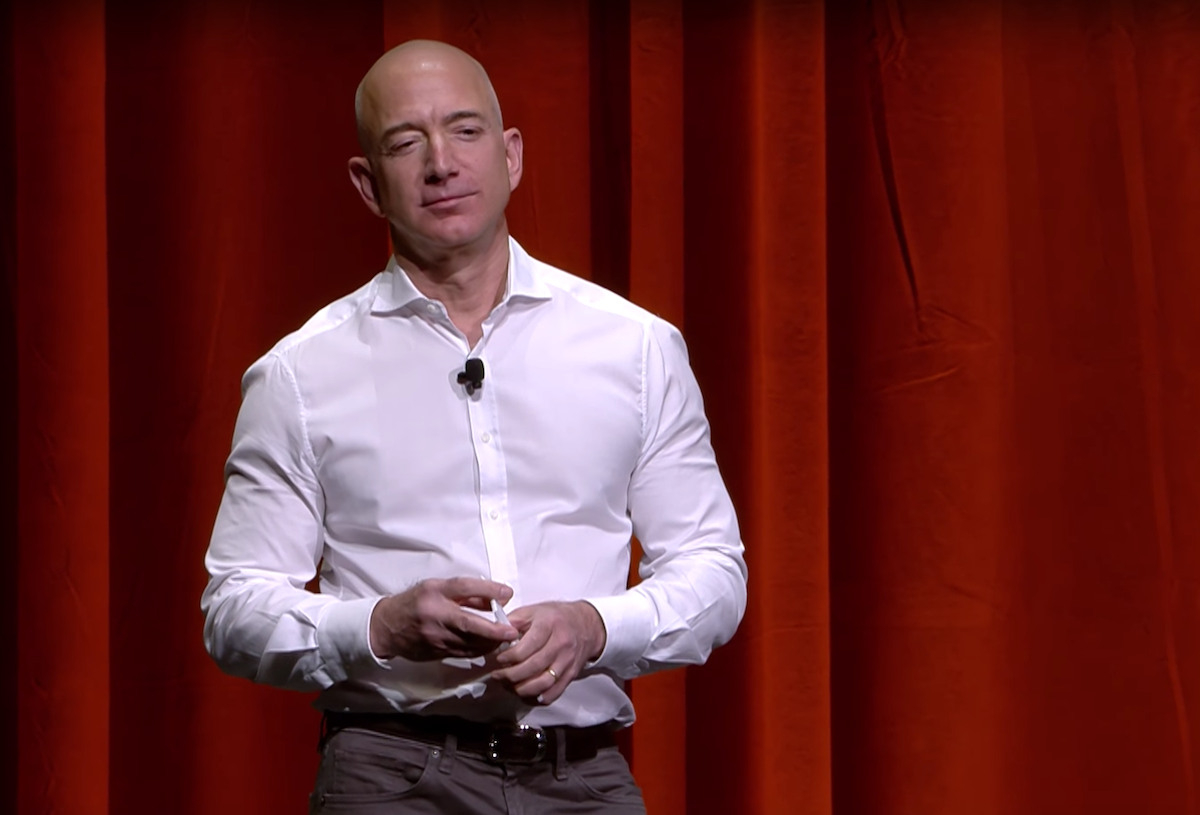 Amazon’s founder and CEO Jeff Bezos recently released his annual shareholder letter and, as always, it is full of nuggets of wisdom and hints of what the future holds for Amazon, ecommerce and business more broadly.

Bezos’s annual letter to shareholders has become one of the must-read documents of reporting season and is now up there with the likes of Warren Buffett’s Berkshire Hathaway letter for its insights and wisdom.

In this year’s letter, the Amazon mogul once again sets out a philosophy that is part hard-headed merchant realist and part Willy Wonka mad genius. Bezos is absolutely obsessed with perfecting the customer experience.

It’s all summed up in his concept of Day 1. For Bezos, Day 1 is that beautiful phase of accelerated growth, learning and innovation in the early stage of a company’s life. Day 2, well Day 2 strikes absolute dread in his heart.

Bezos and Amazon have been living Day 1 now for 23 years and 20 of them as a publicly listed company. The internet has matured (well somewhat), especially in terms of e-commerce, and it would be forgivable to think a company like Amazon might have donned a cardigan, slacks and comfortable shoes by now.

But that’s not for Bezos. Instead, if he’s not chasing a trillion dollar market opportunity in India, then he’s developing AI and drone technologies that will put Amazon ahead of the pack for years to come.

As he says in this year’s letter, big companies seem to find it hard to embrace big trends, but Amazon is not your regular big company.

“The outside world can push you into Day 2 if you won’t or can’t embrace powerful trends quickly. If you fight them, you’re probably fighting the future. Embrace them and you have a tailwind.”

The powerful trends he identifies are machine learning and artificial intelligence. And while these trends tap into an idea of perfection through algorithm, elsewhere Bezos makes a case for some very human qualities when it comes to being 100% customer-focused. He says things like beta-testing and surveys have their place, but these things can’t replace the single-minded passion and devotion of a great inventor or designer:

"Good inventors and designers deeply understand their customer. They spend tremendous energy developing that intuition. They study and understand many anecdotes rather than only the averages you’ll find on surveys. They live with the design." (Bezos’s emphasis)

Bezos blurs the line between an old school street trader who knows just what his customer wants before the customer even does and the futurist entrepreneur who can spot exactly how technology will change the customer experience. It’s a very powerful combination.

PS Here’s a line from Amazon’s 1997 shareholder letter that will leave you misty-eyed with nostalgia and really gives you an idea of Amazon’s robustness and longevity compared to some of its internet contemporaries of the time: “We established long-term relationships with many important strategic partners, including America Online, Yahoo!, Excite, Netscape, GeoCities, AltaVista, @Home, and Prodigy.”