The new, faster timetable for a return to the Moon will need a lot more money to make it happen. 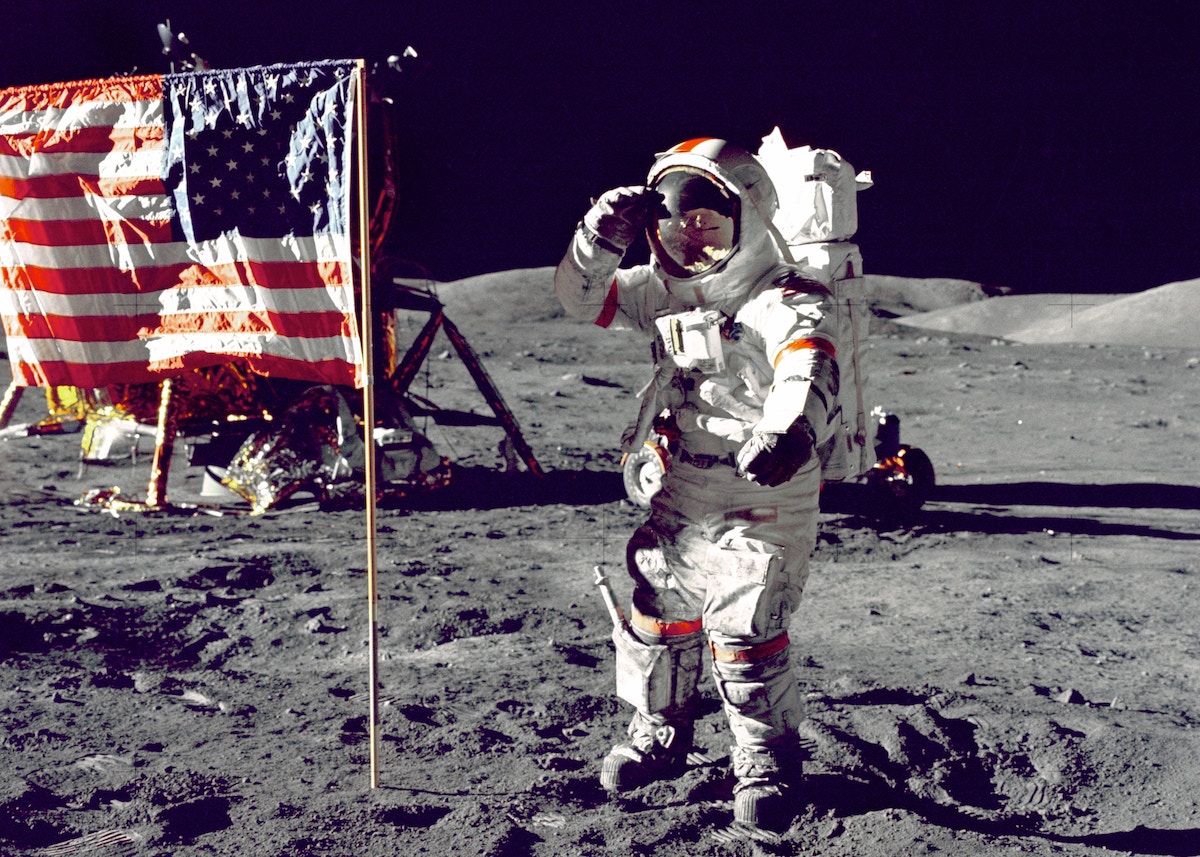 Next month, we will celebrate 50 years since people first walked on the Moon. The event is probably the third most important in the history of space exploration – behind Sputnik and Yuri Gagarin’s flight – but its US origins and ready supply of images make it the most celebrated.

And it will refocus attention on the Trump administration’s March decision to decree a US return to the Moon in 2024.

NASA had been aiming for a 2028 return, and was clearly surprised by the new timetable. Why did it happen? We don’t know for sure, but here’s one thought: The 2024 timing puts the return to the Moon right at the end of a second Trump administration.

Whatever the motive, NASA will need a great deal of money and luck to make that new target date work.

NASA chief Jim Bridenstine is an affable former Republican congressman trying hard to make a virtue of the shortages of money and time.

And there’s an argument that the faster schedule will create some momentum for a Moon effort that had not previously excited many people. NASA now has a new, unofficial motto: “We Are Going”.

Work to do on the Artemis moon mission

This Moon mission – now named for Artemis, the sister of Apollo – is already driving changes to the economics of space.

Artemis will use a lunar Gateway – a tiny mobile space base in a highly elliptical lunar orbit, which can also be used for the start of Mars missions in the 2030s. The Gateway will accept modules from other countries, and will be put together using commercial launches as well as NASA rockets.

Even more interestingly, Bridenstine is aiming to speed up development by contracting for “services”. Gateway’s propulsion system will be delivered as a single unit that simply has to be capable of performing all the required tasks. Last Friday, NASA announced three companies would develop lunar landers for Artemis.

But NASA hasn’t even flown to low Earth orbit in eight years. Now it must develop a great deal of working technology within a five-year window. It must put in place two of the most basic of the planned five Gateway modules by 2024.

The rocket to launch the biggest pieces of Moon gear, NASA’s Space Launch System (SLS), is still untested and needs plenty of work. The Orion crew capsule, a US-European joint effort, has made just one uncrewed flight to space.

Which brings up the interesting question: how much cheaper is space exploration now, compared with 50 years ago?

NASA estimates Apollo cost it an estimated US$112 billion in 2018 money, though the exact number depends on your calculation method.

Artemis won’t need that much, and its elements should serve for much longer. And NASA has already spent billions of dollars to develop the SLS (US$15 billion so far) and the Orion spacecraft (US$18 billion so far).

But various estimates say that Artemis’s accelerated timetable means it needs between US$20 billion and US$40 billion more over the next five years.

So far, Donald Trump has given Artemis a mere US$1.6 billion in extra money, and that only by raiding a fund designed to help low-income US students go to university. This US$1.6 billion won’t be nearly enough to meet the 2024 deadline.

Bridenstine clearly hopes commercially developed techniques such as reusable rockets will save money. But commercial operators have their limits too. And it’s far from certain that a hostile US Congress already fending off Republican demands for broad spending cuts will be willing to offer up the money actually needed to make Artemis happen.

Beyond all of this is the brutal fact that missions to the Moon and beyond have no obvious commercial payoff, of the type that drove voyages of exploration in past centuries.

In fact, no major NASA mission really ever has had a commercial payoff, despite all the talk that the International Space Station would investigate zero-gravity manufacturing techniques and the like.

Going to the Moon’s South Pole might provide access to water ice, which could be turned into rocket fuel, but that effort is unlikely to pay for itself.

And for scientific discovery deeper in the solar system, you send robots; they don’t eat or drink, and they won’t pine to come home. As Neil DeGrasse Tyson has noted, the US went to the Moon in the 1960s to prove it was stronger than the Russians.

Which brings us back to Trump. He’s in it for pre-eminence, personal and otherwise. He campaigned to “Make America Great Again” (MAGA), and much of his presidential effort has been directed to depicting the US as indisputably the world’s greatest nation.

As it happens, a 2024 Moon mission offers just that. MAGA might be NASA’s best chance to restart crewed space exploration.

Under my Administration, we are restoring @NASA to greatness and we are going back to the Moon, then Mars. I am updating my budget to include an additional $1.6 billion so that we can return to Space in a BIG WAY!