Not all superheroes wear capes. Some wear scuba diving tanks. 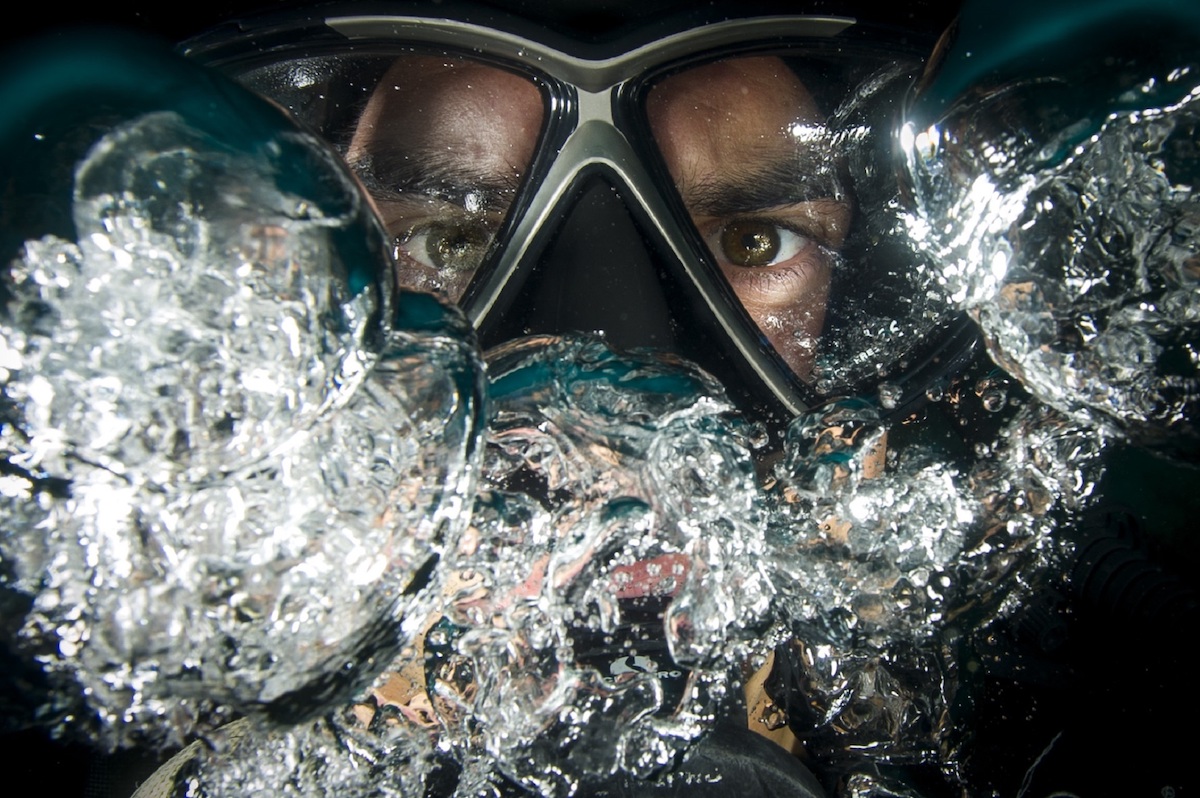 They don’t leap tall buildings, nor catch bad guys; they squeeze instead through impossibly narrow crevices to save good guys. In bitterly cold, murky water, they swim more than four kilometres through caves, submerged under another four kilometres of water to rescue a group of kids and their coach, the Wild Boars soccer team. Strangers these divers have never met. Strangers they’ve flown in from all over the world to meet. To save their lives. To bring them home.

In a world constantly consumed by bad news, the rescue of the Wild Boars from Thailand’s Tham Luang Nang Non cave complex in Chiang Rai province was a good news story. Of course, the outcome was fantastic, beyond expectations. But from the beginning, when the world pulled together to hold hands and hope, this was a story that showed the best humanity had to offer. And that has to be good news right there.

In a week where a petty Australian solicitor put her cranky pants on and hauled a decent, hardworking barber into the Human Rights and Equal Opportunity Commission just because he wouldn’t cut her daughter’s hair, thank goodness, we have another Australian to admire.

Dr Richard Harris, a shy unassuming anaesthetist from Adelaide, was called upon by the British diving team in charge of the rescue mission, to use his medical skills and his 30 years of cave-diving experience to help. Dr Harris didn’t hesitate, and leaving a family holiday, he headed straight to Thailand.

Every day, through mostly zero visibility, he navigated his way through the labyrinth of passageways to reach the stranded soccer team and medically assess them before they were taken out by a team of more outstanding men volunteering from all over the world. Among them, the extraordinary Thai Navy Seals, who lost one of their own in the mission, when Saman Gunan died after running out of oxygen while setting up air tanks along the rescue route. Proof of how dangerous this rescue was.

But still these extraordinary men went in.

Dr Harris was the last man out after the last boy had been rescued. Once he emerged, the elation was euphoric. But in a tragic twist, his father died within hours of the rescue. Dr Harris now wants time with his family, privacy to grieve, and we owe him that. Let’s hope the media agrees. It probably will, in its frantic and relentless pursuit of these boys and their coach.

The rising floodwaters of the cave will be nothing compared with the tsunami of media and hangers-on who will drown the Wild Boars, their families and friends, under a glaring spotlight of dogged attention.

They will be hounded and hunted by journalists and ‘sponsors’ offering ridiculous amounts of money, trips, endorsements and fame, way out of their league and way beyond their abilities to successfully cope with. The absurdity began with a ridiculous offer for the boys to attend the final of the World Cup. In Moscow. Less than a week after their rescue.

They will be catapulted to celebrity status, the images of their young faces splashed worldwide, their short lives minutely examined. Then, once their ‘talent’ is exhausted, they’ll be tossed aside as the media moves on to the next big headline.

Sure, token follow-ups will be aired in five, 10, 15 years, just to see who’s thrived and who’s failed in life and how the impact of their ordeal affected their futures. That will be analysed, relevant or not. The counsellors were already circling, hauled out by the media to squeeze every possible angle out of the story and fill in time while we anxiously waited for the rescue to be successfully completed. Shrinks lined up to talk about post-traumatic stress, flashback nightmares; all the usual things a scary experience presents, all the things counsellors now forensically inspect in their search for trauma which may not even exist.

I’m no psychologist, but I’d hazard a guess these lovely, smiley, courageous boys and their wonderful coach will be just fine. If left alone. If they get back to school, play soccer, get back on their bikes, hang with their friends. Argue with their parents about homework and eating their greens.

Now is the time, more so than in the cave, that they need to be rescued. And this time, they won’t have the steady positive strength of their Navy Seals, nor Dr Harris, to guide them through it.