Germany has joined the 21 other countries around the globe to legalise same-sex marriage. Australia can’t deny the inevitability for much longer, surely, writes Jennifer W Neal. 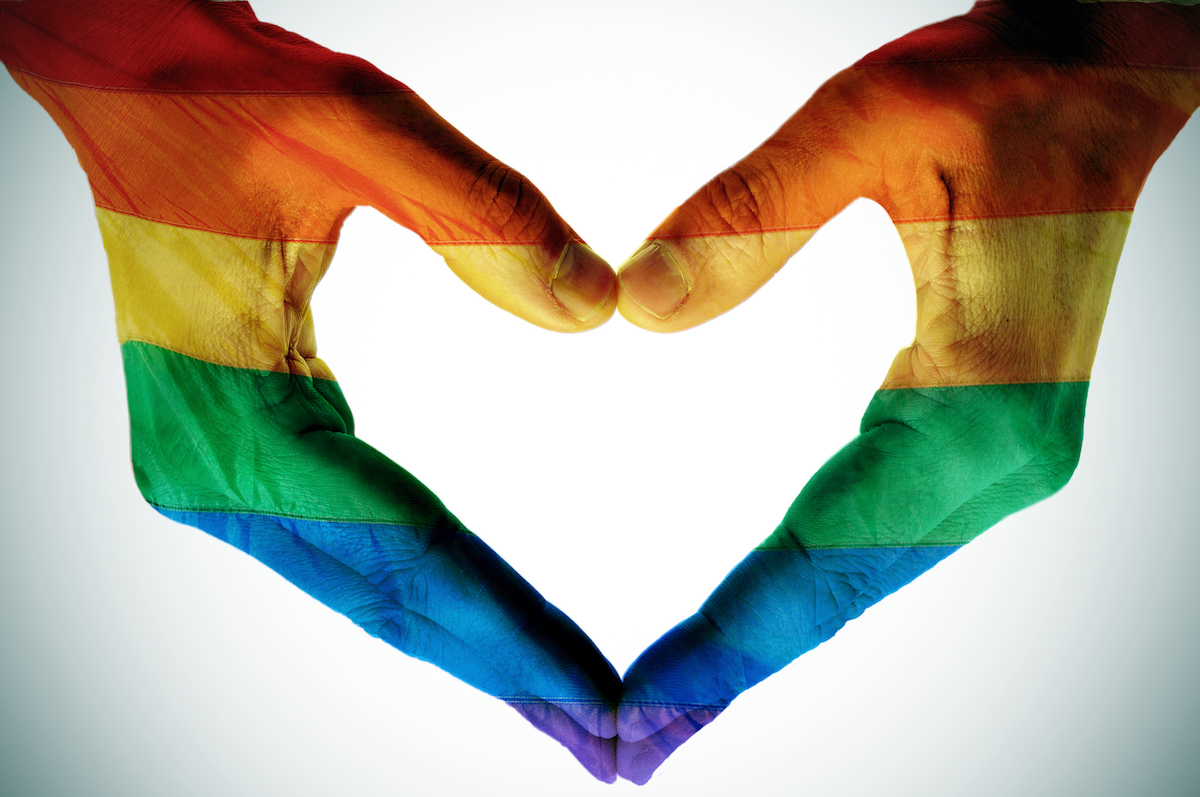 Last Friday, German Chancellor Angela Merkel called a surprising vote of conscience to pass marriage equality. It wasn’t an act of moral urgency, but a response to heightened pressure from centre-left political rivals, the Social Democratic Party – which had been gathering momentum under this topical social platform, despite having lost all three of the country’s most recent regional elections.

While voting against the bill herself, Merkel was able to put aside her personal beliefs to allow parliamentarians to vote according to their individual beliefs, regardless of political ideology, and secure a sweeping vote to align with the nearly 80% of German citizens who believe this change is long overdue.

And if Merkel, the woman who leads a centre-right party with the word ‘Christian’ in it, can recognise the importance of not hindering social progress, then what exactly is Australia’s excuse?

Prime Minister Malcolm Turnbull recently killed off a similar bill called by moderate Liberal party members, instead reiterating, frustratingly, yet again, that a plebiscite should issue the edict on the issue – one that would cost taxpaying Australians $160 million.

In theory, a plebiscite sounds like a sound democratic principle. Voting is, after all, how we elect the leaders who are now using it to avoid doing the jobs for which they were elected.

But it would unfairly conflate the opinions of every Australian voter with the moral weight of the issue, which is far greater than the biases of people who are more concerned with their right to have an opinion than someone else’s right to love who they want.

A plebiscite also speaks to Australia’s continued internal conflict in recognising the inherent human rights of its constituency, where Australian politics and, in that sense, its national identity is based on the oppression of minorities.

If Australia were, say, a more innovative country with an industry that created jobs (and pride) unique to its particular geographic, economic and cultural landscape (instead of social exclusion and classist pseudo-British hierarchy) it wouldn’t need to invest so much social psychology in denying people basic human rights (or denying its own brutal, colonial past).

The fact that politicians remain committed to perpetuating this time-honoured Australian practice is just the latest reality-check about the moral stagnation of the country’s character. This isn’t something that just affects same-sex couples, but the moral fibre of the entire nation.

And democracy, while a beautiful principle, isn’t just about showing up at the voting booths – it’s about the unrelenting pressure that voters are supposed to place on their leaders to steer the country in the direction of progress, however painful or disruptive to our collective ‘moral’ delicacies.

Until we do that, Australia’s ethical progress will be as behind the world socio-politically as the country is geographically.