In a year that’s seen plenty of wake-up calls around the world in business and society, Dr Karen Morley reveals why one area still isn’t getting the attention it deserves. 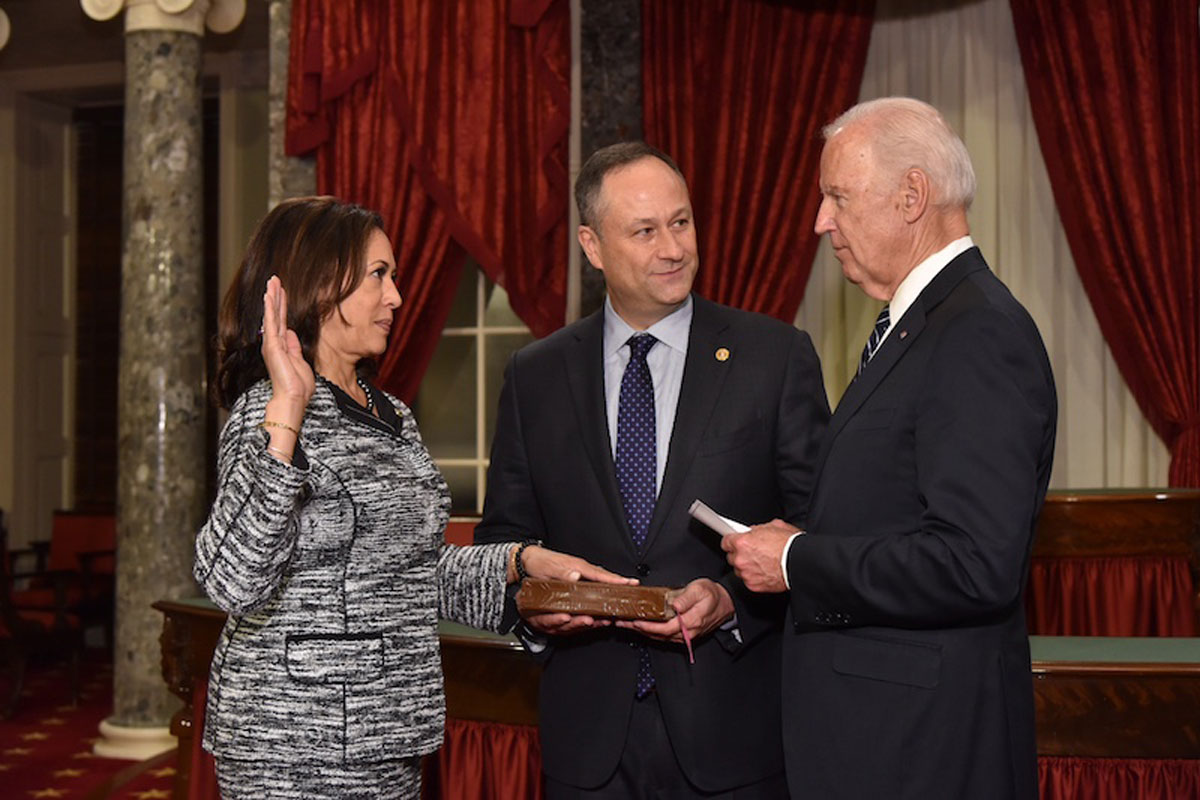 As this year’s International Women’s Day (IWD) is upon us, it’s sobering to consider just what the last year has wrought on progress towards gender equality.

There are mixed signs. Women’s leadership has been called out as exemplary during the COVID-19 crisis. COVID outcomes are systematically better in countries led by women and, to some extent, this may be explained by the proactive and coordinated policy responses adopted by them. Indeed, research suggests women are the better leaders during periods of crisis.

At the same time, women have experienced greater disruption to their lives. At least in countries like Australia, they were more likely than men to lose their jobs. Globally, they bore the brunt of home-schooling responsibilities. McKinsey reported that one in three mothers considered either leaving the workforce or downshifting their careers, and this is bad news for the future of women’s leadership.

The biggest challenge we face to women’s leadership moving forward is for men to acknowledge the toxicity of masculine cultures, and to dedicate significant effort to create safer work cultures. Women have got to be able to turn up to work without fearing they may be raped or harassed or otherwise subjected to inappropriate behaviour by their colleagues.

As we #ChooseToChallenge, this year’s IWD theme, we need men to choose to challenge the role they, and their peers, need to play if we are to end inequality.

It’s not just in Parliament that the hyper-masculinisation of work cultures applies. We’ve seen it in film, media and other industries. Gender stereotypes spill into the behavioural expectations we have of leaders in all kinds of organisations and cultures. Masculine cultures prioritise physical and social dominance, invulnerability and avoidance of weakness. Working hard and putting work first are common features. Organisations conflate the demonstration of masculine traits with effective performance.

Hypermasculine cultures are sexist cultures. Australian Human Rights and Equal Opportunity Commission reports tell us that 23 per cent of women are sexually harassed in a given 12-month period, which shows how entrenched such behaviour is.

While Australian Prime Minister Scott Morrison’s response to the rape allegations is receiving a great deal of media attention, too much of the current media focus is on what women, like Linda Reynolds, did or didn’t do when they became aware of the allegations. This isn’t something that women can fix. They are also not responsible for ‘letting’ the behaviour occur.

Let’s not further stigmatise women; let’s focus the spotlight on workplace cultures that support toxic masculinity, and ask instead, ‘What are men doing to stop harassment and assault and the poor treatment of women?’. How are men holding their colleagues to account for respectful behaviour? What are men doing to fix the problem?

Yet let’s not stigmatise men either! Not all men participate nor collude in the objectification and harassment of their colleagues. We need you to call it out.

Men who care, CEOs and senior leaders in organisations need to hold men accountable for the safety and wellbeing of their colleagues.

Apart from hierarchy, the power of male peers here is fundamental – where men hold their peers to account, calling out their behaviour, taking action on it, ensuring sanctions for it, the behaviour can be reduced.

We need you good guys who care about equality to feel empowered to call it out when you see it, to take action to prevent and stop toxic behaviour.

This year’s IWD theme is something for men who have had enough of toxic behaviour to take up: #ChooseToChallenge your colleagues and your organisation’s leadership about how women are treated. Challenge your peers and hold them accountable for respectful behaviour towards women.

Read next: The biggest mistake with our perception of leadership