My finance career revealed the truth about workplace opportunities

When it comes to creating an inclusive workplace, promoting gender equality just won’t cut it if you truly want to level the playing field. 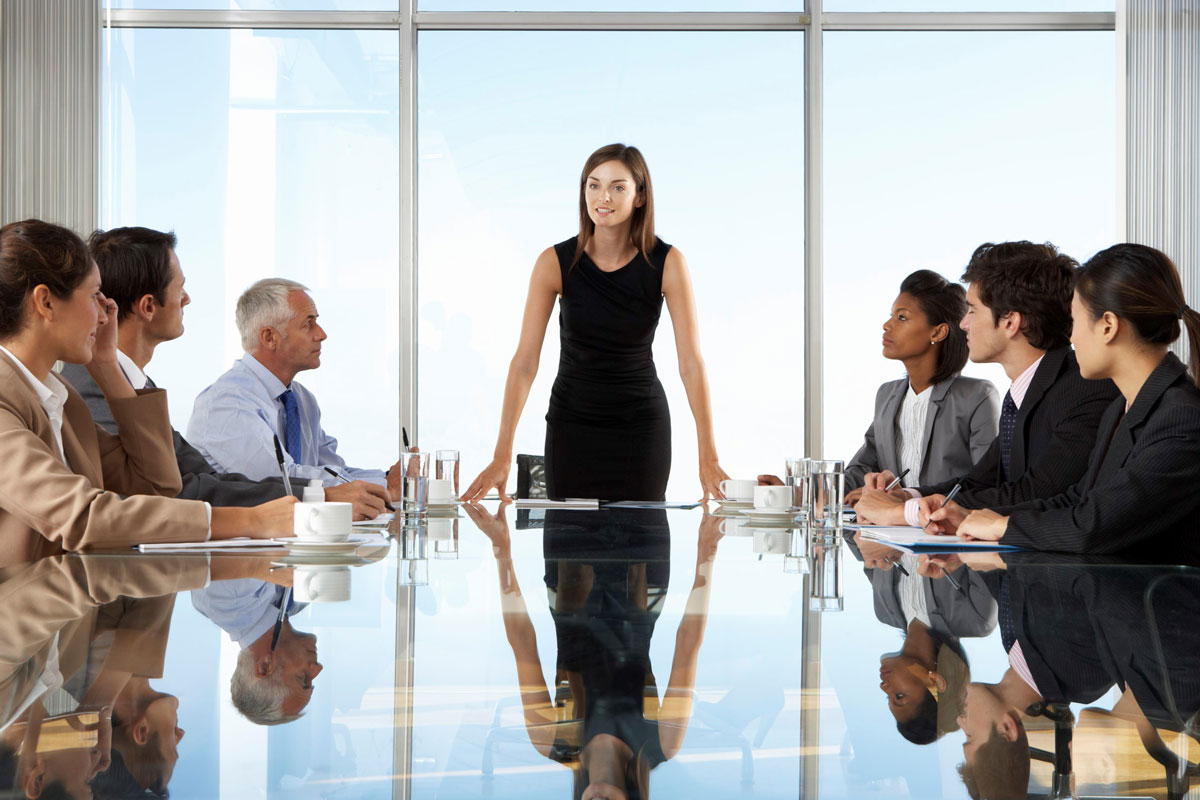 In the early stages of my career, I struggled to articulate my ambition. The fintech industry was undergoing rapid change – change that I wanted to be a part of. But like many women, I lacked confidence in my potential.

As I matured and gained experience, I increasingly began to value my strengths. When I secured an opportunity to work at Paypal’s Braintree division, I worried about my lack of payments experience. But rather than back away, I jumped at it.

I realised my core skills were transferable; EQ, persistence, passion and stamina were more valuable than the ability to meet every demand of a role.

This is something women are getting better at: valuing themselves not for what they have done but for their potential.

That career jump eventually led to my current role as General Manager at GoCardless Australia and New Zealand. I’m proud to represent an organisation that invests in the potential of our future female workforce. For example, we’ve had overwhelmingly positive feedback on our ‘learn to code’ sessions at the office.

My daughter, among other young women, has had the opportunity to meet many of the impressive females in senior leadership positions, who account for over a fifth of our global leadership team. But across the board, technology companies must make more of a conscious effort to invest in programs and initiatives that make STEM-related industries more attractive to young women through firsthand experience.

In the current workforce, securing a top role in finance is challenging when there aren’t examples of female leaders to follow. It’s even harder to find women who have left the workforce to have children and come back to the same role. Often, women find they’ve been replaced or assigned a new position.

In a previous role, I remember having a discussion about my position post-maternity leave. My manager was kind and supportive but assumed I would want ‘flexible working arrangements’ that meant the ability to return to full-time work with variable hours and less responsibility or to be in the office three days a week.

Although well-intentioned, in the name of gender equality, I was already having decisions made for me. I didn’t realise, however, the same could be said for a male colleague, who happened to also become a parent during the same period. I recall one example where a global VP was visiting Australia for a major company event. I wasn’t invited to attend; it was assumed that as a new mum, I would want to stay at home with my newborn. By contrast, my male colleague was expected to attend, host and even be the last man standing with clients.

In reality, I would have loved to be present at that event to meet the VP and host our clients. However, I was not afforded that opportunity because people assumed they were acting in my best interest and didn’t want to bother me. My male colleague, on the other hand, felt differently. He wanted to be given the opportunity to say no. In situations like this, there are no winners.

It’s a clear example of how unconscious bias plays out in the workplace – and not just for women. While it’s not something that is malicious or purposely discriminatory, unconscious bias is a major inhibitor to career success.

These unconscious biases are automatic, ingrained beliefs that inform our reactions and behaviours. So in order to mitigate their impact within the workplace, our approach to how we manage people and culture must be flexible and more tailored to accommodate individuals’ unique needs. We talk a lot about diversity and inclusion programs, tactics and initiatives, but blanket applications only serve as a bandaid solution.

There’s a common misconception that addressing these issues comes only from the top. While leaders should be creating environments that support flexibility and equitable opportunities, my experiences returning to work have taught me you also have to ask for what you want. I’ve initiated tough conversations to define what ‘flexible’ work meant for me.

I was passionate about my career, but I also wanted to be present in the time I spent with my family. ‘Flexible’ for me meant practical support: things like childcare, a cleaner and Uber charges to allow me to work during my weekday commute. As a leader, this flexibility allowed me to be more productive and stay at the top of my game. As a mother, I could be more engaged.

In the same way, it’s expected that women will take time to bond with their newborn. But we need to remember that all parents, male and female, need to be afforded the same benefits.

As a woman in the male-dominated fintech sector, there’s the assumption that when I talk about diversity and inclusion, I am exclusively referring to the roles, opportunities and barriers that exist for women only. But there is a much broader issue that needs addressing.

As leaders, we must all do a better job of recognising and addressing unconscious biases. While this means being aware of our interactions and actions within the workplace, it also means creating environments and policies that level the playing field.

Part of this is understanding that we cannot assume that we are creating inclusive environments without consulting the people within it.

Read next: The only time you should ever say no to lucrative business opportunities 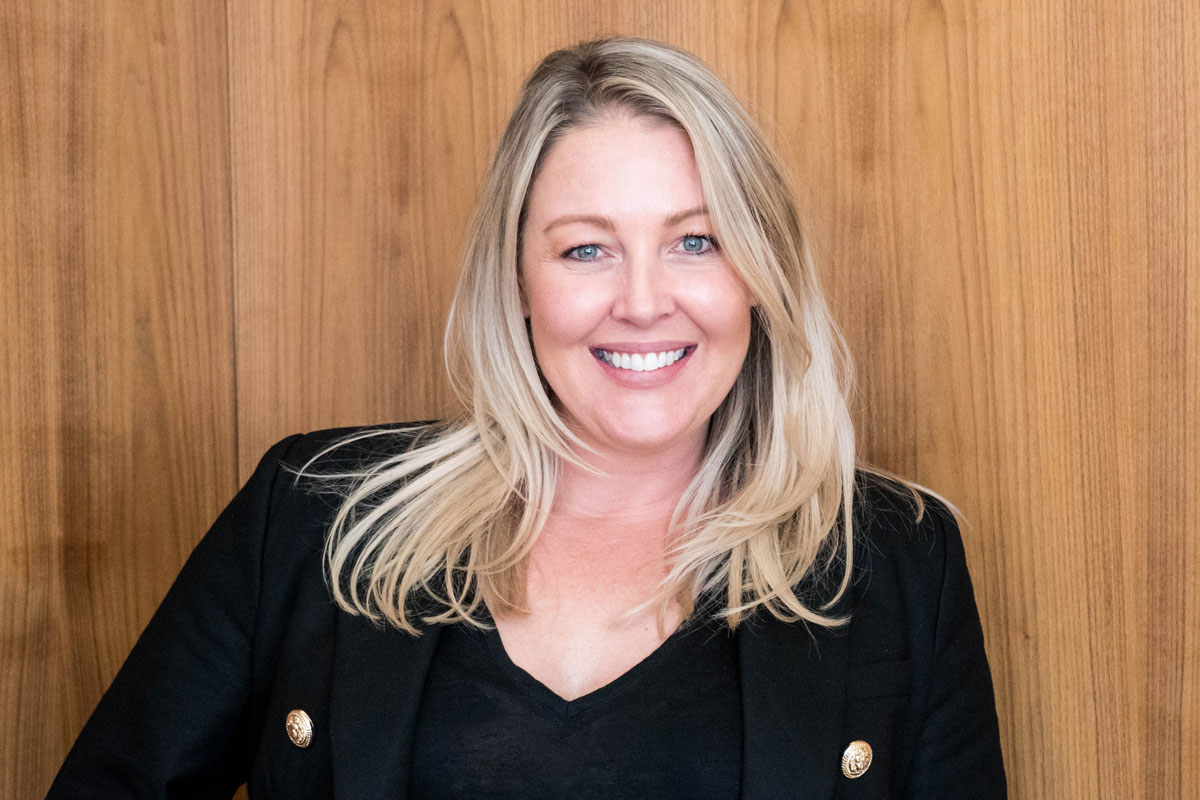 Carolyn is the ANZ General Manager at recurring payments platform GoCardless. She is an experienced leader with more than 15 years in the technology sector, including extensive international experience within the fintech, e-commerce, and telecommunications sectors. Her astute leadership and professionalism has resulted in her being awarded one of CEO Magazine’s IT and Telecommunications Executive of the Year awards in 2018 as well as being recognised as one of the top 20 Women in Fintech.