World of lemons: Why we’re suddenly royal-commissioning everything

Some of our most important consumer markets suffer from problems that can’t just be fixed by more competition. 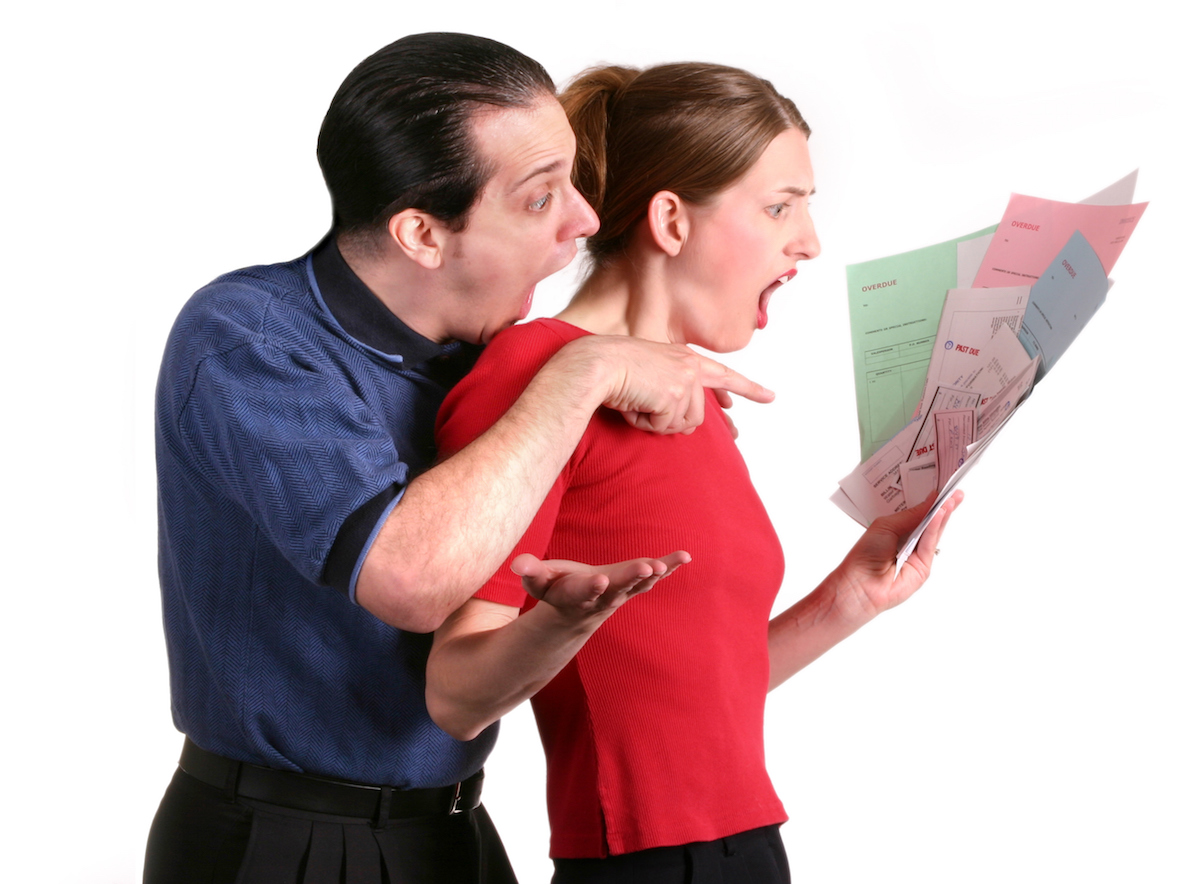 Back when he was treasurer, Scott Morrison may have fought against doing a big probe of the banks. But as prime minister, he has shown the flexibility that all good politicians can, and embraced royal-commissioning. Six months from now, with a May election looming, Morrison no doubt hopes to have many people convinced that the banking royal commission was all his idea.

So why are we suddenly royal-commissioning all these industries?

What do the companies involved in so many recent scandals have in common? Among other things, they know a lot more about their services than their customers do. That means the people who pay these organisations often need to just trust them. We trust that financial advisers know the tax rules, and that retirement home operators are caring properly for our relatives. And yet, at the same time, these companies’ pursuit of earnings often makes it too tempting for them and their employees to exploit that trust.

This element of temptation has helped to make the Financial Services Royal Commission compelling viewing. The commission has become in part a sad parade of the morally weak – of people who, when asked to choose between easy earnings and doing the right thing, chose the money. At times you can see them, right there in the witness stand, realising what they have become.

The businesses now under scrutiny, banks included, have been profiting from what economists call ‘information asymmetry’. This has been a known problem for a very long time; in 2001, it won the Nobel Prize for economists George Akerlof, Michael Spence and Joseph Stiglitz. Akerlof won his prize partly for a famous paper called ‘The Market For Lemons’, which explains why so many of the cars on a used-car lot are in such bad shape. The modern world has more lemons than ever before: unsuitable products and services that we can’t tell are bad.

As an aside, information asymmetry has also won a heap of awards for the journalist Adele Ferguson, who spends most of her time chasing down businesses that try to exploit their edge over customers. The problem I’m describing has come into focus in Australia better than in most countries in no small part because of Ferguson’s work.

The traditional answer to the information asymmetry problem has been that consumers need to educate themselves better, diligently reading the fine print and improving their financial literacy. According to this theory, people who borrow to buy investment properties, for instance, should be able to understand that the interest-only period on their zero-interest loans will eventually come to an end, at which point their repayments will jump.

But it’s becoming clearer across a number of industries that the do-better principle just doesn’t work. We can improve basic financial literacy; we can’t teach an entire population the finer points of superannuation law. Too many consumers lack the capacity to do the assessments that our system asks them to do. Comparing lending conditions in a 15-page document is tricky even for the most financially literate of us. For most people, these documents might as well be in Ancient Greek – except that many of them could learn Ancient Greek more quickly than they could become financially literate.

Yet neither can we trust the soothing claims of the ‘advisers’ who press these deals upon us. Their employers and providers are plying them with incentives to get products sold. They are not acting for us; they have their own mortgages to pay.

The extent of this problem was well explained by Donna McKenna, a Fair Work commissioner who told the Financial Services Royal Commission of how she was handed a bunch of dud financial advice by one of Australia’s best-known financial planners. “If someone with my educational and occupational background hits a wall … what hope are other people going to have?” she said.

Competition works well across most areas of our lives, from grocery shopping to car hire. But we are starting to pinpoint the corners of the economy in which information asymmetry defeats the power of competition. And it’s now clear that these problems require fixes beyond just ‘more competition’.