Yes, there are Nazis in German Parliament again

The AfD Party is now the third most powerful political party in Germany, but there’s some debate over whether they are Nazis, writes Jennifer W Neal. 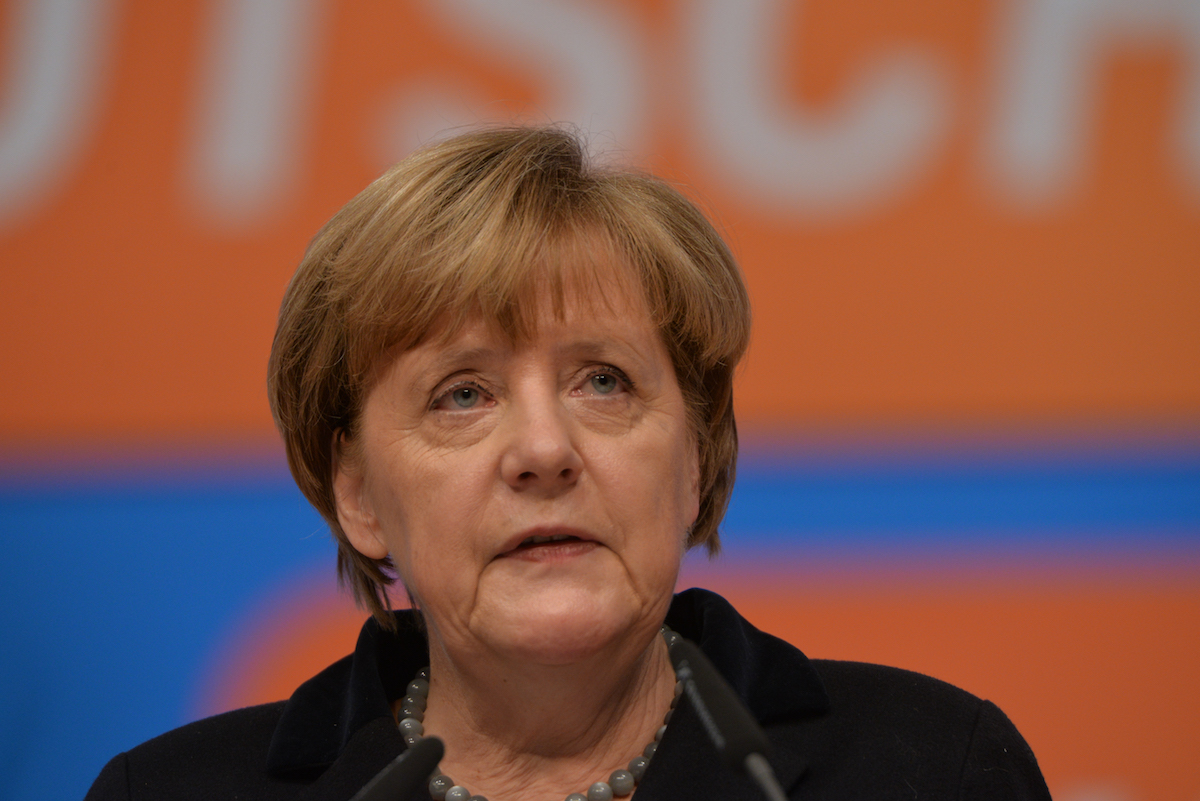 Sunday night marked the end of a long European election season, punctuated by the fourth largest economy in the world – Germany. Most predictably, Angela Merkel’s party, the Christian Democratic Union, obtained the lion’s share of votes, securing her fourth term as chancellor. Her left-of-centre rivals, the Social Democratic Party came in at a predictable second, securing another four years of stability where the country’s two largest parties, practically indistinguishable from one another, undergo the painful process of trying to convince disenfranchised voters that they are, in fact, polar opposites. 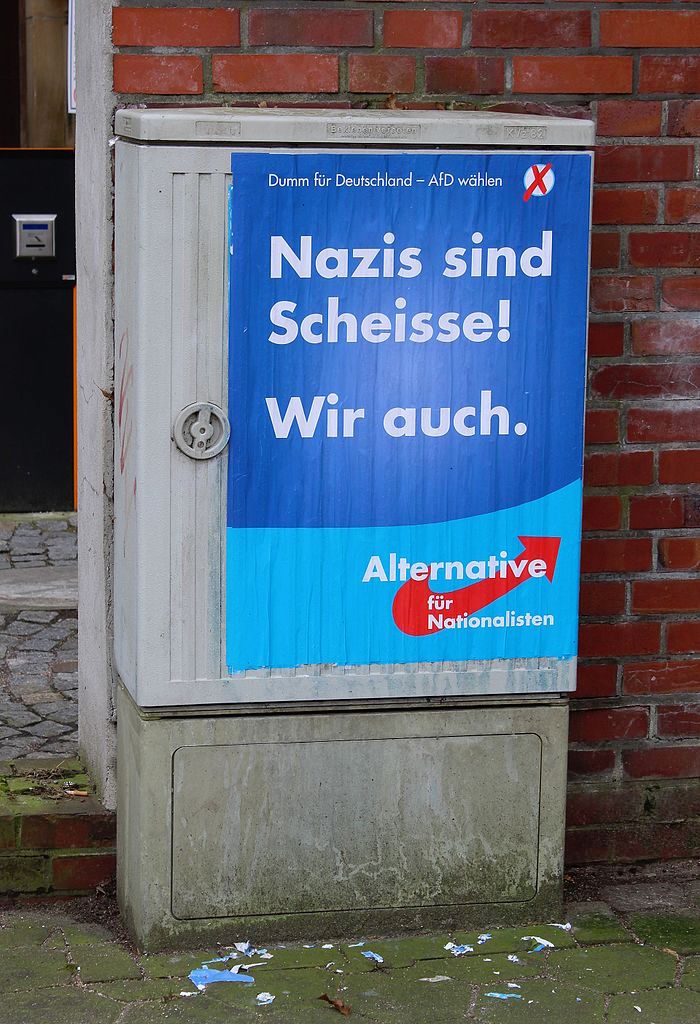 What people didn’t predict, however, was the right wing (and I mean, really right wing) AfD Party locking in as the third most powerful political party in Germany by securing 13.5% of the vote. This is a party whose leaders call for an end to Holocaust Remembrance (because Germany should be “proud” of its soldiers from both wars), said that the police should shoot on site immigrants on suspicion of coming to Germany illegally, and that homosexuality should be a criminal offence where offenders should be subject to imprisonment.

But still, there’s some debate over whether or not these are Nazis.

Admittedly, the images from old WWII photographs can be misleading. These days, you don’t typically see anyone wearing swastikas on their arms (unless you’re looking at Charlottesville) or being endorsed by the Ku Klux Klan (unless you’re President Trump) or shouting at you in the middle of the night telling you to leave the country… unless you’re not white, that is. Then you see it all the time.

I guess the point that I’m trying to make is that Nazis seem invisible to everyone who isn’t their immediate target audience, and by “target audience,” I mean “target”. By that reasoning, they’re not re-entering the Bundestag for the first time in more than 50 years – they never actually went anywhere to begin with.

But regardless of what you want to call them (Nazis) the fact remains that they will be marching into the Bundestag when Parliament reconvenes for the first time since the 1960s to legislate on a country that they will try to subjugate with the kind of nationalist, hateful rhetoric that tore the world apart…twice. And for a country that only paid off its WWI debt seven years ago, Germany can’t afford to be complacent.

With President Trump and Kim Jong-Un playing chicken with nuclear weapons, and Brexit uprooting an entire financial power, we have never needed Germany to defy the Allies more in recent (or distant) memory.