They’re on the rise. But it’s not the first time we’ve seen an outbreak. Stephen Barnes explains how to spot the ‘living dead’ in order to prevent dud investments or becoming one yourself. 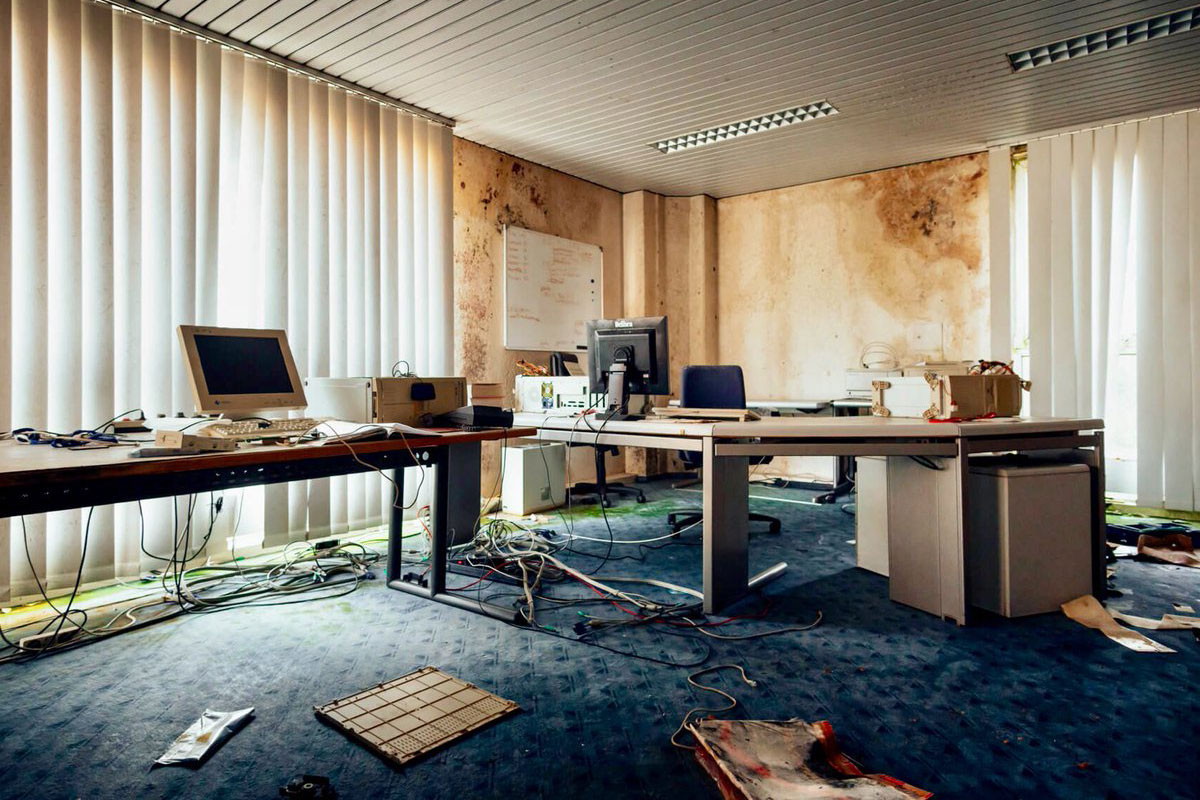 Drought, floods, bushfires and a global pandemic could make even the biggest sceptic wonder if this is the start of the apocalypse – and now more so with the re-emergence of zombie companies.

A zombie company, also known as ‘the living dead’, is a business unable to stand on its own feet – it either needs one or a series of bailouts, or is kept afloat by lenient financiers and low interest rates.

This term originated in Japan to describe firms that were only generating enough cash to pay interest on their debts. After the collapse of the Japanese asset price bubble in late 1991, banks continued to support failing companies instead of letting them go bankrupt. This contributed to what is known as ‘the lost decade’ – a lengthy, difficult period of economic stagnation.

In 2008, during the global financial crisis, the expression regained popularity and was used to describe businesses that were bailed out by the US Troubled Asset Relief Program.

In a November 2018 Eureka Report article, Tony Kaye claimed that one in five ASX companies, and 12% of all firms globally, were classified as zombies, though much smaller percentage wise in market value. Bear in mind this was long before the pandemic. The primary industries where zombies were found were capital-intensive industries such as energy and mining, and companies with negative current operational cash flows such as fast-growth IT companies.

For zombies to emerge, there first needs to be the ‘right’ environment. One common feature is low interest rates. During their ‘lost decade’, Japan had near-zero interest rates. This does two things; first, it takes the debt repayment pressure off companies. If rates rose, then their interest coverage would worsen and make it more difficult to roll over debt obligations.

Lenders’ first option should be to work it through. Capitalise the interest and give the company a holiday or renegotiate the terms. Because of the Banking Royal Commission and the current pandemic, banks have been reluctant to send companies into administration. Banks have implemented deferral programs and are actively working with customers to keep them afloat. However, the big four banks have also been ramping up their workout teams and have made large provisions for bad loans already, and these provisions are likely to increase.

Another environmental sign is government bailouts. Throughout the world, various programs have been established to support businesses through COVID-19. But again, we have seen this type of relief offered long before the pandemic began. Take, for instance, the Australian car industry, which was repeatedly aided over several years. And yet, one by one, manufacturers closed.

Beware of the signs

By analysing the balance sheet and behaviour of individual firms, one can also find many signs that a zombie company may lurk among them:

Balance sheet debt levels: The one report most businesses look at the least, if at all, is the balance sheet report. However, it is the report that turnaround and restructuring advisors, equity analysts and lenders look at first.

Declaring ‘we’re number one’: Professor Sydney Finkelstein from Dartmouth University studied zombie companies over 10 years ago. He found nearly every company in his research was glorified as ‘number one’ in its industry. This was seen in slogans, displays and advertisements. Even Enron had a sign in its corporate headquarters that read ‘The world’s best energy company’. A problem with this self-belief is that employees start treating others outside the company condescendingly to impose this internal belief – and are proud of it.

Unwavering vision: New companies, new products and new ways of doing things appear daily. Failure looms when the old guard are so invested and unwavering in their vision and unable or unwilling to adapt. Three well-known examples are Kodak, which despite inventing the digital camera saddled themselves with a culture and vision around analog film; Blockbuster Video, which did not react fast enough when streaming services arrived and even turned down the opportunity to buy Netflix for US$50 million; and Holden, the iconic Australian car company, which persistently made large, petrol-guzzling sedans when consumers wanted small fuel-efficient cars or SUVs. By the time it started pivoting and meeting the market, it was too late.

Refusing to hear negative or conflicting information: Nobody enjoys negative criticism and feedback, but what makes the difference is how you deal with it and what you do with the information. Pride is one of the seven deadly sins for a reason. Overly proud companies want to either ignore grim news or assign blame elsewhere.

Zombies move slowly: These companies are slow to adapt or make any progress. This might be through product failures, decreased market share or new R&D projects that keep stalling. Zombies are also slow at paying bills and slow at supplying; they overpromise and underdeliver.

Empirical models: One of the well-known corporate failure prediction models is the Altman Z-score, which examines some core financial information and predicts the likelihood of corporate failure in the next two years. I ran the score on Virgin Australia in June 2019 and the result strongly indicated corporate failure – the pandemic was merely the final nail in the coffin.

Companies with no debt: At first appearance, having no debt would seem to show a sound company. But you need to ask, ‘Why does it have no debt?’ Is it because it doesn’t need it? Is it because it cannot get financing due to being in a poor financial position? Or does the business size or its industry makes it a risky investment?

From an economic standpoint, zombiism is highly contagious. The Organisation for Economic Co-operation and Development has conducted research into the economic effects of zombiism and found that these companies are a drain on productive businesses and the wider economy.

Zombie companies divert credit to them and keep investment and skills that could be utilised more productively in what is known as the ‘congestion effects’. Low interest rates become an addictive narcotic and zombie firms crave the cheap money to survive.

We also see governments bailing out these businesses as they play an important role in the economy. A zombie company may be a large employer (for example, the Australian car manufacturing industry) and massive job losses could cause further societal issues.

With high debt levels, zombies may be unable to take advantage of opportunities and become prone to sudden changes in business or economic conditions such as interest rate rises, sudden tariff implementation or a pandemic.

At a zombie company level, we will start seeing some consequential behaviours. One is increased myopia. Boards and management are focusing on the here and now and not considering how to survive and thrive in the longer term. This may look like ignoring poor performance, highly geared balance sheets and poor internal management procedures and systems. There is no thought given beyond the current month and investment decisions and strategies are compromised.

Protection from the living dead

With this in mind, there are measures directors and management should take to defend their company from going into insolvency:

So is your company a zombie or are you in danger of stumbling across the living dead? The zombies are rising again and a zombie bite kills you because of the infection or blood loss. In business, the zombie signs and causes are an infection that can be terminal.

Cash is the lifeblood of every business. Like with COVID-19, good hygiene and infection control is the strongest defence against zombies.