Luxottica’s vision is more than just style; it’s a reflection of health. 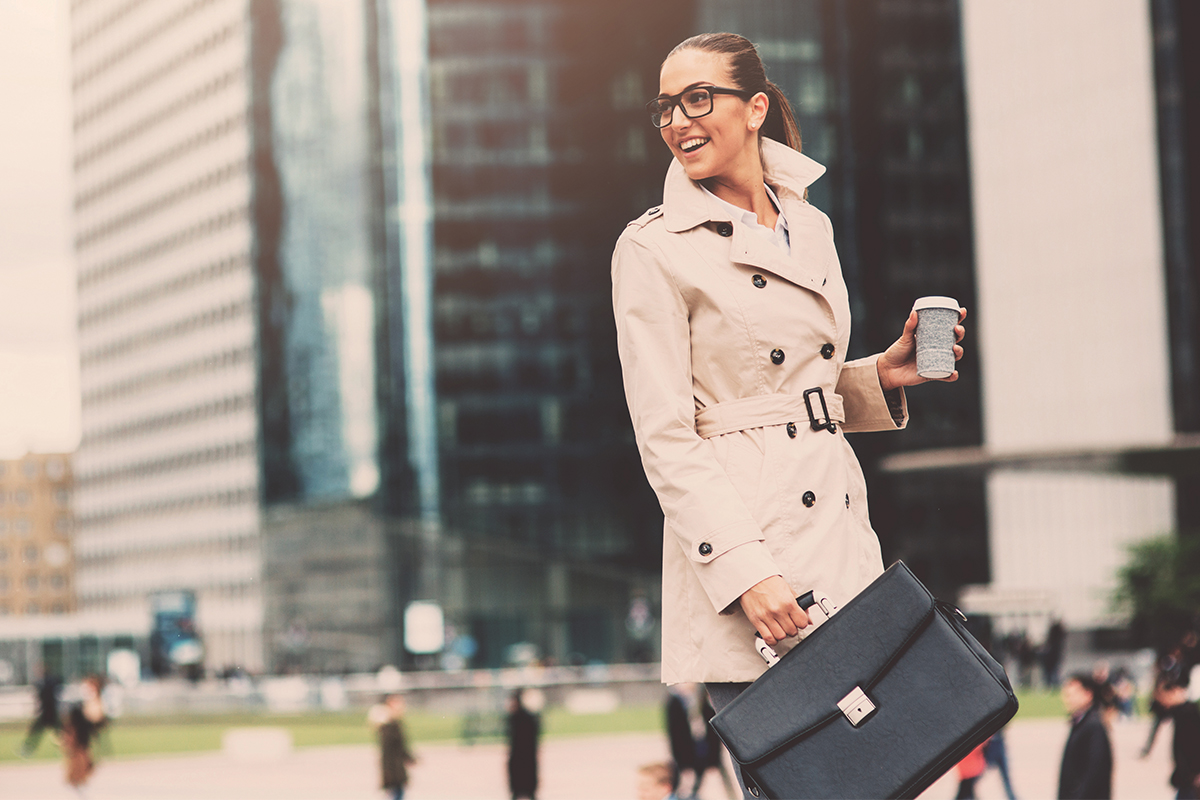 Luxottica is more than just sleek designer eyewear bragging personality and style; its famous brands are committed to safety and protecting eyes from harmful ultraviolet rays. Extended exposure to UV light can increase the risk of macular degeneration caused by damage to the retina over time – the leading cause of age-related blindness.

Contrary to popular belief, the midday sun does not pose the biggest threat to eyes. Exposure to UV rays before and after the middle of the day may be even higher depending on the angle of the sun. Sunlight at higher altitudes, reflected off water, white sand, ice or snow, or filtered through clouds can also cause serious damage at any time of day.

For the past two decades, Luxottica has produced sunglasses with lenses offering very high UV protection. The level of protection is indicated on the temples of Luxottica sunglasses (the long stems of the frames that connect the front of the eyewear to the back of your head, just behind your ears), alongside the model code. The category of filter protection against sun glare ranges from 0 (limited) to 4 (very high).

Luxottica was founded by Leonardo Del Vecchio in 1961, a tool and die maker who moved to the province of Belluno, the home of Italian eyewear, to use his metal working skills for making spectacle components and accessories.

The name Luxottica is a combination of ‘luce’ and ‘ottica’, the Italian words for light and optics, and by 1967, the company was selling complete eyeglass frames. In 1971, just a decade after he turned to a career in eyewear, Leonardo presented his first collection of Luxottica eyewear at the International Optics Exhibition in Milan.

With a vision to oversee the entire production process and ensure Luxottica could guarantee the highest level of quality, Leonardo decided to begin producing entire frames, not just components.

In 1974, the company vertically integrated with the entire eyewear supply chain, from product concept, design and development to manufacturing and distribution, providing a strong competitive advantage. 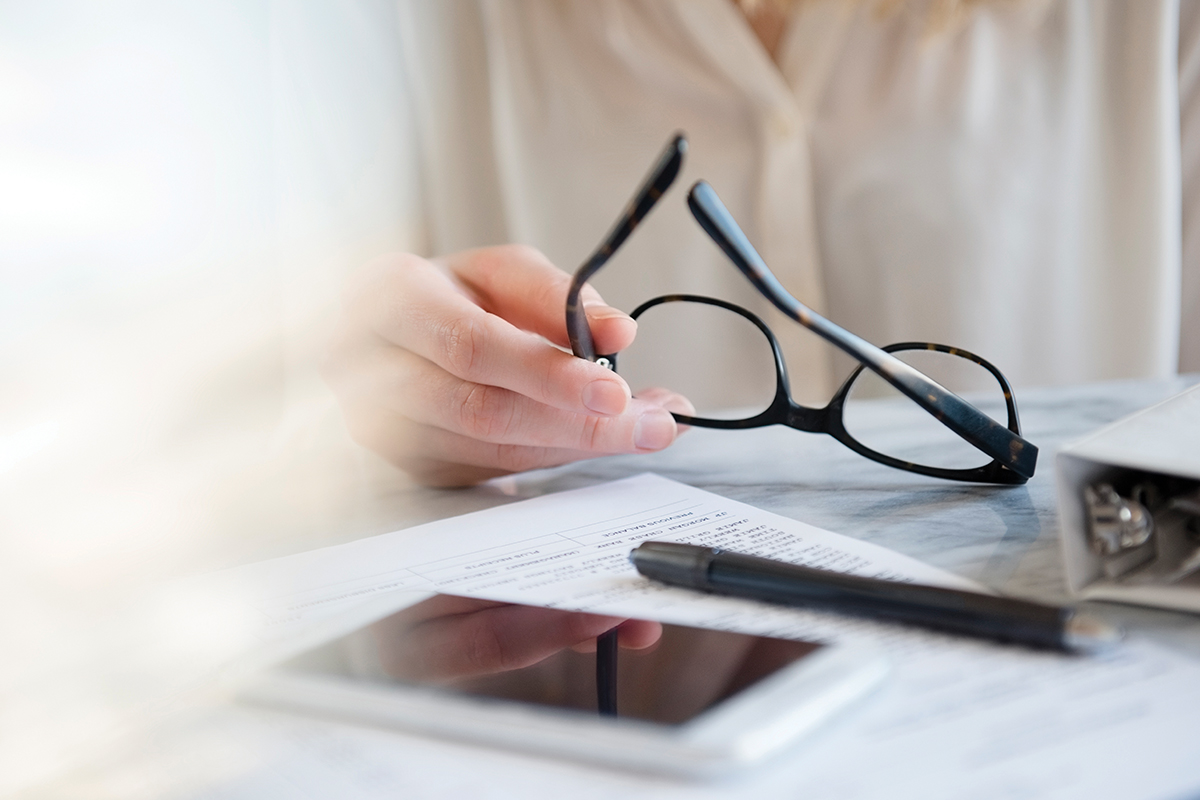 Luxottica is a combination of ‘luce’ and ‘ottica’, meaning light and optics.

As utilitarian eyeglasses evolved into desirable fashion accessories, Leonardo signed a licensing agreement with Giorgio Armani in 1988. It was the first addition to a designer eyewear portfolio that would expand to feature an impressive line-up including CHANEL, Dolce&Gabbana, Prada, Burberry, Versace, Miu Miu, DKNY and Tiffany & Co. The company’s own brands include Oakley, Ray-Ban, Vogue Eyewear, Persol and Alain Mikli.

Today, Luxottica enjoys an international wholesale network, employing around 85,000 staff throughout 150 countries. It manages leading retail chains in nearly 10,000 locations, such as LensCrafters and Pearle Vision in retail Luxottica in North America, OPSM and Laubman & Pank in Australia and New Zealand, GMO and Óticas Carol in Latin America, Salmoiraghi & Viganò in Italy, and Sunglass Hut worldwide.

The group’s products are manufactured in six plants in Italy, three in China, one in the US and one in Brazil, with a smaller operation serving the local market in India. All the centres employ local staff, and despite the obvious differences between the personalities and cultures of the varying regions, Luxottica has united its teams by ensuring the same standards of excellence in technology, the manufacturing process and culture are enjoyed from factory to factory regardless of geographic location. This collective strategy also ensures the eyewear maintains its ‘made in Luxottica’ quality. 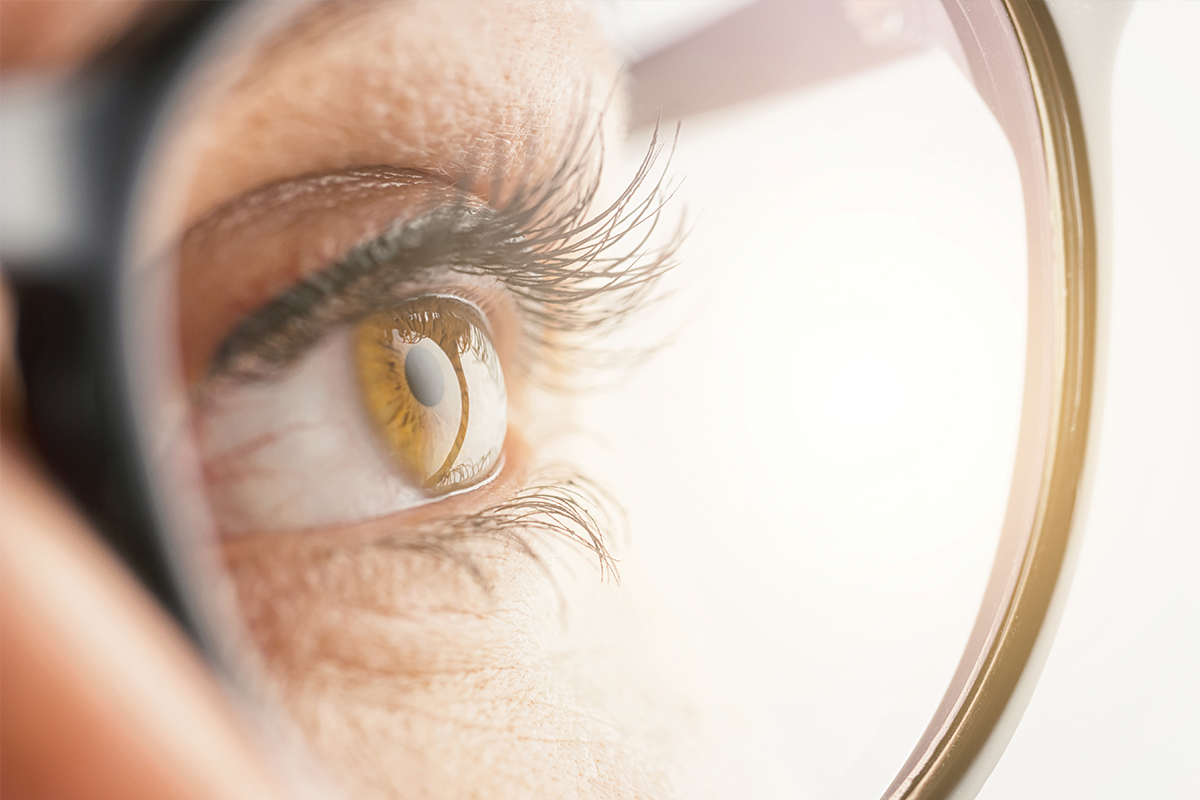 Meanwhile, four laboratories in Italy, China, the US and Brazil are responsible for developing the most advanced designs, materials and treatments for single vision, progressive and speciality lenses for children and for adults.

Luxottica is the founding global sponsor of OneSight, an organisation partnered with local health organisations, governments, school districts, industry leaders, doctors and volunteers, to help nearly 10 million people see in 46 countries. The initiative was triggered in 1998 by an idea to give away 25 pairs of glasses to children who couldn’t afford them.

More than 20,000 Luxottica doctors and employees lend their expertise to deliver much-needed, free eye care and eyewear through OneSight temporary clinics and mobile vision vans. Every year, employees travel the world to staff the clinics, while others manufacture and prepare the eyewear. Fundraising events are regularly held to benefit OneSight, and thousands of employees also donate a day’s pay.

Last year in October, for the first time, Luxottica contributed to World Sight Day, a promotion initiated by the World Health Organization aimed at raising awareness of blindness and vision impairment among the disadvantaged. The company organised a 10-day program in Milan, offering free eye examinations by ophthalmologists from the Neovision Cliniche Oculistiche and provided glasses for visually impaired people in need.