The glamorous evening was just a taste of what’s to come at the official ceremony. 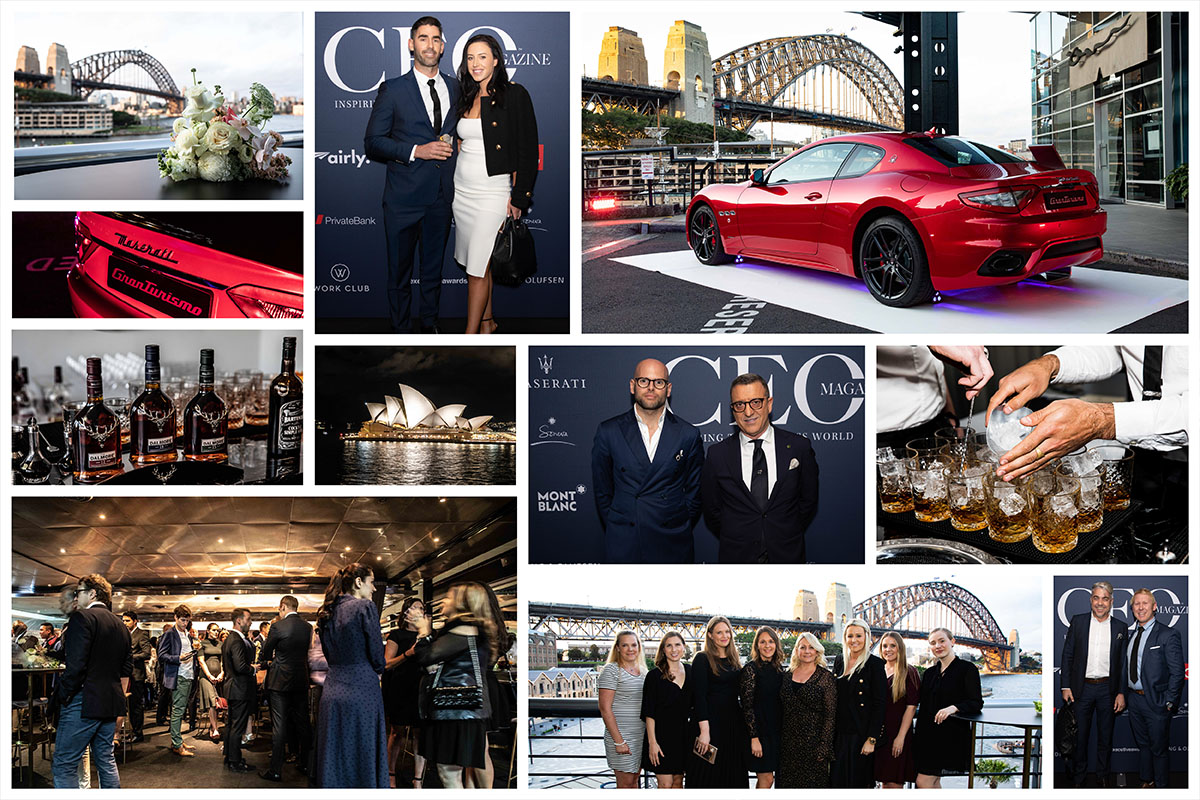 As the golden sun went down behind Sydney Harbour Bridge, a striking red Maserati greeted guests for The CEO Magazine’s 2019 Executive of the Year Awards cocktail party.

As guests posed for photos with the crowd-stopping GranTurismo, others took in the breathtaking scenery with a flute of NV Charles Heidsieck Brut Réserve French Champagne or a tumbler of The Dalmore Old Fashioned in hand.

The finalists mingled among the judges and their cohort ahead of the awards ceremony to be held in November – and it proved to be an especially momentous occasion with a ground-breaking gender representation.

“For the first time ever in the history of our awards, we have a 50–50 split in men and women for our top award of CEO of the Year,” The CEO Magazine Content Director Susan Armstrong says. “Finally, a good news story on gender diversity.

“Hopefully, it’s a sign of things to come, and next year it will be a 50–50 split across the board.” A Maserati GranTurismo greeted VIP guests and finalists at the glamorous cocktail party. 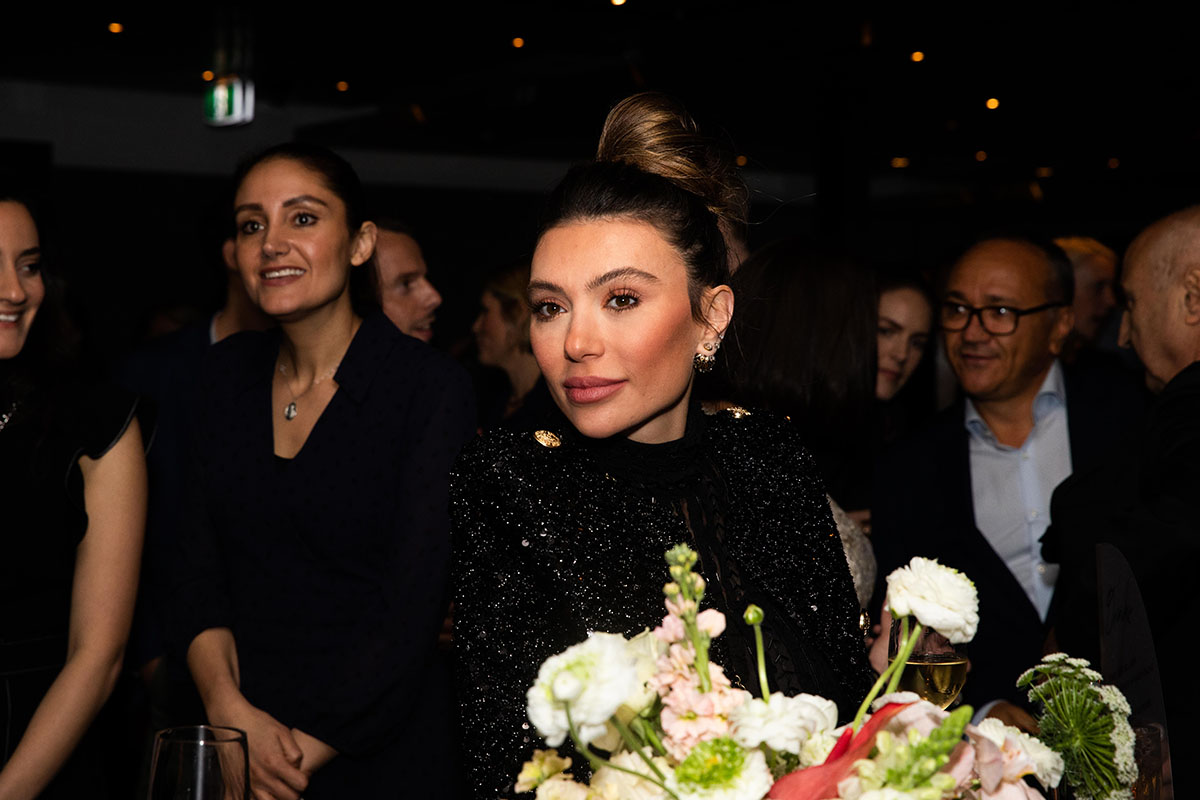 Many mingled with a flute of French Champagne or crystal glass of The Dalmore Old Fashioned in hand. 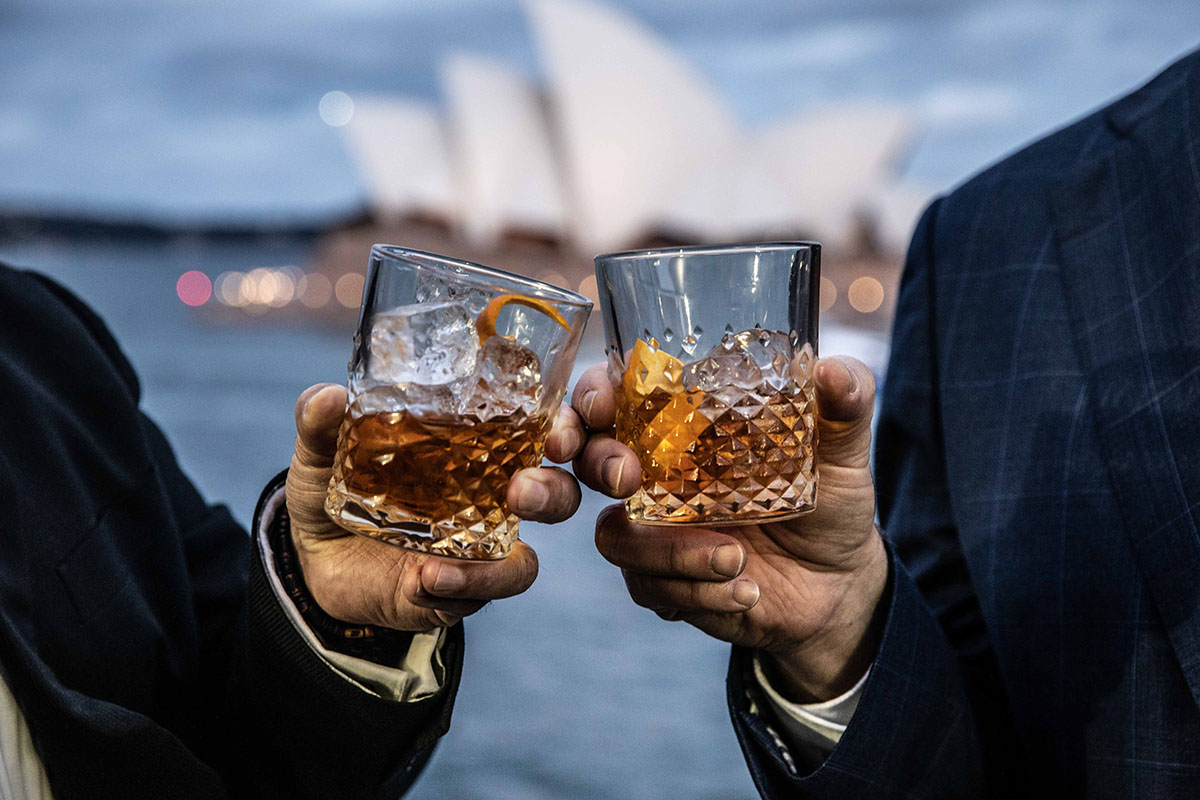 To celebrate the best of the business world, luxurious gifts were on offer for a handful of lucky guests: a Maserati deluxe experience (including fine dining at Pilu restaurant on Sydney’s Northern Beaches); a Montblanc StarWalker fountain pen; a bottle of The Dalmore 15 limited edition; a Soneva Kiri Thailand holiday; a Stix farm VIP lunch; a New Zealand Secret ultimate luxury package; a Work Club Sydney Barangaroo three-month premium membership; a Bang & Olufsen Beoplay A1 portable speaker; and a round of golf at Manly Golf Club.

“To see through the eyes of these extraordinary CEOs was like having a front-row seat at the ultimate CEO masterclass run by the very best in business.” – Susan Armstrong, Content Director, The CEO Magazine

“Reading every single application we received was no mean feat,” Susan shared during the cocktail party. “Some of them were extraordinary, and that’s the thing – I learned something from every single one of them. 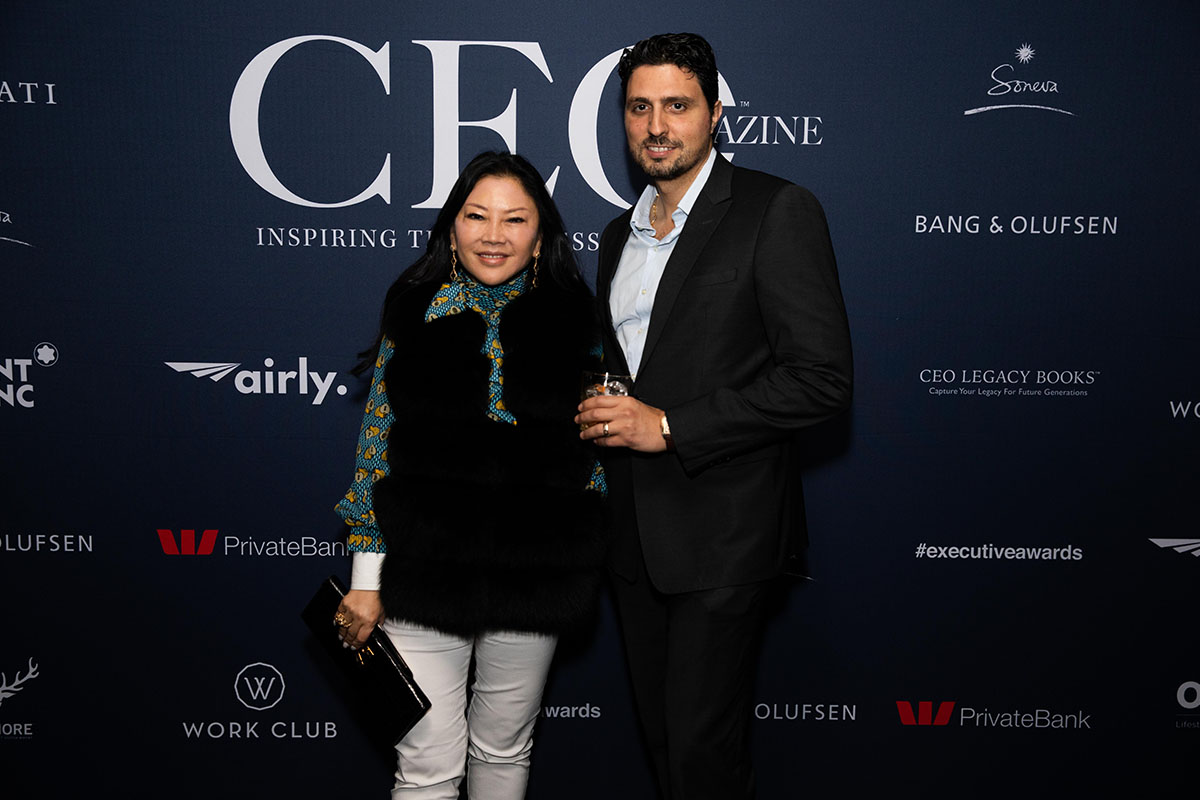 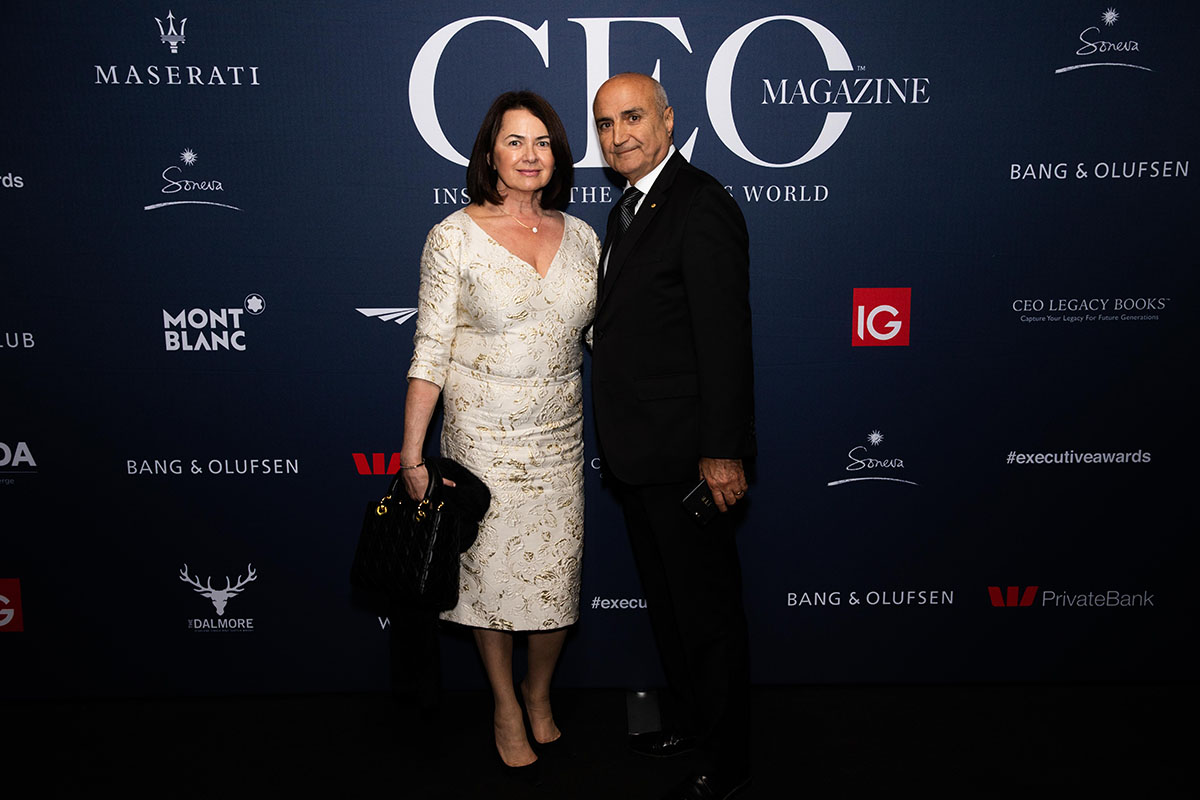 “I guess that’s what I didn’t expect to get in the process – to just see through the eyes of these extraordinary CEOs was like having a front-row seat at the ultimate CEO masterclass run by the very best in business.”

The glamorous cocktail party was just a taste of what’s to come at the official awards ceremony at The Palladium at Crown, Melbourne where 22 inspiring executives will be awarded the ultimate business accolades.

Don’t miss your chance to attend The CEO Magazine’s 2019 Executive of the Year Awards. Tickets are on sale now, but they’re running out fast.