The crowned businesswoman receives a vineyard row named after her as well as a trip to Madame Clicquot’s home of Champagne, France. 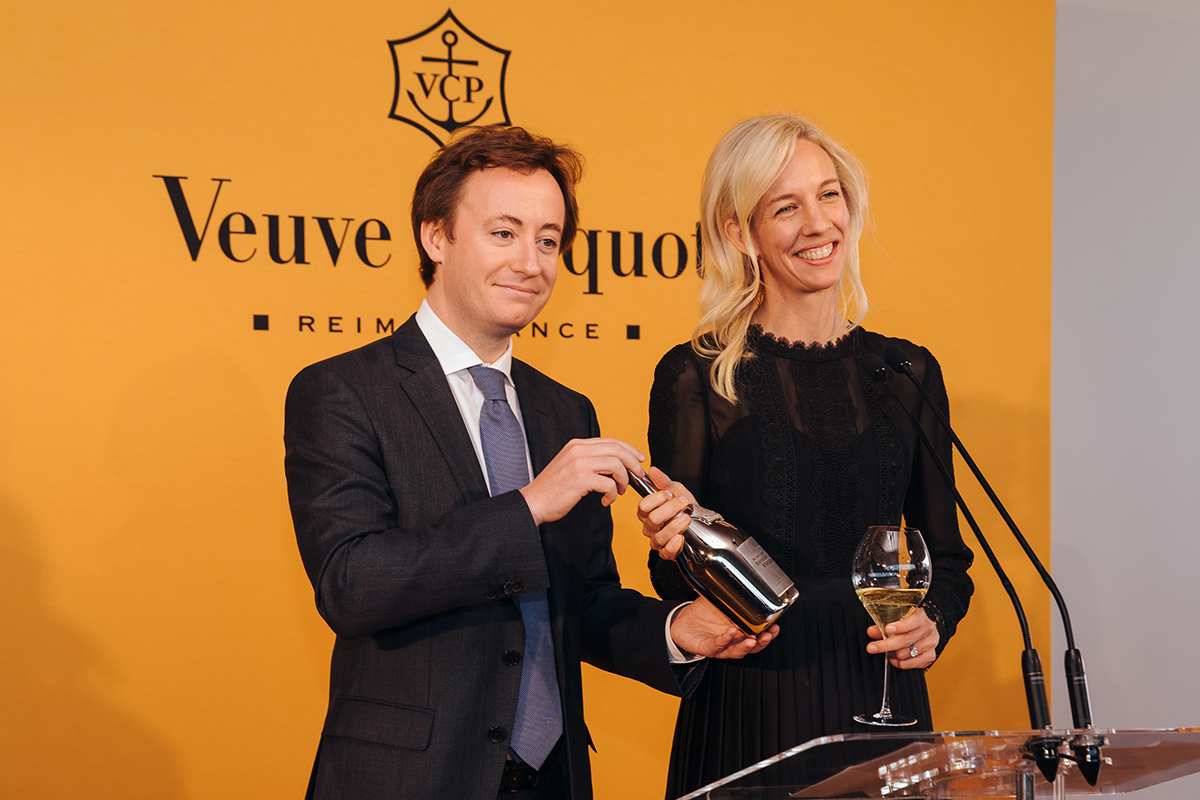 With a glass of Veuve Clicquot La Grande Dame 2008 in hand and the picturesque backdrop of the glistening Sydney Harbour, there couldn’t have been a more glamourous way to celebrate the Veuve Clicquot Business Woman Award 2019 winner.

An exclusive number of guests, including Kate Bosworth whose magical outfit was inspired by the Maison’s Rosé, celebrated women in business at the Museum of Contemporary Art Australia where Skip Capital Principal Kim Jackson was crowned the winner of the prestigious awards.

“When I look back, I realise I have something in common with Madame Clicquot – we both worked in industries with very few women,” – Kim Jackson

“I’m really so honoured to have received this award and be in the company of so many phenomenal Australian female entrepreneurs,” Jackson told the audience. “When I look back, I realise I have something in common with Madame Clicquot – we both worked in industries with very few women.

“At one board meeting, there were so few women that no-one could even tell me where the women’s bathrooms were.” 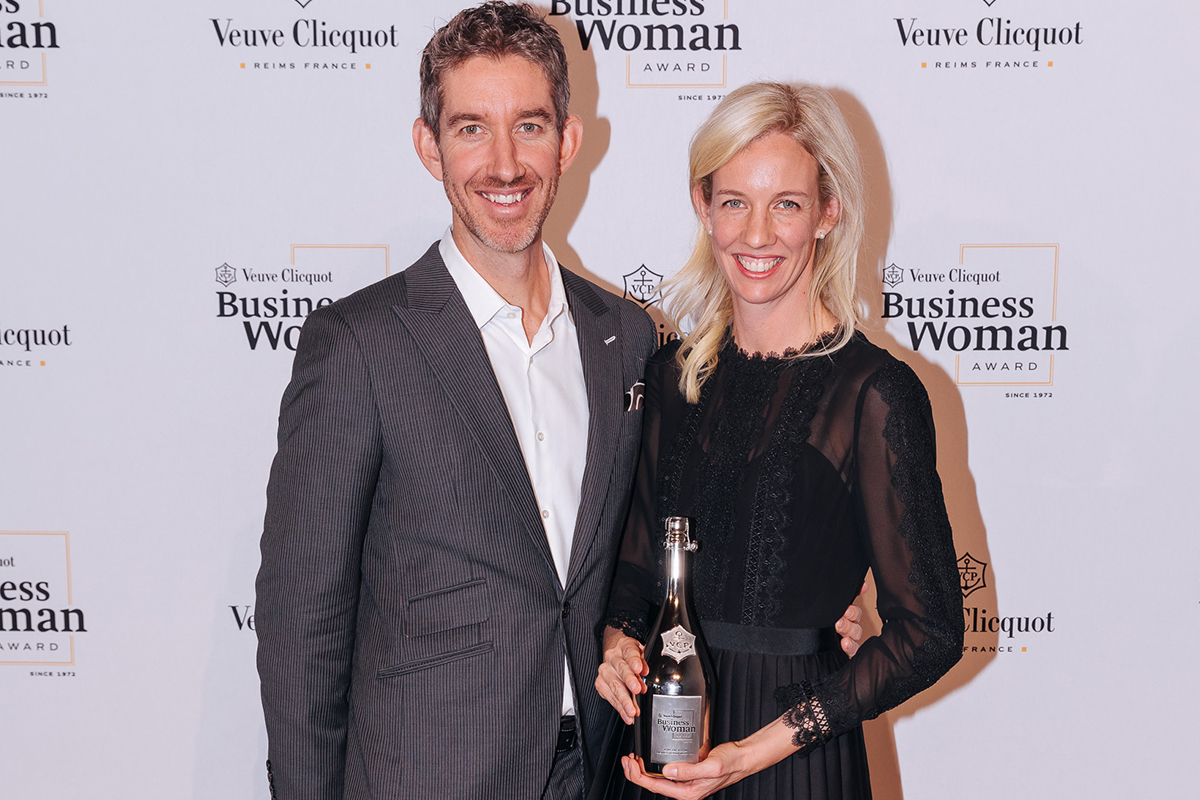 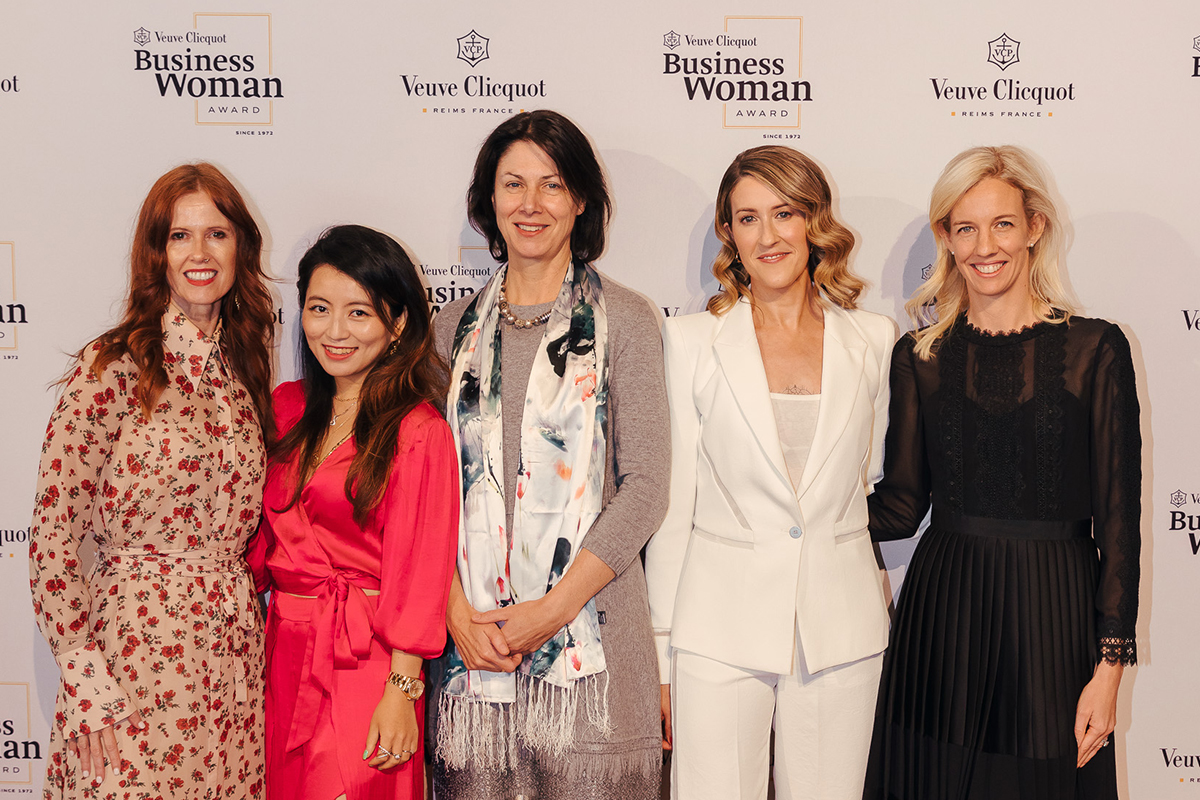 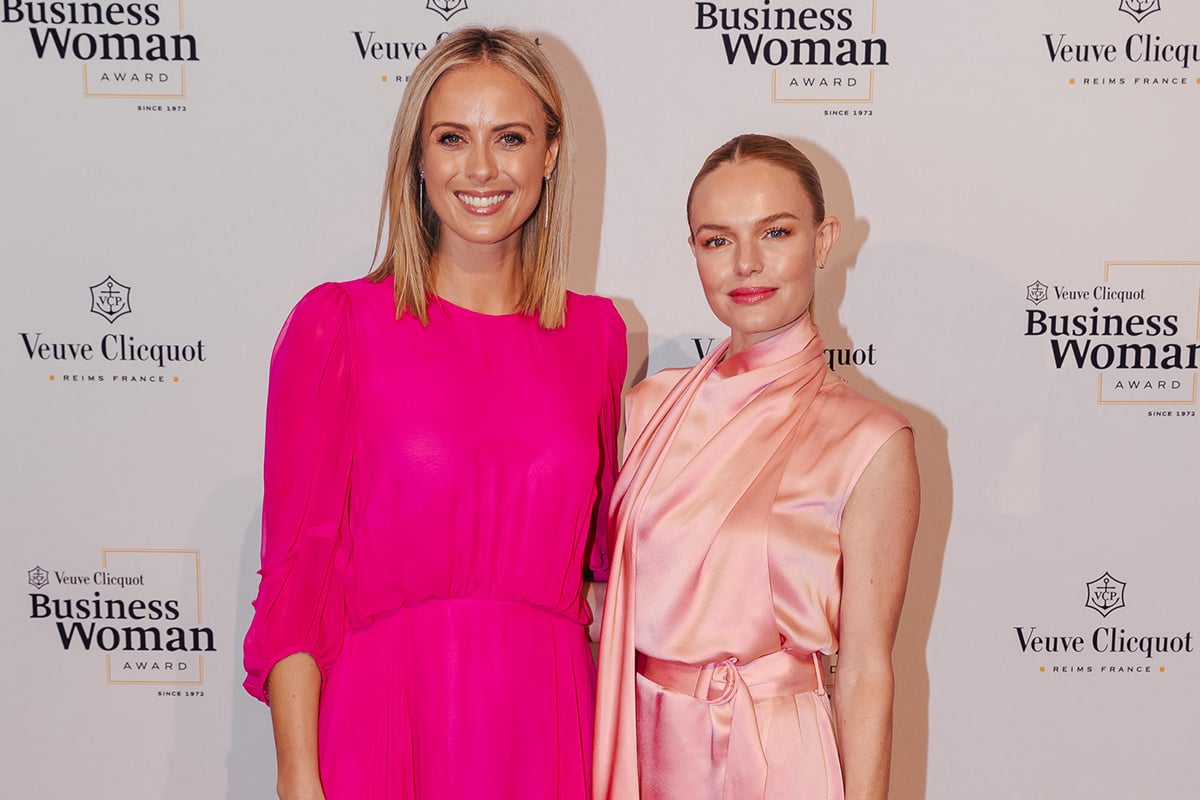 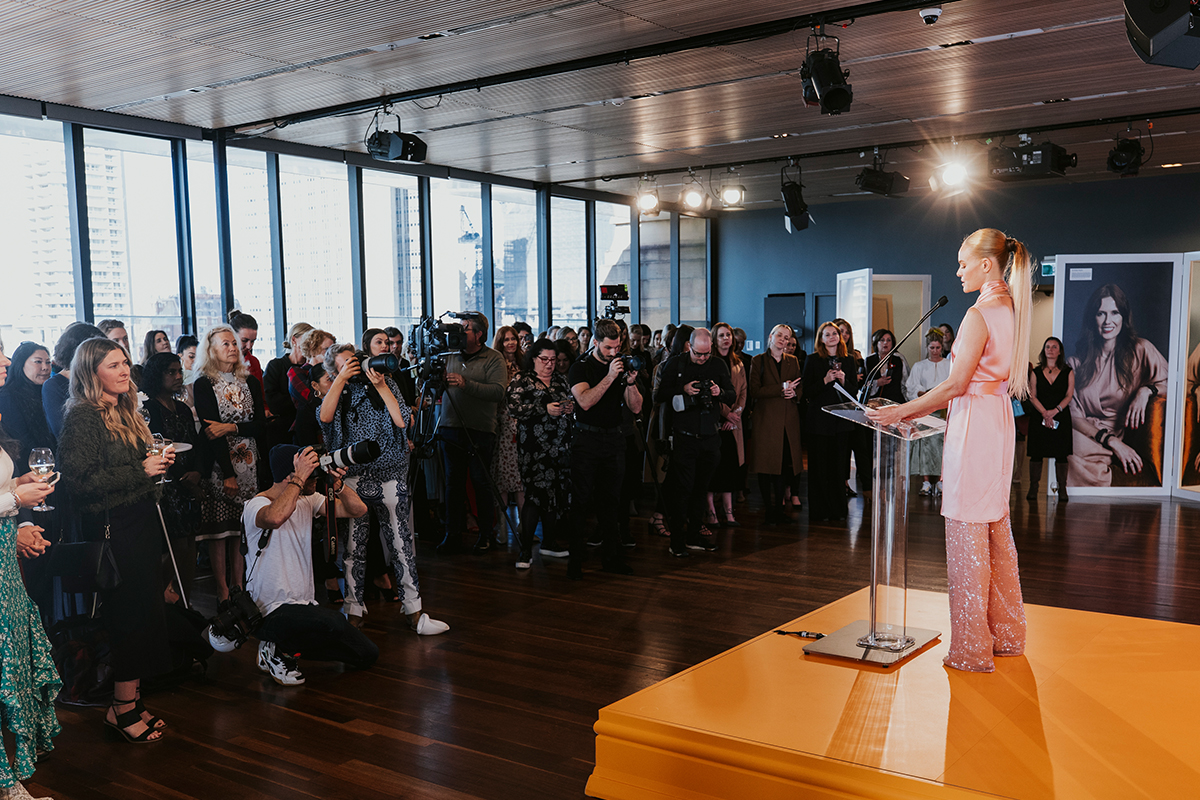 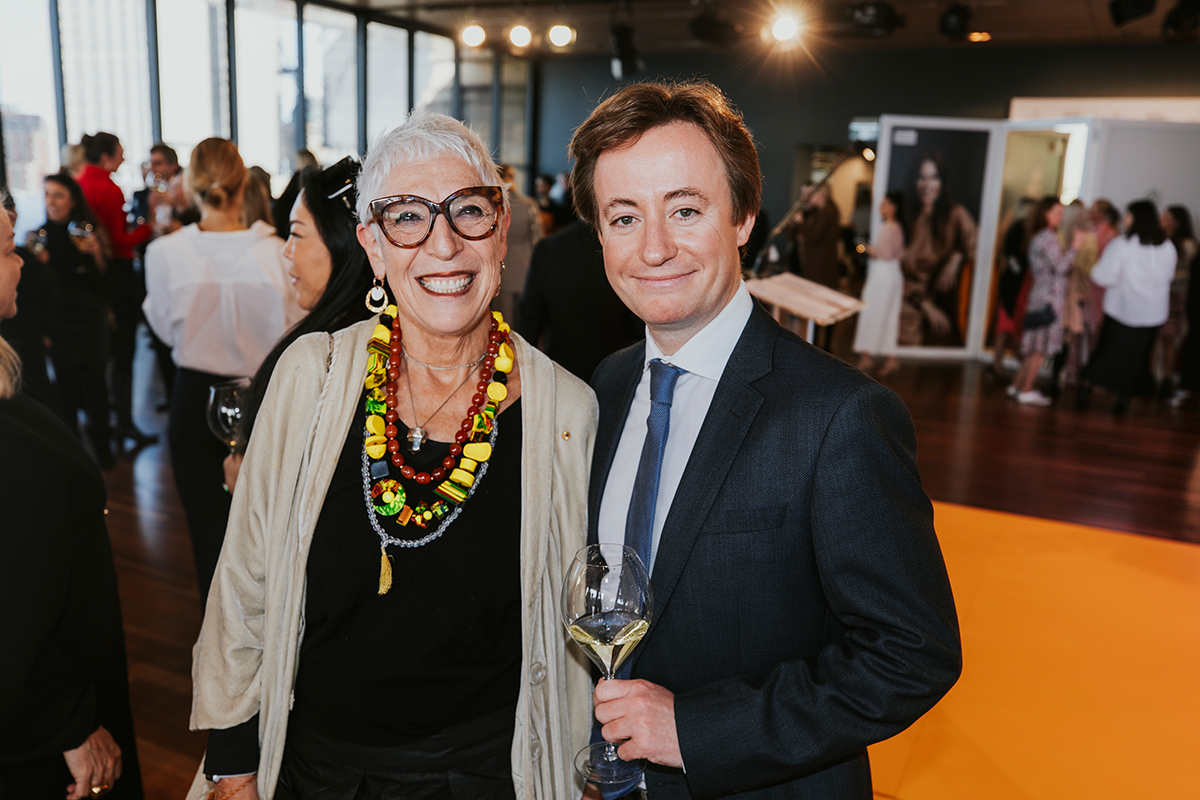 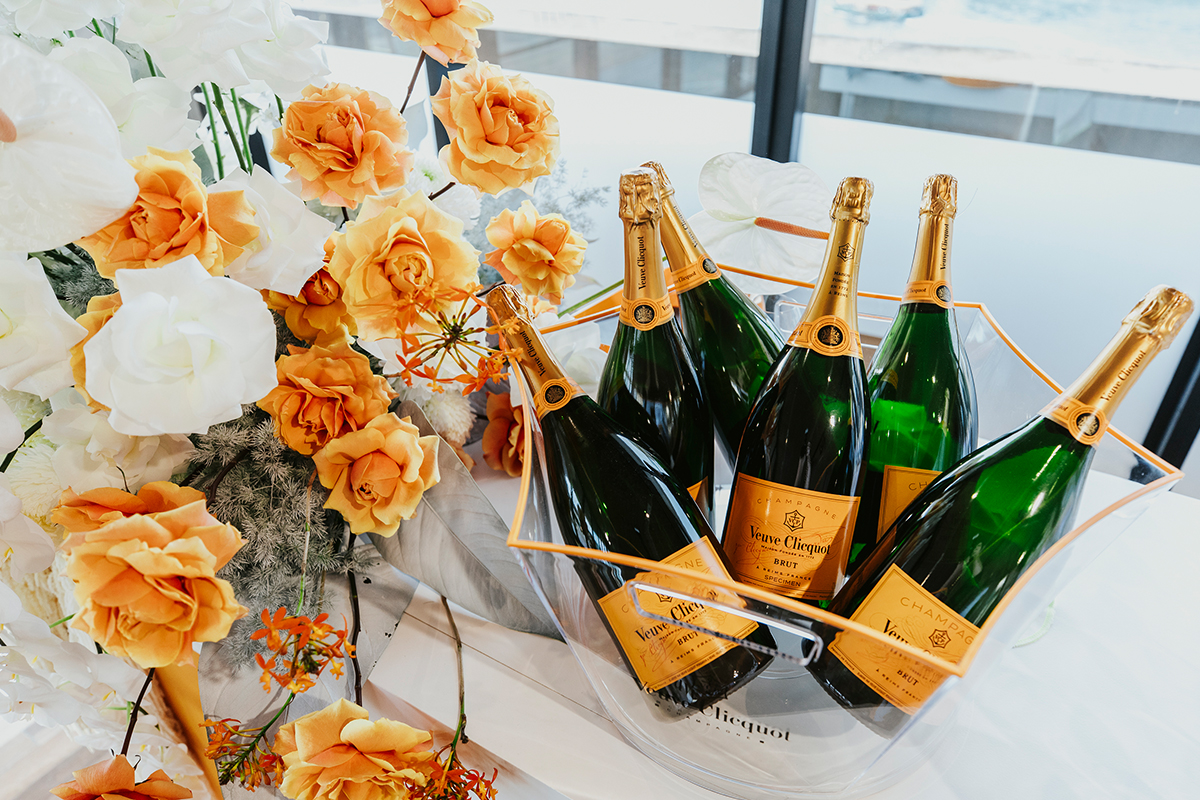 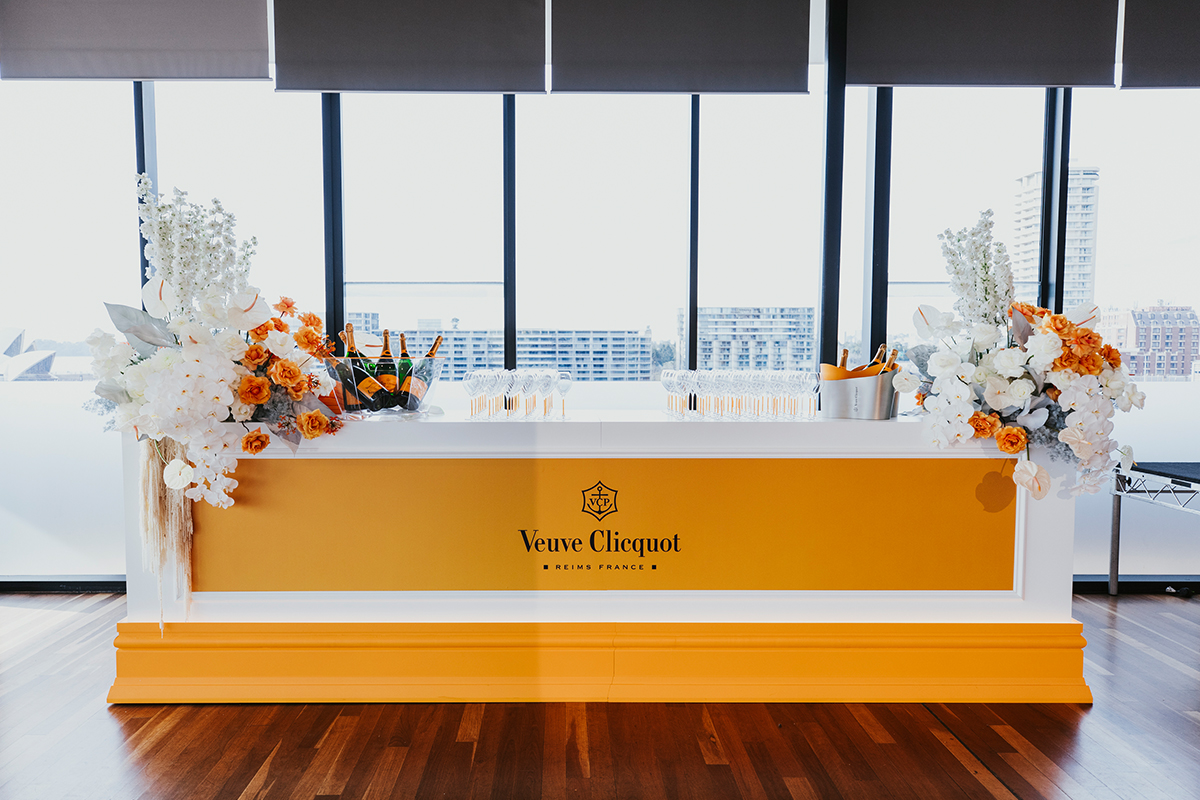 From working at a Queensland aluminum smelter, where she achieved her crane and forklift licences, to being one of three women in her first-year engineering class, Jackson has come a long way.

“At one board meeting, there were so few women that no-one could even tell me where the women’s bathrooms were,” – Kim Jackson

“Kim Jackson’s story was among these amazing women which reminded us specifically of Mme Clicquot,” Veuve Clicquot Ponsardin Asia Pacific Business Development Manager Arnaud Troussier says. “A story of being fearless, of acting with audacity, of grabbing opportunity with both hands, of addressing innovation and using business as a means to create change – a trailblazer, a game-changer.” Jackson co-founded venture capital firm Skip Capital in 2017 with her husband, Atlassian co-founder Scott Farquhar, as a way to invest in female-led companies. Among its investment pool are businesses focusing on health, clean energy and workplace equality.

“I’m now in the very fortunate position where I’m able to invest in other women’s business start-ups, which are looking at having a really huge impact in the way that we live and the way that we work,” Jackson says. “Only 2% of funding goes to female founders. That’s just not good enough.

“Today almost half of our start-up investment is female founders.

“So, I’m really proud to be recognised alongside so many talented entrepreneurial businesswomen and I look forward to continuing to support big ideas from female and male entrepreneurs and growing Australian innovation.”

“A story of being fearless, of acting with audacity, of grabbing opportunity with both hands, of addressing innovation and using business as a means to create change – a trailblazer, a game-changer,” – Arnaud Troussier

The 2019 winner receives a trip to the Maison in Champagne, France – the region where Mme Clicquot raised her daughter and tirelessly led her company to global success at a time when it was illegal for women to have their own bank accounts. A row of vines in the Veuve Clicquot vineyard will be named after Jackson and she will also receive a bottle of the finest Le Grand Dame.

Alongside Bosworth, who flew from LA to speak about empowering women through telling important stories, and MC Sylvia Jeffreys, other luminaries included OzHarvest Founder and CEO Ronni Kahn and Stylerunner’s Founder and CEO Julie Stevanja (who are judges at this year’s The CEO Magazine’s Executive of the Year Awards), Bianca Spender, Marilynne Paspaley and Monika Tu.

Established in 1972 to coincide with the bicentenary of the Maision Veuve Clicquot, Veuve Clicquot Business Woman Awards have recognised more than 300 female trailblazers in 27 countries.