David Banger went from working 60 to 70 hours a week to dividing his life into thirds. He now doesn’t have to compromise on growing his other passions and spending time with his family. 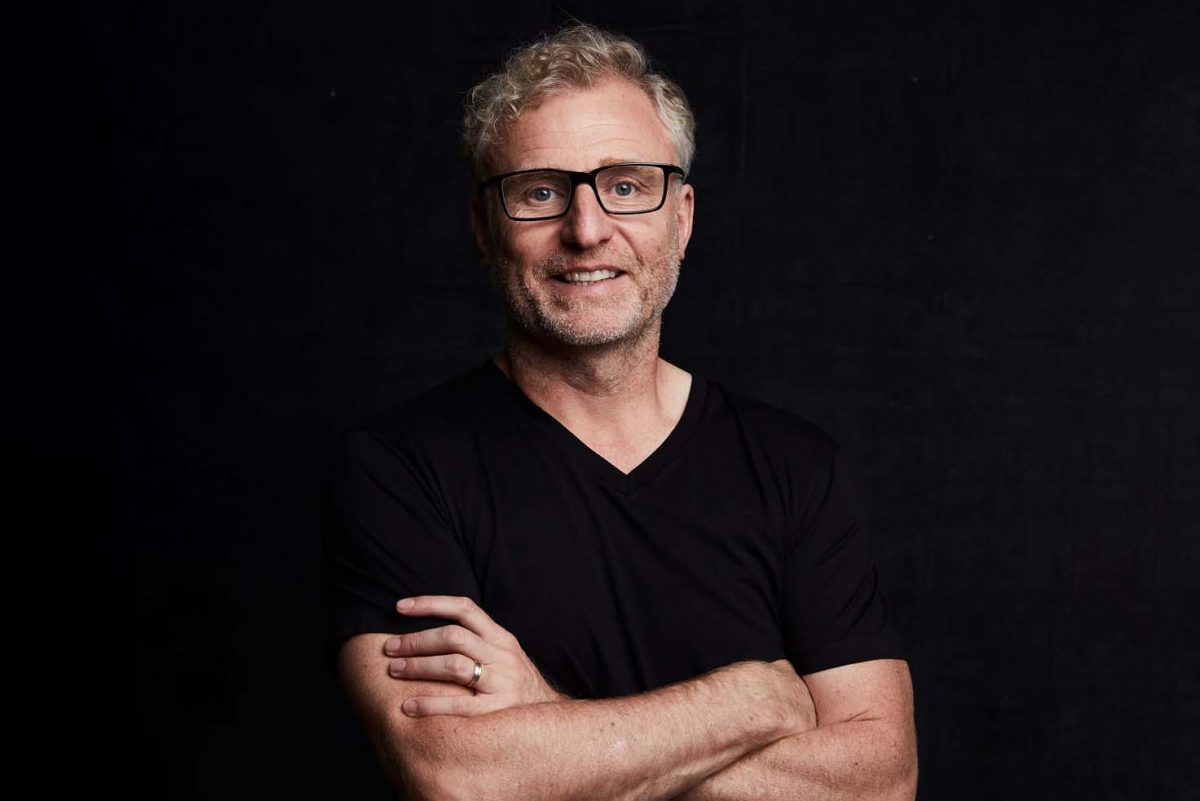 It was an innate curiosity to deliver value in a different way which led David Banger to stray from the traditional path of working in senior corporate roles.

With leadership positions at Microsoft, KPMG, John Holland and the Commonwealth Bank under his belt, Banger had worked in several different industries – construction, financial services and software – within Australia and the UK.

“In a couple of roles I spent 60 – sometimes up to 70 hours a week – working, and I enjoyed it, but it’s not without a compromise on being present for my family and for my partner,” Banger explains.

It was during a software event in 2015 that the senior executive began contemplating his future and the way he wanted to spend his time during the next decade. Guy Kawasaki had given a speech at the time and Banger recalls thinking to himself, “I’m in my mid 40s. How do I want the rest of my life to be and do I want to spend another 10 years doing what I’ve just done, which is being immersed in work? And, is there a different way to live?”

Three years later Banger launched his own company, leveraging the wealth of skills that he amassed over the course of his career. He also wrote two books, Finding a Better Way: Exploring old and new ideas across country, workplace, community and family and Digital Is Everyone’s Business: A Guide to Transition.

“The true benefit of our diversity push will be when we actually see diversity of thought – realising the benefit of all those individuals with all their different experiences contributing.”– David Banger

“It’s fine to say you’ve been an executive doing this and this, but in actual fact your value is not your experience, it’s actually the skills you acquire as a result of the roles that you’ve had,” he tells The CEO Magazine.

Outside of his corporate roles, he also lectures as an Adjunct Professor at Swinburne University of Technology and sits on an Advisory Board as well as coaching men in helping them to think more broadly about their identity beyond the roles that they’ve had.

“I think men have an opportunity to make a transition from the identity of their job to looking at the skills that they have and looking at how they can bring greater value to their communities,” he affirms.

Rather than becoming a deep industry expert, Banger engages with a range of clients across various industries.

He was inspired by an idea planted in his mind by a life-long mentor, that his 20s were for educating himself, his 30s for gathering experience and his 40s for harvesting that experience, which is the stage he’s currently at.

As a complex problem solver by nature, he thought critically about how to deliver the most value to his clients while nurturing his other commitments: yoga on Friday mornings, writing his books, learning how to cook and having a coffee with his wife.

“I’m actually doing what I want to do, which is dividing my life into thirds and what I mean by thirds is I spend a third of my time with client engagement, so that’s paid work,” he says. “I spend a third of my life thinking and writing about things – I have a weekly blog where I share my latest thoughts – and the other third is for my family.”

This strategy has also afforded Banger the time to upskill as part of his commitment to delivering more value to his clients in less time.

“I just spent 100 hours doing a Harvard program on cybersecurity to continue to upskill myself, so for me that’s really important. I don’t think anyone is ever finished learning,” he admits. Banger believes that organisations should cultivate and measure diversity in terms of the voices that are being heard. “I think organisations need to not only strive for cultural diversity and gender diversity, but diversity of thought,” he says.

While working in the technology sector, Banger noticed how introverted workers often missed the opportunity to share their thoughts. “The true benefit of our diversity push will be when we actually see diversity of thought – realising the benefit of all those individuals with all their different experiences contributing.”

Loosely translating to an emphasis on collective accomplishments rather than individual achievements, janteloven is a Scandinavian social code that Banger discovered while working for an international IT organisation.

Observing the workplace there, he recalls the high level of trust exhibited by Scandinavian workers. “I really resonated with their culture around the level of humility and inclusiveness that they had, and the level of comfort around including people and involving people in the decision-making process.”

As a former executive, Banger is all too familiar with the amount of noise workers are surrounded by in the form of data, social media content and external stimuli. His advice is for companies to set an agenda around what’s important to them, rather than just respond to circumstances as they arise.

Acknowledge past, present and future

The common thread among the great leaders Banger has worked for and with is their ability to show respect for the past, acknowledge where things are currently at and talk about the future in an inspirational way, he says.

Lastly, he encourages leaders to ask questions that don’t relate so much to the work that an employee is doing, but rather their observations as to what could be done differently.

Read next: How workplace design is evolving to foster more meaningful team interactions