Two of the world’s biggest banks have turned down Adani, as the future of the proposed North Queensland coalmine is plunged further into doubt. 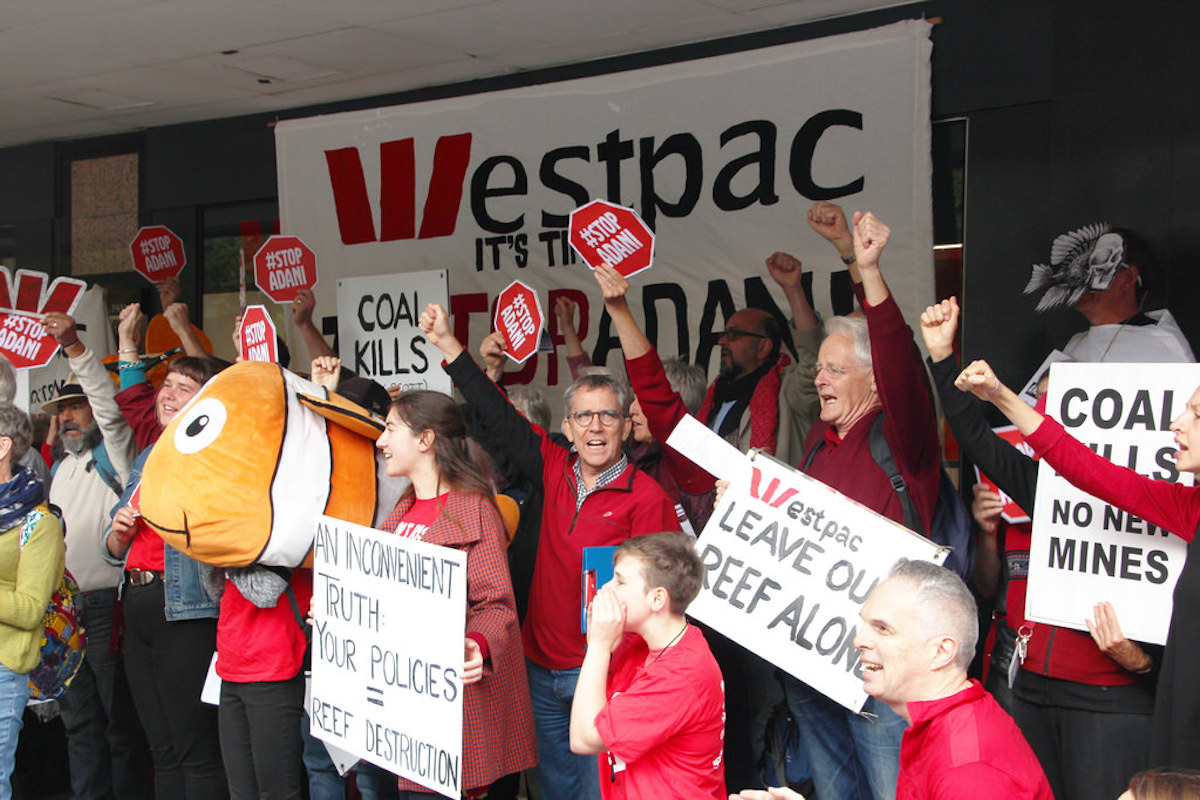 The future of Adani’s proposed Carmichael coal mine is far from assured, after a second major Chinese bank ruled out funding the project.

The Industrial & Commercial Bank of China (ICBC) issued a statement overnight explaining it had no interest in financing what would be Australia’s largest coal mine, costing an estimated A$16 billion.

“ICBC has not been, and does not intend to be, engaged in arranging financing for this project,” it said on the bank’s website.

This follows earlier confirmation from another of China’s ‘big four' banks, China Construction Bank (CCB), that it was not considering granting the loan for the North Queensland operation.

More than 25 commercial banks have now turned down Adani, including Australia’s big four. And with Labor set to stay in power in Queensland, government funding is off the table too.

Addressing CCB’s decision, executive director of financial activist group Market Forces, Julien Vincent, said: “This statement is a huge blow to Adani, which had turned to China as its last hope to secure finance for their Carmichael mega coal mine and had been boasting about their prospects.

This statement is a huge blow to Adani, which had turned to China as its last hope to secure finance for their Carmichael mega coal mine.

“China Construction Bank is one of the biggest banks in the world, over 10 times the size of Commonwealth Bank. As a lender to China Machinery Engineering Corporation’s recent overseas coal projects, Adani would have been salivating at the prospect of securing finance from CCB.

“The fact that CCB is actively ruling out finance for the Carmichael coal project before receiving an approach says a lot about just how toxic this project is to investors.”

The Indian corporation has reportedly spent more than $120 million on the project to date.

And while the mine is expected to add $2.97 billion annually to Queensland’s economy and has the potential to create more than 6,000 new jobs, it has been fiercely opposed because of its potential harm to the environment, including the Great Barrier Reef.

In October, thousands rallied in Sydney, Brisbane, Melbourne, the Gold Coast and Port Douglas, in protest to the proposed mine, and at Bondi Beach the trending hashtag #stopAdani was even spelled out across the iconic strip of sand.

Greens senator Andrew Bartlett says the writing is on the wall after the latest rejection from the world’s two largest banks by assets.

“Any financier with any sense doesn't want Adani,” he told media today.

“It’s time for Adani to give it up, save their money and for the politicians of Queensland to focus on the issues that will deliver genuine jobs for regional Queensland.”