The Australian Financial Review has released its 2017 Young Rich List, which compiles the 100 wealthiest self-made Australians aged under 40. 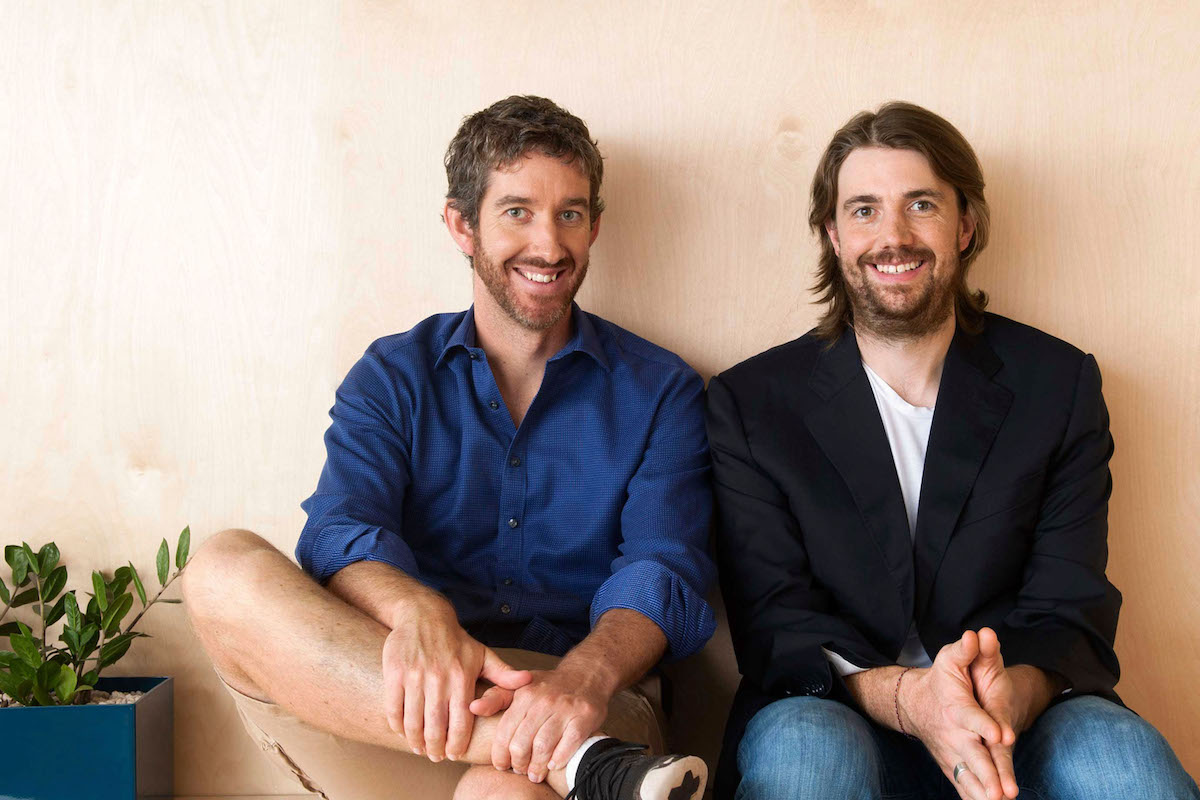 Mike Cannon-Brookes and Scott Farquhar, co-founders and co-CEOs of Atlassian, have retained the #1 and #2 positions from last year’s BRW Young Rich poll. Their combined wealth of $6.08 billion is a record for the Young Rich List.

The pair, both aged 37, started their software enterprise company straight after finishing university in 2002. Unable to secure any venture capital, they initially financed operations by running up a $10,000 credit card debt.

Remarkably, Cannon-Brookes and Farquhar have a total wealth which is more than 10 times that of the duo in the #3 and #4 slots.

Dave Greiner and Ben Richardson from web marketing start-up Campaign Monitor are ranked #3 and #4 with an aggregate wealth of $607 million.

Campaign Monitor produces software that helps brands design and create email campaigns and then analyse user engagement with these emails. Its software has been used by multinational brands like Apple, Facebook and Coca-Cola.

Both Atlassian and Campaign Monitor have embraced employee perks and a youthful working culture to attract top talent. Both companies were listed in the 50 best places to work list produced by research institute Great Place to Work Australia.

The most common industry of those on the list is technology, with 38 entrants. The tech industry ranked well ahead of financial services (12) and property (nine).

There are 27 new entries on the 2017 Young Rich List, including Gold Coast residents Nik Mirkovic and Alex Tomic, founders of teeth-whitening company HiSmile. They are the youngest debutants in the list, aged just 22 and 24 respectively.

Mirkovic and Tomic have a combined wealth of $46 million. Their success has been credited, in part, to their canny use of social media to market their products.

The gender imbalance of the list shows little sign of improving, however. Only nine women were placed in the top 100, after eight were listed last year.

The highest-ranked woman is Cyan Ta’eed at #9 with $216 million. She co-founded a digital marketplace, Envato, with her husband in a Bondi garage. Without ever obtaining any external funding, the tiny operation has grown into a site with over seven million members.

Other women who made the list include Canva CEO Melanie Perkins, ranked #17 with $128 million. Her company produces a graphic design app that has more than 10 million users worldwide.

The total wealth of the list is $13.2 billion with the average wealth per list member rising to $132 million.