7 of the world’s biggest bonuses

When is a bonus too big? Is there even such a thing? Here are a few bonuses that the Gratuitous Perks Police should investigate first. 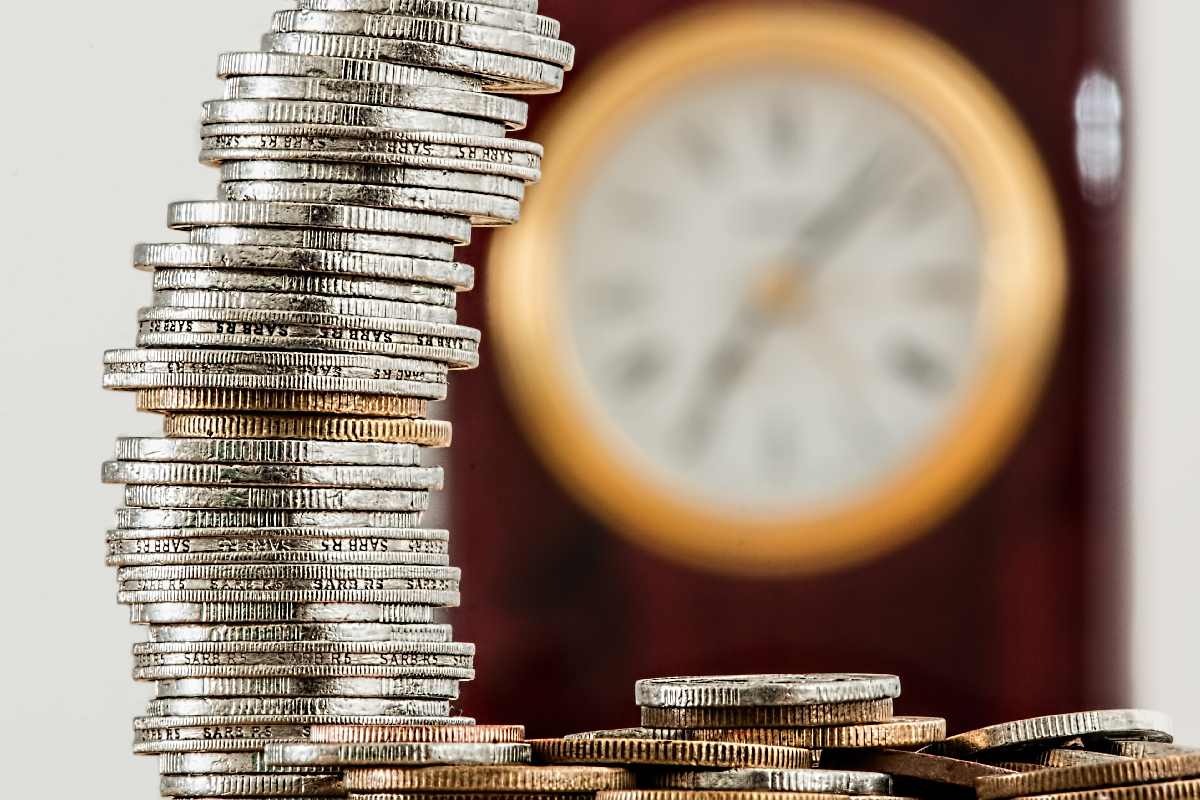 Staff might get a US$350 Christmas bonus; the management team a percentage of their salary, but these are fortune cookies compared to some of the biggest bonuses of all time.

Musk lines up US$55 billion

Of course, any list of financial reward in business needs to start with Elon Musk. Although not paid out yet, it was reported three years ago that the Tesla board had agreed on a 10-year bonus scheme in 2018 with its charismatic leader, worth US$55 billion. If the Space X Founder and Tesla CEO can drive the EV manufacturer’s market cap to a level of US$350 billion by 2028, then he will max out on his stock options and deliver the full bonus. That’s around 11 million Cartier watches, or more than 10 times the gross domestic product of Somalia.

Back in 2013, the European Banking Authority identified that a financier based in the UK had earned a bonus that was 1,567 per cent of his annual salary. While the individual and the bank they worked for were not revealed, it was confirmed the banker was paid US$22 million for the year against a salary of US$1.3 million. That’s an additional US$60,000 per day on top of his annual income. It was something of a last hurrah as a year later, the European Union brought in rules to cap bonuses at 200 per cent – a mere pittance!

There aren’t many well-known Singaporean swimmers or, in fact, even Singaporean sports stars for that matter, but that might change now that Singaporeans know what the financial reward is for top spot on the podium. When Joseph Schooling touched the wall ahead of the great Michael Phelps in the 100-metre butterfly at the 2016 Rio games, he unlocked a bonus of US$400,000. American athletes only get US$13,000 as a bonus for winning Olympic gold. Although Phelps has an estimated net worth of US$80 million, so he’s doing OK.

The Christmas of 2006 was big for Wall Street. It was the last Christmas before the global financial crisis started to descend and New York was experiencing one of its mildest Decembers in years. On a Thursday in the lead-up to the yuletide break, then-CEO John J Mack was awarded a bonus of US$40 million by Morgan Stanley, bettering the US$38 million paid to Henry Paulson by rivals Goldman Sachs a year earlier. Paulson had left in the interim to become the Treasury Secretary for George W Bush – and would be later remembered for overseeing the US$700 billion bank bailout of 2008. In 2006, though, with the banks still outwardly thriving, his successor Lloyd Blankfein walked away with a bonus of US$53 million. Enough to make Bob Cratchit eat his hat.

The year 2018 was a good one for Tim Cook. Apple released three new iPhones, the iPad Pro, the new Apple Watch Series 4, and the company’s CEO took home US$135 million in earnings – not bad for someone on a base salary of US$3 million. In fairness, Cook’s bonus was only US$12 million, with the bulk of his take-home pay coming from shares worth US$120 million, part of a 10-year stock award he had agreed on back in 2011. He must have had an inkling that Apple was going to do alright.

As the Global Financial Crisis was raging and Wall Street was about to crumble spectacularly, it was widely reported that a trader had picked up a bonus of US$300 million – still believed to be the biggest bonus of all time. It was, in fact, a loyalty bonus from a leading hedge fund to prevent the 38-year-old trader from leaving to start his own company. Adam Levinson was working for Fortress Investment Group at the time and the New York-based trader was quoted as saying “I’m worth it”. It appears Levinson is still doing pretty well – in 2019 he bought a mid-century modern Bel Air house for US$20 million from his neighbour across the street, fashion designer Tom Ford. And he did leave Fortress despite the bonus, now running his own company Graticule Asset Management Asia, with offices in New York, San Francisco, London and Singapore.

While public servants obviously don’t score the big bucks that private businesses do, Australia Prime Minister Scott Morrison earns the equivalent of US$400,000 per year as Prime Minister – that’s around US$150,000 he receives as a member of parliament, and a bonus of almost 170 per cent for being the PM. Will a post-pandemic bonus be on the horizon?