From every athlete, there are inspiring business takeaways to discover.

In what is the world’s biggest event, the Olympic Games provide an opportunity for the very best of humanity to shine through. Despite Tokyo 2020 being delayed, it hasn’t prevented the top athletes from doing what they do best.

With captivating stories of success and accomplishments spanning across 339 events for 33 different sports, the utmost dedication, commitment, resilience and drive is on show with every athlete.

This test of determination mixed with promoting peace and unity throughout the international community can be a lesson to many businesses.

And in the midst of a global crisis, the historical moments and achievements of the champions give the world something to extraordinary to find joy in.

From gold medal-winning athletes who are still children to the hungry return competitors who don’t let anything get in the way of fading their dreams, the Olympics are never short of inspiring stories – many of which are peppered with insights for corporate leaders and fresh-faced entrepreneurs.

What were you doing when you were 13? Probably not representing your country at the Olympics like Momiji Nishiya.

At just 13 years old, Nishiya took part in the inaugural women’s street skateboarding competition, placing her among the youngest competitors at Tokyo 2020. She was also the first female skateboarder to win gold at an Olympics.

Leal also writes history as Brazil’s youngest ever medallist as well as the nation’s youngest Olympian.

However, the title of youngest Olympian in history goes to 10-year-old Dimitrios Loundras. The Greek gymnast competed in the 1896 Athens Summer Games, helping his team win bronze – proving age is no barrier to success.

A touch of dogged determination 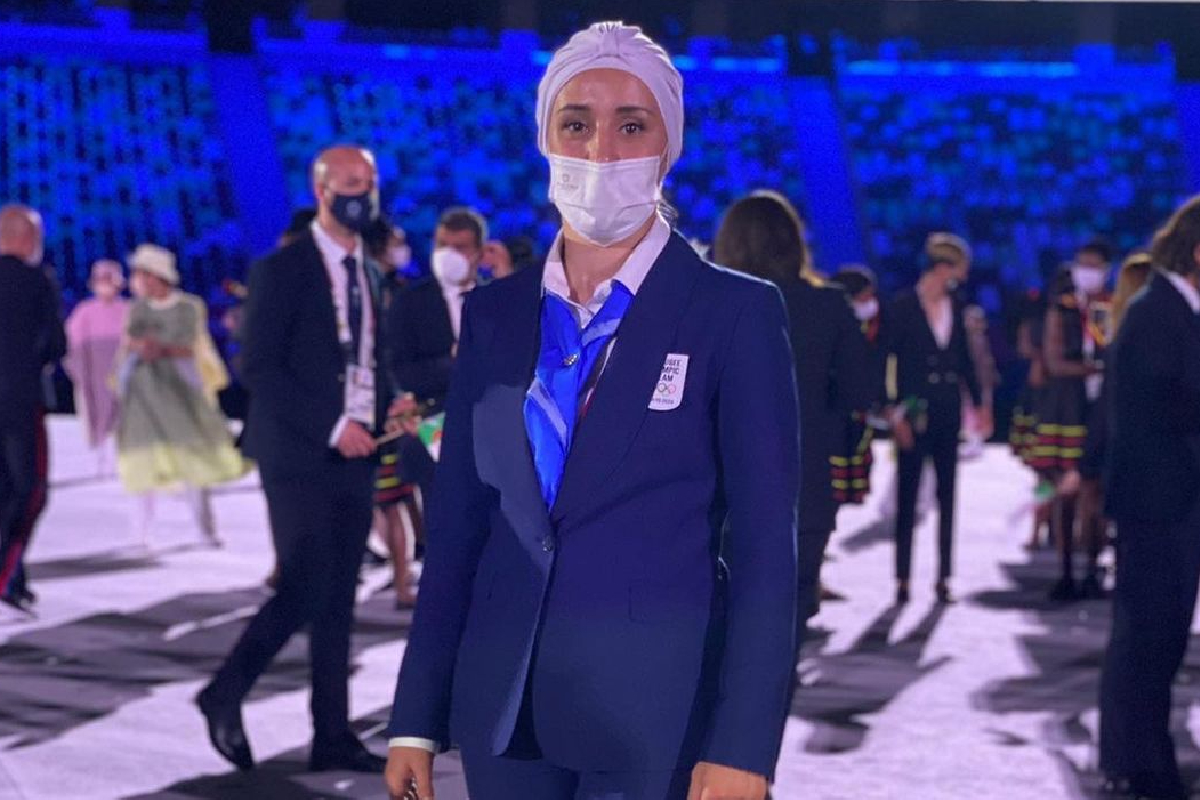 Making her Olympic debut in Tokyo, Sanda Aldass has come a long way in the past six years.

In 2015, Aldass escaped her home in Damascus in war-torn Syria, where she was separated from her husband (who is also her judo coach) and two-and-a-half-year-old son.

While her family later joined her in the Netherlands, Aldass spent six months alone in a refugee camp where she continued her judo training.

“Running around and doing some exercises filled up my time and also kept me in good mental health,” she told the International Olympics Committee. “If I had sat doing nothing, I would have gone crazy.”

Now living with her family in the Netherlands, the mother-of-three is representing the IOC Refugee Olympic Team.

The time is always now 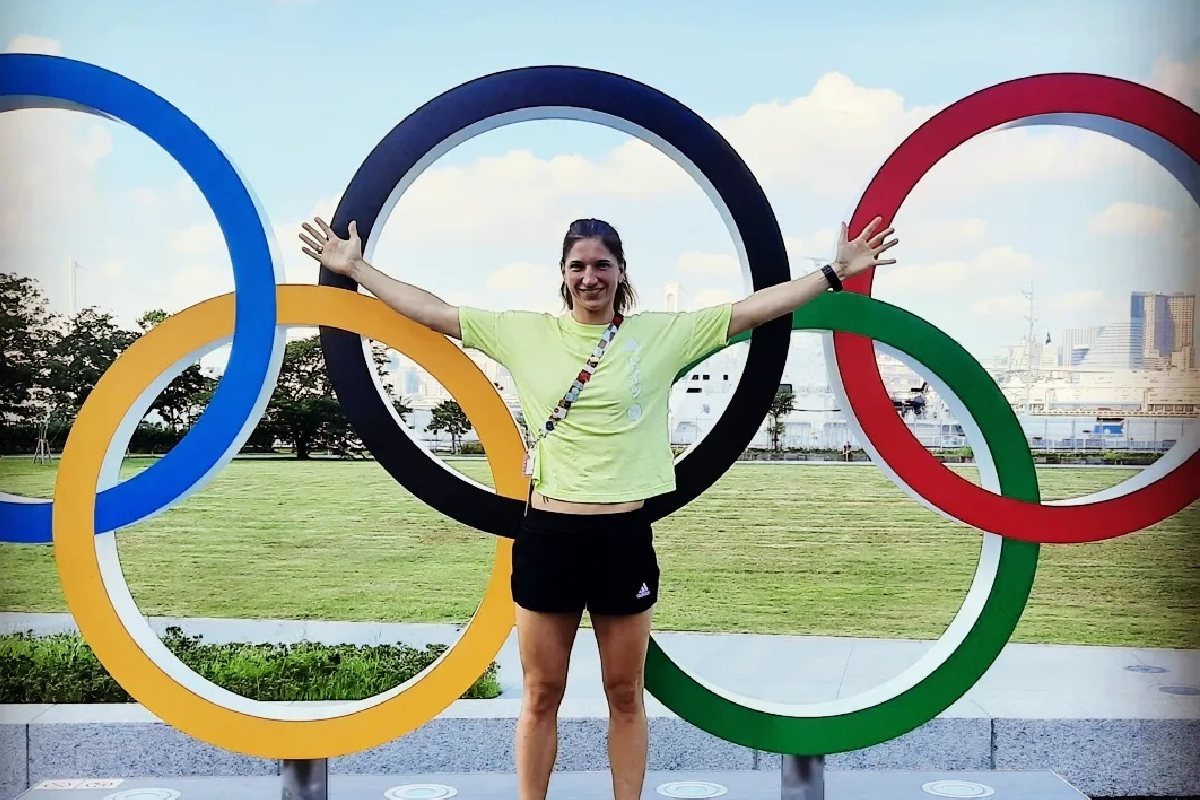 To become the world’s top athlete, many begin their dream of becoming an Olympian as early as six years old. Not Nadine Apetz.

Only taking an interest in boxing when she was 21, Apetz has spent the past 14 years mastering her craft.

Competing at Toyko 2020, the boxer made history competing as Germany’s first female boxer – all the while pursuing her day job as a PhD candidate in neuroscience.

“It wasn’t always easy,” Apetz told Tokyo 2020. “It means at times the day can be very long. Getting up early in the morning to train, then go to the lab to work afterwards … You have to manage your time very well, organise and plan – that’s all very important.”

Tunisia’s Ahmed Hafnaoui showed the world exactly what you can achieve when you put your mind to it.

After qualifying in eighth place at the preliminaries, the underdog champion stunned when he won Olympic gold at the men’s 400-metre freestyle.

The teenager made history for Tunisia, bringing home the nation’s fifth ever gold medal and the second for the country’s swimming team.

Always stand for what you believe Making a poignant statement on equality, German gymnasts wore full-length bodysuits during a podium training session to stand up against sexualisation in the sport.

Traditionally full-body suits are worn during international competitions for religious reasons, and these gymnasts have been praised for standing up for their values.

“We women all want to feel good in our skin,” Voss said according to the BBC .

Dean Boxall will no doubt go down in history as having one of the best celebratory reactions of the Games.

Footage of Boxall’s legendary celebration where he furiously shook the stand rails of the pool deck, pumped his fists into the air and screamed into the stadium – all the while accidentally ignoring a Japanese usher trying to rein him in – has gone viral across the globe.