The Olympic medals are made from 6.21 million used mobile phones – and that’s just the start of the green Games. 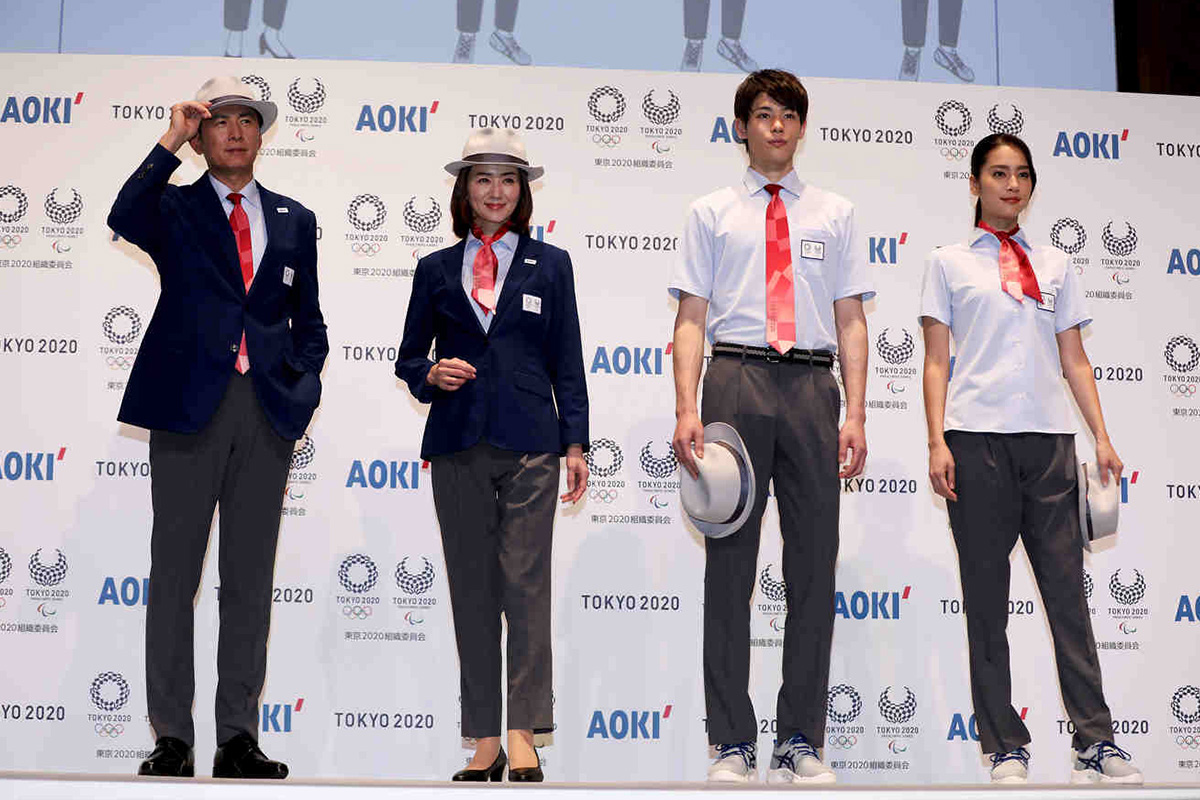 From using hydrogen for the Olympic torch to using recycled electronics to produce the honourable medals, Tokyo Olympics 2020 has its sights strongly set on creating a sustainable sporting competition.

As the world’s largest event, Tokyo 2020 Olympics is placing sustainability at its heart and thrusting it onto the global stage by incorporating a number of history-first operations.

Making for a greener sporting affair, the host city will operate the Games (24 July – 9 August) under a sustainability concept for an eco-society.

“We want to address the issue of climate change and therefore appropriately manage resources throughout the Olympics.”- Yuki Arata

“We hope that the approach we are taking for these Olympics, for example reutilising timber to make benches for public facilities for local areas as well as having the mindset of ‘Let’s not waste but reuse it’, will remain in (people’s) minds as a good memory of these Olympics to be passed on to the next generation,” Tokyo 2020 Senior Director for Sustainability Yuki Arata says. “The Olympics is a big event that attracts large audiences as well as athletes. We think that it is a huge opportunity to tackle the issue of sustainability.

“We want to address the issue of climate change and therefore appropriately manage resources throughout the Olympics. By engaging the general public, we hope that we will be able to raise awareness of these sustainability issues even after the Olympics, and that this effort will continue and become a legacy for the future.”

While it is the second time the Japanese capital will host the event – the first being in 1964 – it strives to create the most innovative Games in history.

Olympic medals made from phones

The valuable medals have been produced from small electronic devices collected from across Japan.

Tokyo 2020 is the first Olympic and Paralympic Games in history to involve citizens in creating the coveted medals from recycled metals, making the greatest sporting achievement even more special.

Ensuring every single medal awarded at the momentous event was made from recyclable metals was no small feat. The metal used to craft approximately 5,000 gold, silver and bronze medals took two years to collect.

“The weight of a medal around your neck is always a good weight,” two-time Olympic decathlete champion Ashton Eaton says. “And when an athlete at Tokyo wins a medal, the weight of it will not be from the gold, silver or bronze; it will be the weight of a nation.

“I have always been a fan of people who do things differently – of those who try to move the needle in a positive way.”

Aluminum waste from temporary housing that was built in the aftermath of the Great East Japan Earthquake in 2011 has been used to manufacture the torch. 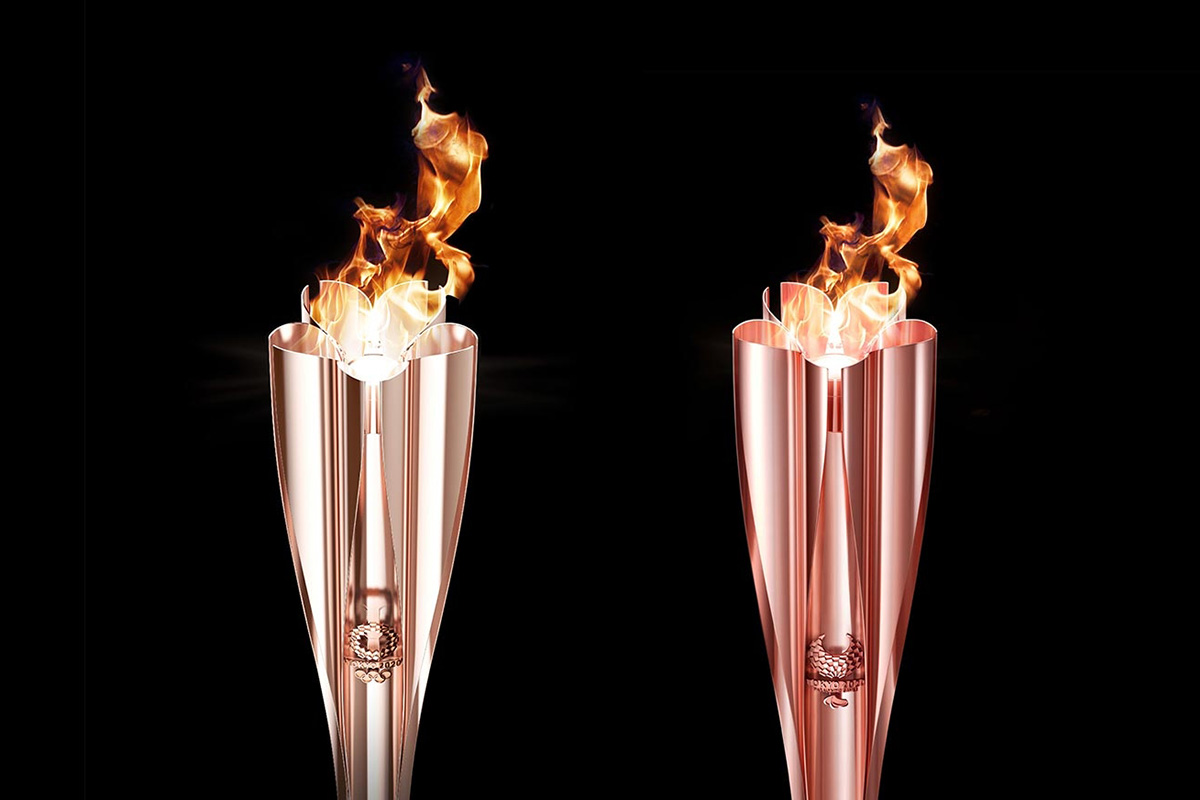 Adding to this, hydrogen will be used to power both the Olympic and Paralympic cauldrons in Tokyo and the torch during its journey through Japan.

Hydrogen doesn’t emit CO2 when burned, and this history-first decision is thought to be the key to achieving a low-carbon economy.

In accordance to its concept of being “better, together – for the planet and the people” athletes will be sleeping in recyclable cardboard beds.

The Athletes’ Village will be located along Tokyo Bay where 18,000 beds will be manufactured from renewable materials.

This Olympic first was met with controversy when the arrangements were announced, however, Athletes Village general manager Takashi Kitajima told AP News the beds can hold up to 200 kilograms.

“They are stronger than wooden beds,” he told the outlet. “Of course, wood and cardboard would each break if you jumped on them.”

The grand podiums where inspiring athletes will stand with medals hung proudly around their necks will also add an environmentally friendly touch to the Games.

Shampoo bottles donated by the public and recovered from the ocean are among the plastic items used to manufacture the podiums for the Olympic Games Tokyo 2020 medal ceremonies.

Following the event, the podiums will be recycled into packaging for P&G products as well as being repurposed for educational use. 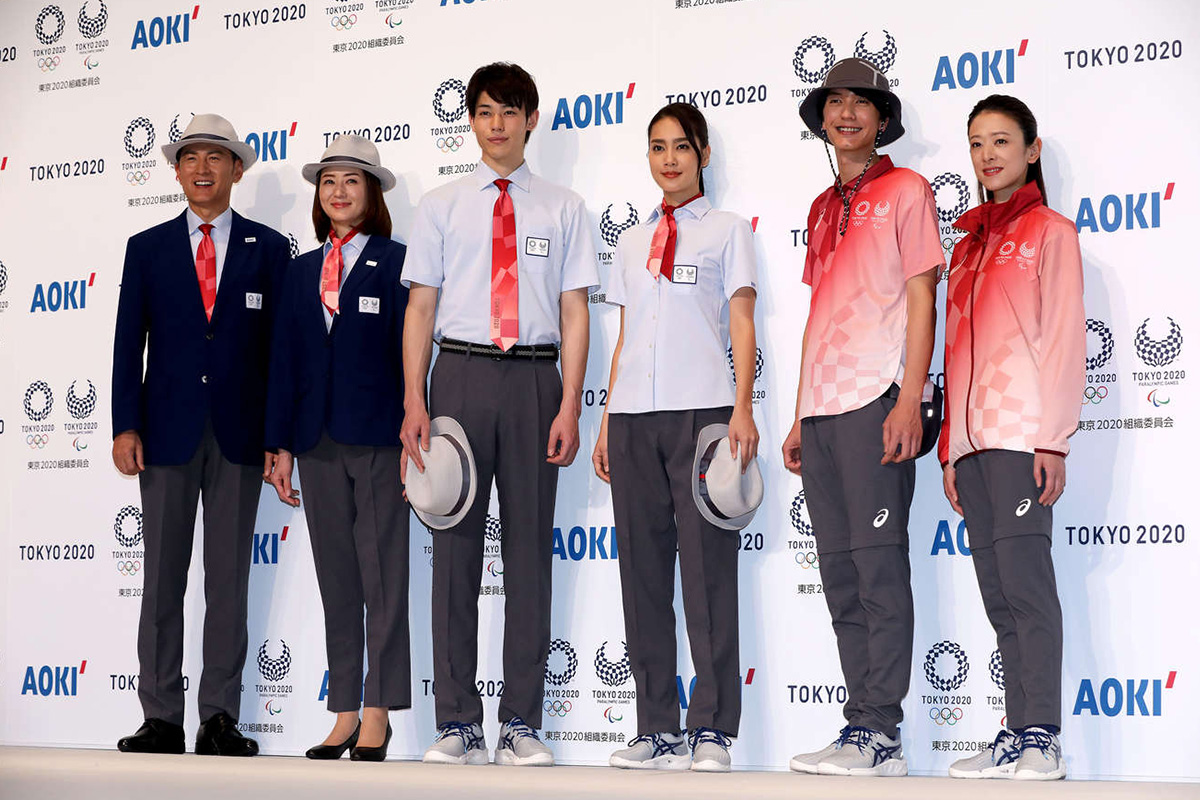 The host city is also using a special dying process, which requires little water, to produce the uniform shoes.

Sustainably sourced timber, which has been donated by local Japanese organisations, will be used to build the Olympic Village.

Following the Games, the materials will be used for public benches or public buildings with the aim to create a lasting, sustainable Olympic legacy shared nation-wide.

Power used during the mid-year event will be supplied by renewable sources including solar, biomass and hydropower.

Organisers are also encouraging public participation in ways including limiting the overuse of air conditioning.