Favourites including Rome and Paris don’t make the cut. 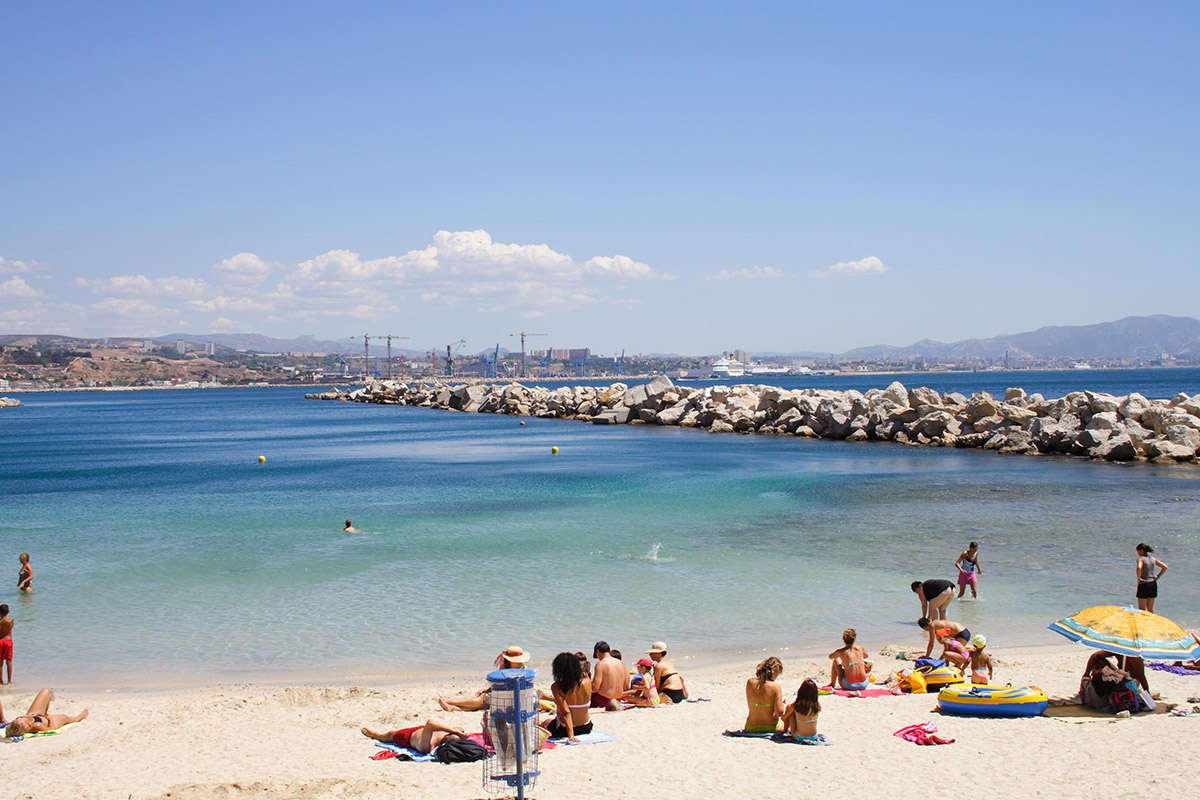 Whether you want to sprawl across the sandy shores of Vietnam with your nose in a good book or revel in the hype of the 2020 Summer Olympics in Tokyo, it’s never too early to start planning your next holiday.

And what better time to start dreaming about your next escape than at the start of a fresh new decade.

The research found Vietnam’s French-influenced coastal city Da Nang is the most searched destination for 2020.

Marking the halfway point between the capitals in the north and south, Da Nang is described by Lonely Planet as being one of the fastest changing places in the Asian country.

Trending closely behind the coastal city is São Paulo, one of the world’s most populous cities; Seoul, where skyscrapers meet Buddhist temples; and Tokyo, home of the 2020 Summer Olympics.

Stroll along the Han riverfront, relax along the sandy shores or explore the stalls of some of the best street food of this French colonial port. If a lively getaway is what you’re after, then the bustling streets of the world’s 4th largest city is for you. 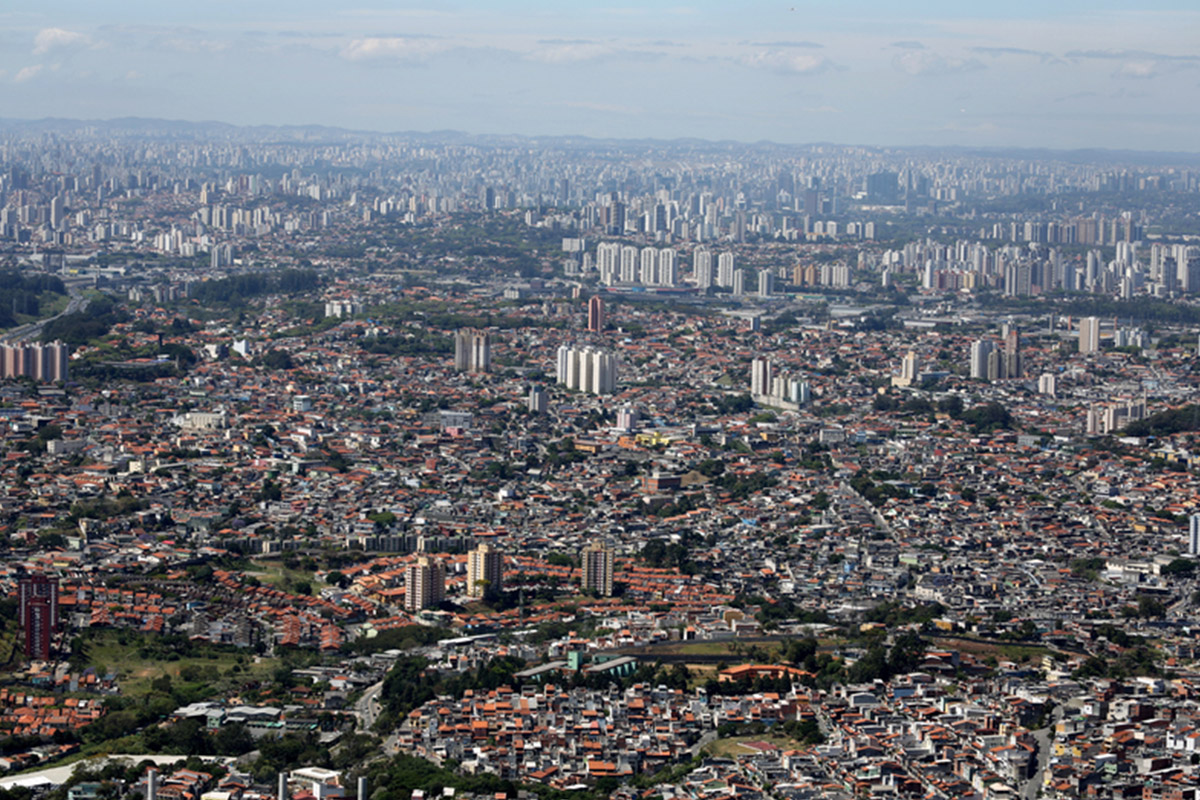 The home of electronics, manga, video games and anime will double as the home to more than 11,000 athletes in July as the 2020 Tokyo Summer Olympics get underway. 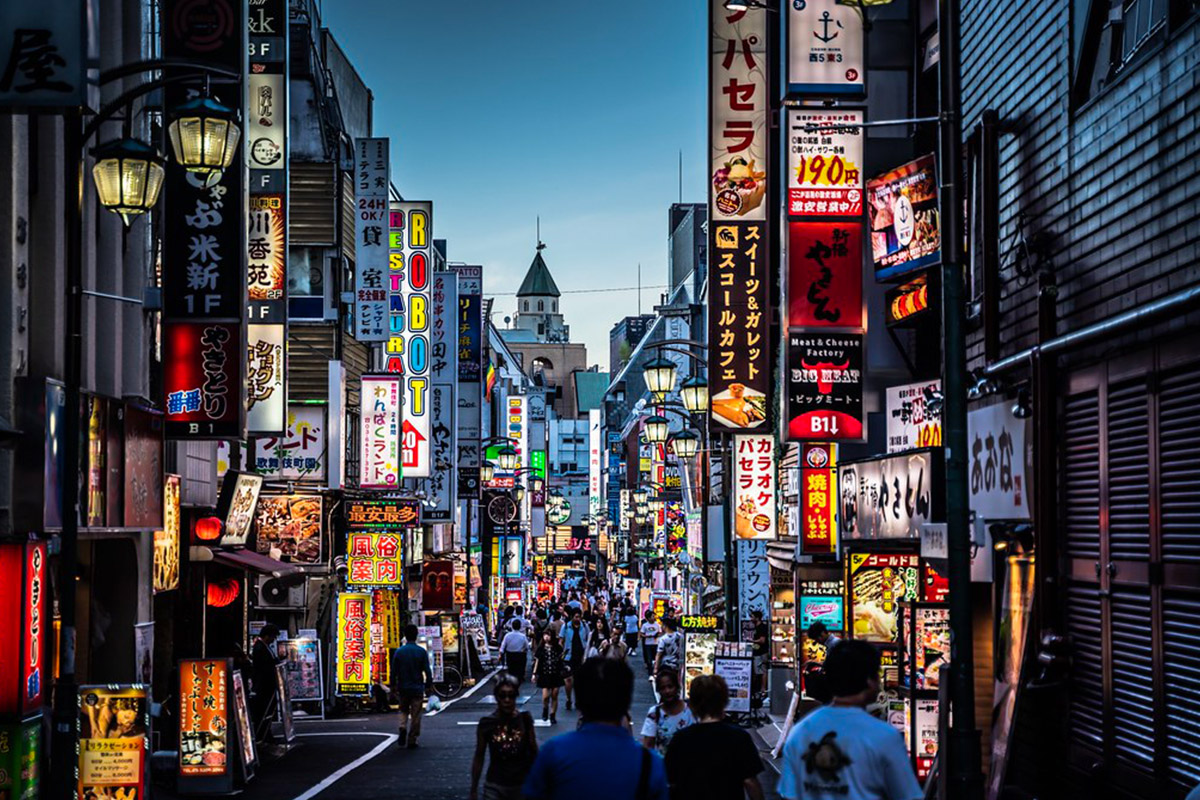 The Mediterranean coastal city famed for its rich archaeology, folklore and 12th century BC ruins is one of the destinations travellers have their eyes set on. Founded by Greek sailors, France’s biggest port is located on the Mediterranean coast – making it the perfect location for fishmongers to sell their catch on the boat-lined quay. 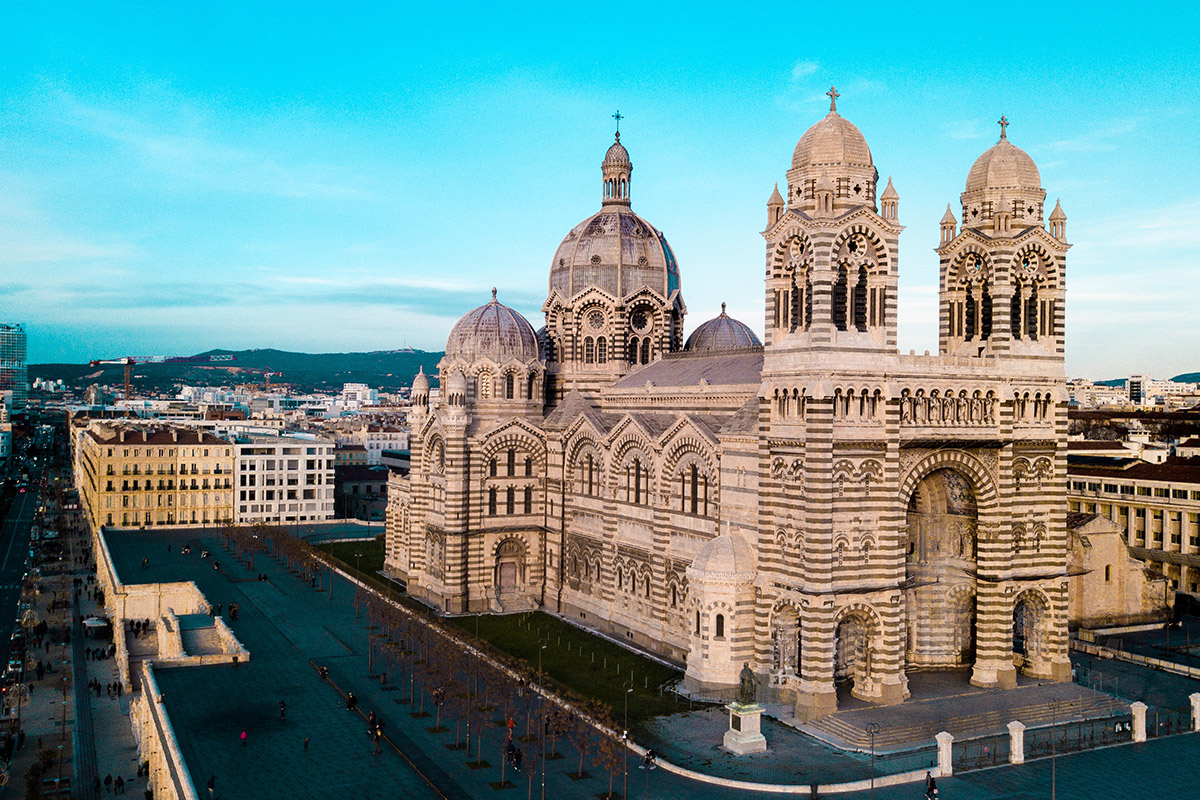 Influenced by Mozart, Beethoven and Sigmund Freud, the city of art and intellect is one of Europe’s historic jewels. 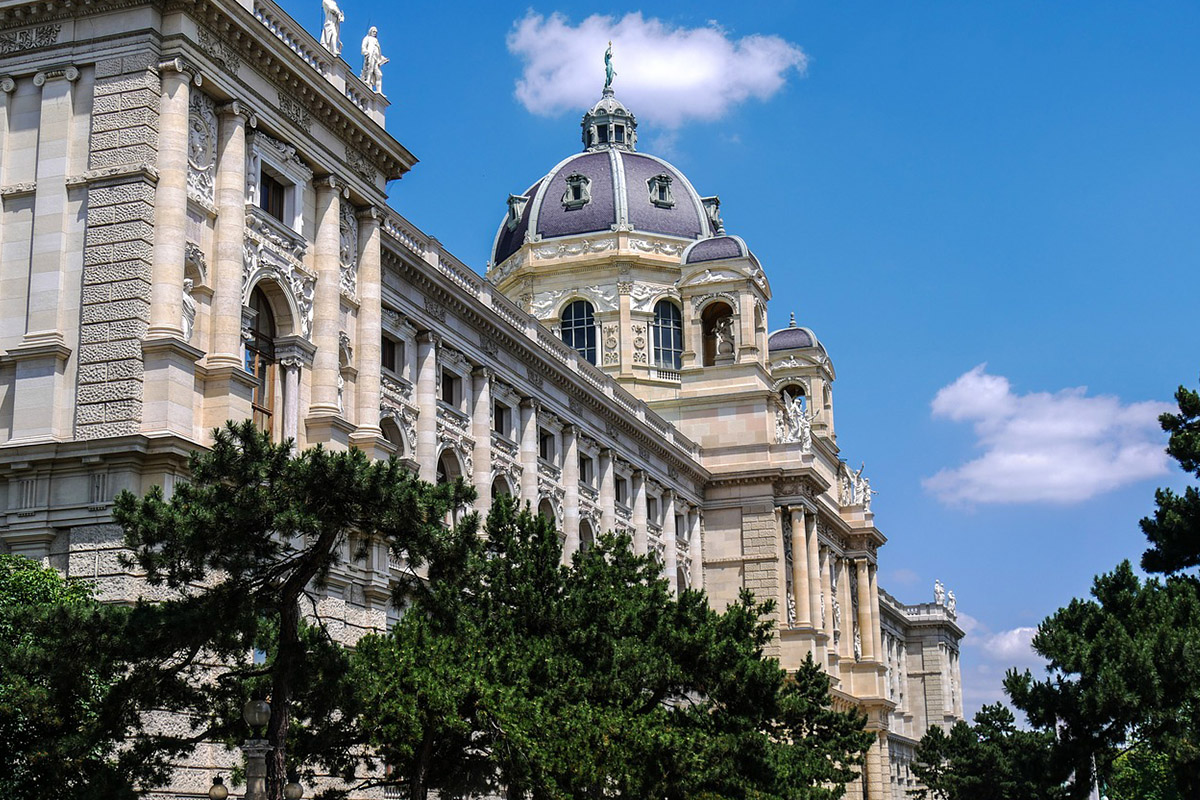 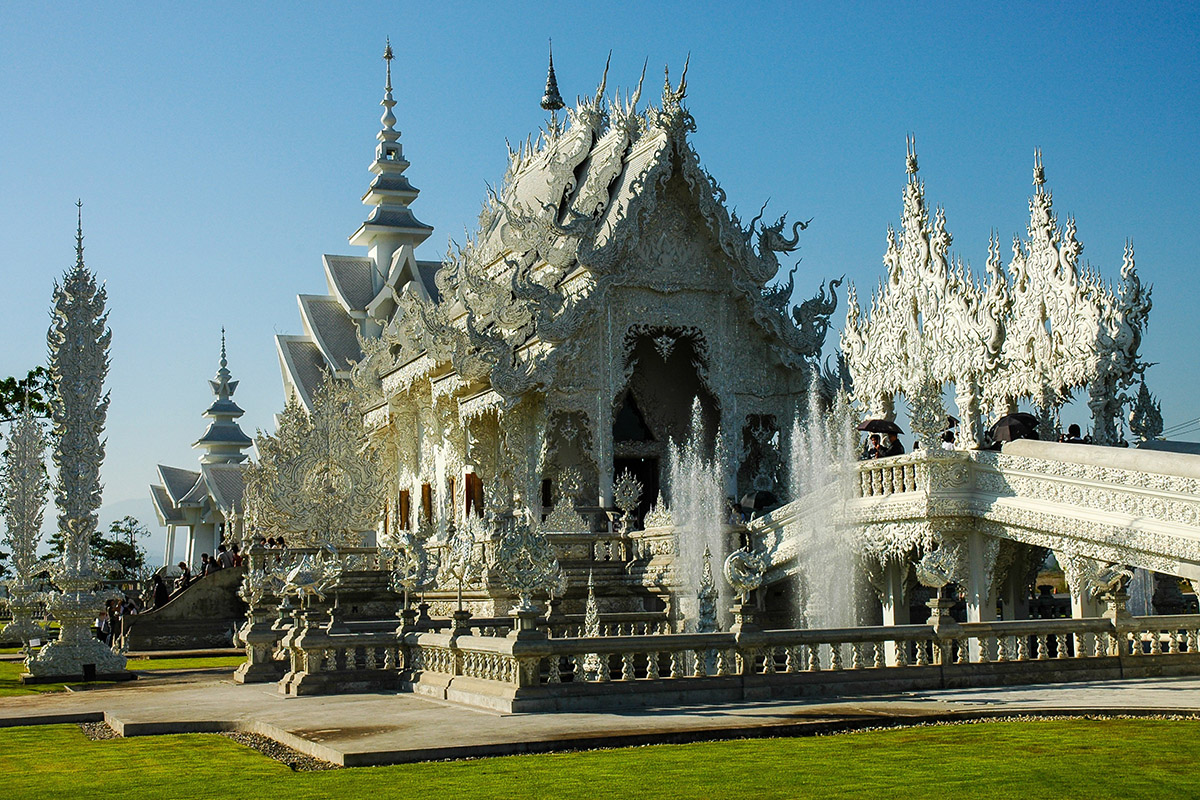 While it is the gateway linking Australia to the rest of the globe, Dubai is also known for its luxury shopping, futuristic architecture and the Burj Khalifa – the world’s tallest building. 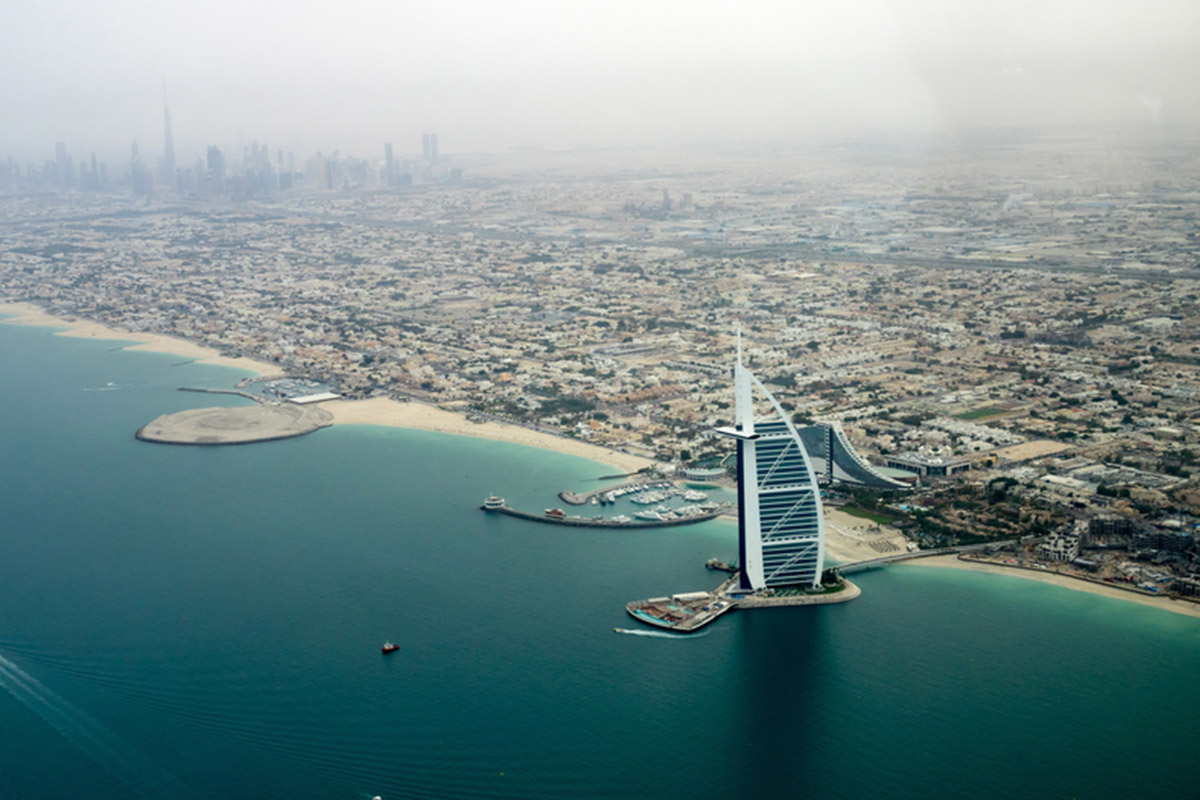 One of the most isolated cities in the world due to being surrounded by Australia’s rugged nature, it is the place to be for sandy beaches and incredible outback exploration. 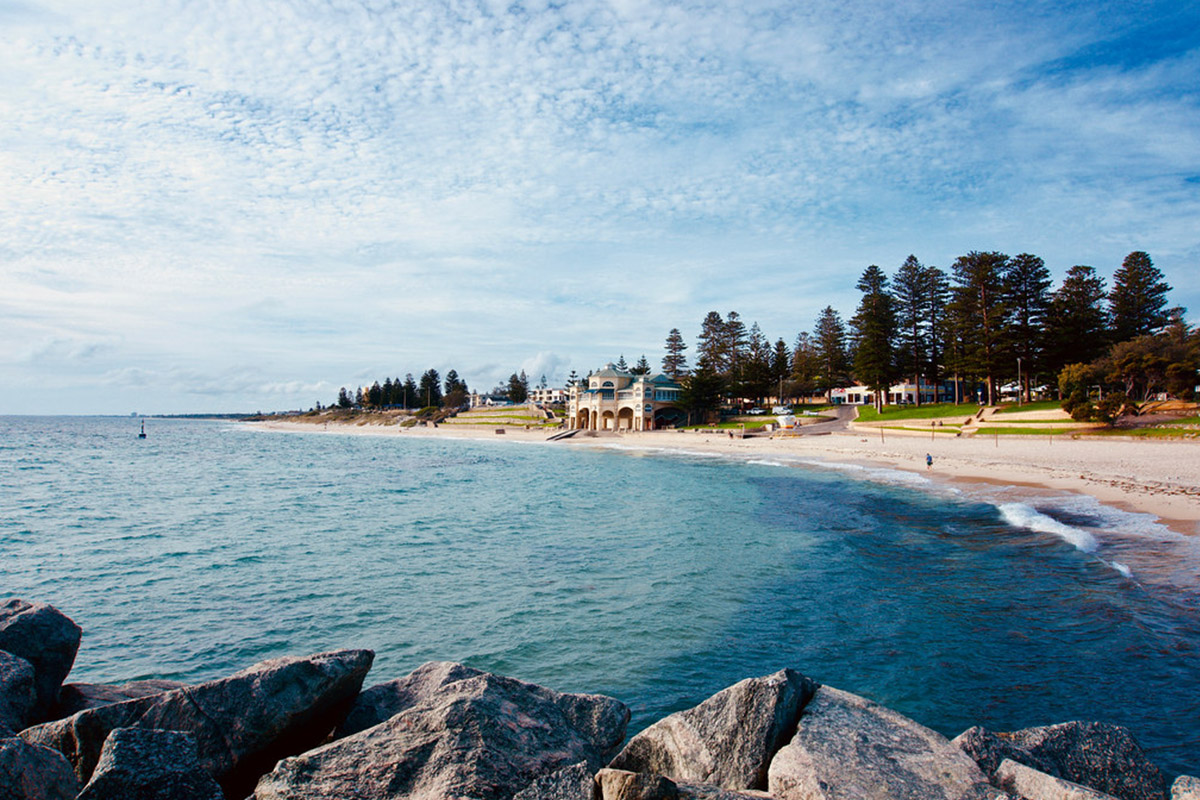