As bitcoin value rises so does damage to the planet

"The amount of energy that’s consumed in processing those transactions is staggering,” said US Treasury Secretary Janet Yellen. 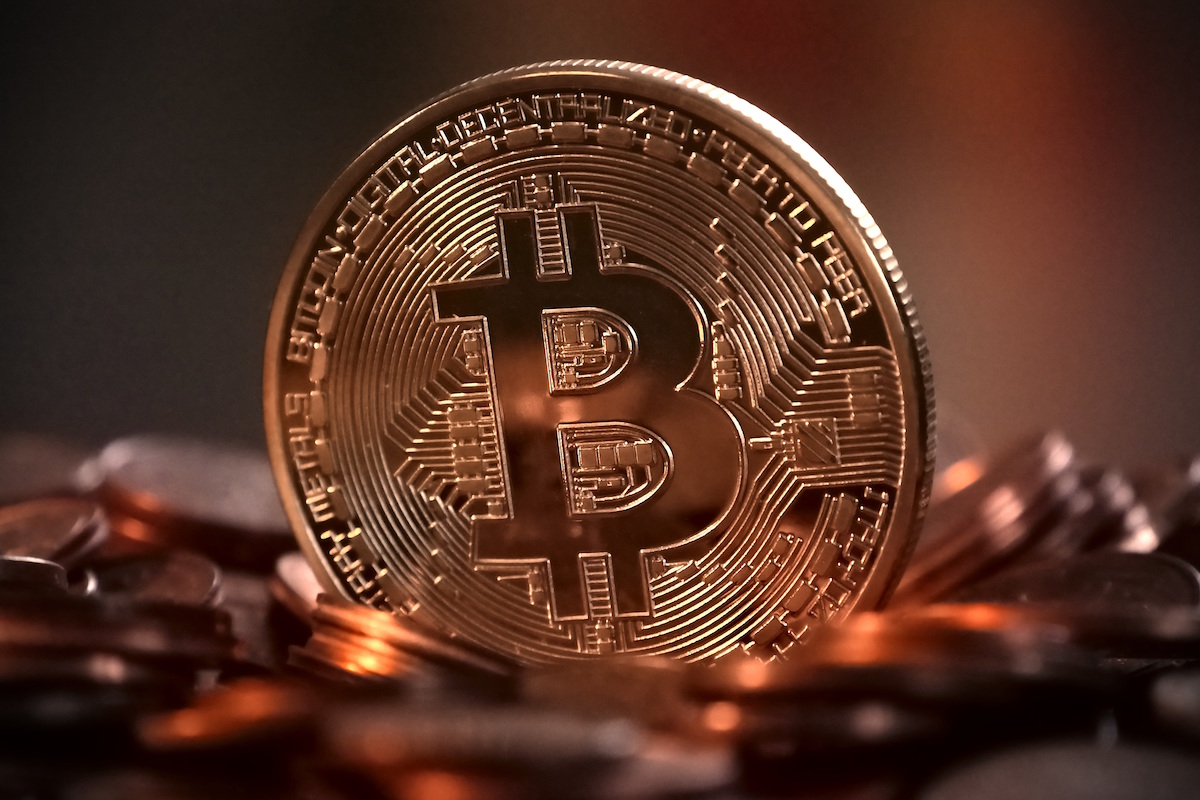 Microsoft Co-Founder Bill Gates and US Treasury Secretary Janet Yellen have both raised environmental alarm about the cryptocurrency Bitcoin.

The value of bitcoin has risen to above US$54,000 on the Luxembourg-based Bitstamp exchange, after it reached US$58,000 late last month. The 18.6 million bitcoin tokens in circulation are again worth more than US$1 trillion. Its climb can partly be attributed to Elon Musk’s company Tesla revealing it had bought US$1.5 billion worth of bitcoin last month.

“Bitcoin uses more electricity per transaction than any other method known to mankind, and so it’s not a great climate thing,” Gates told the New York Post.

Estimates of the energy used per bitcoin transaction in 2017 varied greatly, from 94 kilowatt hours to 270 kilowatt hours, which is enough to power the average Australian household for six to 17 days or drive a Tesla Model S P100D from 450 kilometres to 1,350 kilometres. Globally, the cumulative energy consumption to run the Bitcoin system has risen rapidly and at the end of 2017 was estimated at around 37 terawatt hours per year or 0.17 per cent of global electricity consumption, Energetics stated.

“I don’t think that bitcoin … is widely used as a transaction mechanism,” Yellen said at a New York Times DealBook conference. “To the extent it is used I fear it’s often for illicit finance. It’s an extremely inefficient way of conducting transactions, and the amount of energy that’s consumed in processing those transactions is staggering.”

One bitcoin transaction is the “equivalent to the carbon footprint of 744,941 Visa transactions or 56,019 hours of watching YouTube”, according to assumptions from Digiconomist. It has created what it calls a Bitcoin Energy Consumption Index, which looks at carbon footprint, electrical energy and electronic waste.

Companies such as Tesla, Jack Dorsey’s Square and PayPal, which have been vocal supporters of bitcoin, also face a backlash. Square plans to be net zero carbon for operations by 2030 and acknowledges that changes to bitcoin are necessary.

“Committing to be a net zero carbon contributor is consistent with our purpose of economic empowerment, as we’ll continue to work for our customers without contributing to longer-term climate issues,” said Amrita Ahuja, Square Chief Financial Officer, in a statement. “Endangering the environment will ultimately disproportionately endanger underserved communities around the world.

“Bitcoin is a unique part of Square’s footprint, as the company purchases the cryptocurrency on behalf of Cash App customers.”

Square has committed US$10 million in its Bitcoin Clean Energy Investment Initiative towards the use of renewable power in the bitcoin system.

“We believe that cryptocurrency will eventually be powered completely by clean power, eliminating its carbon footprint and driving adoption of renewables globally,” said Dorsey, Square Co-Founder and CEO. “Published estimates indicate bitcoin already consumes a significant amount of clean energy, and we hope that Square’s investment initiative will accelerate this conversion to renewable energy.”

“Bit­coin is, in our eyes, a load-bal­anc­ing eco­nom­ic bat­tery, and bat­ter­ies are es­sen­tial to the en­er­gy tran­si­tion re­quired to reach the tar­gets of the Paris Agreement. Our am­bi­tion is to be a valu­able part­ner in new re­new­able projects,” said Kjell Inge Røkke, Aker Chair.

Its third function will be “to build and in­vest in projects and com­pa­nies in Bit­coin’s ecosys­tem”.

“I am par­tic­u­lar­ly in­ter­est­ed in mi­cro­pay­ments and how these may en­able us to avoid user­names, pass­words and our per­son­al data be­ing mon­e­tised with, and of­ten with­out, our knowl­edge or con­sent.”