Dorsey donates US$15 million to a guaranteed income initiative

Dorsey’s donation will provide the 30 cities in the network up to US$500,000 each for their universal basic income program 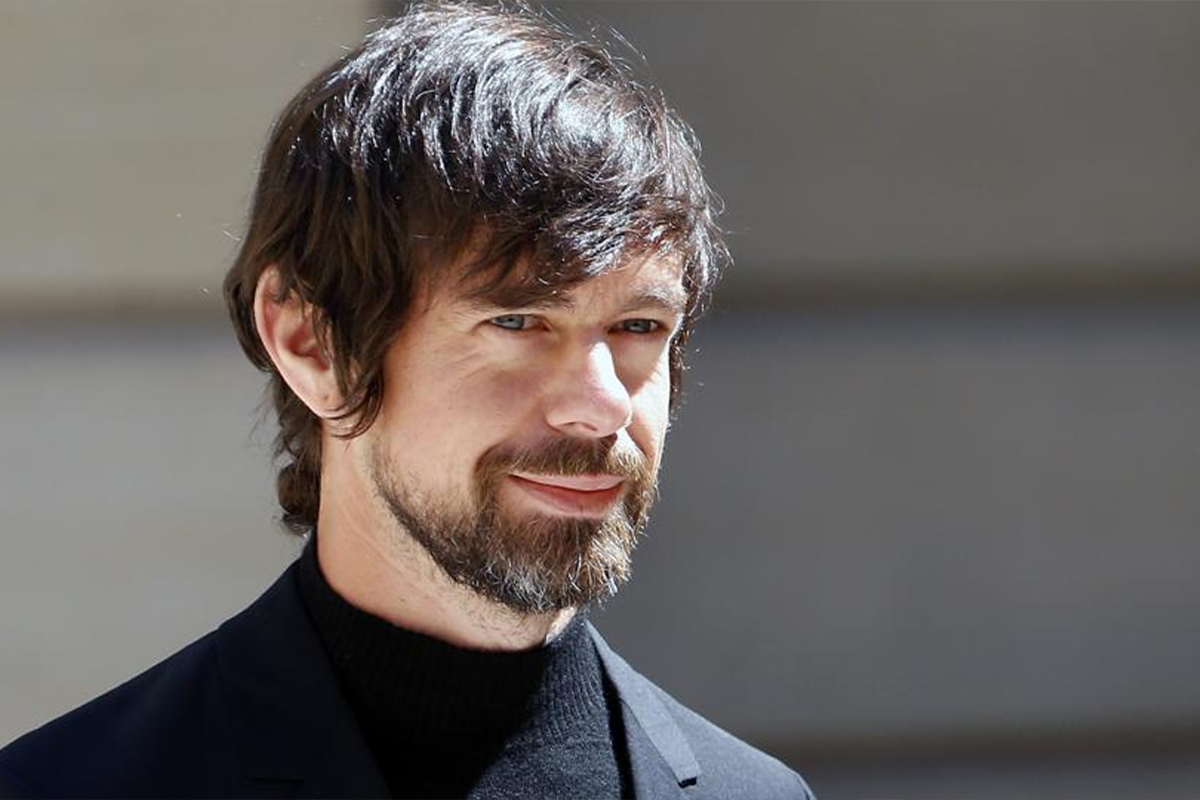 Twitter Co-Founder and CEO Jack Dorsey has donated US$15 million to an initiative for a guaranteed monthly income for Americans, Mayors for a Guaranteed Income.

Dorsey, widely known for his philanthropy, has supported Mayors for a Guaranteed Income, founded by Stockton, California, Mayor Michael Tubbs, which seeks a guaranteed income to ensure all Americans have an income floor.

The new donation is in addition to the US$3 million Dorsey gave to the initiative in July. The Mayors for a Guaranteed Income network seek a monthly cash payment given directly to individuals. The payment is unconditional, with no strings attached and no work requirements. A guaranteed income is meant to supplement, rather than replace, the existing social safety net and can be a tool for racial and gender equity, the Mayors for a Guaranteed Income manifesto states.

$3M to @MichaelDTubbs and @mayorsforagi for #guaranteedincome programs in cities across the country. This is one tool to close the wealth and income gap, level systemic race and gender inequalities, and create economic security for families. #UBIhttps://t.co/1APG505xZH

Dorsey’s donation will provide the 30 cities in the network up to US$500,000 each for their universal basic income programs, which have been announced in recent months as the coronavirus crisis has unfolded.

Dorsey tweeted on Tuesday: “Thank you Mayor and to all the Mayors of @mayorsforagi for these universal basic income pilots! I hope they inform federal policy in the future.”

The donation comes as more than 12 million Americans are at risk of losing access to unemployment benefits at the end of the month, as the existing government’s coronavirus aid package expires.

“Philanthropy and charity is not justice but in the absence of leadership and action …. our constituents need cash relief,” said Tubbs, who is the outgoing mayor of Stockton. He pays his constituents US$500 a month.

It is vital that everyday Americans receive a monthly stimulus to aid them during these difficult times. Watch my interview with @CNN where I talk about the importance of a guaranteed income & the recent $15 mill donation made by Twitter CEO @jack for @mayorsforagi. pic.twitter.com/HxFbqLScjW

In April, Dorsey announced that he would move about US$1 billion of his equity in his business Square, just under a third of his total wealth, to a company he’d created called Start Small, which funds relief programs related to coronavirus. He has donated US$24 million to more than 40 different grantees for relief efforts.

Then in August, through the Start Small initiative, Dorsey donated US$10 million to Boston University’s Center for Antiracist Research, just six weeks after it was founded by leading scholar Ibram X Kendi.