Global buy now, pay later sales peaked at US$93 billion in 2020 and while major companies like Apple and Shopify have hopped onto the zero-interest bandwagon that appeals to consumers, the risks may outweigh the benefits, at least for some.

There’s no doubt that the buy now, pay later (BNPL) market will continue to grow each year in response to consumer demand for greater flexibility around payments options. However, consumers may be less in control of their finances than they realise and unaware of the psychological impacts these schemes can have on our long-term financial goals and relationship with money.

Shoppers in the US who have used these services are much more likely to spend more money compared to other forms of payment, with US$312 the average spend with BNPL. With electronics, clothing and fashion, and beauty and cosmetics listed as the top spending categories, there is also the concern that consumers are making non-essential purchases that they might not otherwise make.

Not only is it incredibly easy to obtain and engage with multiple BNPL service providers with fast approval options, but the ease of use makes the experience of spending almost unreal. Consumers are actually borrowing money – a fact that is often forgotten. Perhaps the best indicator of this are the late fees that some BNPL providers are profiting from.

“Interest-free platforms generate most of their income by charging the retailers a fee per transaction. They also generate income by charging late fees to the purchaser. Afterpay added US$99 million in revenue just from late fees this financial year, 2021, so while no interest is charged, it’s not without financial stress,” explains author and financial adviser Helen Baker.

According to Baker, “Twenty one per cent of Afterpay active users were charged a missed payment fee, 55 per cent of BNPL consumers reported spending more as a result, and 24 per cent reported experiencing a negative financial impact as a result of that spending.”

She affirms that, “While it can be beneficial if managed well and you are disciplined in meeting repayments, the risk is that one excessive shopping event (or many events) may see you over-extended and you might be unable to meet the payments when due.”

The lack of regulation in this industry also means that there are consumers who are using these services who might not have been approved for a credit card. However, BNPL providers are increasingly being subjected to new regulations.

“Because there’s no credit check under US$2000, you could have consumers that have numerous debts, or numerous debts all at the same time – credit card, payday loans – and rather than seeking assistance from a financial counsellor, they go and say we’ll get another form of credit and BNPL becomes another form of that,” explains Tom Abourizk, Policy Officer at the Consumer Action Law Centre.

Those most at risk 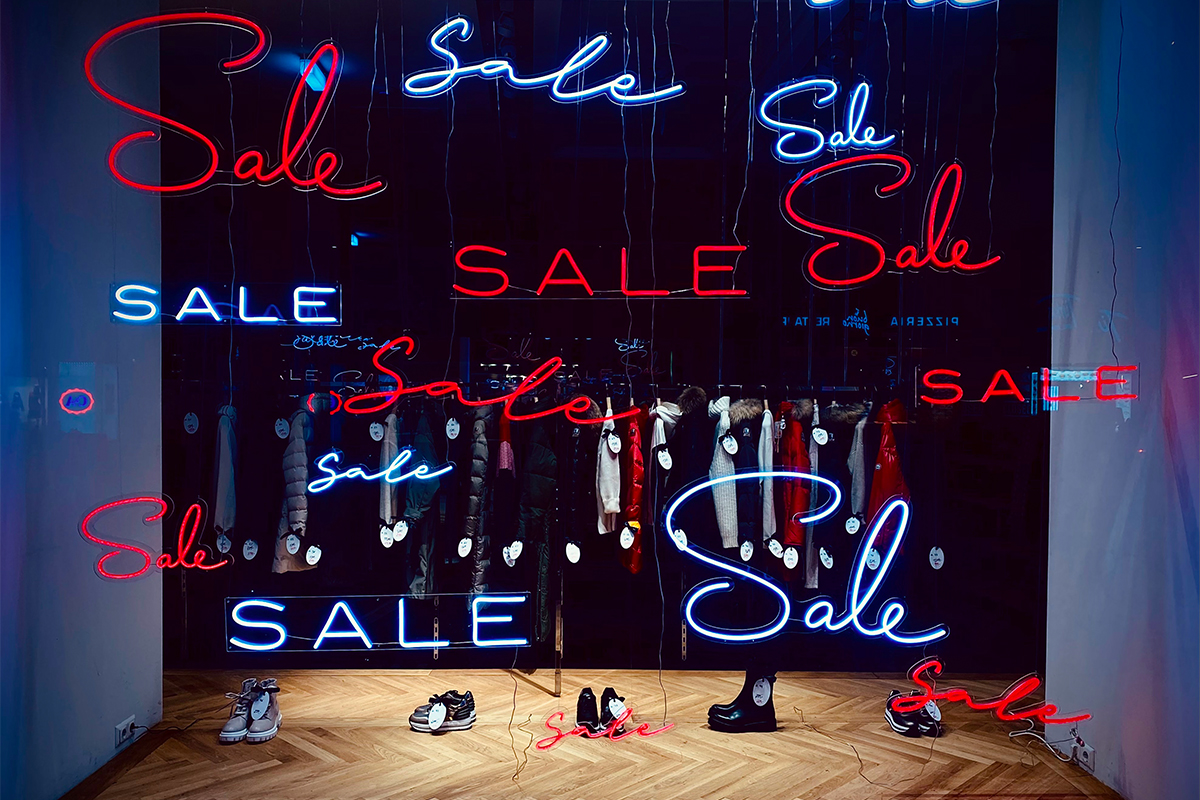 Keeping track of multiple payments can be challenging for the millennials and gen-Z customers who typically use these schemes, as they may fail to recognise BNPL as a line of credit that can involve late, monthly account-keeping and payment processing fees that make up for the zero-interest appeal. The industry is additionally not particularly adept at assisting individuals who are experiencing financial hardship.

“It’s enabling people to make purchases that are outside of their means and they are not giving it long-term thought because instant gratification is a stronger feeling than long-term savings.”

Late repayments can impact your credit report, which can impact your ability to borrow money in the future. In her podcast, ‘Ahh, Afterpay’ from She’s on the Money, financial adviser Victoria Devine notes the lack of awareness around how BNPL payment schemes can affect consumers’ credit ratings and future financial goals. “It’s enabling people to make purchases that are outside of their means and they are not giving it long-term thought because instant gratification is a stronger feeling than long-term savings.”

She goes on to say that, “Afterpay is a line of credit and it will impact whether you’re able to finance something bigger. I have people in the She’s on the Money community who have had their mortgages declined because they’ve forgotten to disclose that they have Afterpay debt because they didn’t see it as debt.”

For ethical investors the lack of consumer protection and at present inadequate regulation levels represents a risk that companies may not feel comfortable taking on. On the other hand, if governments intervene how will this impact the sector and, in turn, investors?

“Providers do not need to comply with the responsible lending obligations in the National Credit Act, which means they can provide potentially unfair or unfavourable credit that would be unsuitable for the consumer,” Baker affirms.