What are the highest risk industries for corporate insolvencies in Australia? Why are these industries so susceptible to insolvency and what can be done to mitigate the risk? 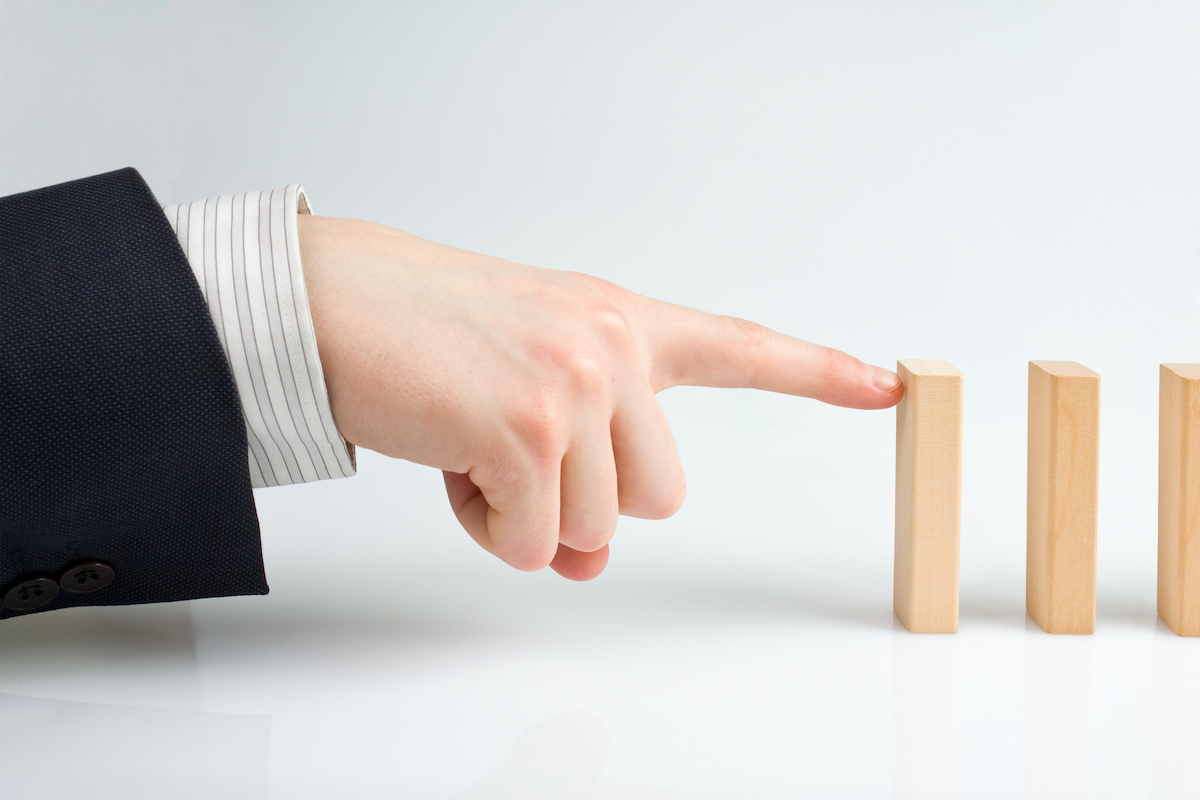 In the world of corporate insolvency, the list of industries at the highest risk of insolvency has changed very little over the last ten years. According to ASIC’s Insolvency Statistics, of the over 11,000 corporate insolvencies in Australia annually, 76% come from five industries: Construction (19%), Accommodation and food services (10%), Retail trade (7%), Transport (5%) and Other (business and personal) services (35%). The Other services is largely made up of small contractor type businesses largely associated with the construction industry.

With these startling statistics in mind, what are the main reasons for the insolvencies? There are some systemic to the industry.

In the construction industry, for instance, the six most commonly reported reasons cited are:

If you consider the flow-on effect, it is not surprising that the small, unsecured contractors actually make up the largest insolvency industry. A big volume builder goes belly up and the hundreds of subcontractors are dramatically affected, especially if one volume builder would make up the majority of their work as is typical.

In the transport industry, there is a major power imbalance where the large transport firms can price and negotiate such that it is difficult for the smaller businesses to viably compete. The accommodation industry seems to include a large number of club insolvencies. A 2015 Clubs census showed over 40% of over 6,400 clubs in Australia were in financial distress or serious financial distress, and these were mainly sporting clubs that had a heavy reliance on gaming machines, unsophisticated (and sometimes uninterested) volunteer boards, high overheads and low membership revenue.

When you drill down on the causes of business failure, there are some common areas where a good advisor could have helped. Areas such as business coaching, strategic business planning, cash flow management, costing and profit forecasting, debt management, customer value analysis, and strategic partnerships to name a few. What I find very frustrating, however, is that many of these businesses could have avoided insolvency if they had sought out the right help early enough.

Business failure affects many more than just the business owner: families, friends, creditors, other businesses in the community, and even competitors are also affected, like a pebble in a pond. Fortunately, there is a tendency for businesses to engage advisors at the onset of troubles, as well as a change in sentiment, from thinking it is easier to go into liquidation to having a go at fixing the problems.