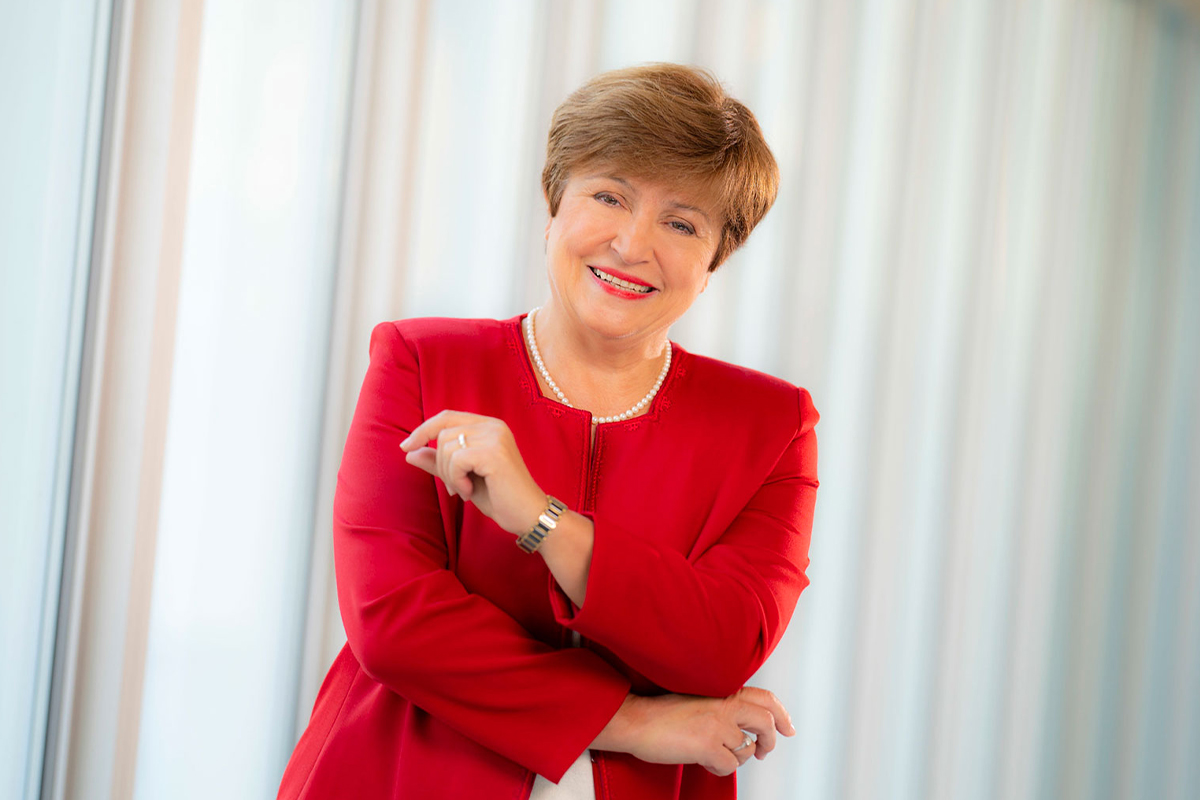 The International Monetary Fund (IMF) Managing Director Kristalina Georgieva says the world’s economy is growing at a faster pace than in January, and faster progress in ending the COVID-19 pandemic could add almost US$9 trillion to global gross domestic product by 2025.

Georgieva told the Council on Foreign Relations said an upward revision of its global economic forecast of 5.5 per cent growth projected for this year and for 2022 is due to the extraordinary effort of nurses and doctors saving lives, essential workers supporting livelihoods and scientists from around the world working together to create COVID-19 vaccines in record time. And governments took exceptional measures, including about US$16 trillion in fiscal action and a massive liquidity injection by central banks.

“Without these synchronised measures, the global contraction last year would have been at least three times worse. Just think about it – this could have been another Great Depression. Also, we did not have another global financial crisis – not just because of the extraordinary measures, but also because countries had worked together over the past decade to make banking systems more resilient,” she said.

“And yet, while the outlook has improved overall, prospects are diverging dangerously, not only within nations, but also across countries and regions. In fact, what we see is a multi-speed recovery, increasingly powered by two engines: the US and China. They are part of a small group of countries that will be well ahead of their pre-crisis GDP levels by the end of 2021.

“But they are the exception, not the rule.”

Georgieva said governments across the world must keep their focus on escaping the COVID-19 crisis.

“We must follow the example of the scientists by stepping up cross-border efforts, by doing whatever it takes to ramp up vaccine production, distribution and deployment,” she added.

“One option is to pursue at the global level what has worked at the national level – and that is subsidising vaccine producers, input suppliers, and ‘last-mile’ distribution. The world needs a fair mechanism to redistribute vaccines from surplus to deficit countries and a fully funded COVAX facility to accelerate vaccination in poorer countries.

“This is how we can protect people’s health – and accelerate the recovery. Faster progress in ending the health crisis could add almost US$9 trillion to global GDP by 2025.

“But the window of opportunity is closing fast. The longer it takes to speed up vaccine production and rollout, the harder it will be to achieve these gains.”

More than 564 million COVID-19 vaccine doses have been administered worldwide, equal to 7.4 doses for every 100 people. The European Union is still planning to have its entire adult population vaccinated by the end of September and US President Joe Biden said that 90 per cent of adults in the US will be eligible for COVID-19 vaccines by 19 April. However, in India, only 3.9 per cent of its population has been vaccinated, whereas even fewer people have been inoculated in neighbouring countries Pakistan (which also is batting a polio outbreak), Iran and Nepal. In South America, vaccination rates are low. Very few people have been vaccinated in Venezuela, only 0.5 per cent have been given a dose in Paraguay, 1.5 per cent of the population in Bolivia and 1.7 per cent in Peru. It is almost non-existent in Africa.

“While the crisis is still with us, the key is to help vulnerable households and viable firms. This requires targeted fiscal measures – within credible medium-term frameworks – as well as continued monetary accommodation,” Georgieva said.

“Given diverging recoveries, it is prudent to keep a close eye on financial risk, including stretched asset valuations. And major central banks have to carefully communicate their policy plans to prevent excess financial volatility– at home and abroad. This would support vital capital flows, especially to middle-income countries.”