These are the healthiest cities in the world

From Spain to Japan, the leading destinations for optimal wellbeing have been revealed. 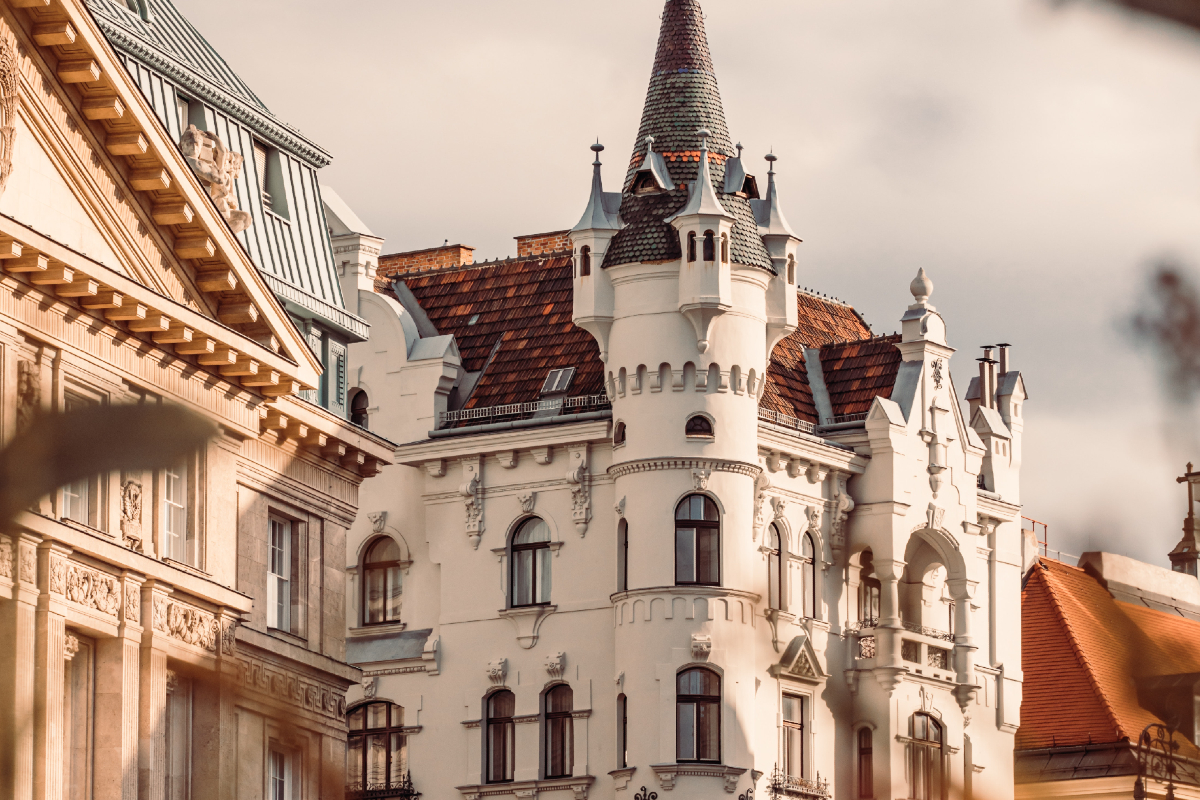 With more than 103 million confirmed cases of COVID-19 spread across the world, health is at the forefront of everyone’s minds, perhaps more than ever. While it’s known that the US has been the hardest hit by the pandemic, the healthiest cities in the world have been revealed.

A new study by money.co.uk has uncovered the healthiest places on Earth to live in 2021.

The experts ranked each city by life expectancy, financial toll on being healthy, air pollution, obesity rates, safety and sunlight hours to determine which destination has the best lifestyle.

However, the study did not account for COVID-19 cases.

Spain was named the healthiest country in the world. One of the contributing factors was its Mediterranean diet, which is high in omega-3, fats and protein, as well as its social meal times and walking as a popular mode of transport.

On the other end of the scale, the US was listed as one of the least healthy countries on the planet. Obesity ratings land the nation at 153 out of 166 countries, which ultimately lowers average life expectancy.

“The most prevalent difference between countries like Spain and Japan to the US is the relationship towards food,” the study states. “Many of the healthiest countries on our index have a greater respect towards food, and treat meal times as a chance to create a social and loving environment.

“It is these cultural differences that hugely determine whether a country leads a healthy or unhealthy lifestyle.” 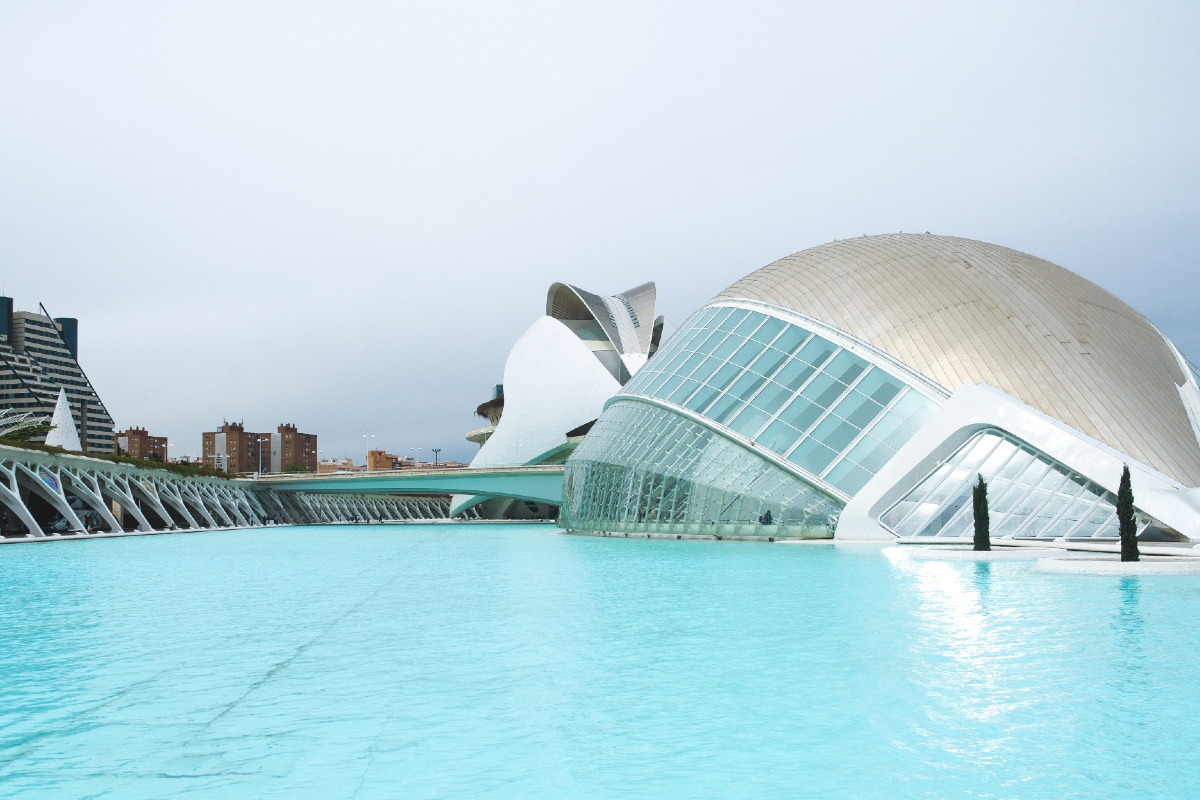 Known as being the city of art and science, Valencia is the healthiest city on Earth, according to the new study.

The Spanish city has an idyllic climate and easygoing lifestyle, but it’s the country’s iconic paella dish that truly shines as one of its secrets to good health – representing a nutritional mix of fresh produce that’s low in fat and high in omega-3 and fish protein. 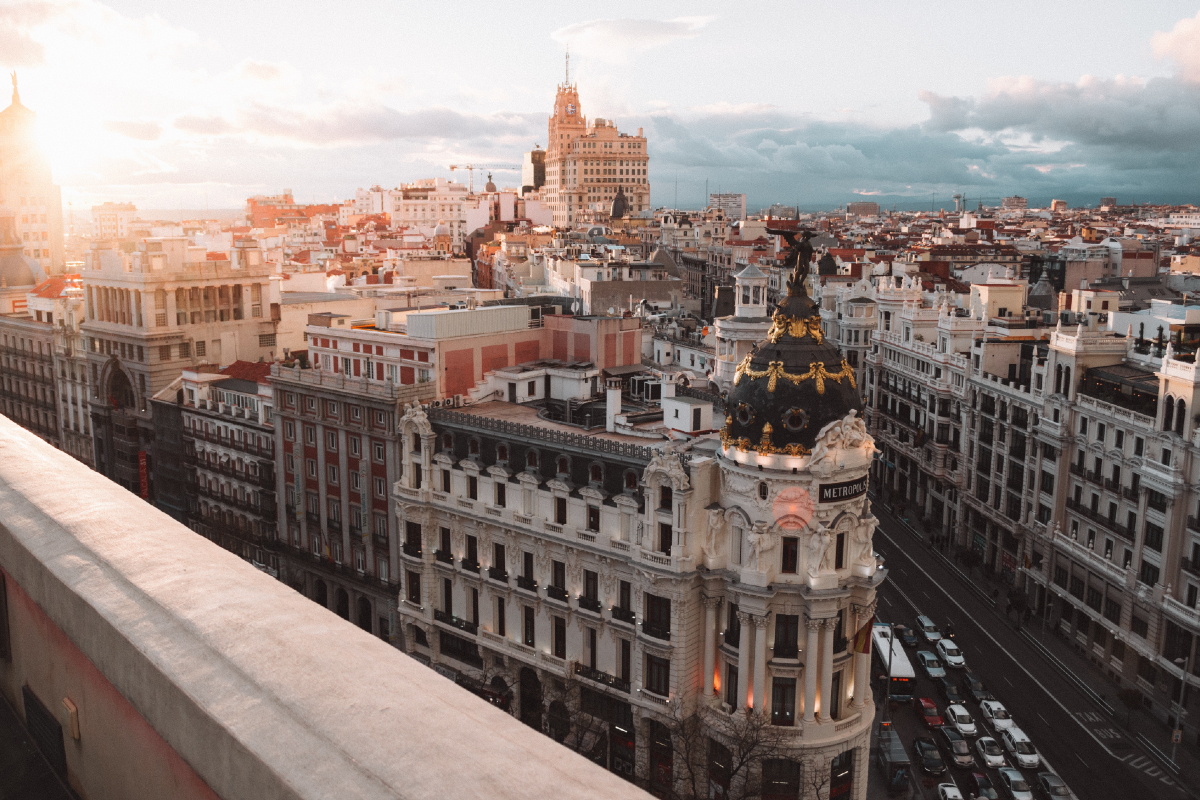 The second city on the list is the Spanish capital. Home to two world-famous football clubs, Madrid has a high standard of living and is considered a major financial hub for the nation. 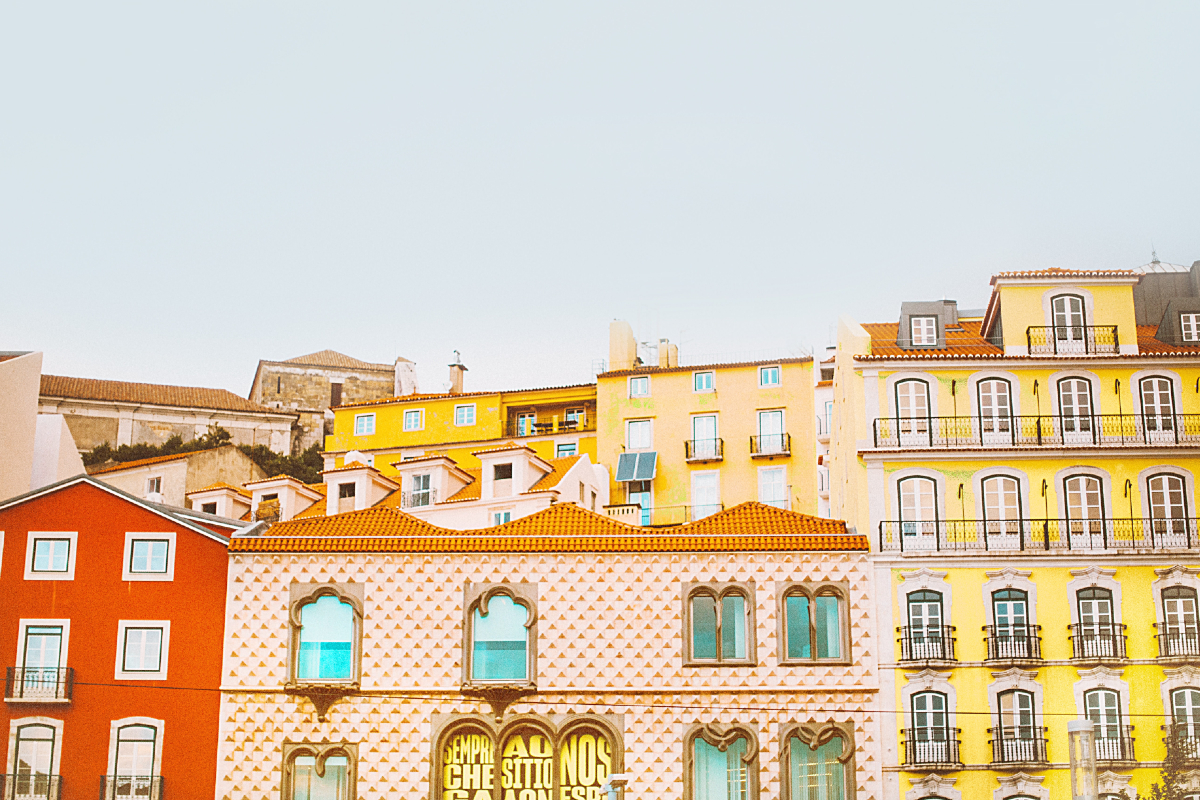 Portugal’s capital is the third healthiest city in the world for 2021. Famed for its old city’s pastel-coloured buildings and hilly, coastal scenery, Lisbon fared well in comparison to other destinations. 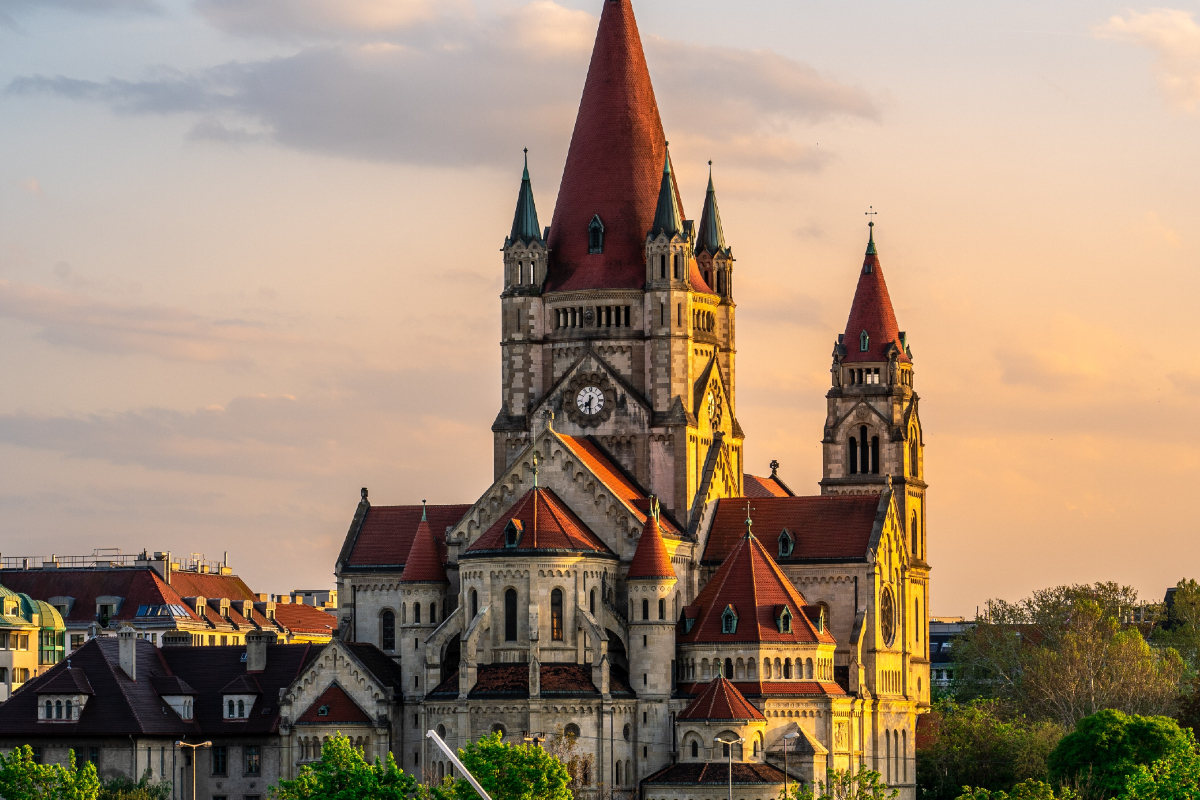 Shaped by the likes of Mozart and Beethoven, Austria’s capital is not only beautiful but one of the healthiest cities to call home. 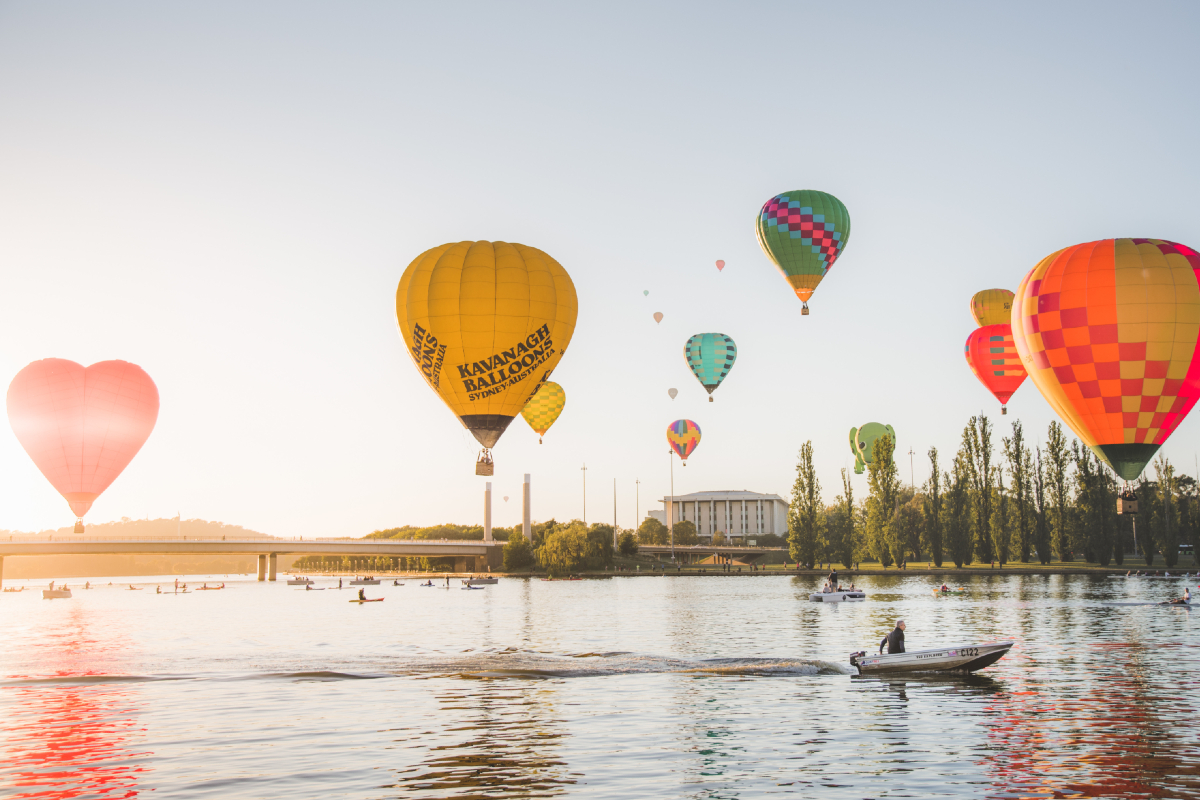 Dubbed Lonely Planet’s third best city in the world in 2018, the capital of Australia has once again taken out a top spot – this time as the fifth healthiest city. It also has the lowest pollution level of all top 10 locations. 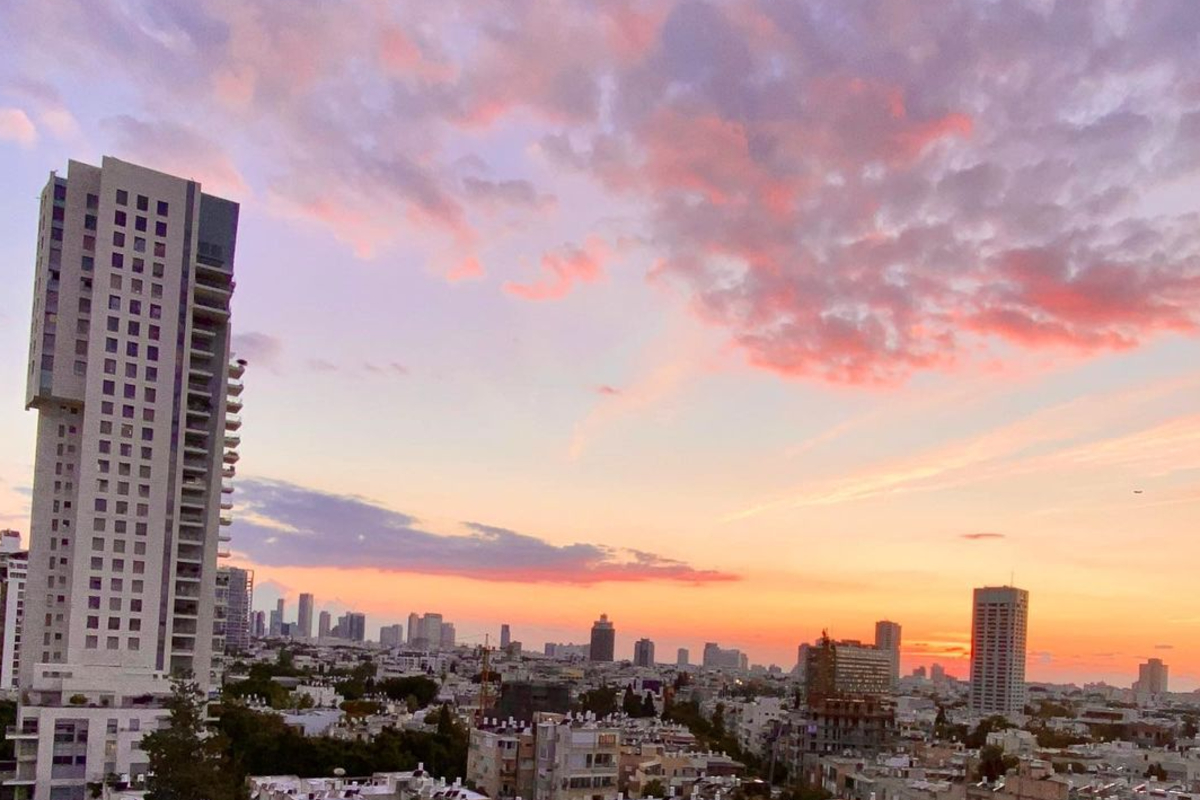 In sixth position, Israel’s cultural hub is also one of the best for health and wellbeing. 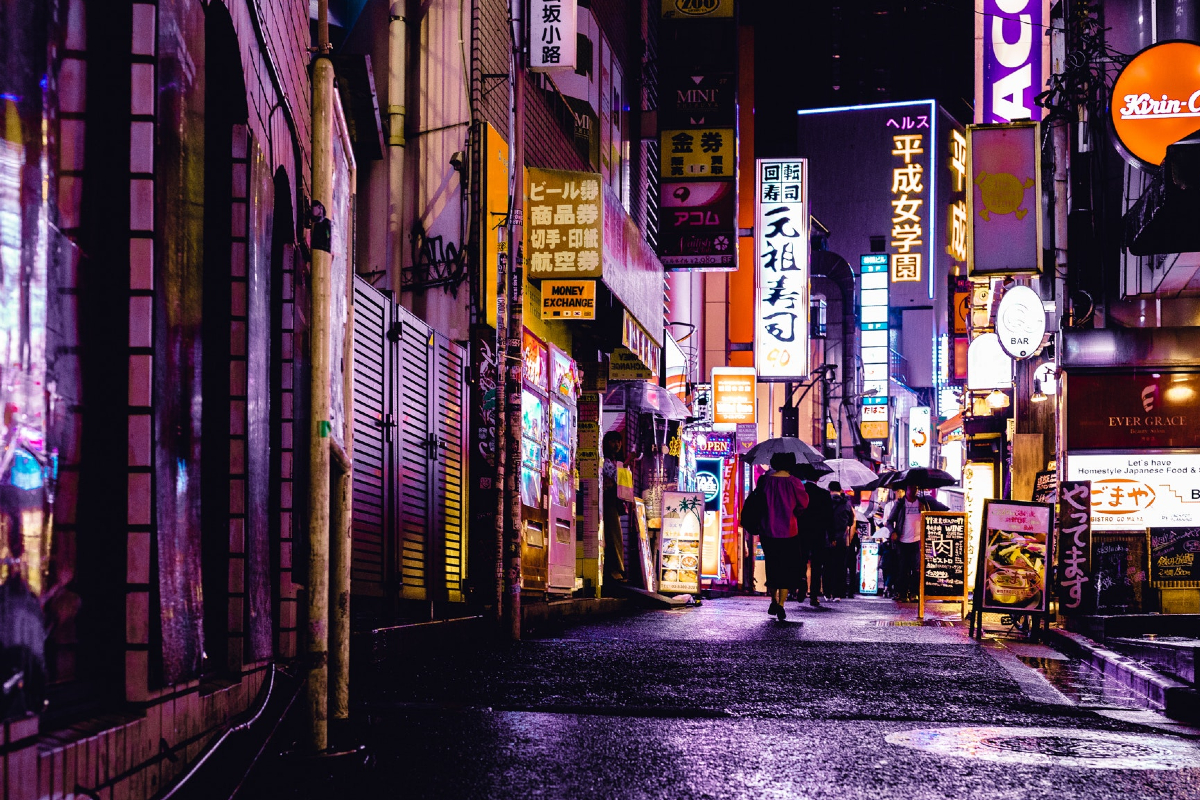 With the lowest obesity rate in the world and the highest life expectancy, it’s little surprise the Japanese capital made it in the top 10. 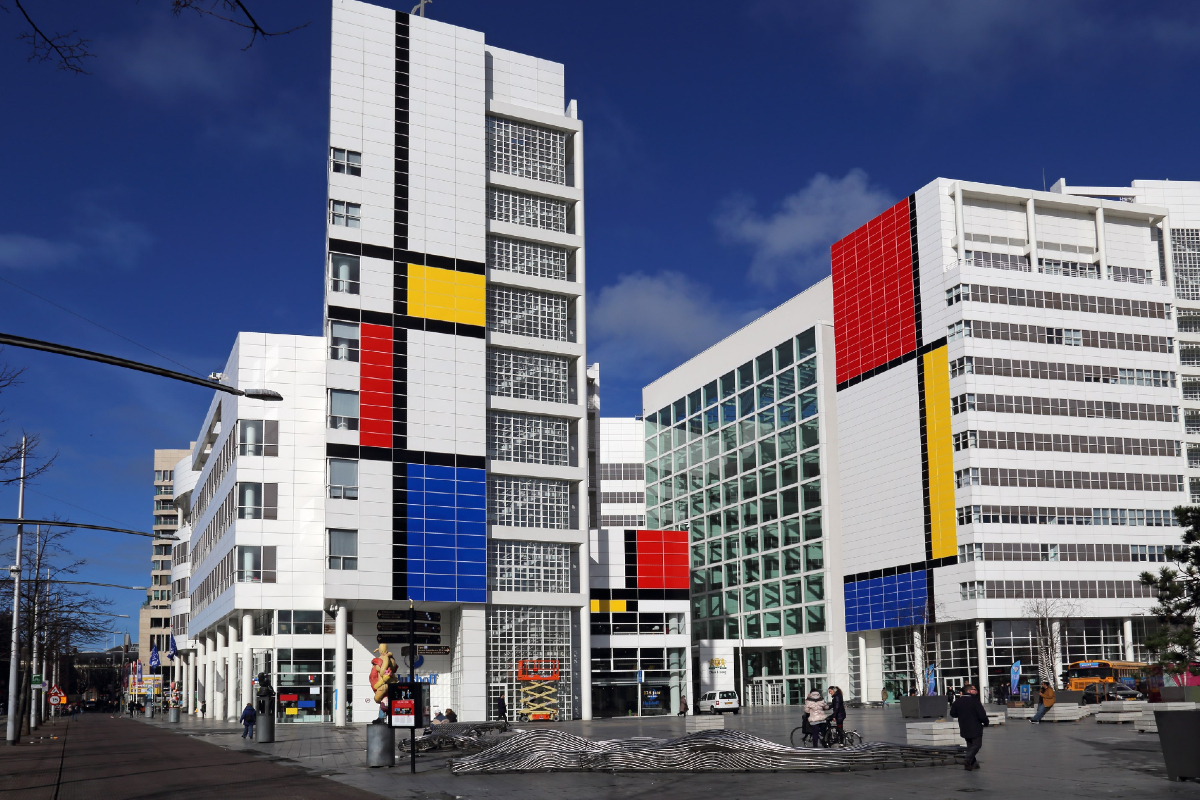 Tucked on the North Sea coast, the gothic-style Dutch city was ranked the eighth healthiest place on Earth. 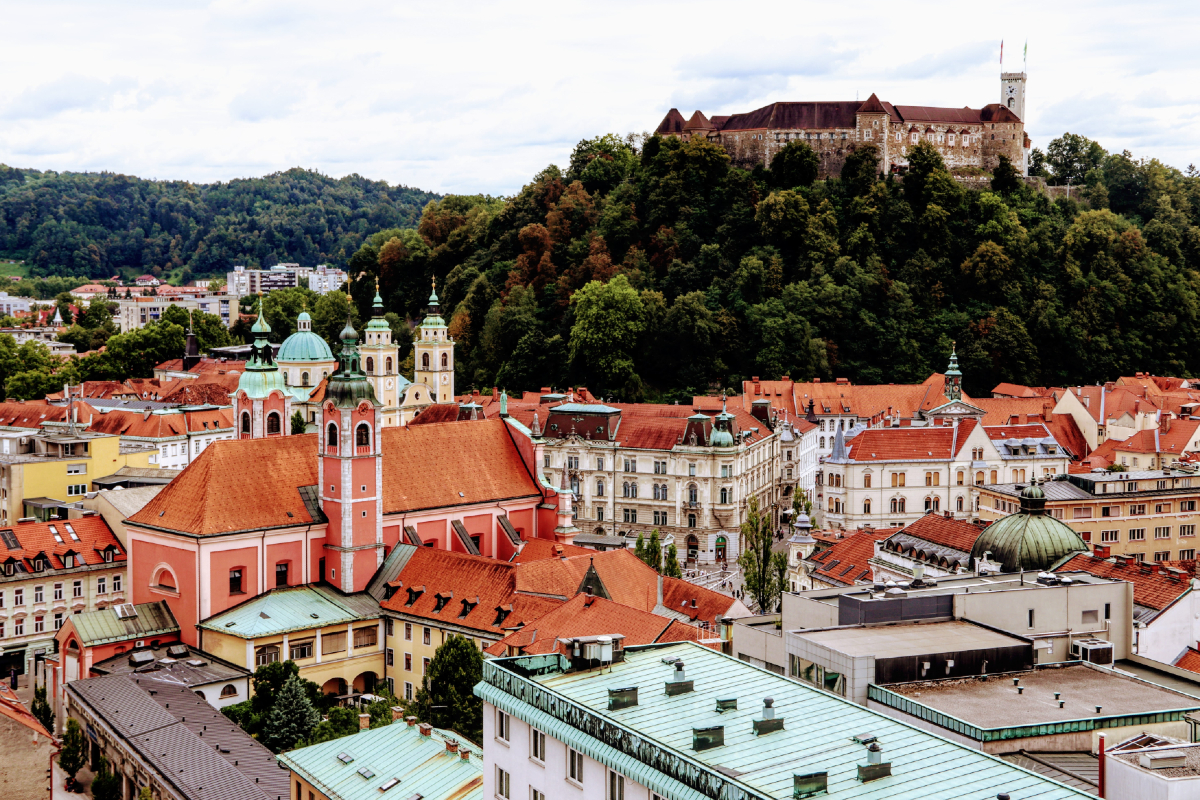 Slovenia’s capital – and also its largest city – ranks as the cheapest place to buy a kilogram of apples among the top 10 cities. The only Swiss city to make the top 10, Zurich is one of the safest places in the world. In fact, it ranks in the top five cities with low crime rates globally.