The fear of billions of Facebook users switching to the cryptocurrency Libra has worried financial regulators across the world as they examine the proposal with a microscope. 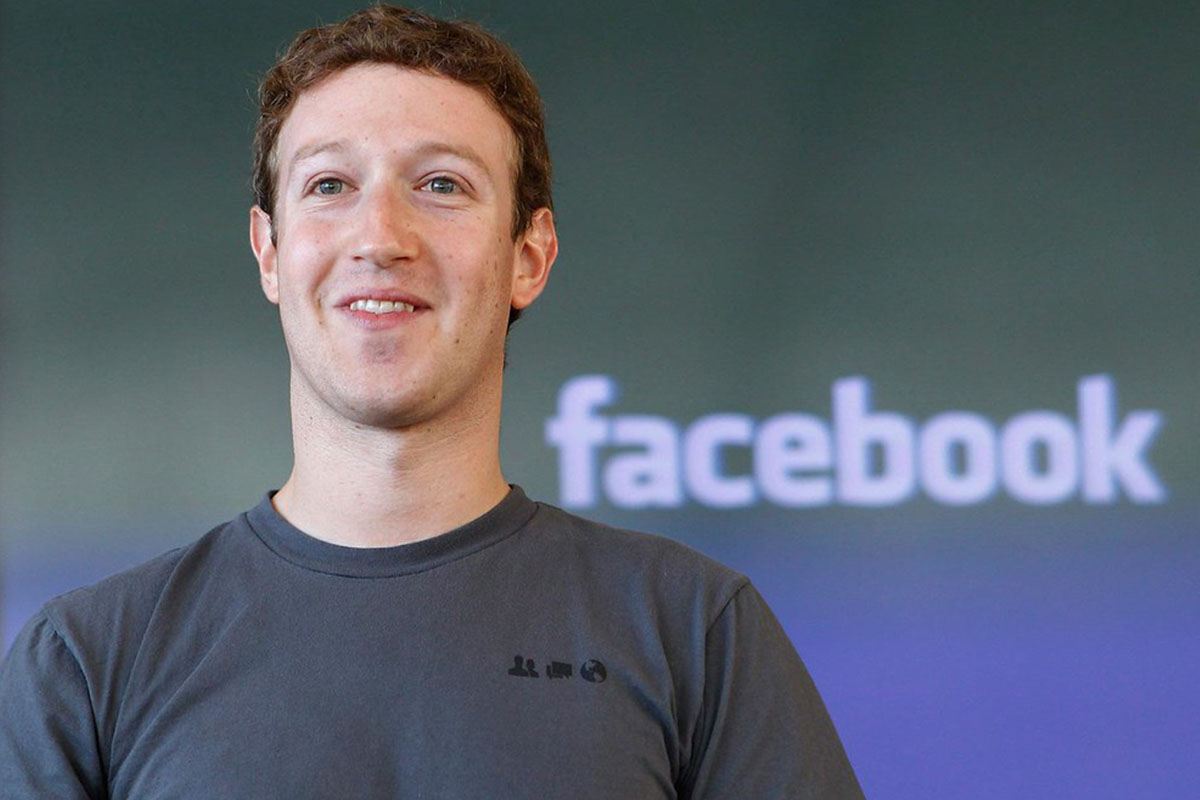 Facebook CEO Mark Zuckerberg has told investors that the proposed digital currency Libra, planned to launch next year, may never be.

A total of 27 companies, including luxury brands, have already agreed to be part of Libra, a blockchain global currency, that is the brainchild of Zuckerberg.

However, the fear of billions of Facebook users switching to the cryptocurrency Libra has worried financial regulators across the world, who are now examining the proposal with a microscope over fears Libra could pose a threat to central bank money and financial stability.

The G7 nations formed a task force to look into issues around cryptocurrencies, arrowing in on Libra. It concluded last month that regulations of the “highest standard” would be needed to govern the project.

Facebook, in its latest quarterly report to the US Securities and Exchange Commission (SEC), warned investors that regulatory concerns may kill Libra.

“Libra has drawn significant scrutiny from governments and regulators in multiple jurisdictions and we expect that scrutiny to continue,” Facebook told the US SEC.

“In addition, market acceptance of such currency is subject to significant uncertainty. As such, there can be no assurance that Libra or our associated products and services will be made available in a timely manner, or at all. We do not have significant prior experience with digital currency or blockchain technology, which may adversely affect our ability to successfully develop and market these products and services.

“Our participation in the Libra Association will subject us to significant regulatory scrutiny and other risks that could adversely affect our business, reputation, or financial results.”

Libra has been marketed as “a more efficient, low-cost and secure alternative” payment tool for people who can’t afford to transfer money using traditional methods, where financial institutions take a chunk of the money and profit from the payments.

The blockchain technology has been highlighted by Libra Association members as a means to protect products from counterfeits.

“We believe blockchain will benefit the luxury industry by improving IP protection, transparency in the product lifecycle and – as in the case of Libra – enable global frictionless e-commerce,” said José Neves, Founder, Co-Chairman and CEO of Farfetch.

Luxury brands suffer from being copied and there is little to no authentication of genuine products in the second-hand market. Luxury brands reportedly lost US$30.3 billion to counterfeited goods through the internet in 2017, according to a report by Research and Markets.

“With Libra, the world gains an open and inclusive global currency – one that is technologically sound and designed by the world’s best engineers to operate at global scale. We are humbled to serve as a Founding Member of the Libra Association and proud to join in advancing its mission,” said Diogo Mónica, President and Co-Founder of private equity firm Anchorage.

“We are joining Libra in the hope of bringing the value of blockchains to billions of people across the world. In this day and age, we should be able to send money as quickly and securely across borders as we send photos and email. What’s more, the open source nature of the project will allow developers around the world to build on top of it permissionlessly. We look forward to working with Libra to build a more decentralised and inclusive financial system,” said Katie Haun, General Partner, Andreessen Horowitz, a private US venture capital firm.

LVMH had revealed in May that it was developing its own blockchain platform called AURA. LVMH said using AURA was a way to track its luxury goods and prove their authenticity, and that several brands at the luxury conglomerate like Louis Vuitton and Parfums Christian Dior were already involved, with plans to implement the technology across its other brands in the future.

Vacheron Constantin announced in May it was going to pilot a blockchain program that enabled it to provide digital certificates for its Les Collectionneurs series of vintage watches. The potential uses of the technology meant it had the opportunity to effectively combat counterfeiting and offer its clients a guarantee of quality control, data protection, and authenticity.

“We believe that blockchain technology is very revolutionary,” Angela Au-Yeung, Chief Digital Officer at Vacheron Constantin told Luxury Society in an interview. “It has a lot of potential use cases that cross different industries and for us in particular, it was very relevant in helping to build trust with our clients.”

In a call with analysts on Wednesday, Zuckerberg said it was only a few years ago that the company “would have probably just showed up and tried to release a product on our own”

“Now the approach on all of these fronts is to outline the ideas and the values that we think an eventual service should have, leave open a period of however long it takes to address regulators and different experts and constituents’ questions about this and then figure out what the best way to move forward is,” said Zuckerberg.

A Facebook spokeswoman said that between now and the product’s launch next year, Facebook will be working openly with all of the concerned parties.

“We know that the journey to launching Libra will be a long one and that we cannot do this alone,” the spokeswoman wrote. “Engaging with regulators, policymakers, and experts is critical to Libra’s success. This was the whole reason that Facebook along with other members of the Libra Association shared our plans early.”