These business moguls marked their territory in the luxury industry by utilising the digital landscape. 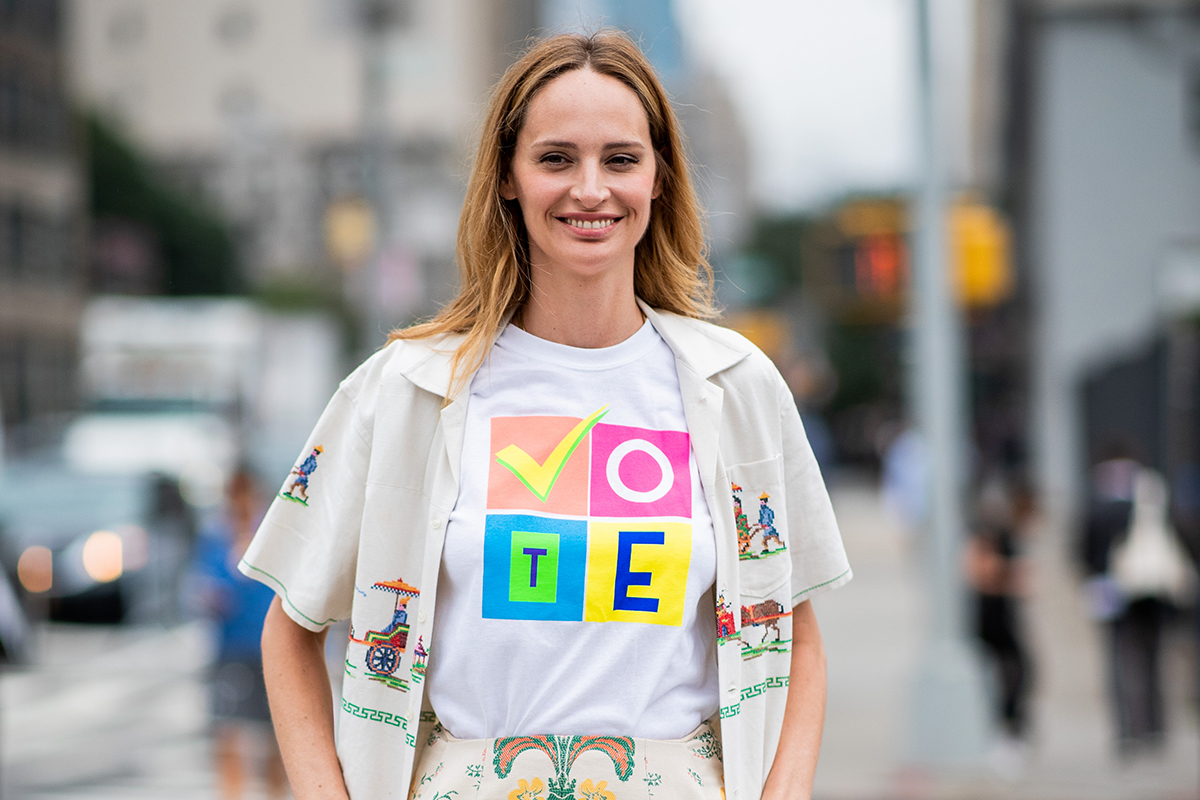 The leader of the pack, Natalie Massenet was the first to see opportunity for the luxury fashion market online and actually make cents out of it. Founded in 2000, the entrepreneur launched what would later be known as the world’s premiere shopping destination, otherwise named Net-a-Porter.

In 2010 Natalie launched Mr Porter, and would later merge the British luxury ecommerce company with Italian rival YOOX, before selling her majority stake in the company group in 2015 to Swiss luxury goods holding company Richemont. Today, Net-a-Porter is valued at more than US$1.8 billion, due to the foundations built by the fashion journalist turn entrepreneur over that 15-year span. 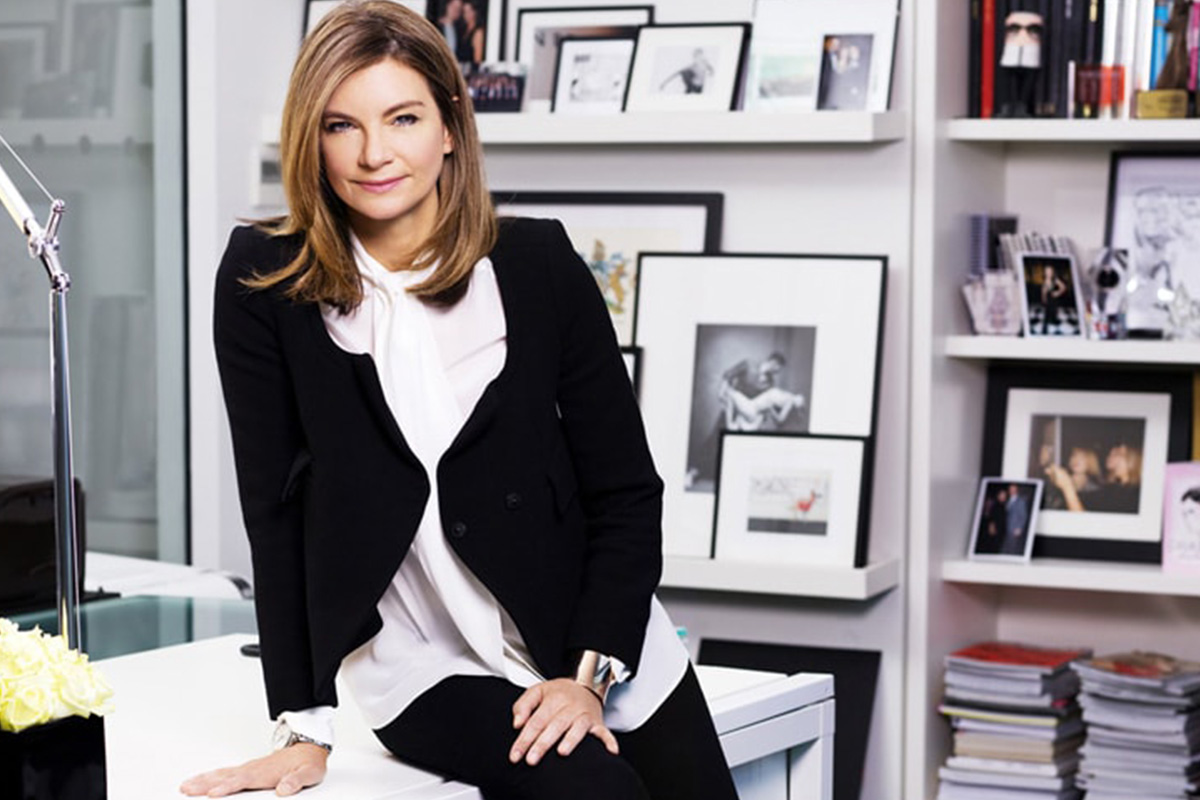 Convincing high-end designers that they had a place to profit online wasn’t an easy feat at that time, yet fast-forward to 2018 and its de rigueur for luxury designers to offer exclusive collaborations to these luxe ecommerce dealers, or even focus on ecommerce platforms of their own (cue Louis Vuitton owner LVMH, or Gucci’s Kering Group). Reaping the benefits of the soon-to-be worth US$87 billion luxury ecommerce market never seemed so easy, and it’s mostly thanks to Massenet’s vision.

Not only did she provide a place to window-shop and purchase the crème de la crème of luxury goods online, but she created a user-friendly mobile app, an accompanying digital magazine, and produced the glossy print magazine, Porter. The anytime, anywhere approach fortified the backbone of the Net-a-Porter brand as not only a place to shop, but a place for editorial content too.

It was a bold move, but one that paid off; the content drives the sales for the site with prettily curated photographs, well-written articles and shopping edits, with recommendations of the best faux croc accessories for Fall, what products to buy for parched skin, bedding silk to make a blow-dry last longer, the list goes on. And guess what? With the click of a button the mentioned product can be added to your wish list, or if you’re lucky, shopping cart – and with over 2.9 million active customers and growing, it’s a strategy that continues to harvest success.

What started the Net-a-Porter craze? It’s all in the signature elegant black packaging delivered straight to one’s doorstep, a simple yet subtle approach that keeps customers coming back for more. There’s also the exemplary 24/7 customer service, the free international returns policy, and the comfort of trying items on in your own home without horrendous changeroom lighting and mirrors. Et voilà, a recipe for success.

Was there ever a time before Farfetch? It’s unimaginable to believe fashion connoisseurs were once without access to over 700 independent luxury boutiques from all over the world. Thankfully fashion ‘unicorn’ and serial entrepreneur José Neves changed all that. The British-based Portuguese businessman launched the luxury online fashion platform in 2007 with headquarters in London. 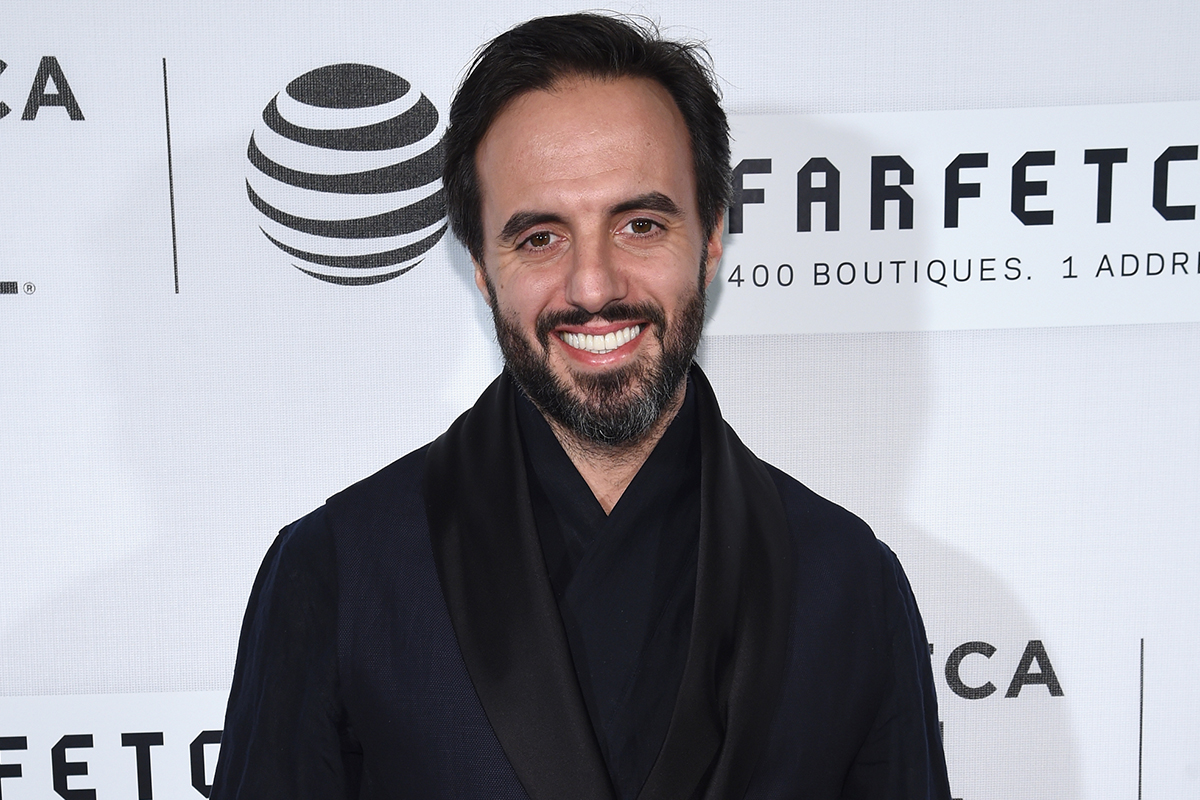 With recent news of the global brand going public on the New York Stock Exchange at an estimated value of between US$15 and US$17 per share and expected to earn approximately US$450 million in its first IPO, this digital destination is only on the up. It’s no surprise that the company has set its sights on the Middle East, expanding with an Arabic language website option, and teaming up with Chalhoub, the Dubai-based distributor for LVMH, housing the brands Dior and Louis Vuitton, among others.

In 2016, the company was valued at around US$1.5 billion prompting Chinese ecommerce giant JD.com to invest, adding to a long list of reputable investors including Vitruvian Partners, Advent Ventures, Condé Nast and French billionaire Felix Capital. And rightly so. The opportunities for Farfetch seems endless under the guidance of Neves, considering it’s continual growth at lightning speed.

With its 1.1 million active users, Farfetch has a clear point of difference – it’s a tech company, not a retailer. It doesn’t hold stock but instead offers a platform for independent luxury retailers to compete in the ecommerce marketplace, making it the gateway to finding some of the world’s rarest fashion pieces online.

The co-founder and chief brand officer of the luxury online fashion retailer founded Moda Operandi in 2010 with former co-founder and chairman executive Aslaug Magnusdottir. To give you an idea, Moda’s average online shopping order is around US$1300, and one of the most expensive items sold on the site has been a diamond necklace worth a colossal US$520,000 to a client in the Middle East.

So, what makes this digital shopping destination different to its competitors, Net-a-Porter and Farfetch? The avant-garde site offers its clients the exclusive chance to pre-order a curated edit of pieces or even a total head-to-toe look straight off the runway. Offering designers such as Prada, Dolce & Gabbana, Rochas and Bottega Venetta, Moda has transformed what was once an impatient six-month wait for fashion aficionados, into an instantaneous transaction.

In 2017 the brand clocked up US$68 million in revenue along with raising an additional US$165 million in growth capital with help from its wealthy Middle Eastern and Asian market neighbours – particularly, Adrian Cheng, the entrepreneur and heir to the third wealthiest family in Hong Kong, and tech-focused investment company Apax digital. Moda has also gained substantial backing from global magnates including New Enterprise Associates, Fidelity and French luxury goods conglomerate LVMH.

With a total of just over US$300 million raised since the company first opened its digital doors eight years ago, Lauren Santo Domingo, with the help of the company’s CEO Deborah Nicodemus (who resigned in June of this year) have been strategic with investors. With showrooms opening in the Middle East, Asia, Vancouver, Paris and Geneva the company is keen to accelerate the company’s growth with help from the elite consumers of those regions.