Game over: These major cities could be underwater by 2100

Scientists warn that urban hubs including London, New York and Shanghai could be flooded by rising sea levels within just decades – not centuries. 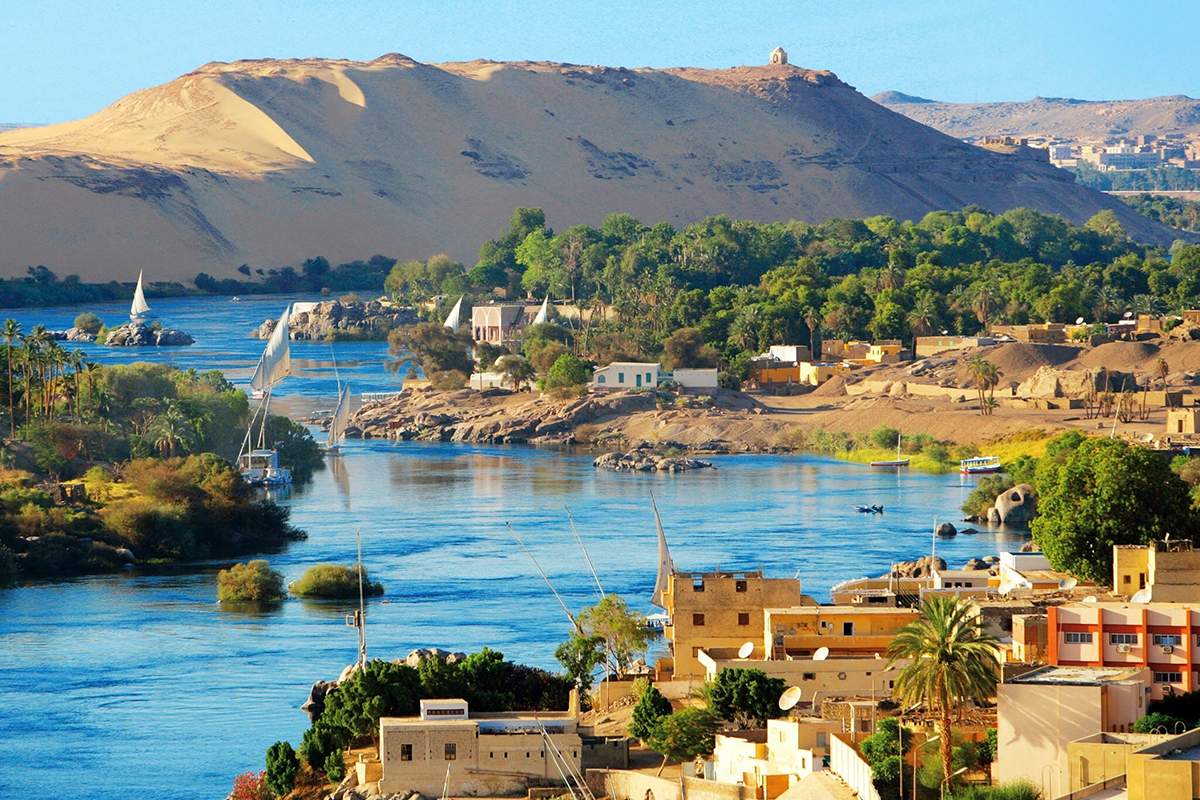 There are more cities at risk of disappearing underwater than you may think.

Scientists at the not-for-profit organisation Climate Central estimate that as many as 760 million people could be affected by rising sea levels if the current rate of global warming continues, with an anticipated temperature increase of 4°C by the turn of the next century.

Global megacities with some of the largest threatened populations include Shanghai, Hong Kong, Calcutta, Mumbai, Dhaka, Jakarta and Hanoi. Within as little as 50 years, researchers warn that the likes of Rio de Janeiro, New York, London, and large parts of New Zealand and Australia will also feel the full effects of melting ice caps.

Ironically, not only is China the world’s leading carbon emitter, but it’s also home to the world’s most at-risk population in a 4°C future, with more than 145 million people living in regions that would be affected by rising seas. Meanwhile, Asia is home to 75% of the populations that today reside in zones that would no longer be classified as land in a climate-altered future.

We take a closer look at the socio-economic impacts we can expect if – or when – these metropolitan hubs sink below the surface.

If waters continue to rise, some experts believe China’s commercial capital will be one of the first cities to feel the effects. Not only is Shanghai a coastal city, but it also sits on a river and is flanked by a lake – meaning residents will have to completely relocate if waters rise. 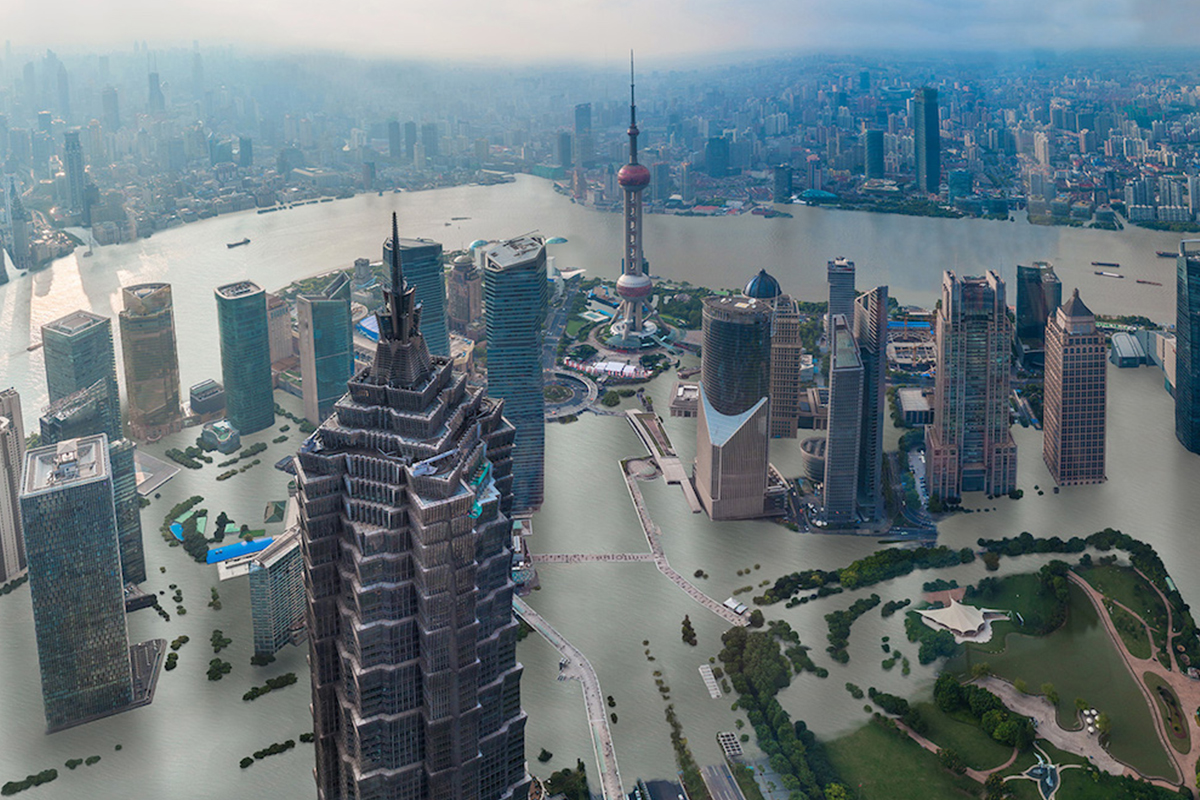 As a result of mass urban migration, soft soil and global warming, Shanghai has sunk more than 1.8 metres since 1921. As sleek financial skyscrapers and luxurious residential towers continue to rise from Shanghai’s unstable foundation, scientists warn of dire repercussions if the government fails to enforce stricter urban planning and carbon emission regulations.

A global hub for business, commerce, culture and education, New York is a city surrounded by water. While this location once served its growth as a world leader, it could also bring about the Big Apple’s downfall. According to a recent study, within the next three decades, floods that used to strike the area only once every 500 years could occur every five years. 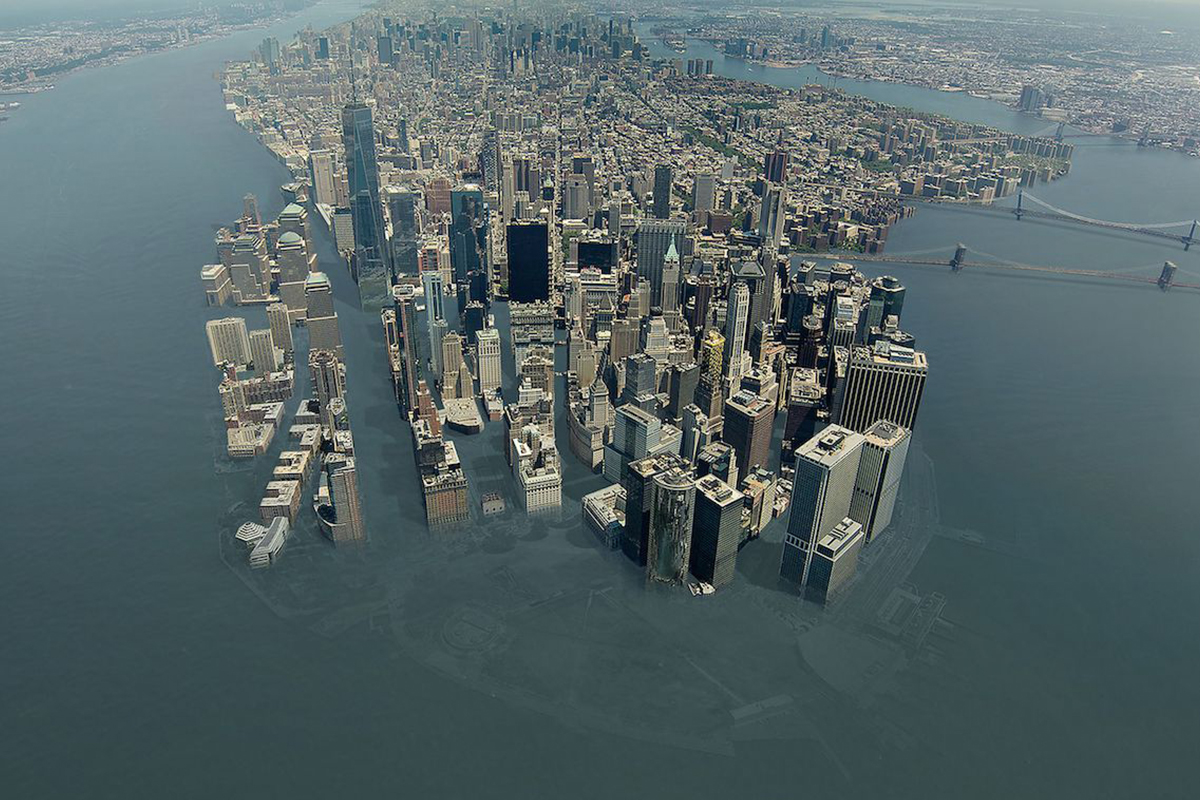 A wake-up call came in 2012 with Superstorm Sandy, which inflicted US$70 billion in damage. With trillions in insured coastal property, New York State is so vulnerable that many insurers have already withdrawn coverage from thousands of local homeowners.

Italy’s second-largest tourist destination, the breathtaking city of Venice plays host to more than 20 million visitors each year. According to a recent climate change report, the iconic ‘City of Water’ will more than live up to its name by 2100 – resulting in a massive hit to Italy’s tourism-driven economy. 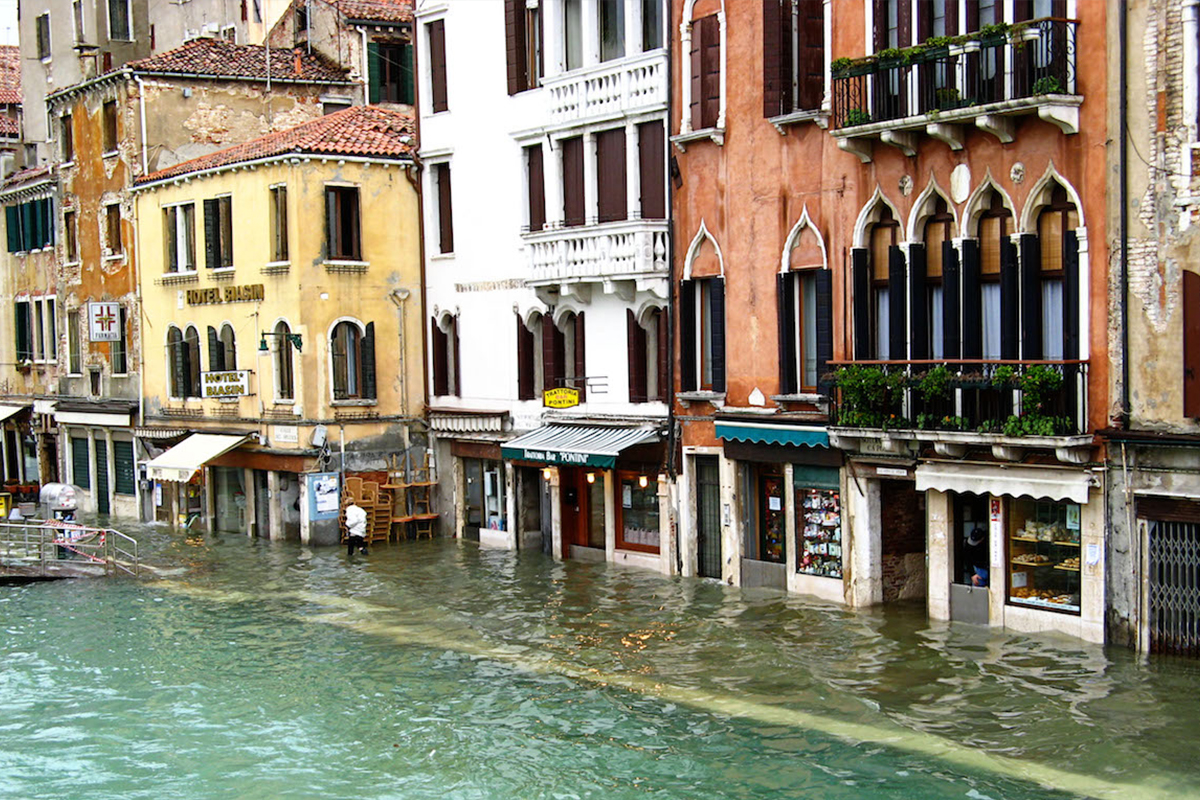 Venice is already flooding constantly, and it will only get worse as the global sea level rises. Experts predict that the Mediterranean Sea will rise by up to 140 centimetres within the next century – swallowing Venice and flooding more than 5,500 square metres of coastal plains.

The same coastline that draws locals and tourists to its iconic vistas will be the thing to slowly engulf the historic city of Alexandria as sea levels rise. According to the International Panel on Climate Change (IPCC), Alexandria’s beaches would be submerged even with a 0.5-metre sea-level rise.

Around eight million people would be displaced by flooding in Alexandria and the Nile Delta – a major agricultural centre – if no protective measures are taken. One can only image what would happen as a result of a 4°C temperature increase.

Florida, a flat swampy peninsula, is one of the most at-risk states for flooding in the US. All it takes is a high tide or a tropical storm for large parts of South Florida – particularly Miami and Miami Beach – to experience encroaching floodwaters. According to Climate Central, Miami will cease to exist given a 3°C temperature rise. 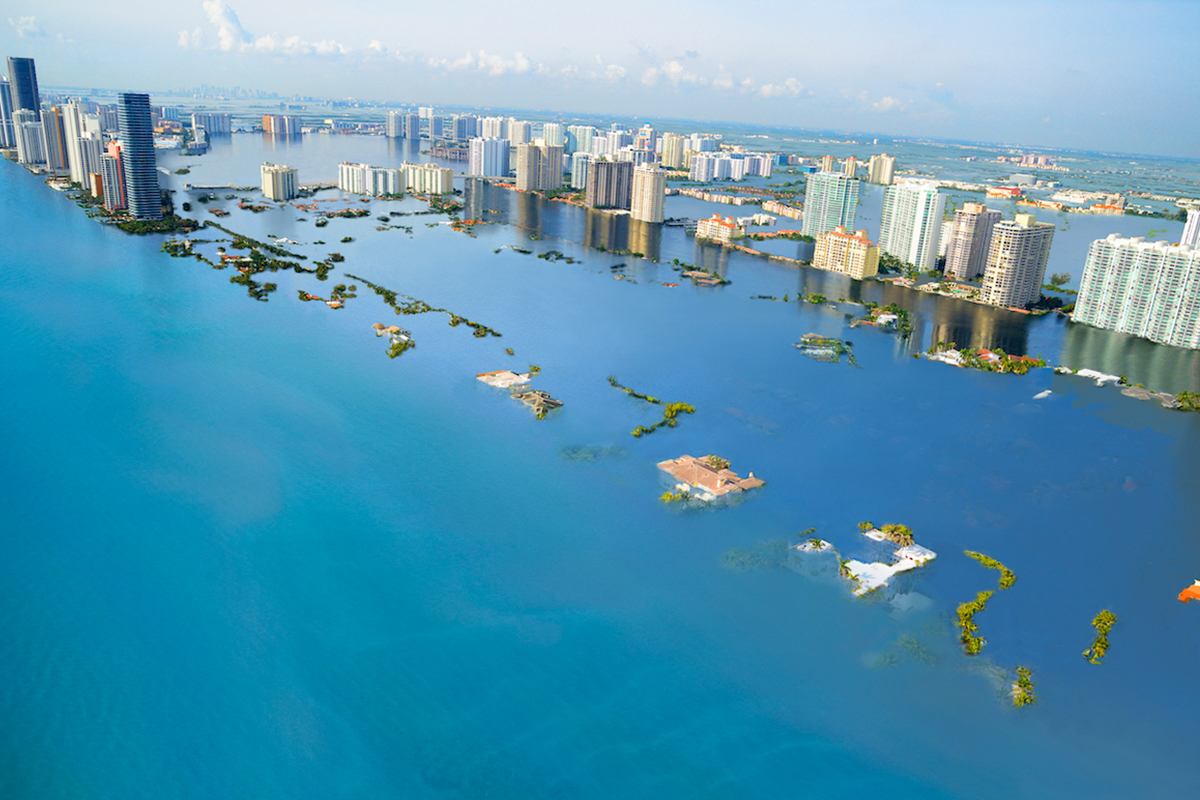 The biggest loss from these floods will likely be the valuable real estate. In Miami-Dade County alone, almost US$15 billion of coastal property is at risk of flooding within the next 15 years. Although local governments have already invested millions to prevent future flooding, it’s unlikely to stop what is now considered inevitable.

What needs to be done?

According to scientists at Climate Central, an immediate transition to clean energy is needed to divert the world’s current trajectory towards a dire 4°C future. They believe that slashing greenhouse gas emissions through aggressive carbon cuts could lower that rise to only 2°C, potentially reducing the number of people at risk to 130 million.