Meet the man who knows how to achieve permanent success

Markus Lehner, Principal of the Markus Lehner Organisation, sits down with The CEO Magazine to talk about the culture of capitalism and the launch of his latest impressive venture. 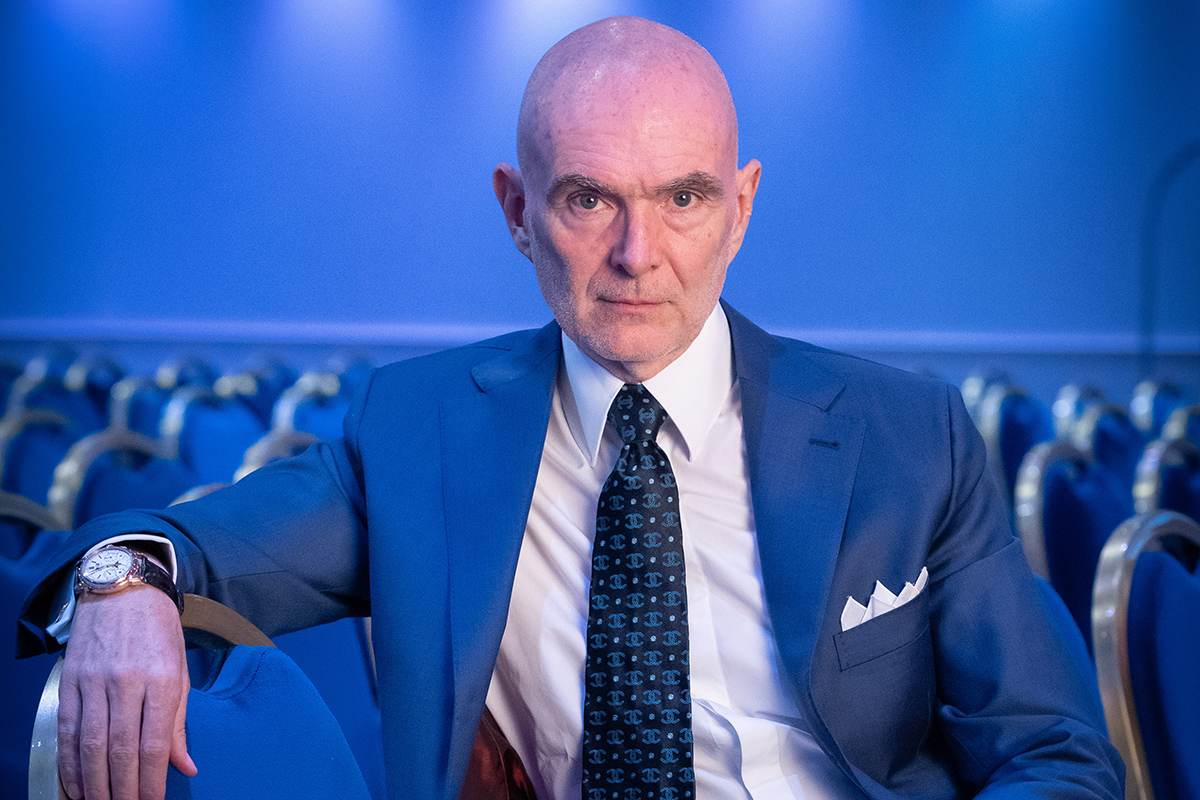 The culture of capitalism has set concrete patterns of behaviour in Markus Lehner. The self-made man from Vienna, who not only leads the Markus Lehner Organisation in Monaco but is also Chairman of Sir Anthony Ritossa’s 10th Global Family Office Investment Summit, is excited to reveal his latest project. And this is not just any project either. For it is the culmination of years of work, experience and leadership skills brought together in the form of, what Markus calls, ‘The Masterpiece’.

The CEO Magazine sat down with Markus to find out more about the man behind The Masterpiece. 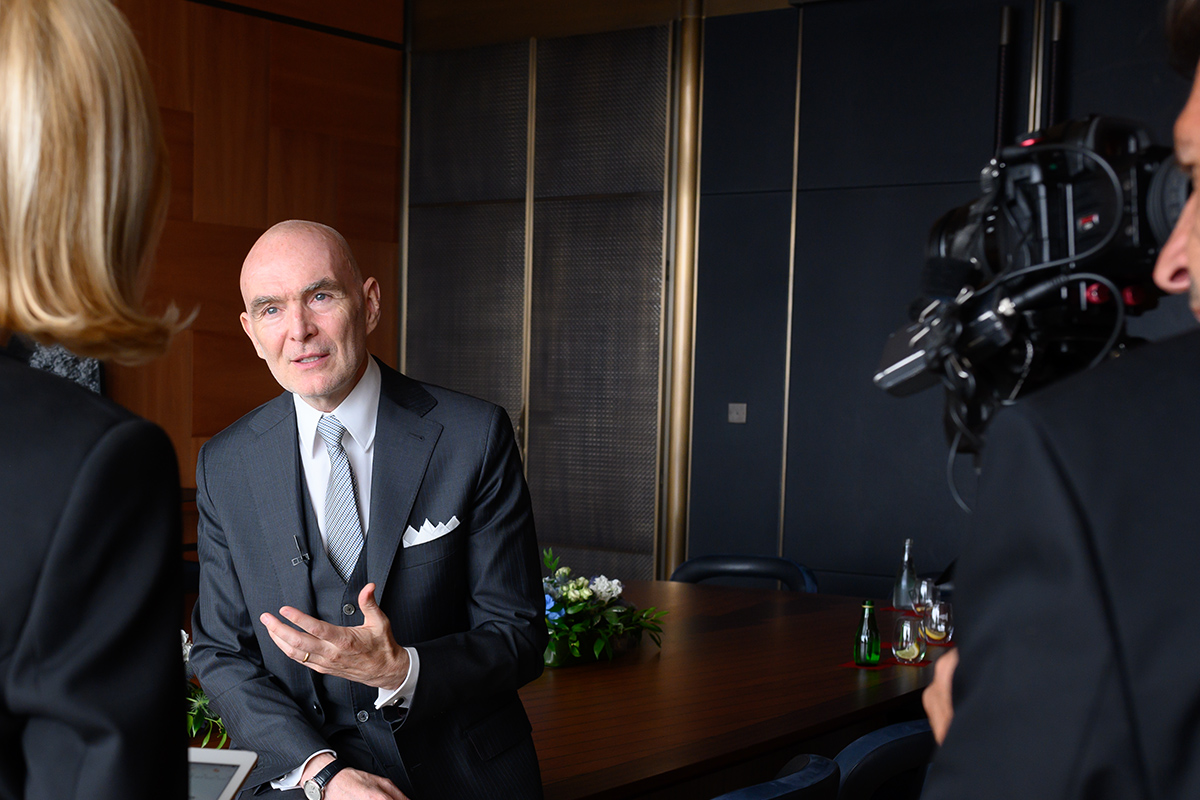 The CEO Magazine: Who is Markus Lehner?

Markus: I am a capitalist in the truest sense of the word and in the most positive way. I try to make money, with money. I have made investments all my life, starting with very little money decades ago. Business-wise, the term ‘capitalist’ best describes who I am today.

Watch: Find out more about Markus’ leadership secrets as he talks to The CEO Magazine.

What are your greatest business achievements?

My most significant business achievement is yet to come. All I have learned, all my experience – good and bad – I will bring to The Masterpiece.

A masterpiece is considered the culmination of one’s career or a work of outstanding creativity, skill, profundity, or craft.

What is your dream?

My big dream is to become fully independent. I know it is only one word, but it resonates with me in many ways; from being financially independent, to personally independent, to being the sole decision-maker of the use of my time. Independence for me has been been set in motion already but I would like to push the pendulum further.

How I achieve independence in business has a lot to do with money. Making lots of money is not necessarily the ultimate goal for me, but it is the measuring stick for success in business. Nevertheless, I think you shouldn’t work for money only; you should work because you love what you do. 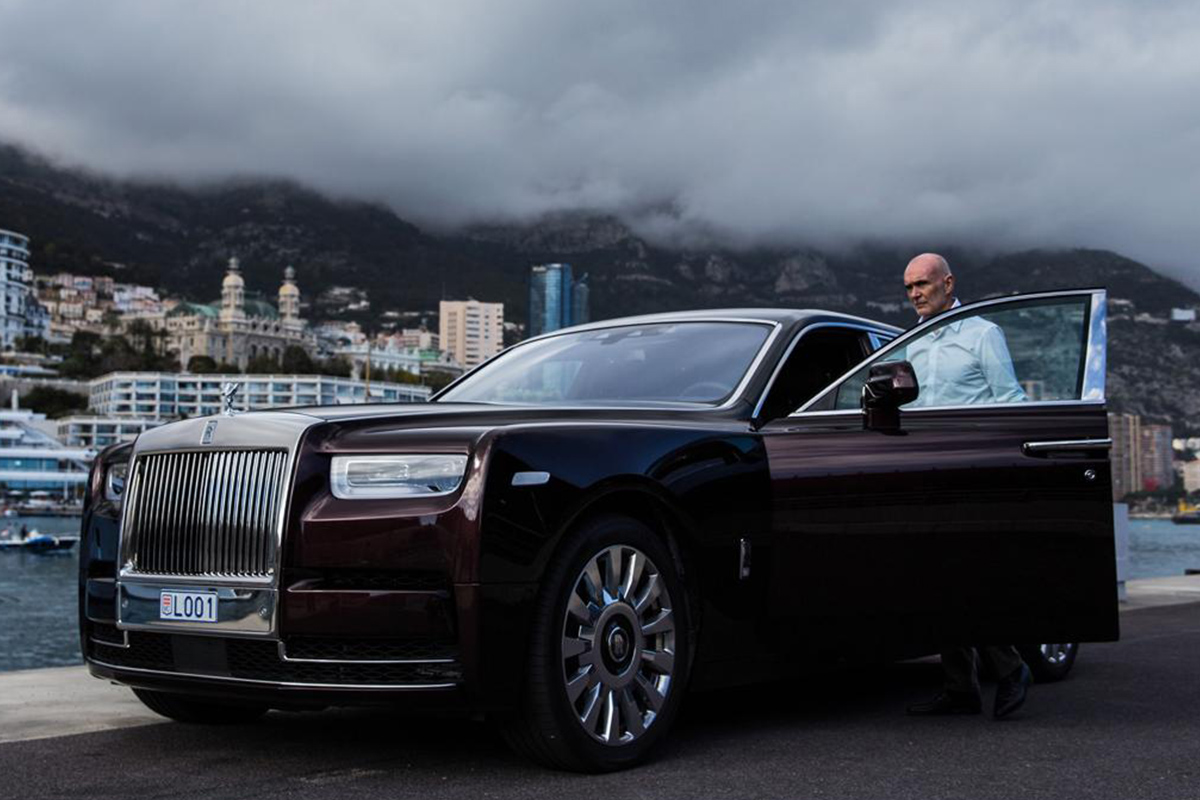 What are two key factors that have contributed to your success?

Being reliable, which goes hand-in-hand with being honest, being on time, being a man of my word. Reliability is essential to me, because people remember it. I appreciate doing business with straightforward people, more often than not, based on a handshake, which I value much more than a 600-page contract that is not a confirmation of trust.

My second success factor is no secret either; love what you do, and do what you love. Wake up in the morning with the right attitude, especially with a positive outlook on life and your goal, which will subsequently attract more significant success. These fundamental factors have serviced many leading players in all fields around the world. 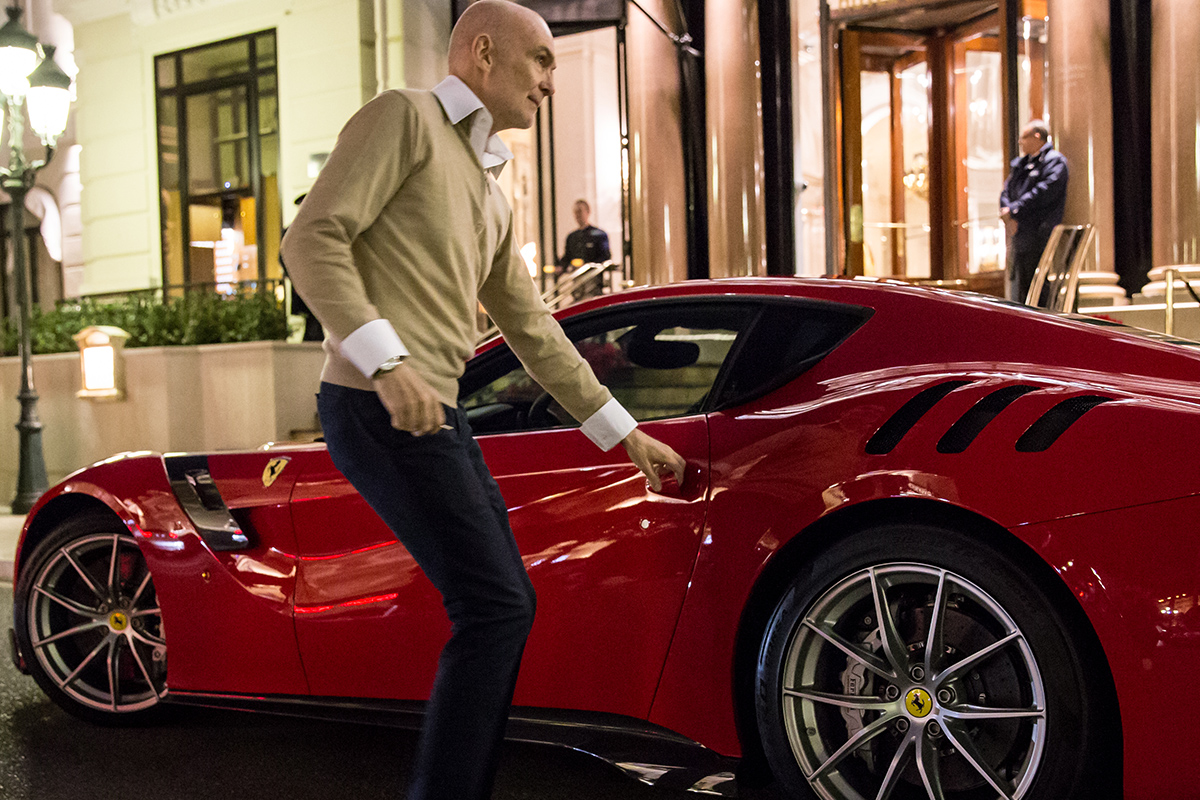 What advice would you give to your younger self?