While her tenure as the highest paid female CEO of any American company is impressive, it’s Catz’s share trading exploits that have really raised eyebrows. 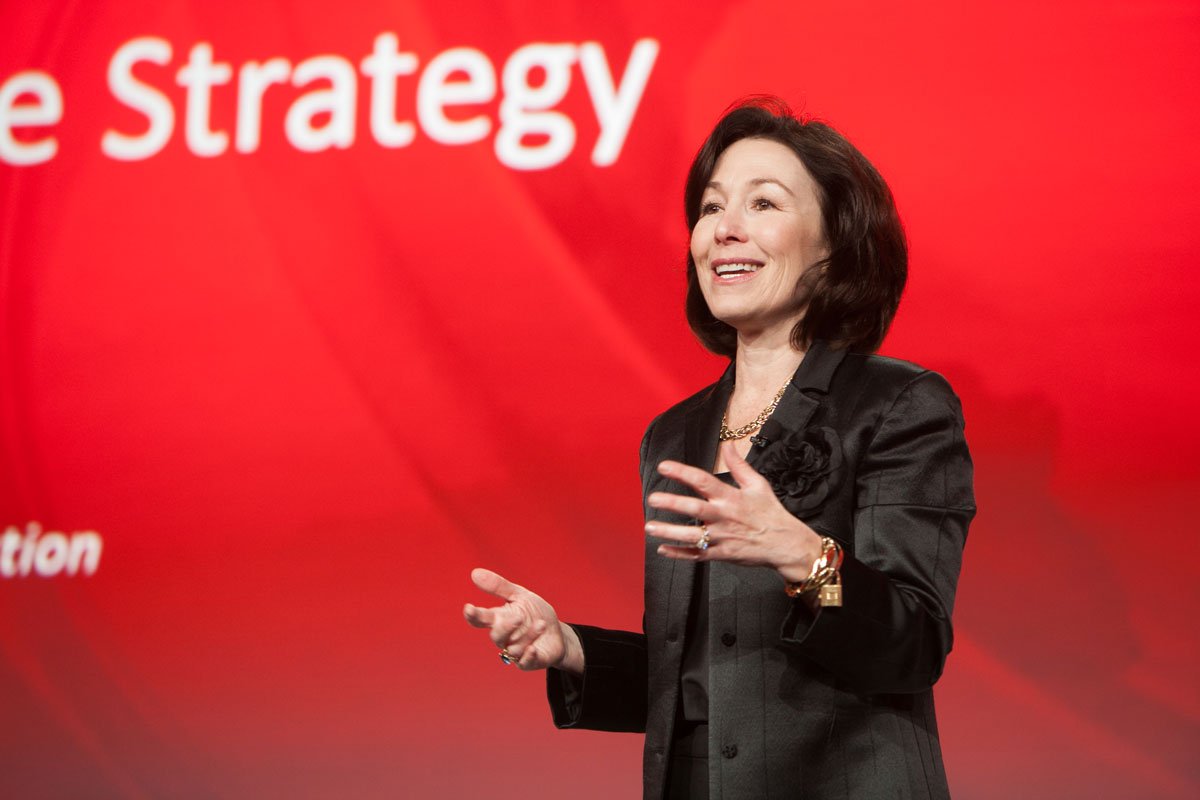 Safra Catz is a force to be reckoned with in the world of business. As the CEO of American cloud technology company Oracle, she was once earmarked alongside other CEOs like Apple’s Tim Cook, Amazon’s Jeff Bezos and Facebook’s Sheryl Sandberg to take up roles in Donald Trump’s Presidential administration.

While her tenure as the highest paid female CEO of any American company alongside a concurrent board of directors role at The Walt Disney Company is impressive, it’s Catz’s share trading exploits that have really raised eyebrows.

According to documents disclosed to the US Securities and Exchange Commission by the enterprise software company, Catz raked in more than US$76 million in the current month of March alone through stock trading.

Most importantly for Catz, the filing indicates that the share sales worked in accordance with a Rule 10b5-1 trading plan, which was established by the company in December 2020. The 59-year-old CEO has been with Oracle since 1999 where she moved through the ranks quickly to become a member of the board of directors in 2001 before stepping up as President in 2004.

As of writing, Oracle’s stock continues to trade strongly on the New York Stock Exchange with a price hovering around the US$70 mark. The company has also announced its latest partnership with Formula One’s Red Bull Racing Honda team, which will see its machine learning technology and data analytics utilised to enhance competition in one of the world’s richest sports.

Read next: How the world’s most powerful female CEOs built their empires