It has been almost 30 years since the Australian Government introduced the superannuation guarantee, changing the country’s financial outlook for the better.

Today, Australian retirees are among the wealthiest in the world – except if you’re a woman.

According to ASFA, women retire with 42% less super than men and only enough for six years of retirement.

An analysis of Australian Tax Office data conducted by Industry Super Australia shows a massive 40% of single women are retiring in poverty – and, according to the Financial Review, the fastest growing demographic of homelessness is women aged over 55.

The simple reality is that the superannuation system was not built for women.

Launched on 19 October, Super Rewards hopes to change this by helping all women find their super power.

Retailers are realising that it’s time to reward women for their contribution to society and the economy.

“We think that it’s shameful a country as rich as ours has let its elderly women – after a lifetime of service and caring for others – go without enough money to care for themselves,” says Super Rewards CEO and Co-Founder, Pascale Helyar-Moray.

“We are also tired of hearing empty promises on policy change, overwhelmed by frightening statistics on super and gender equality, and worried for our daughters’ futures.

“So, we thought: ‘What if we could monetise the A$2.2 trillion per annum of unpaid work performed by the 1.8 million women? What if we could create an income stream into super for the 76% of women who don’t work or work part-time?’”

Super Rewards is cash rewards, for women, for super. Compatible with any super fund or SMSF, it’s free to join and there are zero upfront charges.

Each time a woman shops at one of the 120+ retailers on the Super Rewards platform – which include Woolworths, Apple, The Iconic, Country Road and Booktopia – she earns money into her super account. 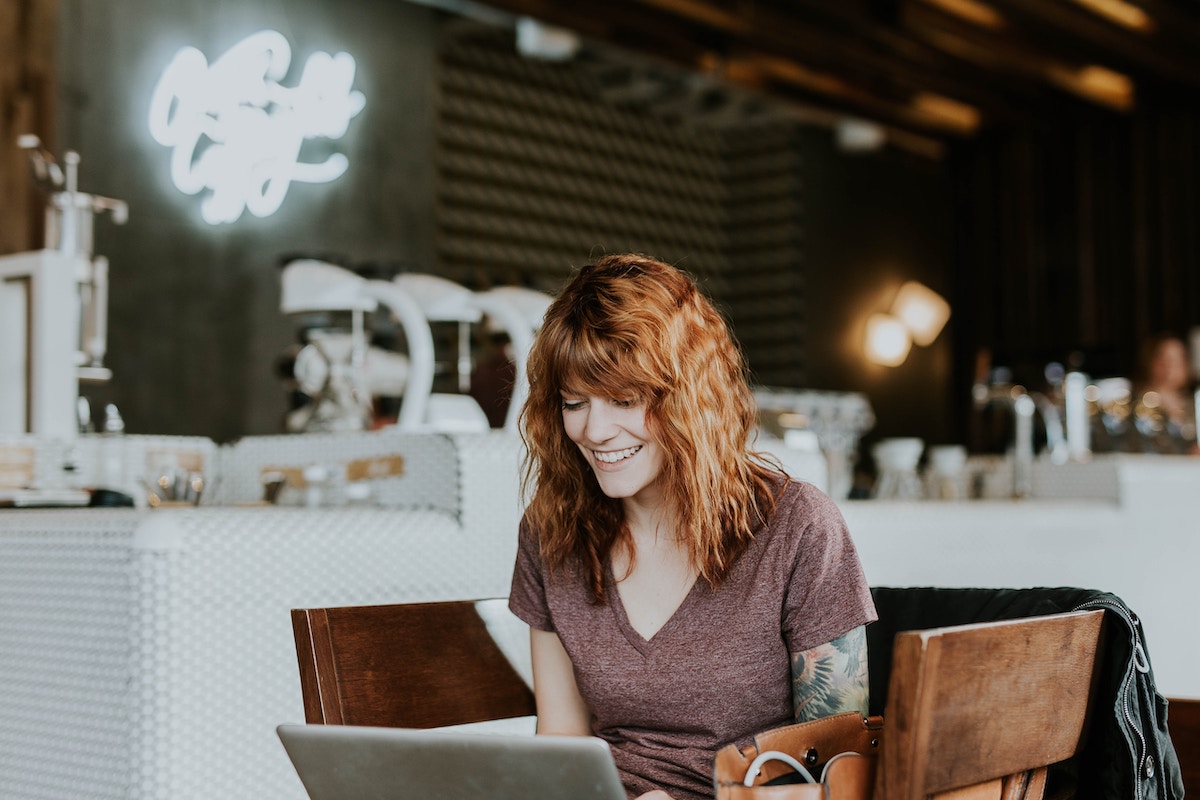 The more she shops – whether it be for groceries or a new pair of heels – the more she earns. And because of a beautiful thing called compound interest, those cash rewards increase in value over time.

With women making up to 79% of household spending decisions, many of Australia’s top retailers are realising that it’s time to reward women for their contribution to society and the economy.

“There are 6.7 million women in this country aged 18-64 years old. All of them would benefit from knowing about Super Rewards,” Pascale insists.

“Together, we will set generations of women free and improve their futures.

“We will help women build their super the way it was originally intended: to live your best life, the way you choose, free of fear, doubt or financial worries.”

If you’re a woman and would like to take control of your super, sign up to Super Rewards for free.