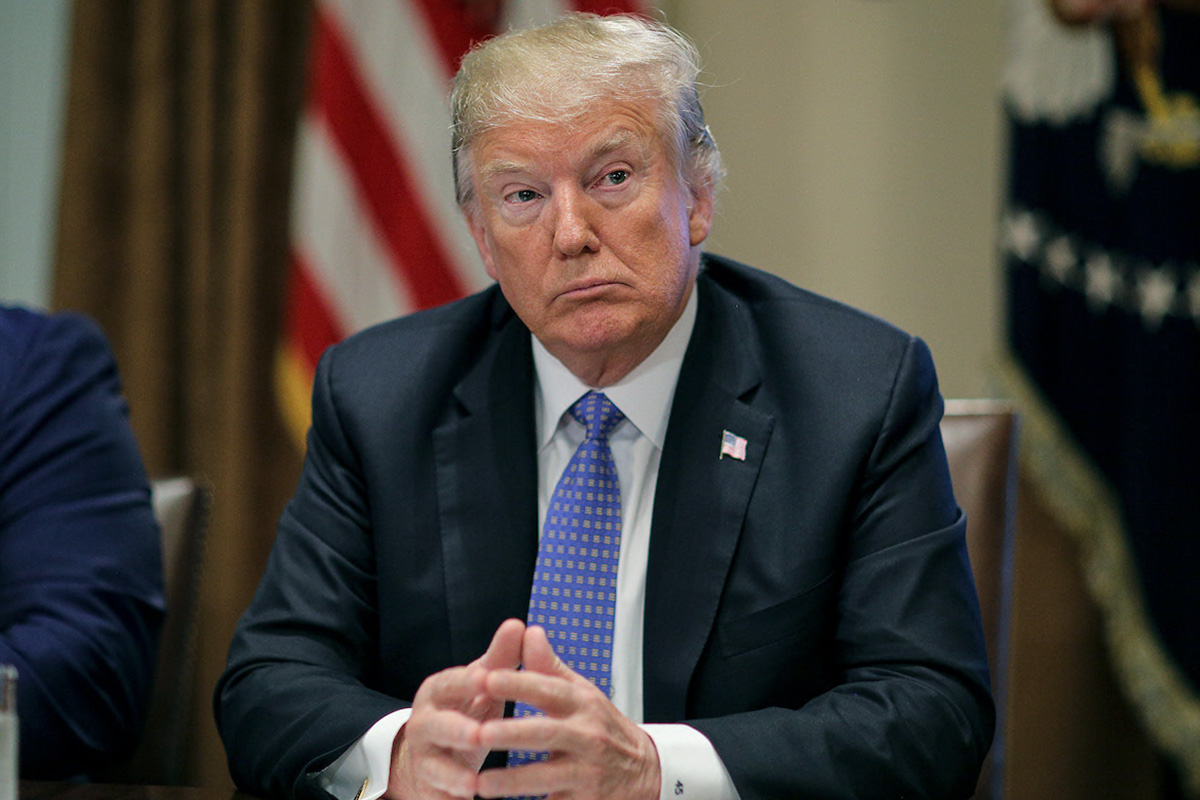 Donald Trump has evolved from real estate developer to reality television star to the first major-party presidential nominee and president since 1976 to refuse to release his tax returns to the people. The general public is no longer surprised by what the US President does or says, and while the recent news about Trump’s tax returns has not come so much as a shock, it has exacerbated the collective feeling of frustration about the politician’s antics.

The report suggested that Trump paid only US$750 in federal income taxes in 2016 and 2017 and nothing in income tax in 10 of the past 15 years – despite hundreds of millions of dollars in income from The Apprentice and his other several businesses and licensing arrangements.

Over the years, Trump has turned his name into a well-recognised brand. Licensed products under the Trump name include board games, steaks, cologne, vodka, furniture and menswear, as well as golf courses and hotels, according to CNN.

Additionally, he has featured in movies and in TV shows including Zoolander, Sex and the City and Home Alone 2: Lost in New York.

However, for many, many years he paid nothing in tax.

The investigation also showed that he even received an income tax refund of US$72.9m – which included millions in interest.

Trump has, of course, spun the news as merely “business practice” and also “fake news.”

But there are a few reasons why we shouldn’t simply dismiss the information.

TV appearances reportedly allowed him to write off luxurious business expenses on his taxes – including more than US$70,000 on hairstyling during his television show The Apprentice and US$95,000 paid to a hair and makeup artist preferred by his daughter Ivanka, according to the The New York Times.

Trump linked his lavish lifestyle with his business – all to the benefit of tax accountability. Since his homes, planes and golf courses are part of the Trump enterprise, he has recorded them as business expenses, which allows him to write them off as deductions. 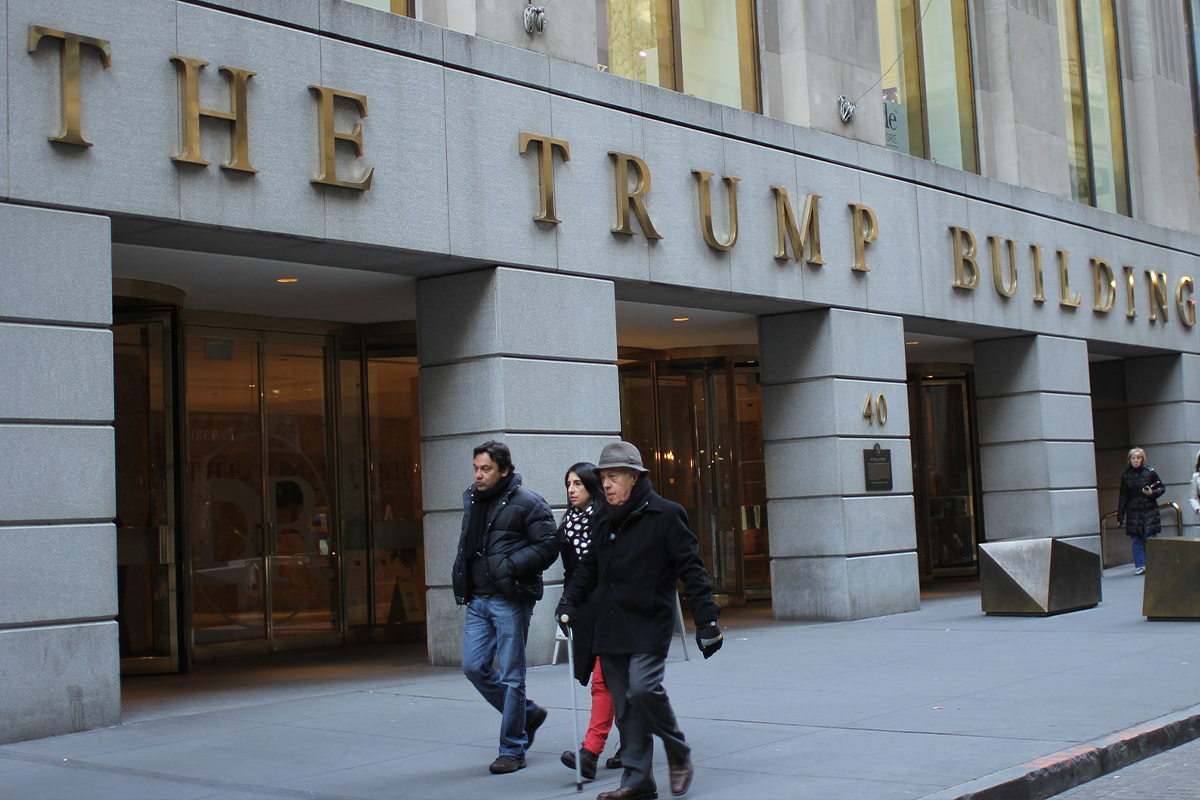 The analysis of his overseas holdings discovered that his revenue from abroad was US$73 million in his first two years in office.

The New York Times indicated that some of the fees listed in Trump’s records – significantly US$747,622 in payments to an unnamed consultant for hotel projects in Hawaii and Vancouver – correspond with income Ivanka has listed in public releases.

The report stated that Ivanka “had been an executive officer of the Trump companies that received profits from and paid the consulting fees for both projects”. This means she was treated as a consultant on the hotel deals that she was already managing.

Trump’s pride and joy – the golf courses – are among the most well-known assets in his business empire. However, they are also losing vast amounts of money, according to tax documents seen by the The New York Times.

Since 2000, Trump has reported losses of US$315.6 million across his golf courses around the world.

The New York Times also suggested that Trump is under heavy financial pressures, with several of his businesses losing millions of dollars. Additionally, a US$100 million mortgage on Trump Tower in New York is due in 2022.

In total, Trump is responsible for loans and other debts totalling US$421 million, several of which need to be paid within the next four years, according to the report.

“Should he win re-election, his lenders could be placed in the unprecedented position of weighing whether to foreclose on a sitting president,” states the report.