The Berkshire Hathaway CEO bought his first stocks at 11 years old, now he’s worth US$69.8 billion. 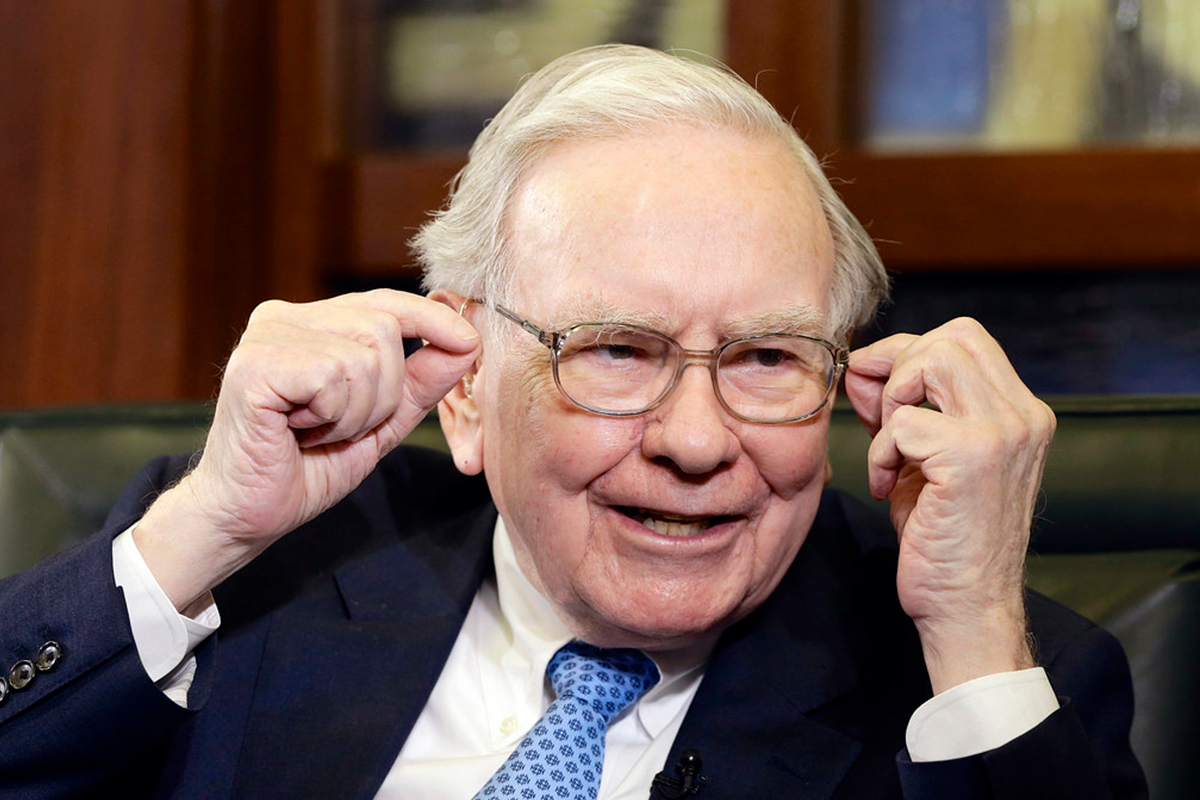 During a time of global economic uncertainty, who better to learn from than the successful investor and business tycoon Warren Buffett.

From selling soft drinks and chewing gum door-to-door to hand-delivering 500 newspapers a day, there is no doubting the CEO and Chairman of Berkshire Hathaway has well and truly earned his wealth.

Buffett made his first million by running a hedge fund. Today the Oracle of Omaha, who has lived through every major crisis of the past century, is worth a reported US$69.8 billion.

While the 89-year-old may have lost more than US$21 billion in the first few months of 2020 due to COVID-19, he still remains the third richest person in the world.

The economic impact of the novel coronavirus is still unknown. However, the International Monetary Fund (IMF) predicts the economy will decline 3% this year – a figure much worse than during the 2008–09 financial crisis.

“We haven’t faced anything like this before,” Buffett said during the first ever virtual Berkshire Hathaway shareholders meeting.

By 2021, the IMF projects the global economy will grow by 5.8% as activity normalises.

With billions to his name, it’s well known that Buffett enjoys living a frugal lifestyle, saving his money instead of spending it.

Here are a few of the best insights from the billionaire investor, who first bought into the stock market at just 11 years old.

The oracle also seeks out unique ventures that are difficult for competitors to reproduce.

Understand the value of ‘cigar butts’

Buffett learned the concept of buying ‘cigar butts’ – companies that are on their last legs but are undervalued on the stock market – from Ben Graham.

The investment style allows for investors to get ‘one last puff’ from the business, taking advantage of opportunities when others are fearful.

Buffett lost billions during the 2008 financial crisis, but he kept buying US stocks.

“These businesses will indeed suffer earnings hiccups, as they always have. But most major companies will be setting new profit records five, 10 and 20 years from now.”

The billionaire is said to be a huge believer in patience, with one of the keys to his portfolio success being longevity.

“Let me be clear on one point: I can’t predict the short-term movements of the stock market,” he wrote the New York Times opinion piece.

“What is likely, however, is that the market will move higher, perhaps substantially so, well before either sentiment or the economy turns up.

“If you wait for the robins, spring will be over.”

Surround yourself with inspiring people

“You want to associate with people who are the kind of person you’d like to be,” he said during a conversation with Bill Gates. “You’ll be moved in that direction. And the most important person by far in that respect is your spouse.

“The friends you have, they will form you as you go through life – make some good friends, keep them for the rest of your life, but have them be people that you admire as well as like.”

At a Berkshire Hathaway annual meeting in 2009, Buffett said one of the best things people can do is marry the right person.

“Marry the right person – I’m serious about that. It will make more difference in your life. It will change your aspirations, all kinds of things.”