Will fintech kill the banks? 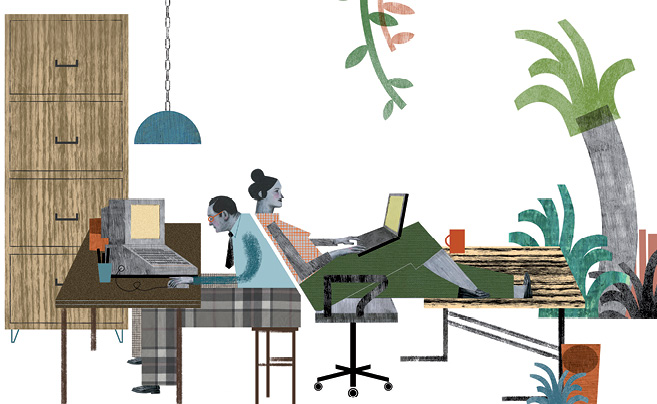 Four years: That’s how long it took the super-profitable video and DVD rental business to be gutted by disruptive technology. It was a business model built on late fees that followed customers to the grave, and we abandoned Blockbuster and its competitors in droves for video-on-demand services like Netflix when fast broadband at home and video compression technology hit the market. Not only was Netflix cheaper, but its service was better too. Netflix latest-release movies were never ‘out’ on weekends, as was often the case at Blockbuster, which filed for bankruptcy in the US in 2010. Netflix, meanwhile, has grown from a $3.4-million start-up in 1997 to what will in a few short years be the largest TV network in the world.

Now disruptive technology has a new target in its crosshairs — the banks — a business whose very name is synonymous with fees and charges.

The finance industry accounts for a whopping 12 per cent to 19 per cent of global economic output, according to World Bank figures, and is the second most profitable business in the world after health technology, according to Forbes.

The challenger is fintech, a new breed of financial services that uses the internet and mobile technology to address customers’ needs faster and cheaper than the banks — things like crowdfunding, peer-to-peer lending, cashless or automated retail outlets, robo-advice share-trading services, and new payment systems by Samsung and Apple that are changing the way we use money and at the same redrawing the competitive landscape of the banks.

“Banks have been notorious for squeezing every last cent out of their customers and making a lot of money every step of the way on the basis that that’s how it’s always been,” says Adrian Juarez of ThoughtWorks, a digital consultancy for the finance sector in Brisbane. “But, then, upstarts have come along and said, ‘We can do the same thing for a fraction of the price.