Xinja, the digital and mobile platform-only bank with 47,000 account holders, has said it is closing its savings and transactions accounts and returning its banking… 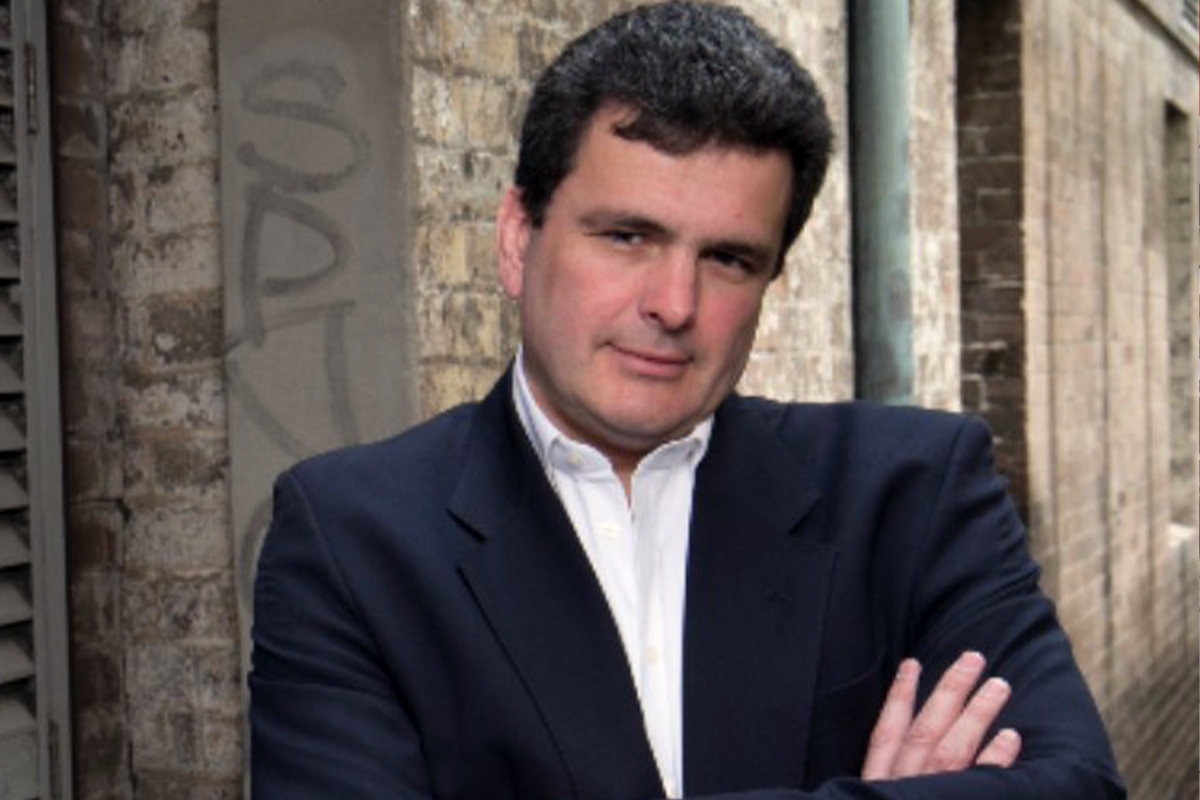 Xinja, the digital and mobile platform-only bank with 47,000 account holders, has said it is closing its savings and transactions accounts and returning its banking licence.

“We are aiming to change the banking landscape,” Xinja Founder and CEO Eric Watson told Dynamic Business in April 2018. “It is happening in other parts of the world, and it’s time Australians had access to this kind of technology and approach; helping customers make the most out of their money, with less angst. It’s great seeing investors come on board; this is a sign of the appetite for change.”

It had around US$377 million (A$500 million) in deposits and stopped paying interest on the high interest savings accounts, known as stash accounts, on 14 December.

“Rest assured, your funds are completely safe, and you can easily access your funds and have ample time to transfer them via the pay and transfer function in the Xinja app,” the company said on its website.

“The Australian Prudential Regulation Authority (APRA) is closely monitoring Xinja’s return of deposits to ensure that your funds are returned in an orderly and timely manner. For extra peace of mind, please remember Xinja is also covered by the government guarantee (Financial Claims Scheme).”

Customers were also told to cancel any direct debits as soon as possible, and to ideally have withdrawn all of their funds from their accounts by 6 January 2021.

“To receive your whole balance back, please log in to your Xinja app and transfer your funds to another bank account using the ‘transfer’ function. Your debit card or pay facility will cease to function on 15th January 2021.”

Xinja will start to automatically close all bank accounts that are empty on 30 December.

There appeared to be issues at Xinja when the digital bank said in March it would not open any more high-interest deposit accounts, although it promised to keep paying existing customers interest of 2.25 per cent.

It announced that Dubai-based Worldwide Investments Group had agreed to pay US$255 million (A$433 million) for a 40 per cent stake that valued Xinja at more than US$755 million (A$1 billion), the Financial Review reported. However, it seems this capital injection did not materialise.

Founder and CEO Eric Wilson said last month that the talks with Worldwide Investments Group were ongoing, with a four-party group from Xinja heading to Dubai to clinch the deal.

Wilson secured US$7.5 million (A$10 million) from existing investors in the middle of the year, yet the bank had a US$27 million (A$36 million) deficit for the financial year ending 30 June 2020.