The CEO of Bumble surprises employees with a week off

Burnout rates are on the rise and in response the self-made billionaire acknowledged this by offering all 700 of her employees a fully paid week off from 21 June. 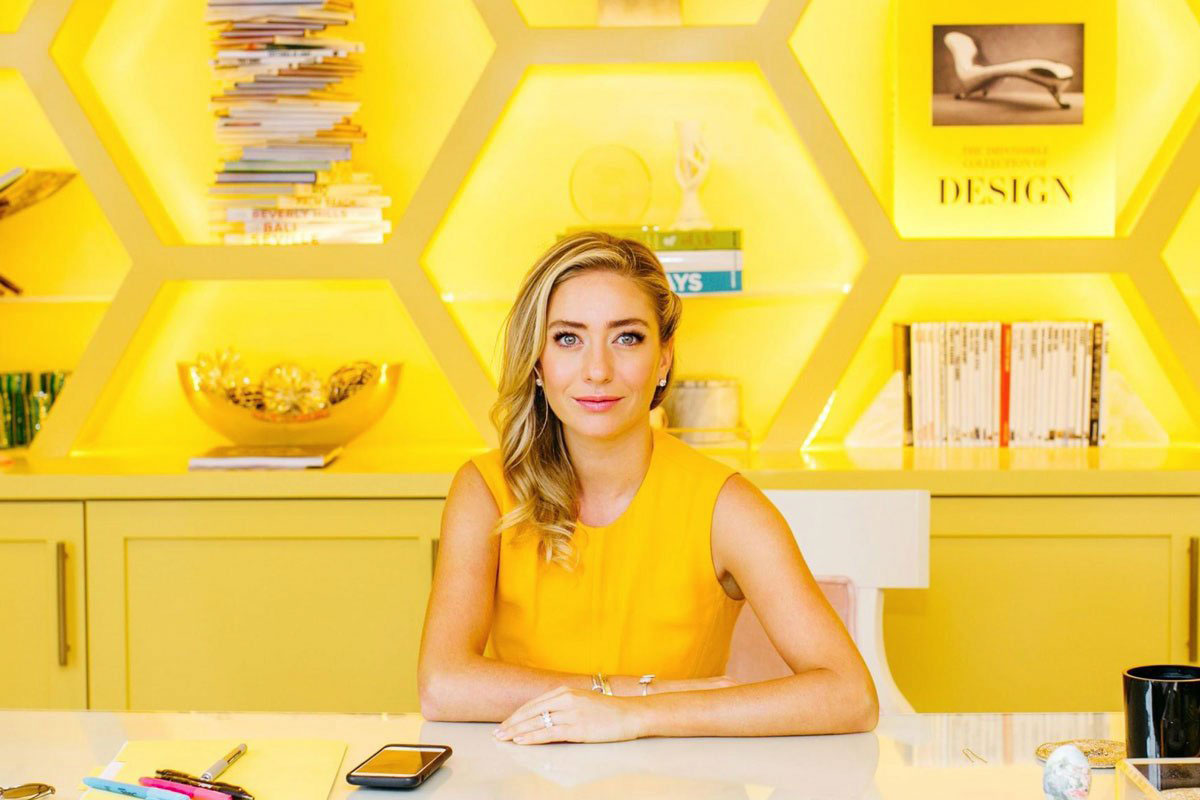 Whitney Wolfe Herd, the Founder and CEO of Bumble, apparently sensed the current climate of how employees were feeling and shut down the office, as expressed in a deleted tweet from Clare O’Connor, Head of Editorial Content at the company. However, the paid week off also applied to employees at partner app Badoo.

It might not come as a surprise that 67 per cent of workers, according to an Indeed study, are not only feeling burned out, but are convinced that the pandemic has exacerbated this issue for them.

Revealingly, just over half of respondents from the study are experiencing burnout symptoms in 2021, which has risen by nine per cent since pre-COVID and surprisingly 38 per cent of employees working remotely reported feeling the effects of burnout more compared to those going into the office.

It seems that Bumble is not the only company taking action to address the global reality of a collective employee burnout.

In April 2021, LinkedIn similarly granted 15,900 of its full-time staff a fully paid week off, creating a ripple effect that potentially an increasing number of businesses will take up in the future. 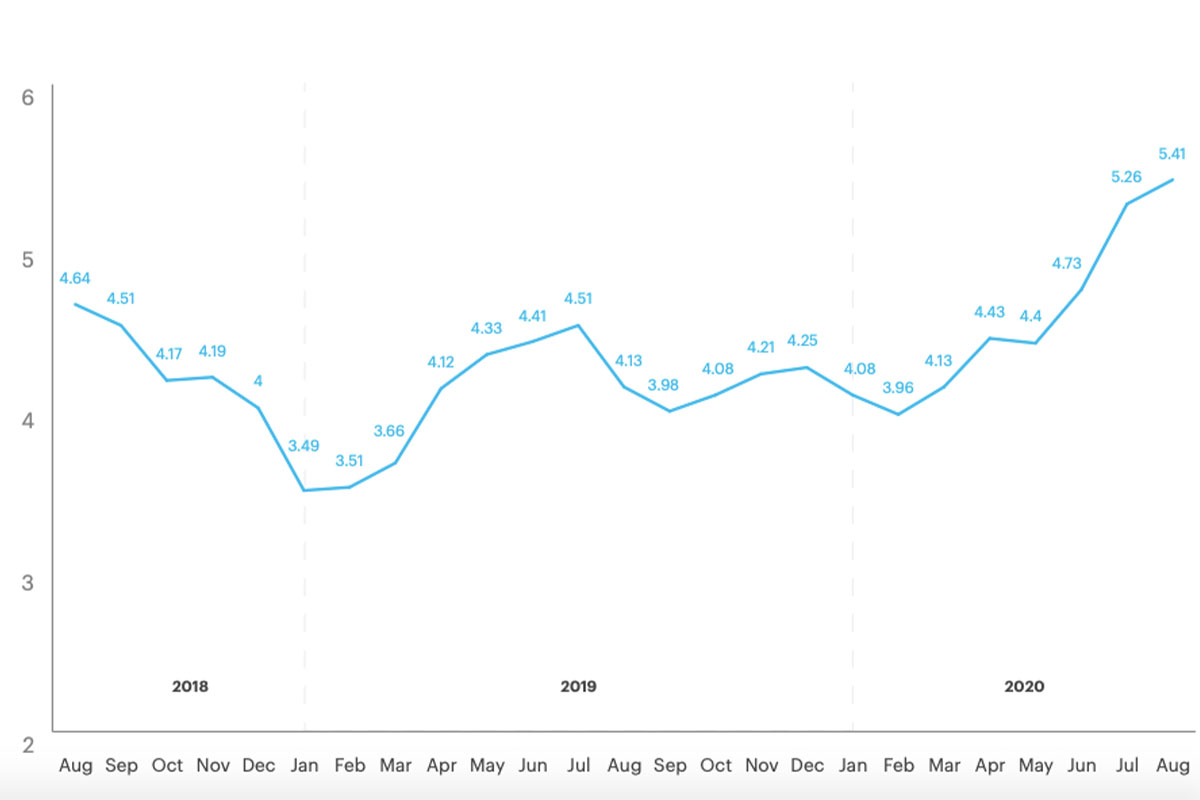 Despite having an annual shutdown period in December, the company’s survey data unveiled a shift in employee stress levels throughout the pandemic with the following themes – lack of self-care, social isolation and family struggles – emerging from their research.

“We wanted to make sure we could give them something really valuable, and what we think is most valuable right now is time for all of us to collectively walk away,” explains Teuila Hanson, LinkedIn’s Chief People Officer.

LinkedIn’s Glint employee surveys from 1.75 million workers clearly reveals a gradual increase in burnout signals since February 2020, which started at 3.96 per cent and soared to 5.41 per cent in August.

With figures continuing to rise, the decision for businesses to support employees by temporarily disconnecting them from their work stresses could become a trend, but the question remains as to what the best way to deal with collective burnout over the long-term really is.

Whether it’s a progressive move or a bandaid solution, only time will tell.

Read next: Youngest self-made female billionaire: ‘Anything is possible’