Only the best CEOs do these after-hours activities

Does playing squash help you make strategic decisions? Would baking make you a more patient leader? For some CEOs, being a great business leader is not about how they choose to spend their hours in the office, but what they do in the hours outside it. 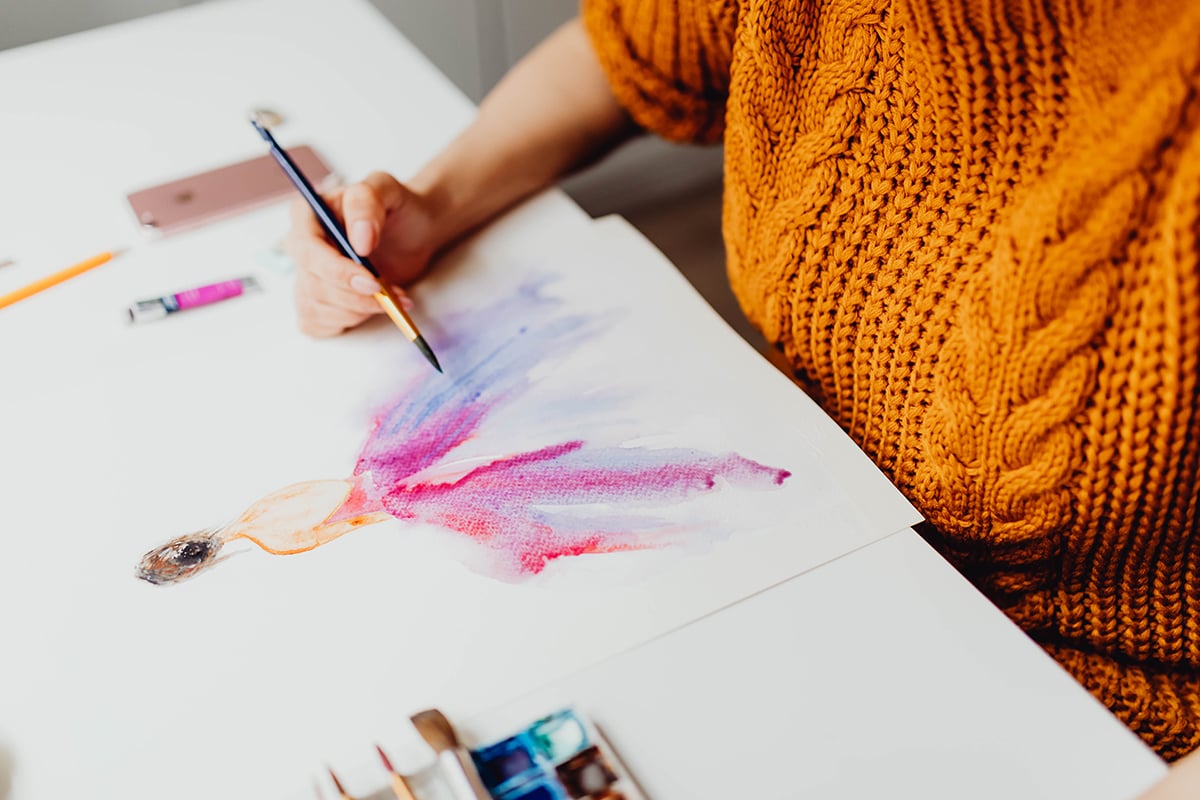 February 2019 saw the release of DJ D-Sol’s original single called ‘Feel Alive’, which Rolling Stone called a “sensual banger”. At first glance that may not appear unusual, until you find out that 57-year-old DJ D-Sol also goes by the name David Solomon, and is, in fact, the CEO of Goldman Sachs. Where does the CEO of a Fortune 500 company find the time or energy to DJ on the side?

“In my experience, not many CEOs have an intensive hobby; maybe 10–20%,” says Tine Gaihede, an Executive Coach based in Denmark who has been working with European CEOs for the past 20 years. “Most CEOs would say they don’t have the time, but that’s a shame, because a hobby can be an antidote for all the mental strain you are under as a CEO. You need to reconnect and get back to who you are as a human being.”

A Harvard Business Review study released in 2018 found that only 56 CEOs of the 500 largest public companies in the US had what they called “serious leisure” interests – that’s only 11%. But, after analysing public sources, and interviewing 17 of the CEOs, the researchers concluded that there were numerous ways that devoting time to a hobby or passion could help CEOs perform at their best.

Benefits of a hobby

In 2014, Richard Branson, an avid kite surfer, explained to Surfer Today that even half an hour on the waves leaves him “completely refreshed [and] ready to go”.

Pat Devlin, Director of Aruba South Pacific (a networking subsidiary of Hewlett Packard) and proud member of the Sydney Bears Ice Hockey Club, wholeheartedly agrees. “Playing ice hockey is quite calming in a productive way. It’s like turning a bad engine over – it helps me get rid of all the stress and aggression from a work day and replace it with a fun, healthy aggression,” he chuckles. “It’s very cleansing.”

Of course, many people try to relax with a few hours of Netflix, or some mindless scrolling through Instagram. But, switching your brain off completely from work is easier said than done, and when not replaced with a focus on something equally absorbing, your mind can easily drift back to budget reports and performance indicators. According to one study from 2007, pursuing active and fulfilling hobbies helps to defend against the effects of work strain, and allows for better sleep and recovery.

“Jiu-Jitsu requires presence and intense focus, so you need to clear your mind and be in the moment during your bout,” says Andrew Filev, founder and CEO of Wrike, a project management software company based in California. Filev has been training in the Brazilian martial art of Jiu-Jitsu for more than a decade.

“That said, I’ve always found that the most creative solutions come when you give yourself a break from a problem and think about something else for a while. Nothing shakes new ideas out of you like being dropped against the mat.”

For Co-Founder and CEO of GoPro, Nick Woodman, it was while he was surfing, a life-long interest, that his world-changing idea came to him. Woodman is now worth US$800 million.

Monica Rosenfeld, CEO of WordStorm PR, finds that her new hobby of stand-up comedy has a positive effect on her business of 19 years. “It sparks my creative brain and helps me come up with new ideas for my clients. It pushes me out of my comfort zone and challenges me to think in new and imaginative ways.”

Makes you a better leader

Despite her hobby shifting some of her attention away from the business, Rosenfeld says her employees also benefit. “My team can see me stretching myself, and I think it is really valuable to lead by example. I want them to know that I would encourage them to have a passion outside of work.”

Devlin, too, finds that his hobby is good for morale and a healthy team culture. “There’s a reason team sport analogies are used a lot in business. When you habitually analyse behaviour you can’t help but get in the habit of offering feedback, and I find myself taking that role in both business and ice hockey.”

“Cohesive teams always do much better,” he explains.

“One superstar on the ice doesn’t help us win a game, and the true is same in business – you need a strong team across the board.” – Pat Devlin

It’s easy to see the benefits a hobby can have for those in the C-suite. Carving out time for something outside of work can reduce stress, create clarity and reinforce the qualities of a good leader. But, is it realistic to believe a CEO can make time for a passion that doesn’t directly contribute to the bottom line?

“When I found I had a real love for Jiu-Jitsu, I made it a point to incorporate training into my routine without excuses. It just becomes a part of your day, as natural and necessary as brushing your teeth,” says Filev.