Could menopause keep women out of top jobs?

The British Government wants compulsory policies to protect menopausal women in the workplace. Good news? Or might tackling this taboo have unintended consequences? Last month, the Guardian reported that British MPs are pushing for compulsory workplace policies to protect women going through the menopause. Some want to pass legislation to force through the reforms.

Few women would argue against destigmatising a taboo that wraps sexism and ageism into one neat parcel. But, taken out of context, the bad-news stories used to support the cause can give the impression that no female aged between 45 and 60 is capable of making a rational decision.

Will shining a light on menopause give women appropriate understanding and support? Or will focusing on the symptoms create yet another hurdle for middle-aged women with the ambition, talent and capability to lead?

It’s true that most women experience some level of discomfort just before and during menopause and that, for a minority, the impact serious enough to affect their career.

“I’m 49 and went through early menopause but I’m still suffering brain fog and memory loss,” says Julia*, a senior business consultant. “I’ve just received the letter of concern from my employer that I’ve been anticipating for a while.”

However, menopause is not the only cause of these kinds of symptoms.

“Stresses common to men and women such as physical illness, grief and bereavement, trauma, anxiety, family illness and life transitions can all have an impact on psychological and cognitive functioning, and all are deserving of support,” says Michelle Bihary, Managing Director of Workplace Resilience. 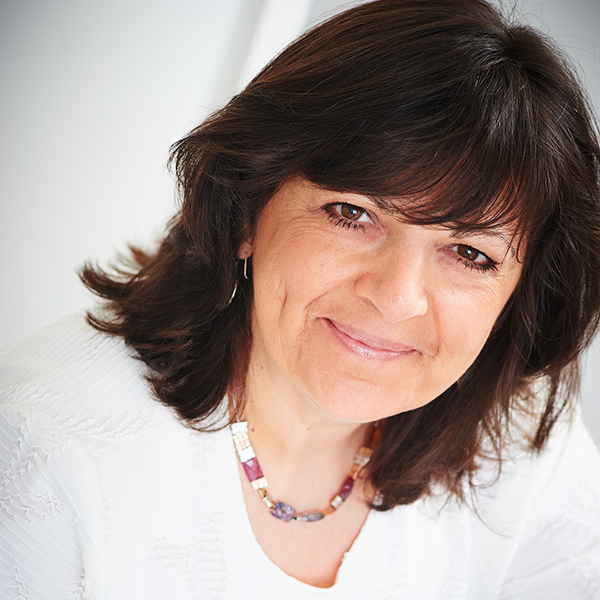 “Singling out menopause as a matter for concern would be extremely discriminatory.”

Cyndi Darnell, New York-based clinical sexologist, makes the point that menopause marks a hormonal shift, not an inability to function.

“Many women have worked while suffering blinding period cramps every month since their teen years so, for them, menopause can be a relief and a joy,” she says.

“Furthermore, senior women at this stage have run businesses and held down jobs their entire lives in spite of their biology and, in many cases, while bringing up families and running households. What senior women need is permission to work with the liberties afforded to men.”

Lisa Sweeney, CEO of Business in Heels, believes that ageism in the Australian corporate landscape is already standing in the way of women aiming for the most senior jobs.

“It’s very competitive at the top of a corporation with many people vying for those coveted roles,” she says. “Age can be used as yet another reason why women should not be given the chance of reaching the top and also, more importantly, a barrier to stepping up.”

Meanwhile, anything to do with women and their hormones is likely to be dismissed as trivial.

“I hear it from many of my clients,” says Irene Hogan, a menopause practitioner, author and pharmacist who has worked with menopausal women for over 20 years.

“Even doctors will often prescribe medication without discussing any other options, or treat one issue at a time rather than considering the person as a whole.”

“Singling out menopause as a matter for concern would be extremely discriminatory.”

It pays to prepare

Preparation can help to reduce many mental and physical symptoms, including some of those associated with menopause.

“I’d advise everyone to develop a good self-care plan and make sure they have the bandwidth to stick to it,” says Bihary. “It’s also important to have a trusted support network. People in senior positions often feel isolated and try to soldier on alone for fear of showing any weakness.”’

It may even help to plan for the worst-case scenario.

“I think women need to take into account the fact that, for a small percentage, menopause will be life-changing,” says Richards. “That way, if they should find they need work in a different capacity later in life, they’ll be better placed both financially and emotionally.”

A need for cultural change

In the workplace, more open discussions could help reduce stigma and pave the way for education and better understanding. “When I went through menopause, it just wasn’t talked about,” says Amanda MacLean, founder of The Gravitas Project, which helps women to achieve senior leadership roles.

“I consider myself to be quite knowledgeable about matters related to health and well-being but I was taken by surprise when it wasn’t an easy transition for me.

“At the time I was Chief Operating Officer of a $100 million human services business and, by recognising the physical effects and seeking good health care advice and support early in the transition, I was able to continue to work at the most senior levels well into my 50s.”

Clarissa Kristjansson, a former senior manager who is now a menopause mentor and coach in Gothenburg, Sweden, believes that cultural change is more important than legislation.

“Once policy is enshrined in law it can so quickly be used to support the unconscious bias that sees women passed over for promotion,” she says. “My greatest fear is that we’ll see menopause labelled as a disease, or something women have wrong with them, because that kind of thinking takes a long time to dislodge.”

* Not her real name.