7 female scientists who changed the world

These women broke down racial, societal and gender barriers to pave the way for generations of female minds to come. 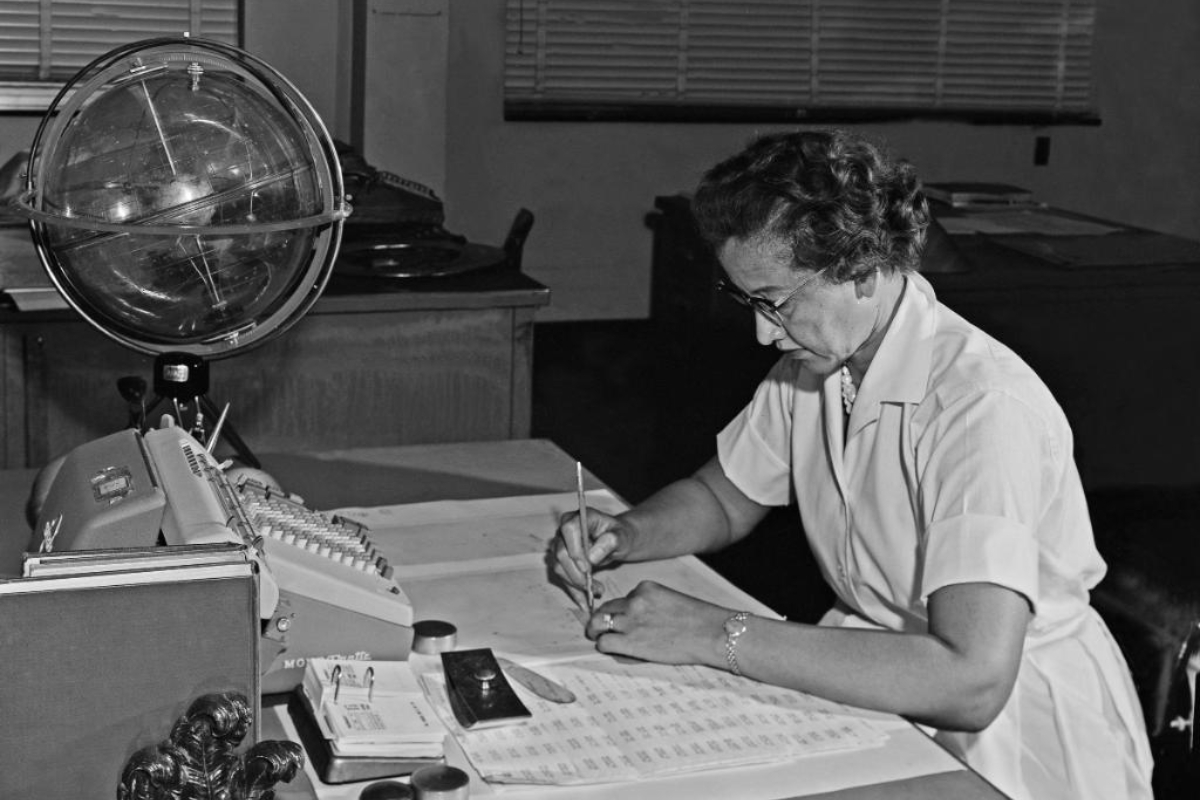 Women have made life-changing, groundbreaking contributions to science through the years.

In many cases, however, their invaluable advances haven’t received the level of recognition given to their male counterparts.

It has never been more important for society to put a stop to the gender biases that have long excluded girls and women from pursuing STEM careers. This gender gap translates to missed talent, untapped discoveries and biased solutions. 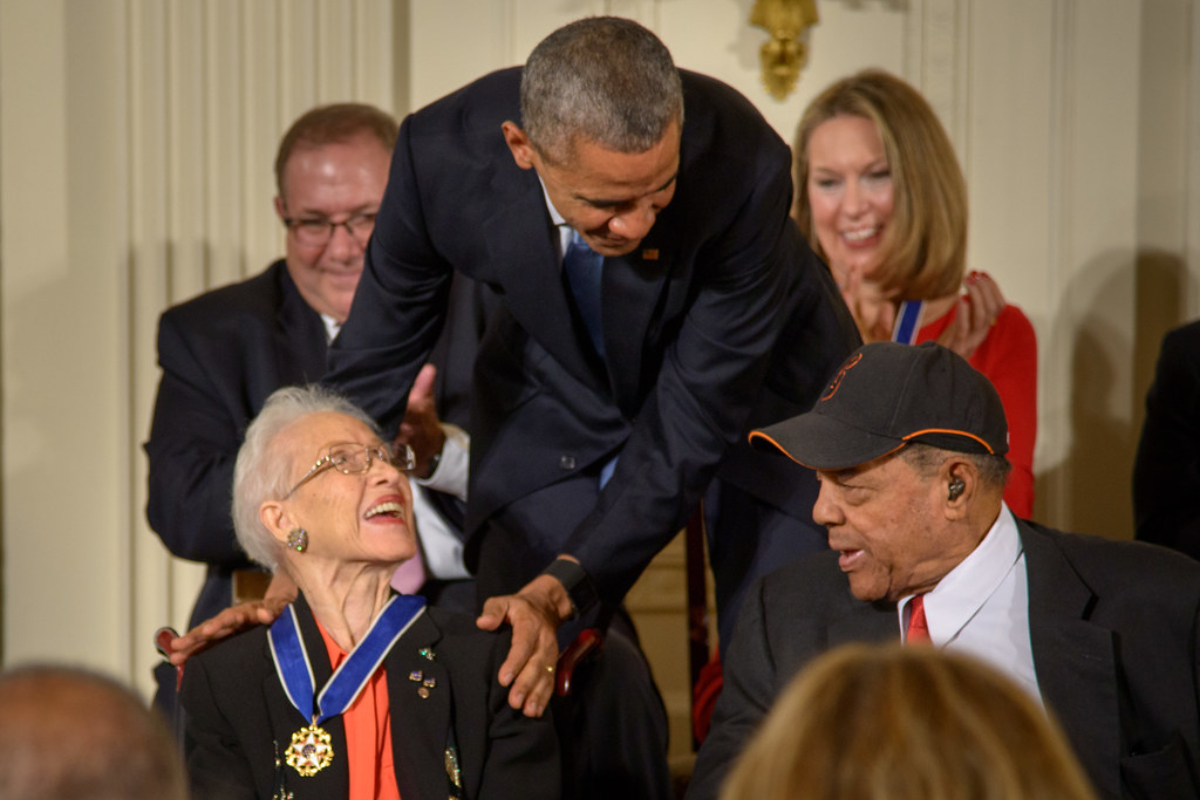 Pioneering African–American NASA mathematician Katherine Johnson’s calculations were critical in getting the first US astronauts to space and back safely. Referred to as a ‘human computer’, she spent 33 years in NASA’s Flight Research Division (1953-86) and became the most celebrated of the small group of black women who worked there.

In 2015, President Barack Obama awarded her the Presidential Medal of Freedom, proclaiming, “Katherine G Johnson refused to be limited by society’s expectations of her gender and race while expanding the boundaries of humanity’s reach.”

The story of Johnson and her former female NASA colleagues was told in the 2016 film Hidden Figures, based on Margot Lee Shetterly’s nonfiction book. Katherine Johnson passed away on 24 February 2020 at the age of 101. 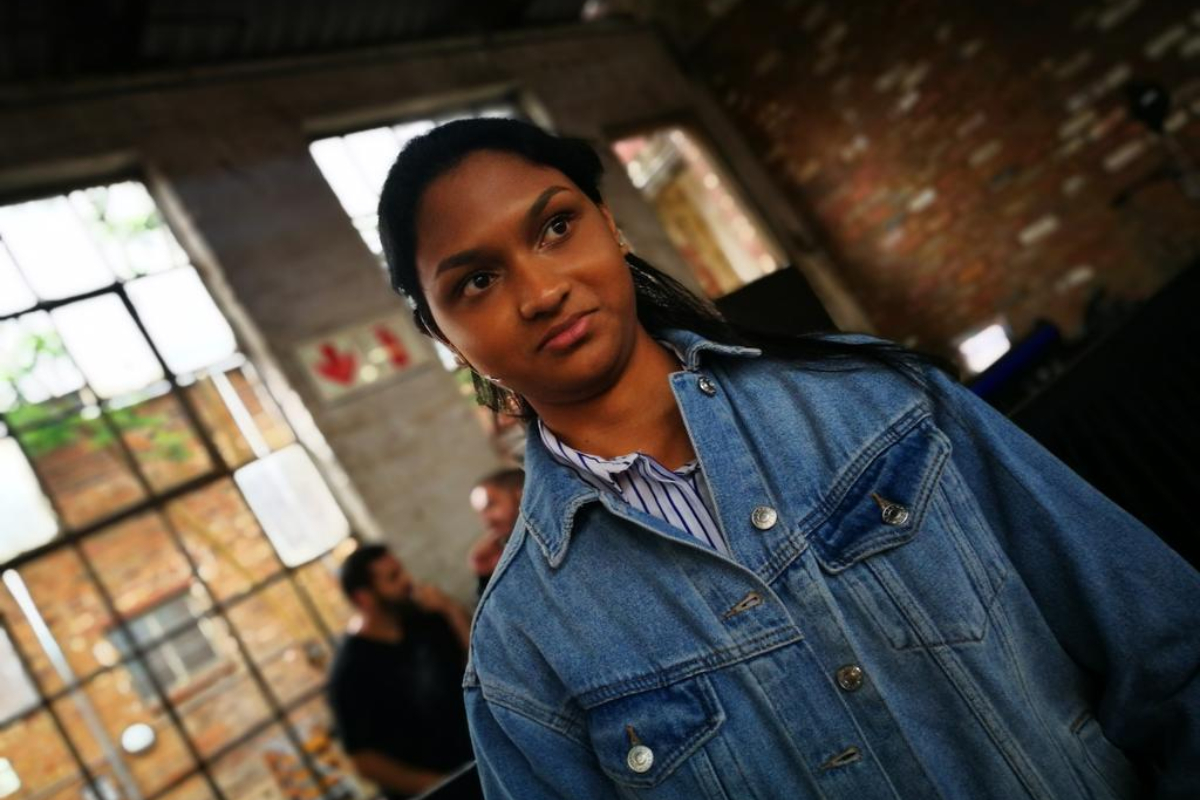 Twenty-year-old inventor, scientists and speaker Kiara Nirghin was always inquisitive about how the world worked. Struck by the drought in her home country of South Africa, in 2016 she created a low-cost, biodegradable, super absorbent polymer that can retain over 100 times its mass. Applied to agricultural fields, her polymer revolutionises water conservation by sustaining crops through periods of drought – with the ability to increase food security worldwide.

Lending her voice to UN Women’s I am Generation Equality campaign, Nirghin said: “We can encourage more women and girls to pursue STEM careers by showcasing more positive role models and other women’s success stories. Role models are so important because they are proof to young girls and aspiring scientists that they too can achieve their dreams.” 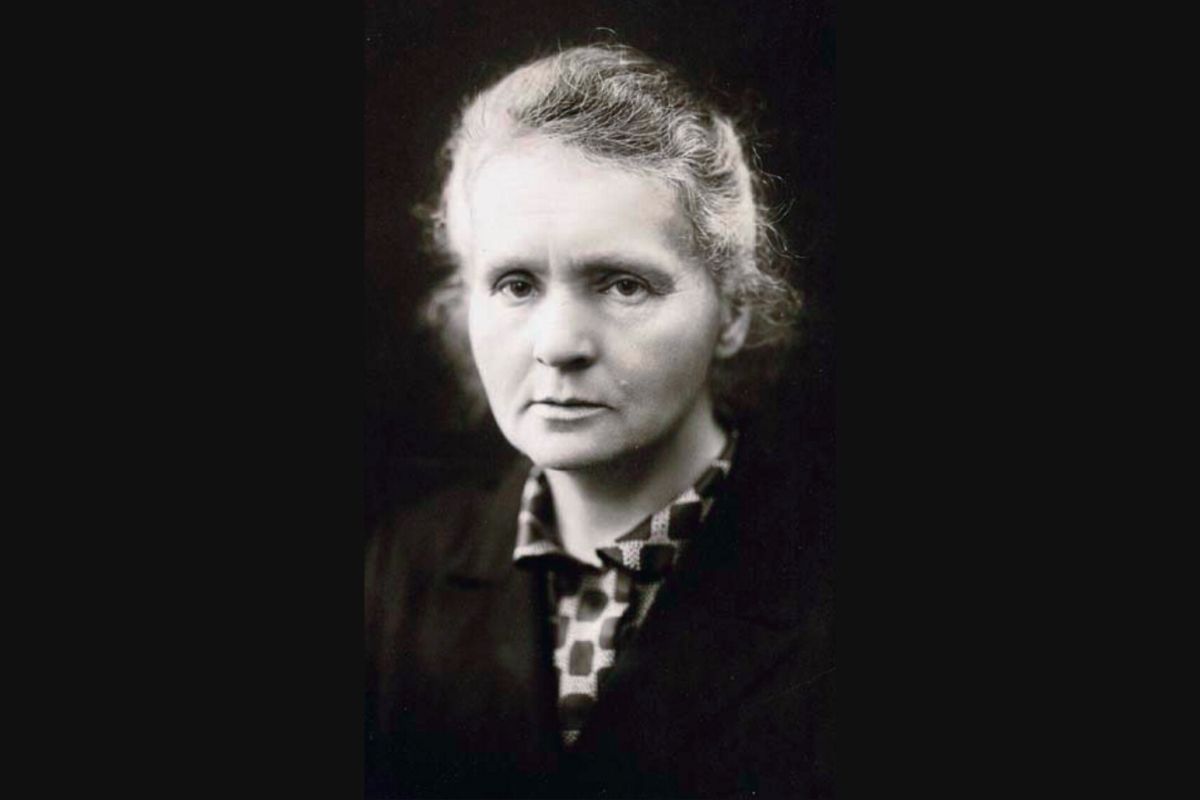 The first woman to win the Nobel prize, and the first person to win two Nobel prizes in different sciences, Marie Curie’s radioactivity research laid the foundation for modern nuclear science, from X-rays to radiotherapy for treating cancer.

In 1898, together with her husband, Pierre, she discovered two radioactive elements, polonium and radium, and she went on to invent mobile X-ray units that helped more than one million wounded soldiers during World War I. Sadly, Curie was unaware of the risks associated with her research and she eventually died of a radiation-related illness on 4 July 1934. Her discoveries continue to save lives and inspire girls and women in STEM today. 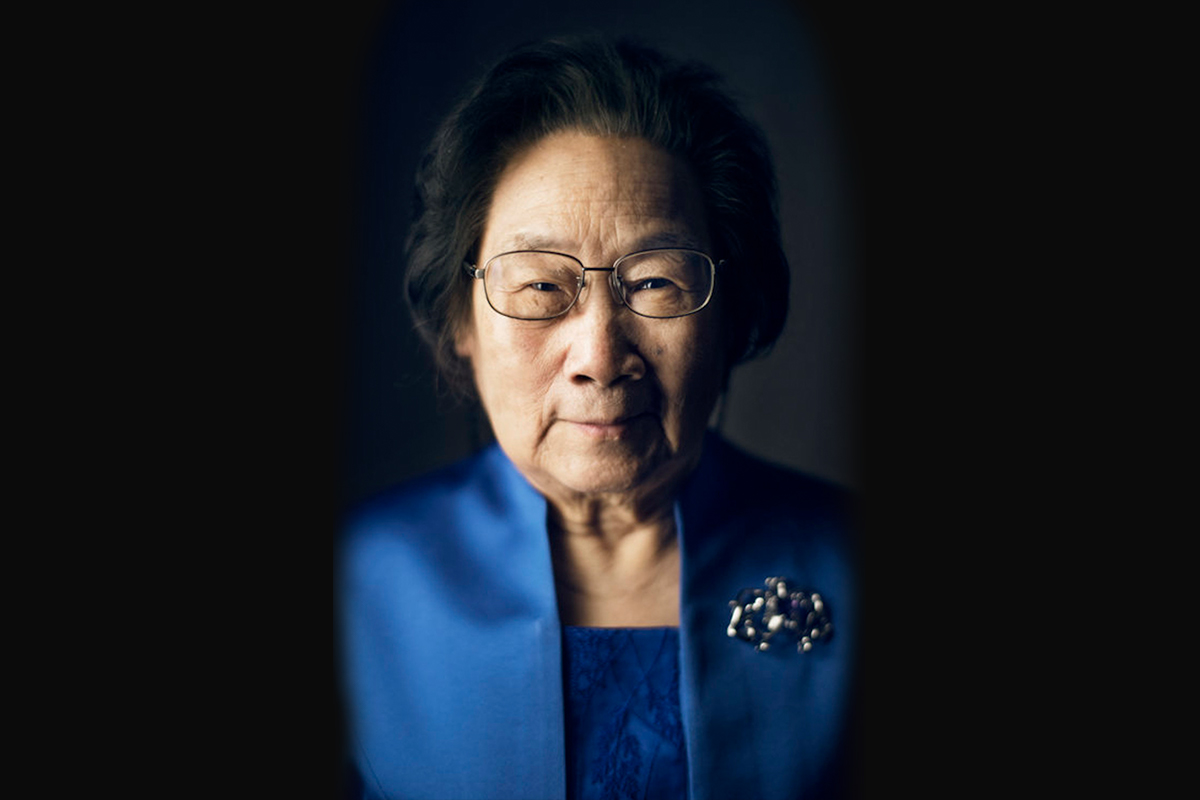 In her mission to find a cure for malaria, Tu Youyou turned to ancient Chinese medical texts. In 1972, she discovered artemisinin, a compound that quickly reduces the number of plasmodium parasites in the blood of patients with malaria.

She volunteered to be the first human subject, and her discovery continues to save millions of lives every day. She is the first mainland Chinese scientist to have received a Nobel prize in a scientific category (co-recipient of the 2015 Nobel Prize in Physiology or Medicine) – and she did so without a doctorate or a medical degree, or training abroad. 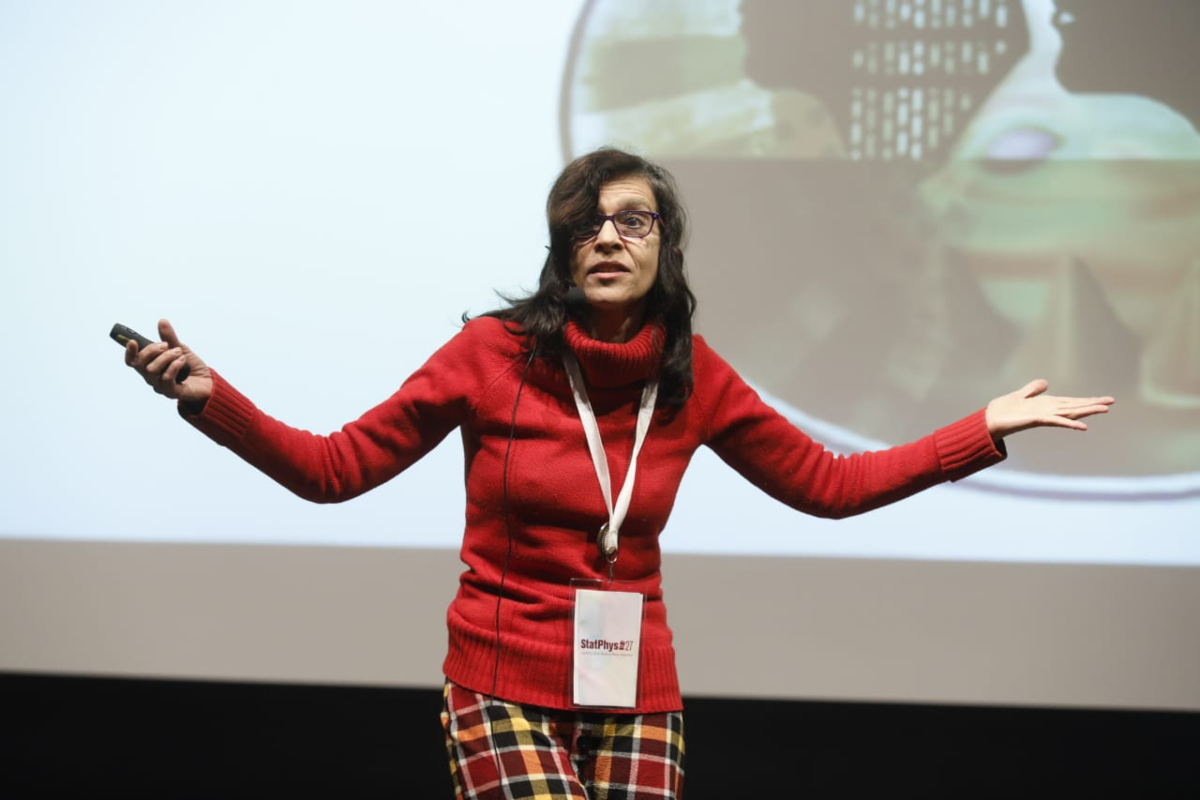 Over the last 20 years, Brazilian physicist Marcia Barbosa has studied the properties of water, drawing the conclusion that it’s unusual physics may hold the solution to global “water stress”. The 60-year-old’s research has also shed light on how earthquakes occur, proteins fold, cleaner energy is generated and how diseases are treated.

When she’s not analysing “the weirdness of water”, she’s fighting against gender prejudice and discrimination to make more space for girls and women in STEM. Barbosa has organised several conferences on women in physics, authored papers on gender diversity in science, and continues to run seminars that examine the lack of women in the field. 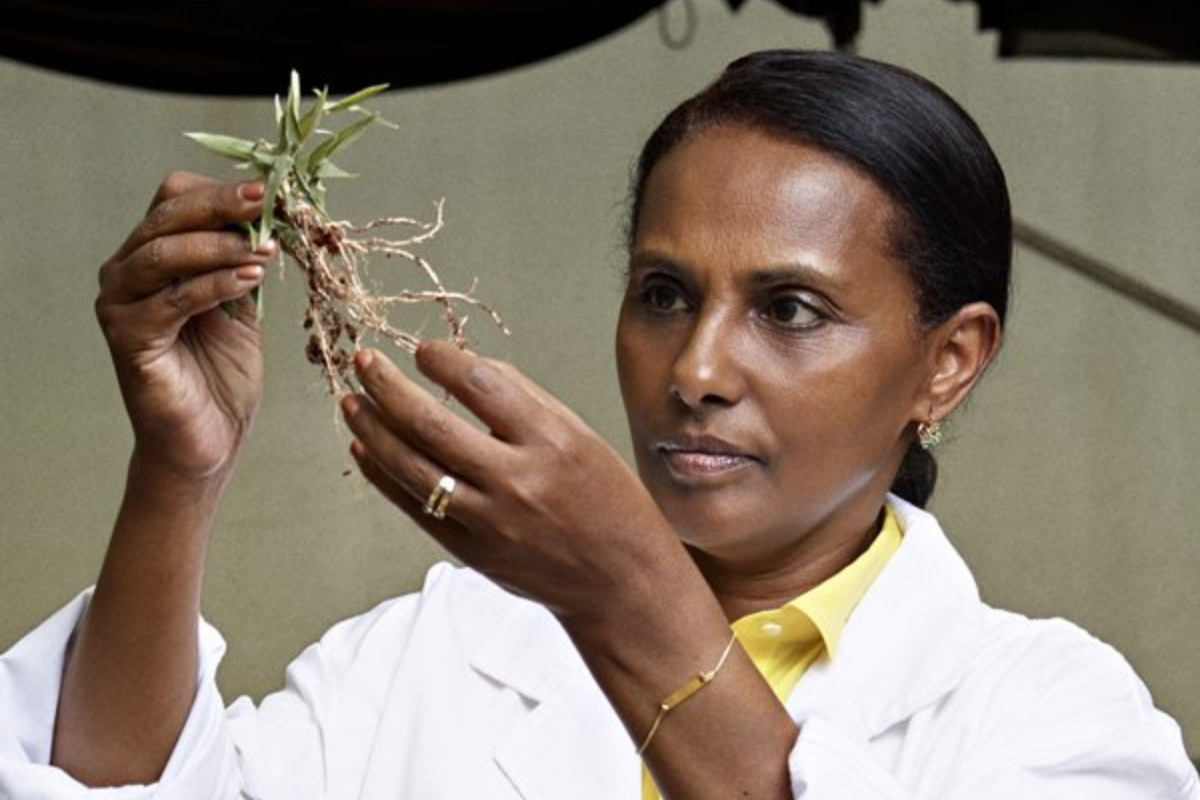 Over the past three decades, Segenet Kelemu and her team have significantly contributed to reducing agricultural constraints across Africa, Asia, Latin America and North America. Raised in a poor farming village in Ethiopia, she was the first woman from her region to receive a college degree in 1979.

“In my village, girls were married off at a very young age, but luckily I was too rebellious for anyone to arrange a marriage for me. I was really determined to go to university,” she reveals. After year studying and working overseas, the molecular plant pathologist returned to Africa in 2007 to help local farmers grow more food, rise out of poverty and preserve their ecosystems.

In January 2018, Kelemu was singled out by Microsoft Co-Founder and philanthropist Bill Gates as one of five “heroes whose lives inspire me”. 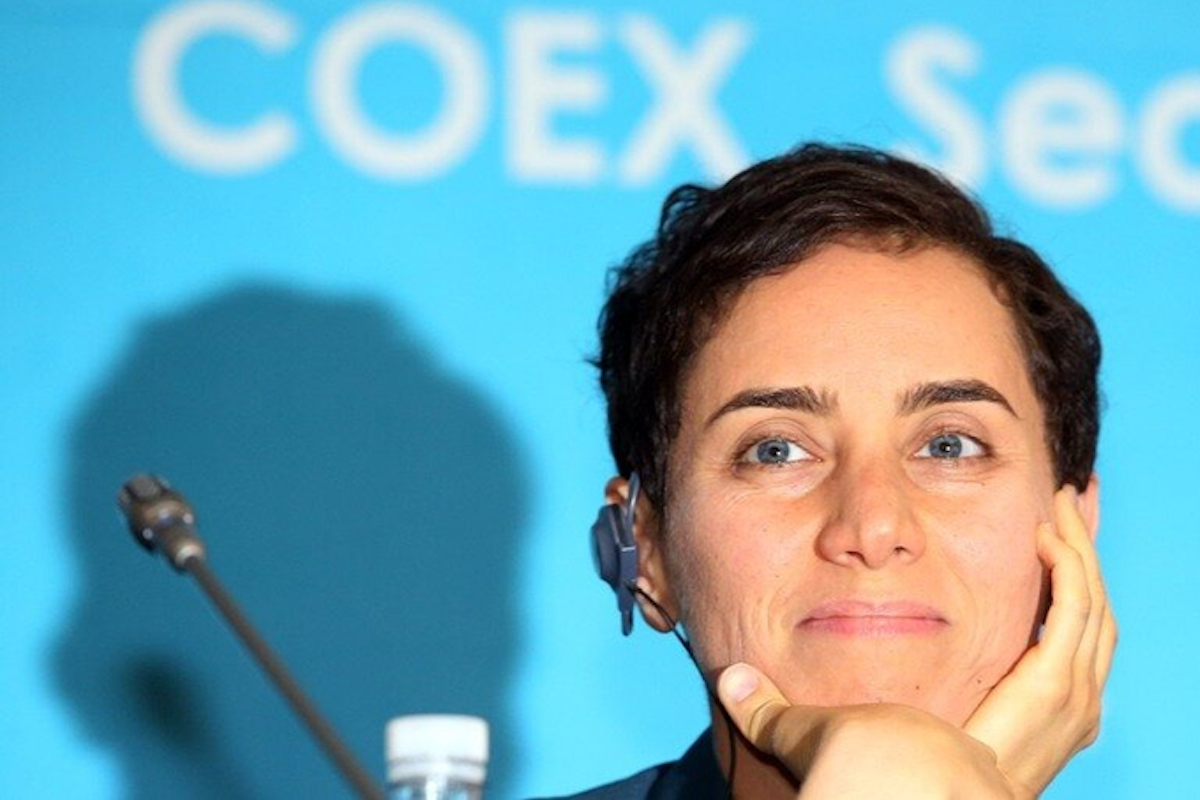 In 2014, Maryam Mirzakhani became the first woman and first Iranian to win the Fields Medal, the most prestigious award in mathematics. Born in Tehran in 1977, she discovered her talent and passion for maths in high school.

Earning a PhD from Harvard University, Mirzakhani went on to make a host of striking contributions to geometry and dynamical systems. She passed away from breast cancer in 2017 at just 40 years old, but her trailblazing career has paved the way forward for many female mathematicians to come.

“The most rewarding part is the ‘aha’ moment, the excitement of discovery and enjoyment of understanding something new, the feeling of being on top of a hill, and having a clear view,” she explained.

Read next: Why gender equality is better for everyone – not just girls