Why gender equality is better for everyone – not just girls

Plan International is a global movement for change, mobilising millions of people around the world to champion the rights of girls and end gender inequality. 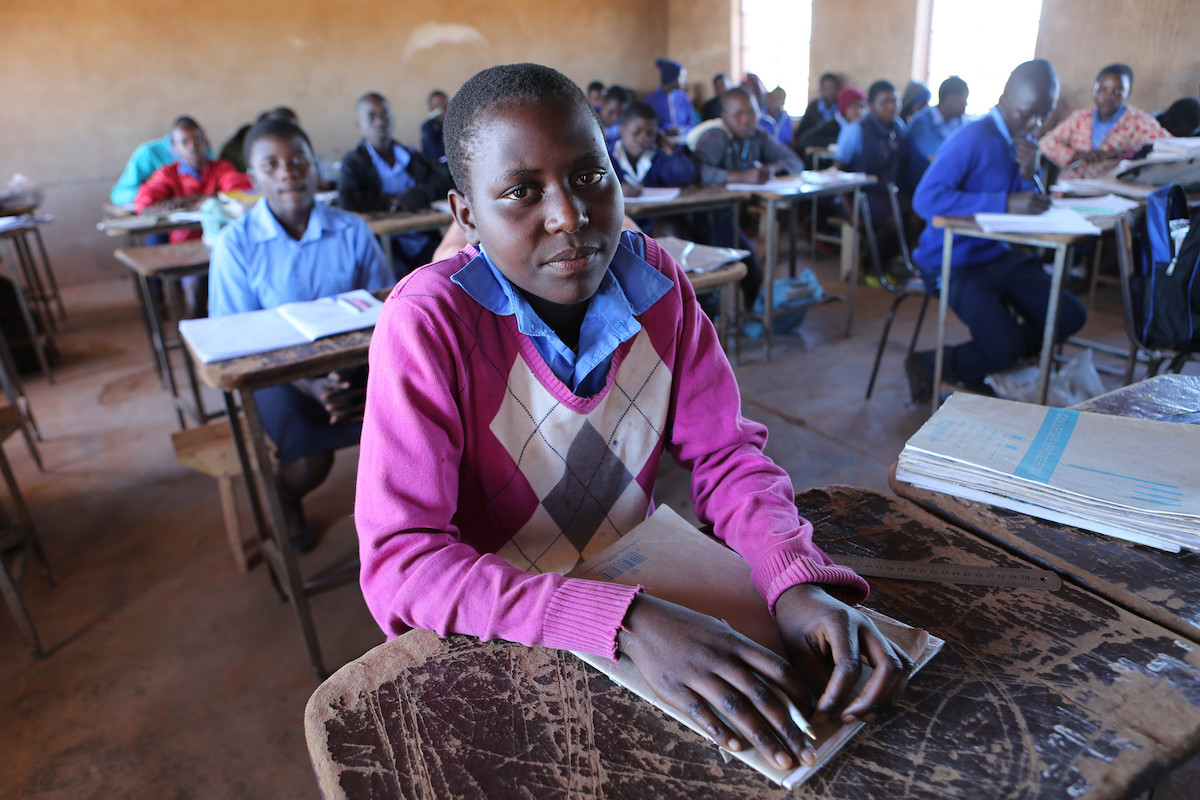 There is nowhere in the world where girls are treated as equal to boys.

It’s a big statement and something that Plan International is determined to change.

In 2019, the humanitarian organisation impacted the lives of more than 40 million children as part of its mission to tackle the root causes of the injustices faced by girls and marginalised children around the world.

At the helm of the Australian wing of the business is CEO Susanne Legena. A passionate feminist and a champion of young people, her career has always been grounded in making a positive social impact.

With more than 15 years’ experience in corporate communications, government relations and campaigning, Susanne joined Plan International Australia in 2011 as Chief of Staff, becoming CEO in 2017.

“I knew immediately that I wanted to work in this organisation that was trying to shift the dial on gender equality so that girls everywhere would have the chance to grow up in an equal world.

“What we’re trying to do is challenge and change this belief that girls are less than boys.”

“At the same, I was on my own journey. For 10 years, I had been trying to have a child through IVF and I had been unsuccessful.

“A year into my time at Plan International, I fell pregnant with my daughter. I quickly realised that what I want for my child is what I want for all children. Being a mother has made me even more passionate about my job.”

In Australia, it means putting measures in place to protect young girls from harassment and assault on public transport and in other public areas.

But in disadvantaged nations, it means tackling everything from child marriage and violence to the fact that some girls are unable to attend school while they’re menstruating.

Plan International Australia works in developing countries around the world, with a significant focus this year on the Pacific. It is also closely monitoring the drought and famine that’s gripping swathes of Southern Africa.

Susanne recalls a particular study that shocked her: in 2018, the Indian government’s annual economic survey uncovered that more than 63 million women were ‘missing’ statistically across India – with a further 21 million unwanted by their families.

This was the result of sex-selective abortions, as well as better nutrition and medical care for boys.

“In many regions, girls eat least, they eat last, they don’t get to go to school, and they’re burdened with chores. What we’re trying to do is challenge and change this belief that girls are less than boys.” 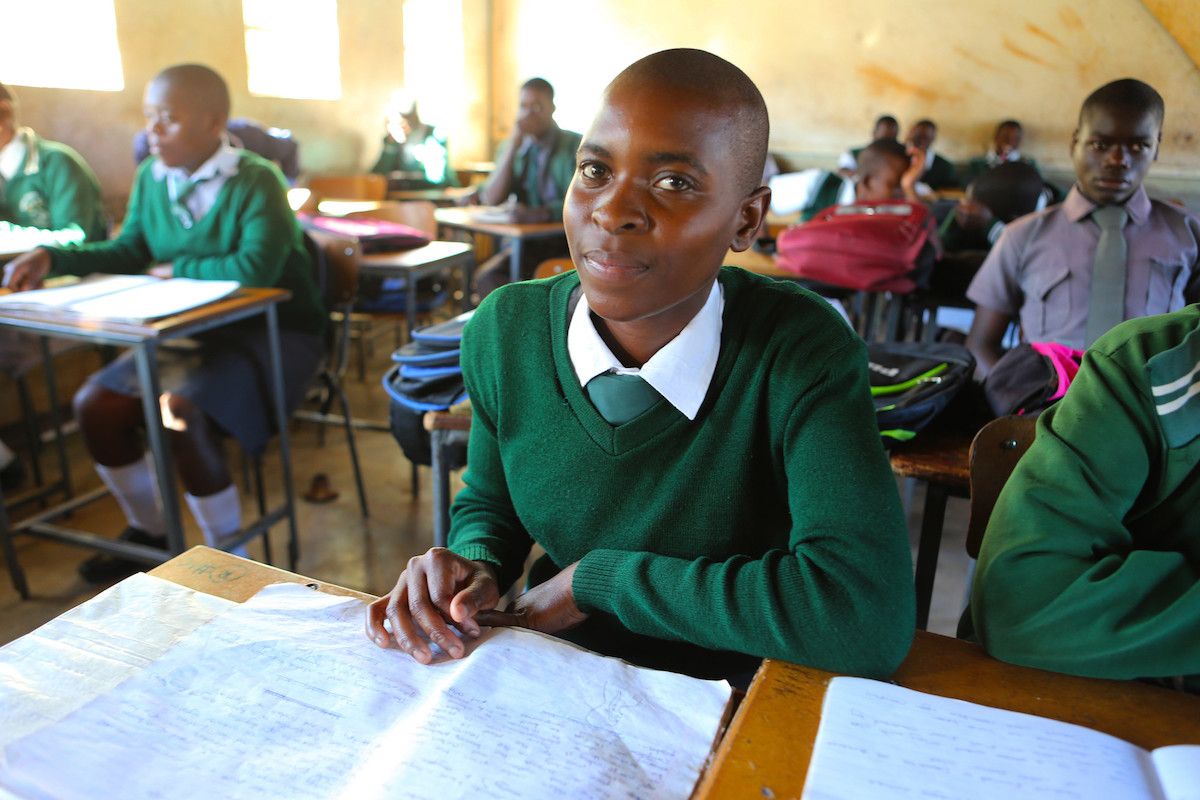 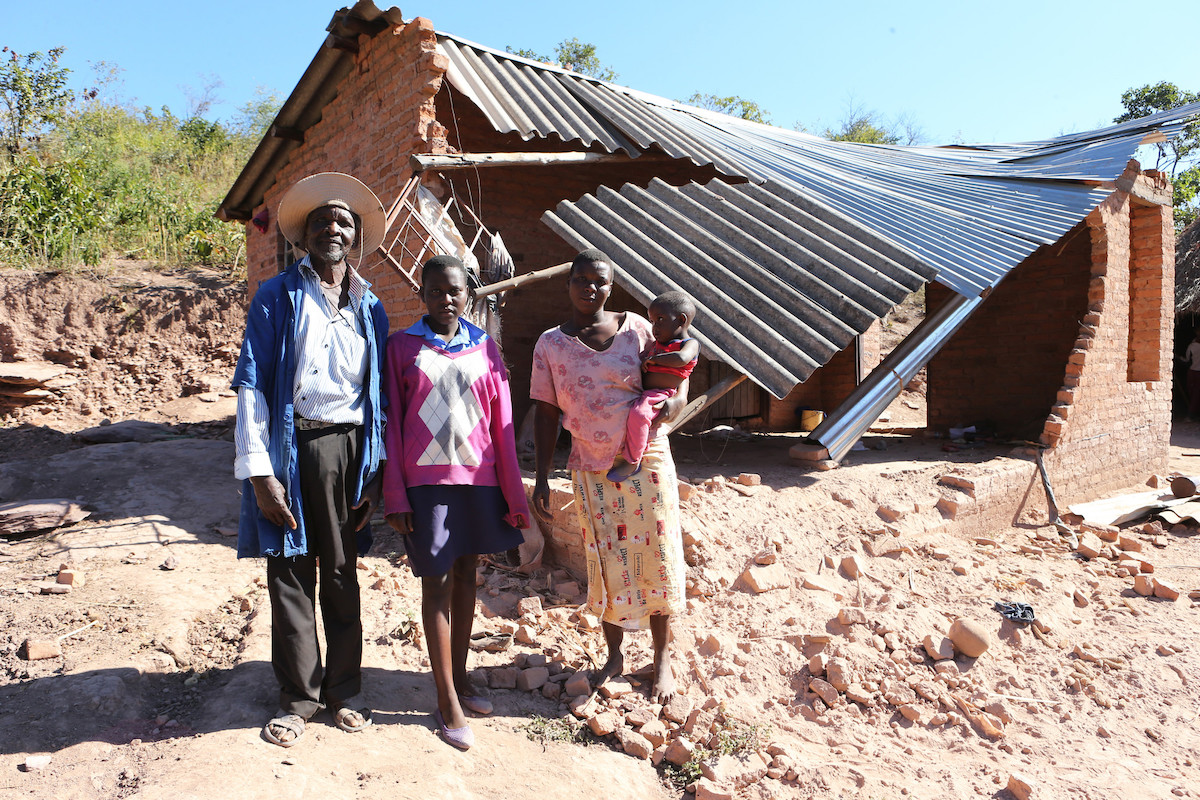 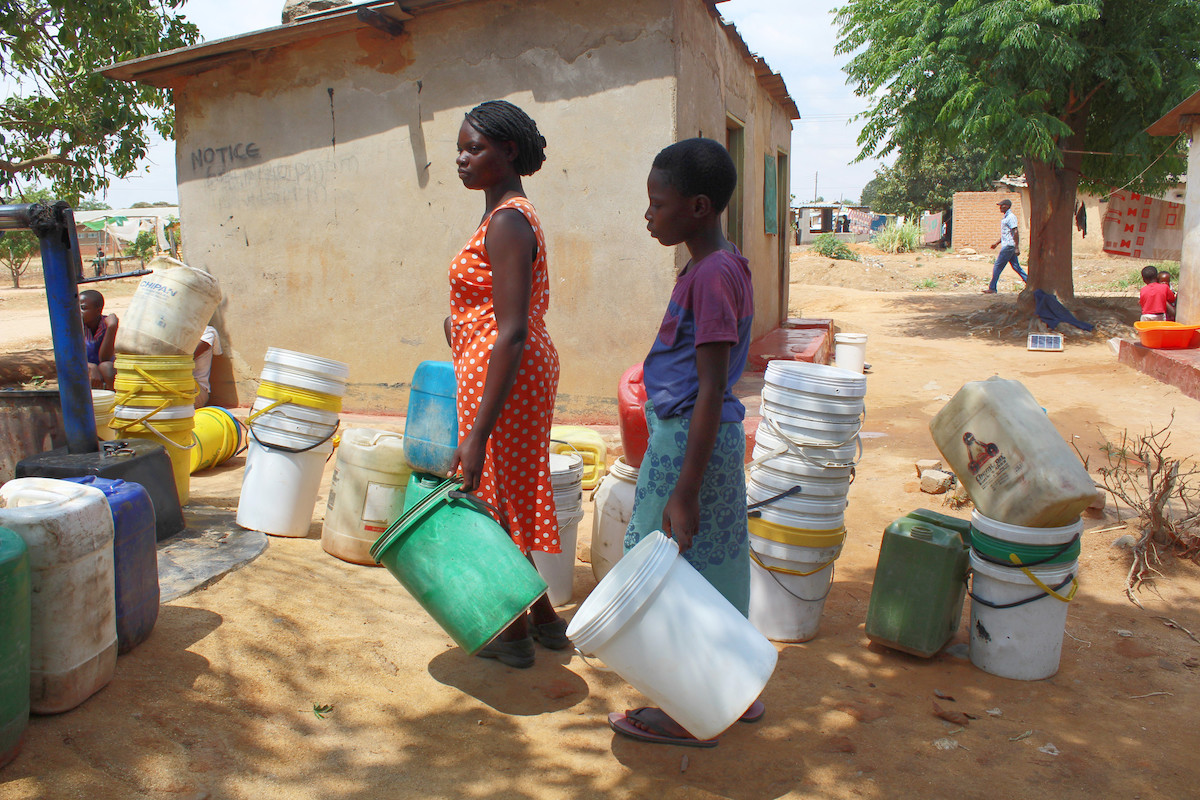 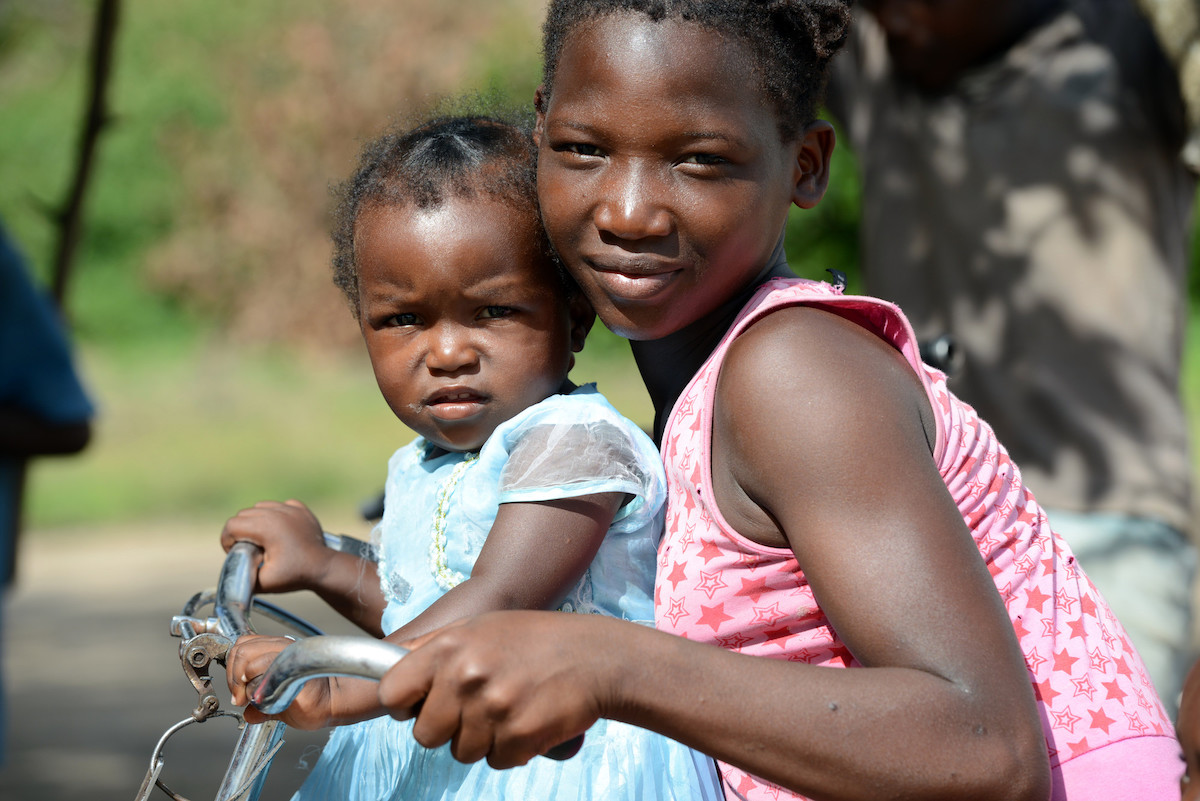 Susanne explains that this gender stereotyping starts even before the child is born.

“Gender reveal parties, for example. You’re already stereotyping and constraining what your child can be, the kinds of toys they’ll play with and the clothes they’ll wear.

“These rigid gender stereotypes are incredibly damaging. For girls, it limits what they think they can do.

“For boys, this toxic masculinity can result in violence, suicide, burnout, lack of healthy relationships, and mental health issues.

“We need men to step up and speak out with us because gender equality isn’t just better for girls and women – it’s better for everyone.” 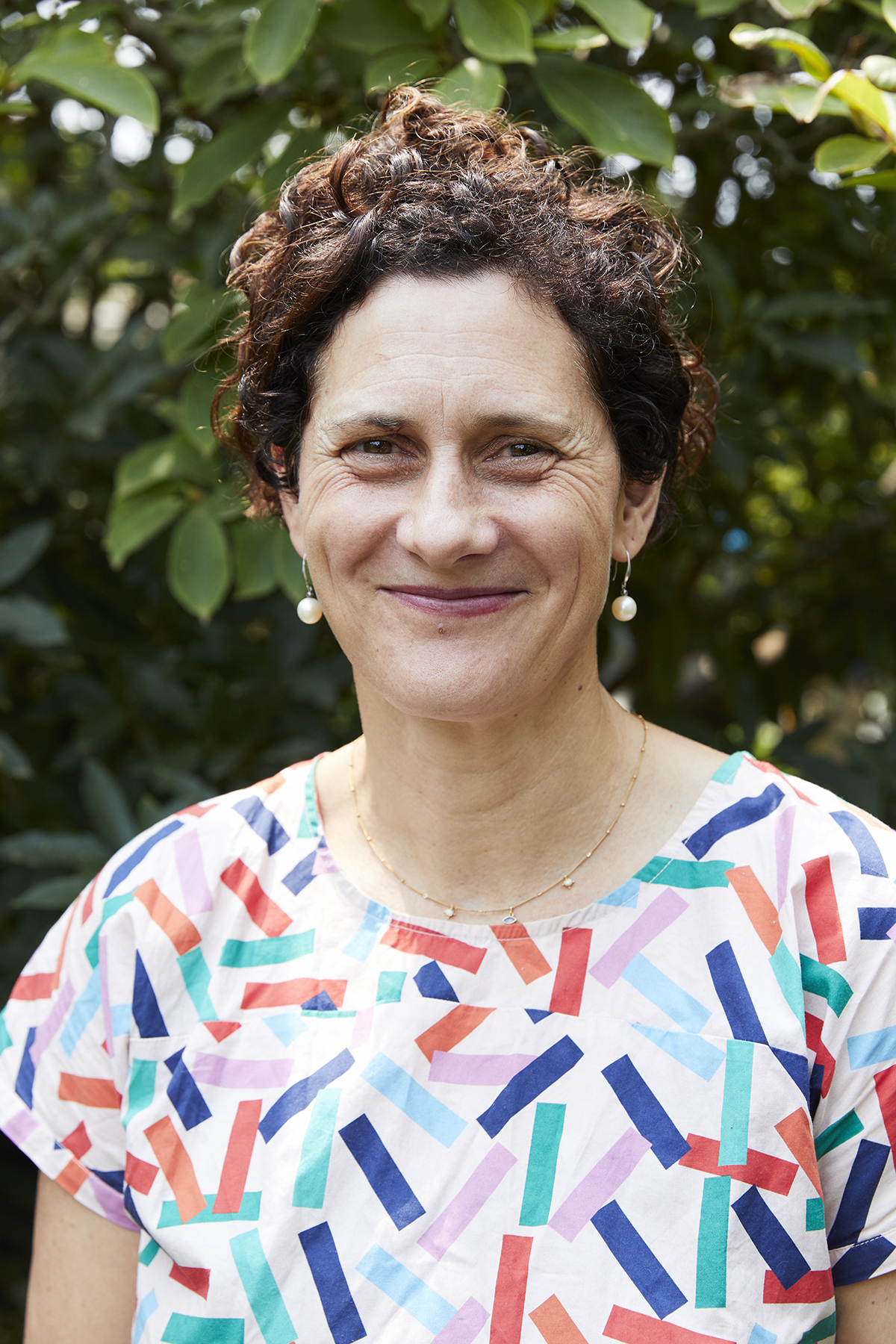 “Over the last 80 years, we have made massive improvements in the lives of children worldwide. But more and more, we’re having to consider the impact of extreme weather events.

“Climate change has a disproportionate impact on children – particularly girls,” she says.

She points to recent research which revealed that of the almost 60 million people that are displaced by climate-related disasters each year, up to 80% are women and girls.

According to Plan International Australia program and field research, in times of crisis, girls from marginalised communities in the least developed countries are often the first to drop out of school to help their families earn money, to tend to domestic duties or look after relatives. They also face an increased risk of exploitation and abuse.

“It is the most significant intergenerational equity issue of our time; children and future generations who have contributed least to the crisis will be the ones bearing the brunt of its impacts,” Susanne explains.

“Closer to home, the Australian bushfires are just one example. Their effects are being felt all over the world.

“If there are longer droughts, greater food shortages and more floods, how are we going to work with communities to build their resilience so that the gains we’ve made are not reversed – causing more conflict, more instability, and more disadvantage?

“It’s a looming issue we have to build into our approach to everything we do.”

Across nine counties in Southern African, there are now 14.4 million people facing acute levels of hunger – compared to 6 million at the same time in 2018.

Southern African countries have appealed for $1.1 billion to help them cope with the food crisis but they have received only half of what is needed. 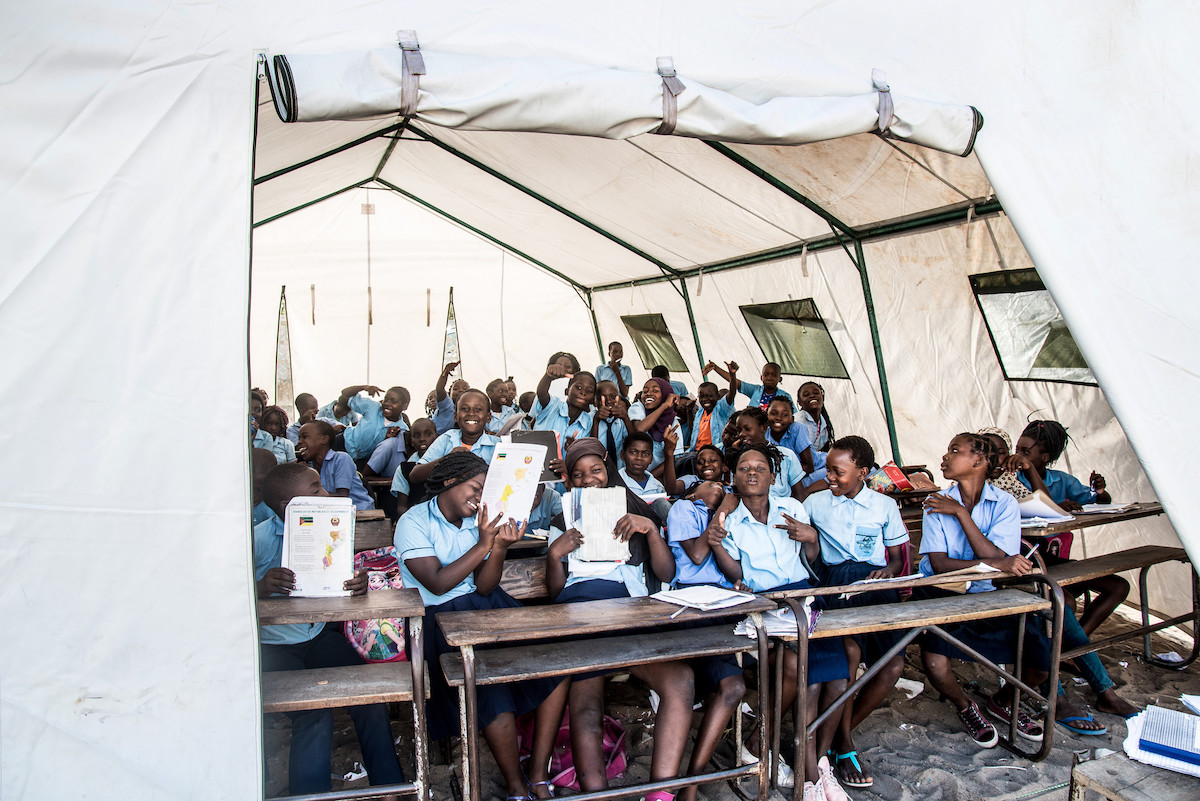 Children learn in a temporary classroom in Mozambique 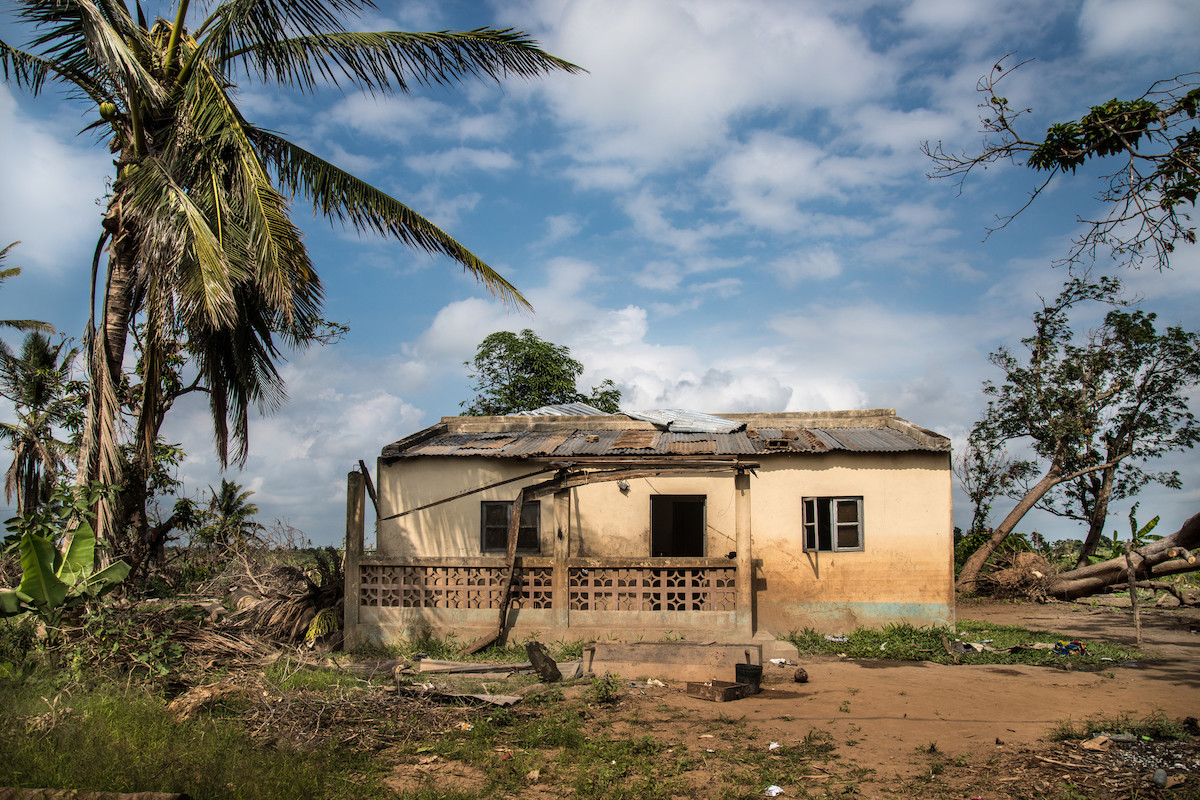 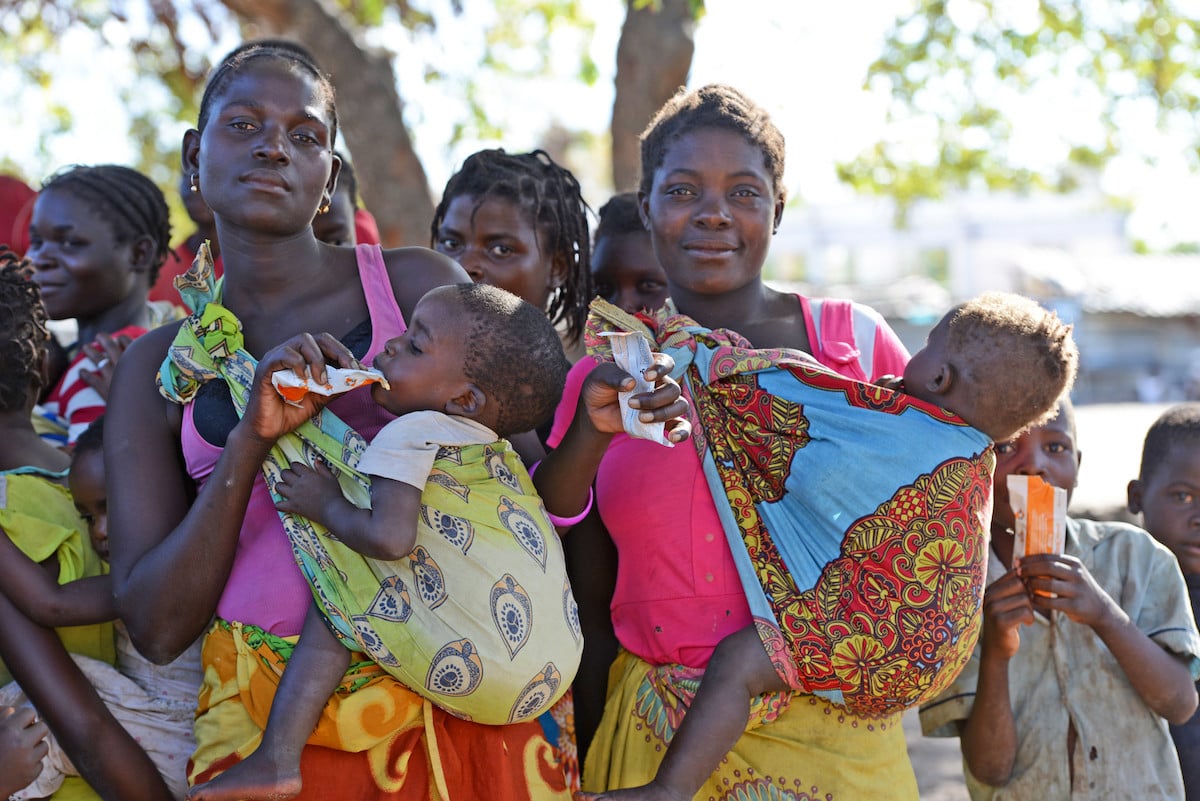 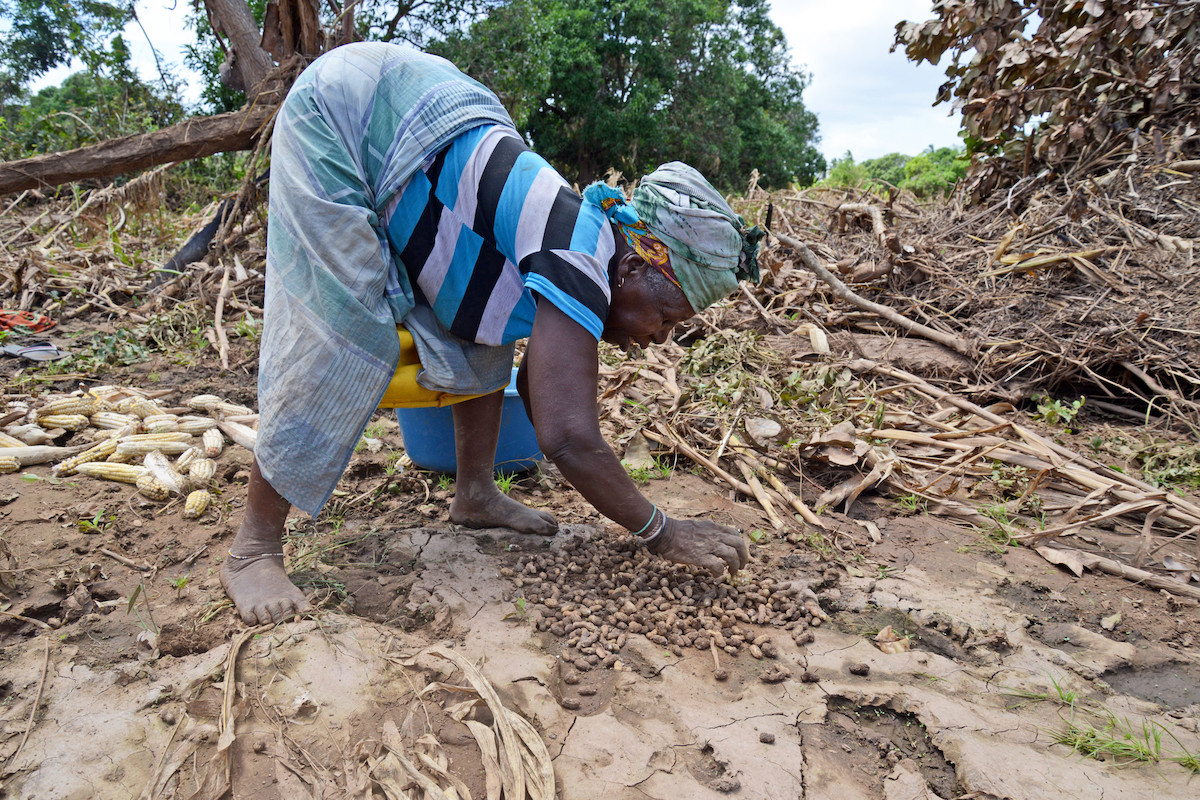 Susanne believes trust and transparency are the two greatest factors in not only Plan International’s future success, but also the success of the aid industry as a whole.

“This means being honest about our successes and our failures. It means helping our less fortunate neighbours overseas and it means making the greatest impact with the funds we have,” she explains.

Susanne points out that 11 of Australia’s 15 largest NGOs are currently female-run – a larger portion than ever before.

“Although we compete for fundraising dollars, we actually work together very collaboratively and supportively – it’s a real change from the highly-competitive alpha male way of operating.

“We look at where we can add value together rather than just thinking about our own personal gain, and we’re focused on raising awareness of issues like gender equality and poverty within the country.

“Ultimately, we’re all working towards the same goal: to create a world that’s better for everyone.”