A robust parental leave policy that supports all parents – regardless of gender identity – is part of the fight for equality. But are companies getting on board? 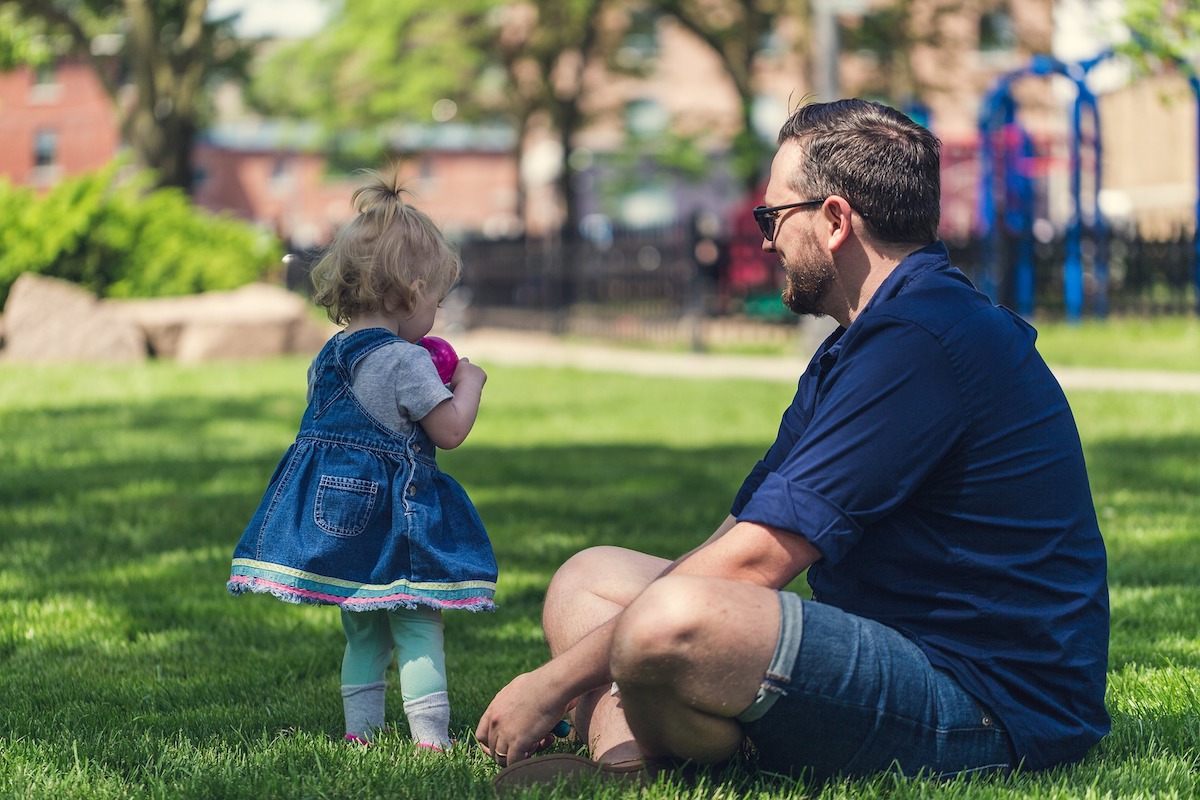 But there remains a gender imbalance in many countries when it comes to paid leave. Most parents taking leave are women, due to persisting gender stereotypes; in Australia, only one in 20 fathers take primary parental leave. In some circumstances, men are actively discouraged from taking available leave, and being demoted or fired when they do take leave.

While this deprives fathers of time with their newborn children, it goes without saying that there’s a negative impact on mothers too. Their careers may equally be under threat, despite the societal assumption that they should be the primary caregivers.

For example, 49% of Australian mothers have experienced pregnancy-related discrimination. In 2015, a UK study found around 54,000 new mothers lose their job each year, which is twice the number 10 years earlier.

It’s an imbalance that affects all new parents, regardless of gender. So what can you, as a leader, do to ensure your employees have access to supportive parental leave policies that help them manage parenthood?

In recent years, music streaming service Spotify has been a champion of offering generous parental leave to ensure gender equality.

It’s in good company, with tech giants like Google and Yahoo offering considerable employee benefits, as well as industry leaders like Mark Zuckerberg and Reddit’s Alexis Ohanian spearheading the effort for equal division of parental responsibilities.

Spotify offers six months’ parental leave for any permanent employee – regardless of their gender – who has a child come into their lives. Adoption or surrogacy don’t affect implementation, and it crucially foregoes the concept of a ‘primary’ or ‘secondary’ caregiver.

One beneficiary of the policy, Spotify’s Head of Strategic Accounts for APAC Adrian Bingham, told The CEO Magazine it reduced his family’s stress and alleviated the burden of falling back on a single income.

“On a personal level, it also helped me with the guilt that I felt about going to back to work after a couple of weeks with our first child,” says Bingham. “The extended time together as a family meant we could share the load and support each other in a much more meaningful way than if I was limited to one to two weeks.”

“The extended time together as a family meant we could share the load and support each other in a much more meaningful way than if I was limited to one to two weeks.”

The policy is globally consistent, being offered to all Spotify employees. Bingham credits Spotify’s generosity to its progressive Swedish origins, where the government provides more than a year of paid leave to be split between both parents.

Michael Kim, Spotify’s Head of HR for APAC, says it’s not enough to passively offer the policy. In a society where parental leave (especially paternal leave) may be frowned upon, it’s necessary to actively encourage its use.

“In my opinion, progressive leave policies like this only work if you have the right culture that supports the employees to actually take that time off.”

Such a policy would alleviate the perception that the child-bearing role of women is a liability for employers. In an ideal world, the onus would be on the employer to adjust their mindset but, in the meantime, a greater uptake of similar policies would lessen a major obstacle for professional women.

“Unfortunately, policies like Spotify’s are often boxed in as a cost or disruption to the business, rather than a way to invest in employees’ general health and wellbeing,” says Bingham. “A gender-neutral policy sends a strong signal that the company truly values its employees and is committed to equality and diversity in the workplace.”

“A gender-neutral policy sends a strong signal that the company truly values its employees and is committed to equality and diversity in the workplace.” 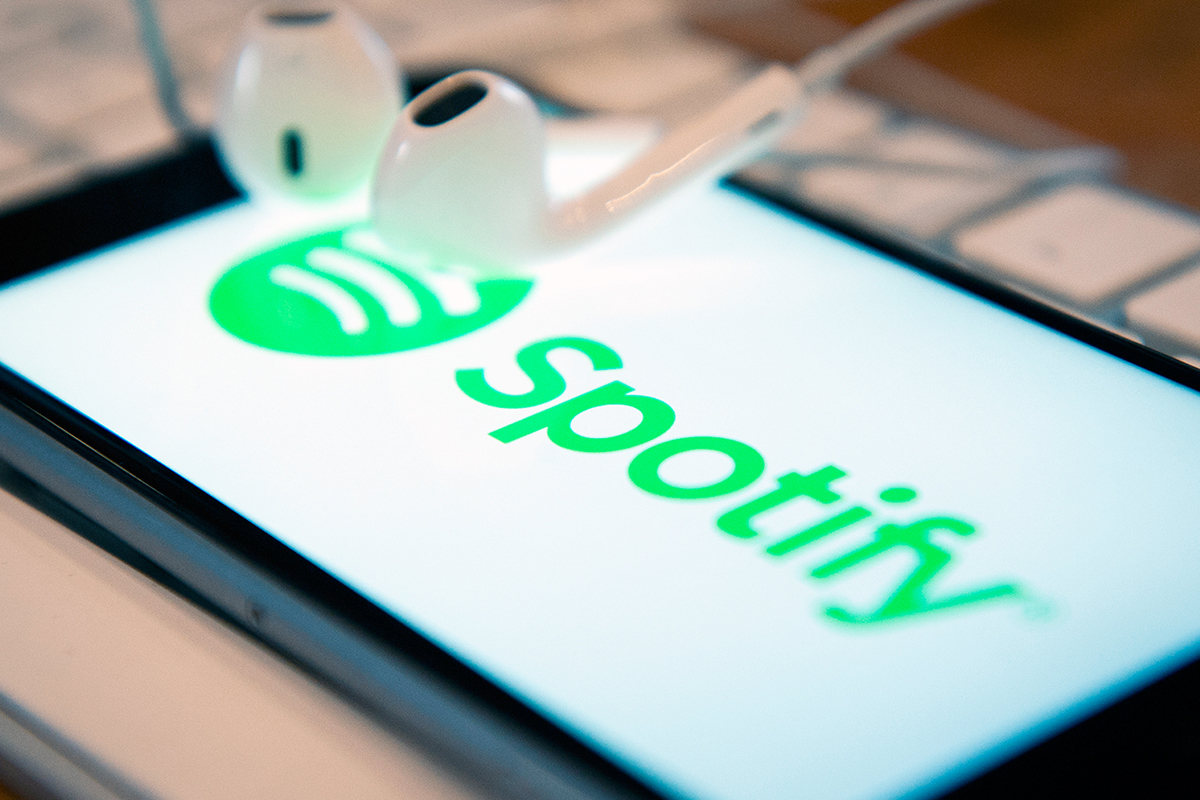 Spotify is one of a number of companies actively pursuing progressive parental leave policies.

Beyond Spotify, you can follow the example of individuals like Zuckerberg and Ohanian. Zuckerberg took time off to care for both his kids, a move widely praised for its defiance of gender norms.

Ohanian did the same in support of his spouse, Serena Williams. He has since become a champion of paternity leave, even offering a US$5,000 grant for new fathers.

Meanwhile, many countries offer state-mandated paid leave. Iceland has been the model for gender equality, consistently ranked the most gender-equal nation by the World Economic Forum.

Thanks to compensation paid proportionally to parents’ incomes, Icelandic parents have been increasingly sharing responsibilities, with 90 days’ leave offered to all parents. In fact, the model persists across other Nordic countries, with even greater benefits offered to new parents.

“Well-funded shared parental leave – with a use-it-or-lose-it proportion for fathers – addresses the systematic discrimination women have suffered at work, due to the possibility alone that they might have children,” Iceland’s Prime Minister, Katrin Jakobsdóttir, has said.

“If men are as likely to take a break from work to care for children, this structural discrimination diminishes.”

Unfortunately, legislation often proves insufficient. In the UK, the shared leave system has seen uptake of as little as 2%. By the government’s own admission, not enough people know about the policy, and seemingly few qualify.

A 2014 study of parental leave in 186 countries found 96% mandated leave for mothers, but only 44% offered paid leave to men. In the US, only 29% of companies provide paternity leave.

Though a necessity for legislated leave remains, there are companies that offer generous leave for new parents regardless of gender. These include companies like UK insurance giant Aviva, and, of course, Spotify.

The way forward for parental leave

There remains a fair way to go before parental leave is universally offered and easily accessible. In the US, for example, where there is notoriously a low minimum wage and no legislated minimum leave, there’s still no universal right to paid parental leave. Alleviating gender imbalance will be an even greater task.

As well as generous, gender-neutral paid leave, the solution may lie in a concept that’s growing in popularity across the workforce – flexibility, the watchword of the modern workforce.

Some of the notable elements of Spotify’s parental leave policy, for example, include the option to split the six-month leave into three periods. Upon an employee’s return, they also choose how to reintegrate, either as full-time or part-time, or even working from home.

“What companies need to understand is that investing in their people with progressive and innovative HR initiatives has incredible long-term commercial ROI for the business,” says Kim. “To me, it’s very simple.”

An Australian ad agency, CHE Proximity, has implemented a ‘5 for 4’ initiative, giving primary carers five days’ pay for four days’ work during their first year back (indeed, some companies have implemented this as an ongoing, organisation-wide practice). CHE Proximity today boasts a 98% return rate for primary carers.

At Australian ad agency BMF, where maternity leave was recently upped from two to three months, group account director Aisling Colley had this to say: “Gone are the days where 9–5 is actually a thing. Enabling people to work where they want and when they want is integral to engagement and productivity – as long as they are getting the work done and are contactable.”