6 climate change documentaries to shock and inspire you

Momentum around global warming is building toward a crescendo and these films are sure to get you fired up. 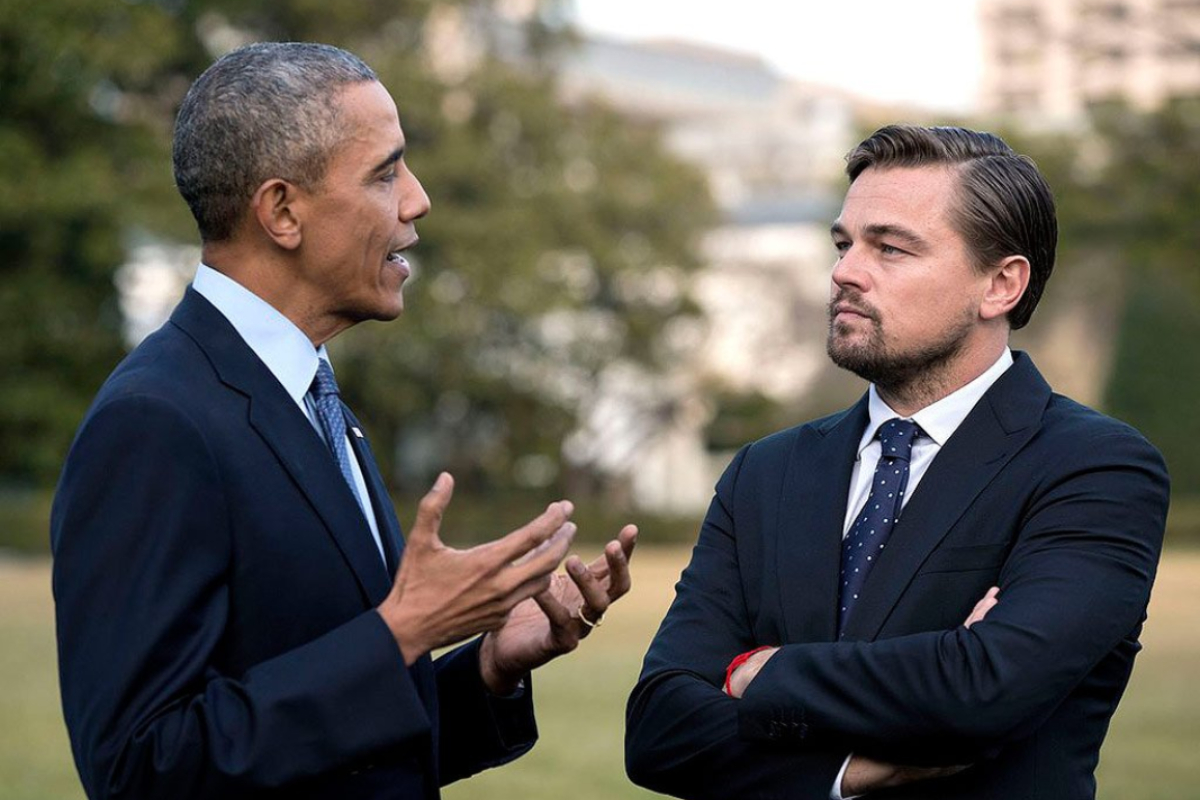 This year is critical for our future and our climate. If we want to avoid the worst impacts of global warming, scientists say we must cut global carbon emissions nearly in half by 2030.

The United Nations urges that limiting warming to 1.5°C – rather than the initial global target of 2°C – is crucial. It won’t be easy by any standards but achieving this goal within this century is still possible.

Whether you’re looking to refresh your climate change knowledge, deepen your understanding of its root causes and impact, or be inspired by the people taking action against it – these are six documentaries worth watching.

This National Geographic documentary follows Leonardo DiCaprio’s journey across five continents and the Arctic. During the campaign, you get an intimate look at how climate change affects our environment and meet some of the people taking action against it, including astronaut Piers Sellers, former US President Barack Obama and tech genius Elon Musk.

“We went to every corner of the globe to document the devastating impacts of climate change and questioned humanity’s ability to reverse what may be the most catastrophic problem mankind has ever faced,” DiCaprio said at the film’s European premiere in 2016. “We cannot afford to have political leaders out there that do not believe in modern science or the scientific method or empirical truths.”

In a groundbreaking move, Sir David Attenborough’s Our Planet not only showcases the raw beauty of nature, but also forces you to acknowledge the devastating role we play in its demise. Likely to stir up feelings of guilt, the eight-part Netflix documentary doesn’t hesitate to repeatedly remind you that the remarkable footage you’re witnessing is jeopardised by human action.

“In the last 50 years, wildlife populations have, on average, declined by 60 per cent,” Attenborough explains. “For the first time in human history, the stability of nature can no longer be taken for granted.” But it’s not all doom and gloom. Attenborough suggests we concentrate on four specific goals to regain our balance with nature.

National Geographic photographer James Balog – once a climate-change sceptic – set out on a mission to examine how global warming was impacting our thousand-year-old Arctic glaciers. Installing cameras in key points, Balog’s time-lapse footage of once enormous glaciers disappearing is breathtaking – and all the proof you need of global warming’s destructive influence.

An Inconvenient Sequel: Truth to Power

In 2006, Al Gore’s first film An Inconvenient Truth shocked the world. A decade later, this rousing sequel reflects on the progress made to address climate change and follows Gore’s role in persuading governmental leaders to invest in renewables and not fossil fuels – culminating in the landmark signing of the 2016 Paris Agreement. Standing up against one of the world’s most entrenched and powerful industries, Gore inspires optimism and hope in this call-to-action documentary.

The Age of Consequences

Analysing global warming’s impact from a national security and global stability perspective, this investigative film is described as The Hurt Locker meets An Inconvenient Truth. Interviews with several distinguished admirals, generals, security experts and military veterans shed new light on how climate change exacerbates social tensions and conflict. The film takes you to the frontlines of war zones and delivers firsthand accounts from those living in dangerous, environmentally unstable and resource-stricken areas.

Concerned by the global problems his four-year-old daughter is set to inherit, That Sugar Film’s Damon Gameau embarks on an investigation into how he can use already-existing technology to improve the health of our planet and the societies that operate within it. On his journey, he chats to innovators in the areas of economics, technology, civil society, agriculture, education and sustainability. Sprinkled with a good dose of dad jokes, 2040 is one climate change film that’s sure to leave you feeling uplifted and hopeful, rather than worried and fearful.