Bentley is just one of the companies straying from its heritage. 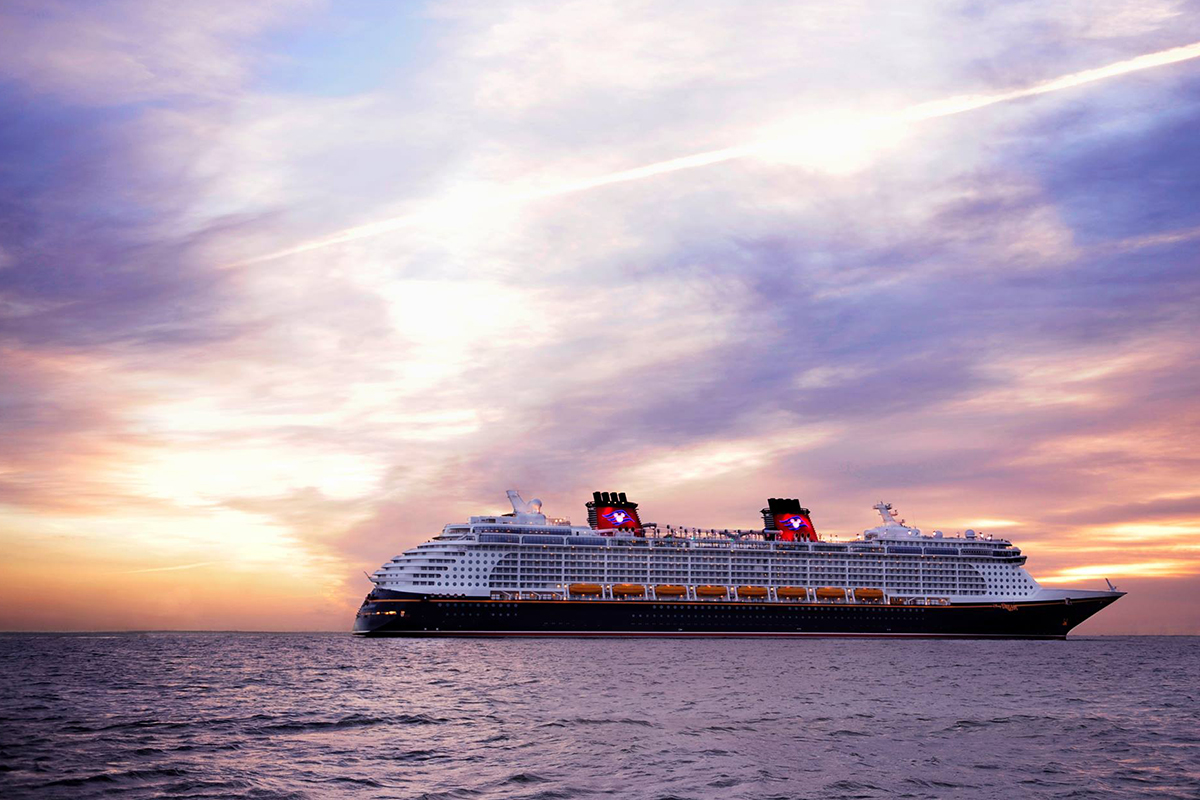 As a way to keep up with competition and excite consumers, lots of businesses are diversifying and taking new risks to reap rewards.

Companies that specialise in a certain product or service have been straying from their roots in order to add another aspect to the company.

Johnson & Johnson was once primarily known for home healthcare products but is now responsible for medical devices used in major surgery, as well as running a sports performance research institute for athletes.

Commonly understood as the holding company behind Google, Alphabet has expanded its horizons into other fields including manufacturing its own phones and creating an organisation devoted to studying the life of science by preventing, detecting and managing disease.

And they’re not alone. Here are three businesses diversifying from the service they first offered.

It may be Sydney’s largest hospitality group, but the Australian company has stepped away from bricks-and-mortar venues by launching an online bottle shop.

Bottles of wine, which have been chosen by the Merivale’s sommeliers, can be delivered to the comfort of people’s homes – making for an incredibly convenient lifestyle. 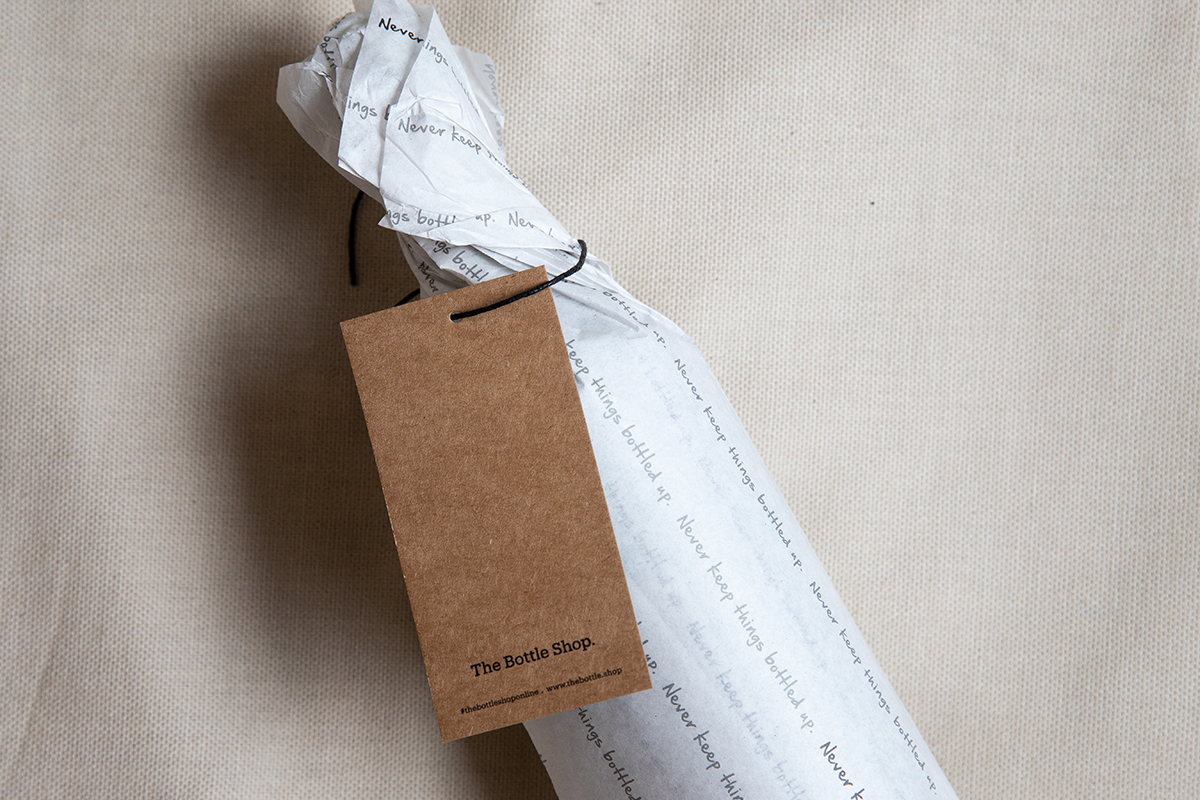 Wine connoisseurs can choose to ‘Subscribe & Sip’ to the ecommerce store, where they will receive a selection of prestigious wines straight to their door every month, or they can simply order one-off bottles of wine. Beer and spirits are also available through Merivale’s online store.

It may be synonymous with Mickey Mouse, but The Walt Disney Company has expanded beyond engaging comic cartoons.

The company, which was founded in 1923, has theme parks, resorts, movies and global television channels to its name. It even has a Disney Cruise Line with more ships scheduled for delivery between 2021 and 2023. 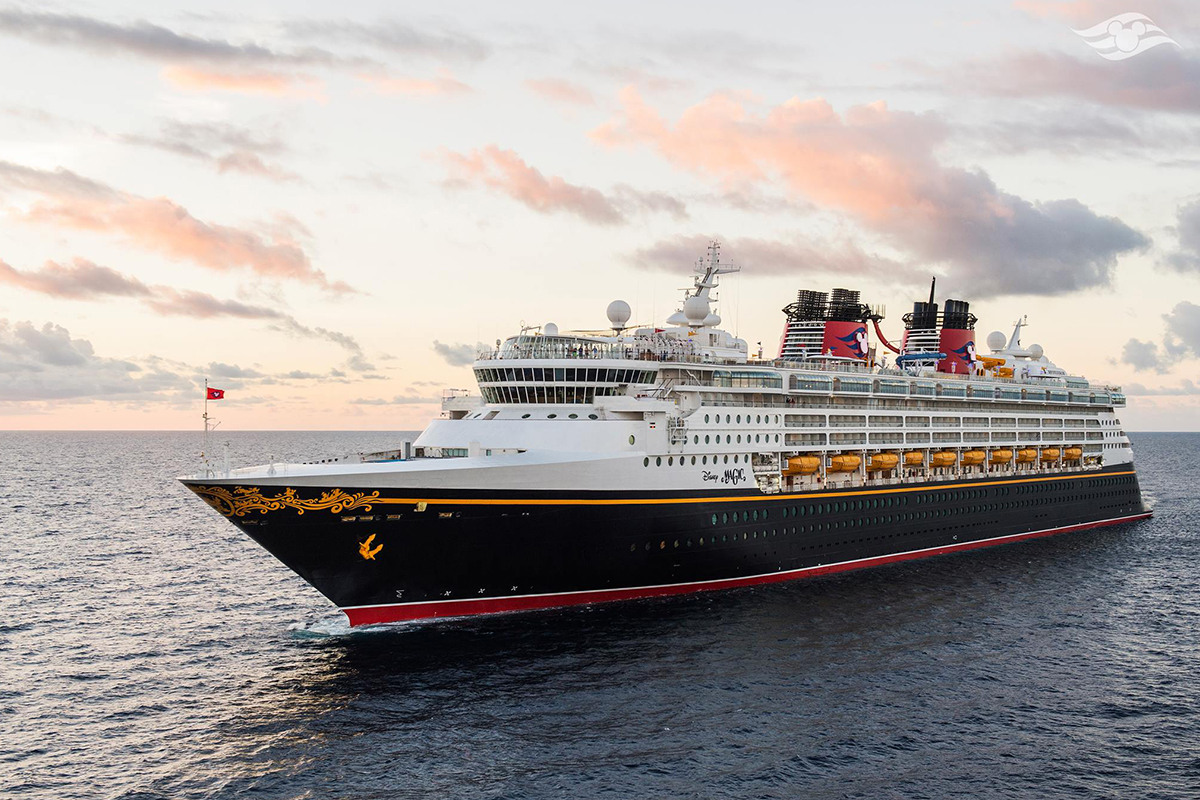 Walt Disney has also established its Disney Conservation Fund – a philanthropic venture dedicated to saving wildlife, inspiring action and protecting the planet. Since 1995, the fund has contributed more than US$75 million towards environmental actions.

As one of the most prestigious manufacturers of luxury cars, it may come as a surprise that Bentley also makes sunglasses. 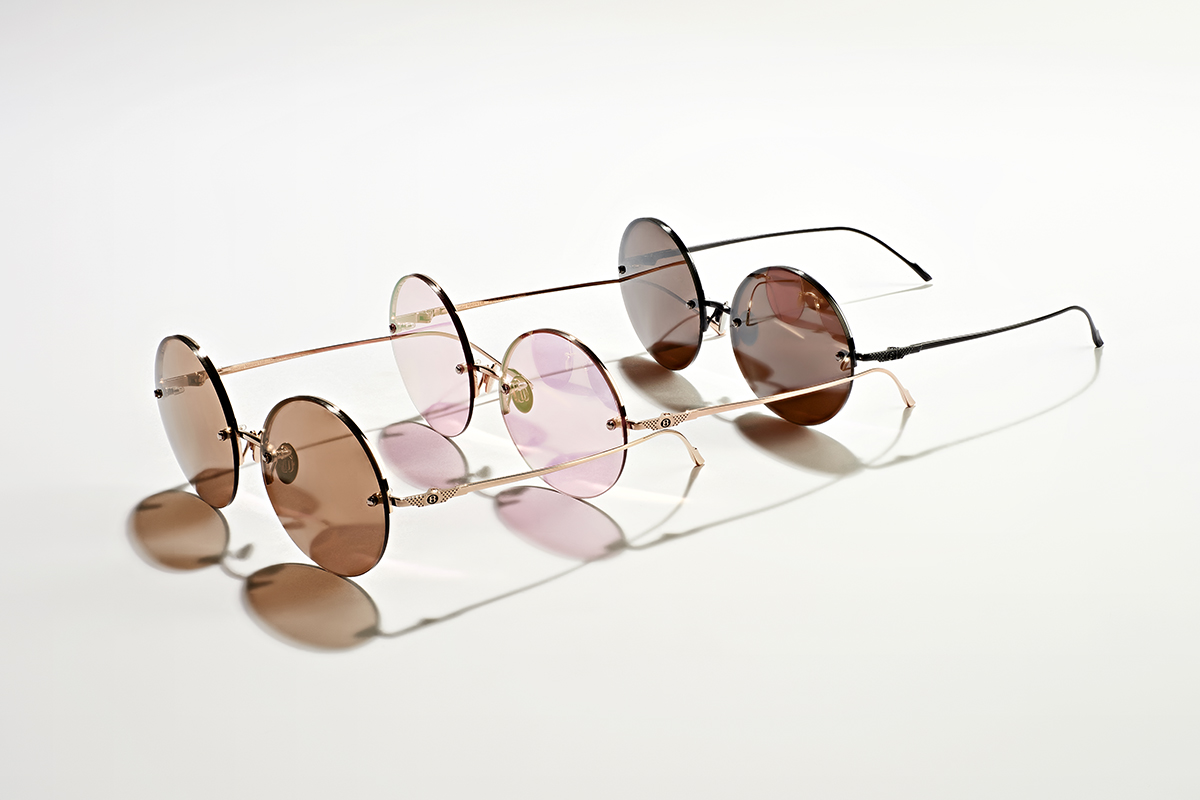 The business, which was established in 1919 as an automotive company, now has an opulent array of products unrelated to vehicles production.

In celebration of its 100th anniversary, Bentley released a special edition eyewear collection for motor aficionados. It follows the brand’s previous Centenary Collection including luggage, coffee cups and clothing.