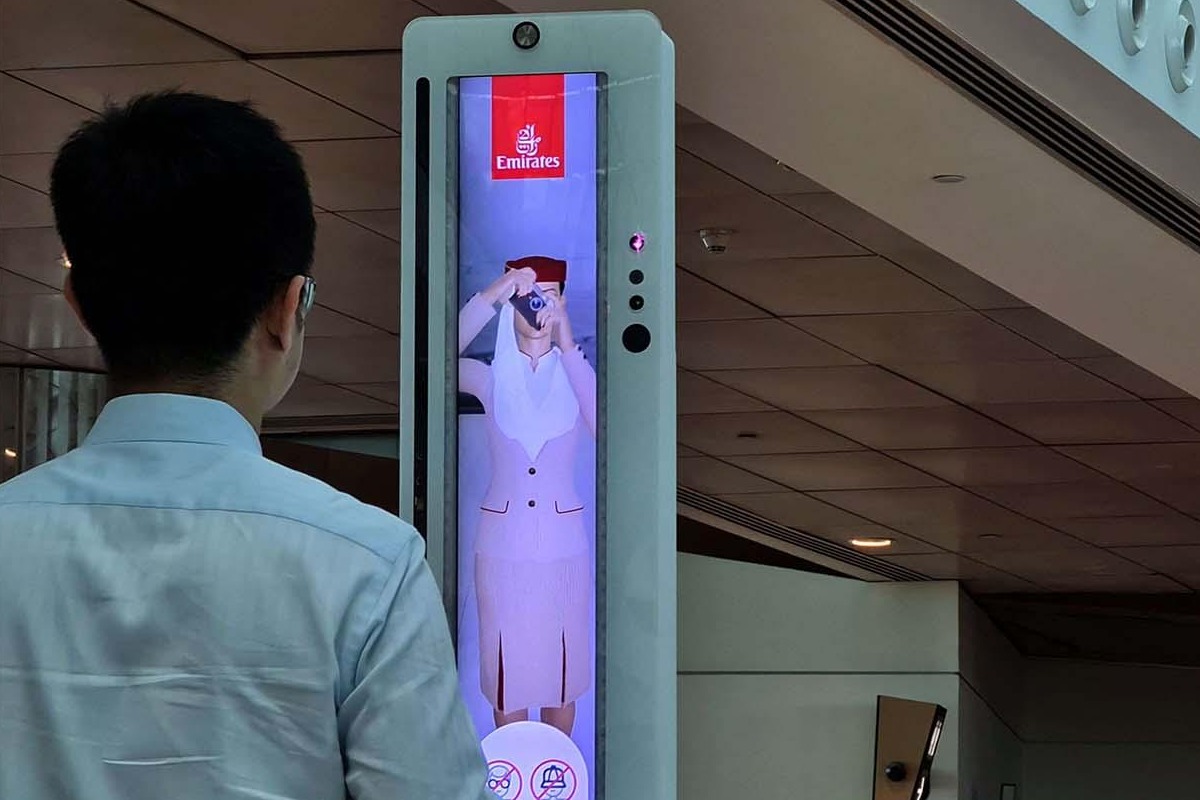 Emirates passengers are now able to clear customs at Dubai International Airport, the world’s busiest airport by international passenger traffic, within seconds by looking at an iris scanner that verifies one’s identity and eliminates the need for any human interaction or even touch when entering or leaving the airport in the United Arab Emirates.

Despite 69 destinations with borders still closed to tourists (30 in Asia–Pacific, 15 in Europe, 11 in Africa, 10 in the Americas and three in the Middle East) to prevent an acceleration of COVID-19, Emirates now flies to 100 destinations around the world. It flies to Seattle, Boston, Chicago, Houston, Los Angeles, Washington DC with San Francisco and Dallas flights added on 2 March.

Seychelles has officially reopened its borders to all tourists, only requiring proof of a negative test before arrival. From 27 March, Air Seychelles will start a weekly scheduled route from Dubai World Central Airport to Mahé, while from 28 March, Emirates will offer seven weekly flights to Mahé. Emirates will also increase its weekly flights, from 24 to 28, to the Maldives from 28 March. All flights into Mahé and Male will require passengers to present a negative COVID-19 PCR test result, conducted within 96 hours prior to departure for the Maldives and within 72 hours prior to departure for the Seychelles.

Meanwhile, Air New Zealand will be the first airline to trial the International Air Transport Association’s (IATA’s) Travel Pass app on its Auckland to Sydney, Australia flights for three weeks in April. The app will give passengers information about what tests and vaccines they need to enter their destination and it will also be able to receive verified test results or vaccination certificates directly from participating health providers.

Airport and airlines across the globe are trying to minimise human touch as much as possible. The contact-less iris scanning technology introduced at Dubai International Airport, which allows passengers to pass through customs without needing to have their passports checked and stamped, has renewed questions about mass surveillance in the UAE, which experts believe has among the highest per capita concentrations of surveillance cameras in the world, AP News reported.

The scanner, made possible via a partnership between Emirates, owned by a Dubai sovereign wealth fund, and the Dubai immigration office, connects iris data to the country’s facial recognition databases.

“The future is coming,” said Major General Obaid Mehayer Bin Suroor, Deputy Director of the General Directorate of Residency and Foreign Affairs. “Now, all the procedures have become ‘smart,’ around five to six seconds.”

Emirates’ biometric privacy statement states the airline links passengers’ faces with other personally identifying data, including passport and flight information, retaining it for “as long as it is reasonably necessary for the purposes for which it was collected”.

The agreement provides little detail about how the data will be used and stored beyond stating that while the company doesn’t make copies of passengers’ faces, other personal data “can be processed in other Emirates’ systems”.

Bin Suroor stressed that Dubai’s immigration office “completely protects” passengers’ personal data so that “no third party can see it”. But without more specific information about how and what data will be used or stored, biometric technology raises the possibility of misuse.

“Any kind of surveillance technology raises red flags, regardless of what kind of country it’s in,” Jonathan Frankle, a doctoral student in artificial intelligence at the Massachusetts Institute of Technology, told AP News. “But in a democratic country, if the surveillance technology is used transparently, at least there’s an opportunity to have a public conversation about it.”