Why you should be thinking about blockchain 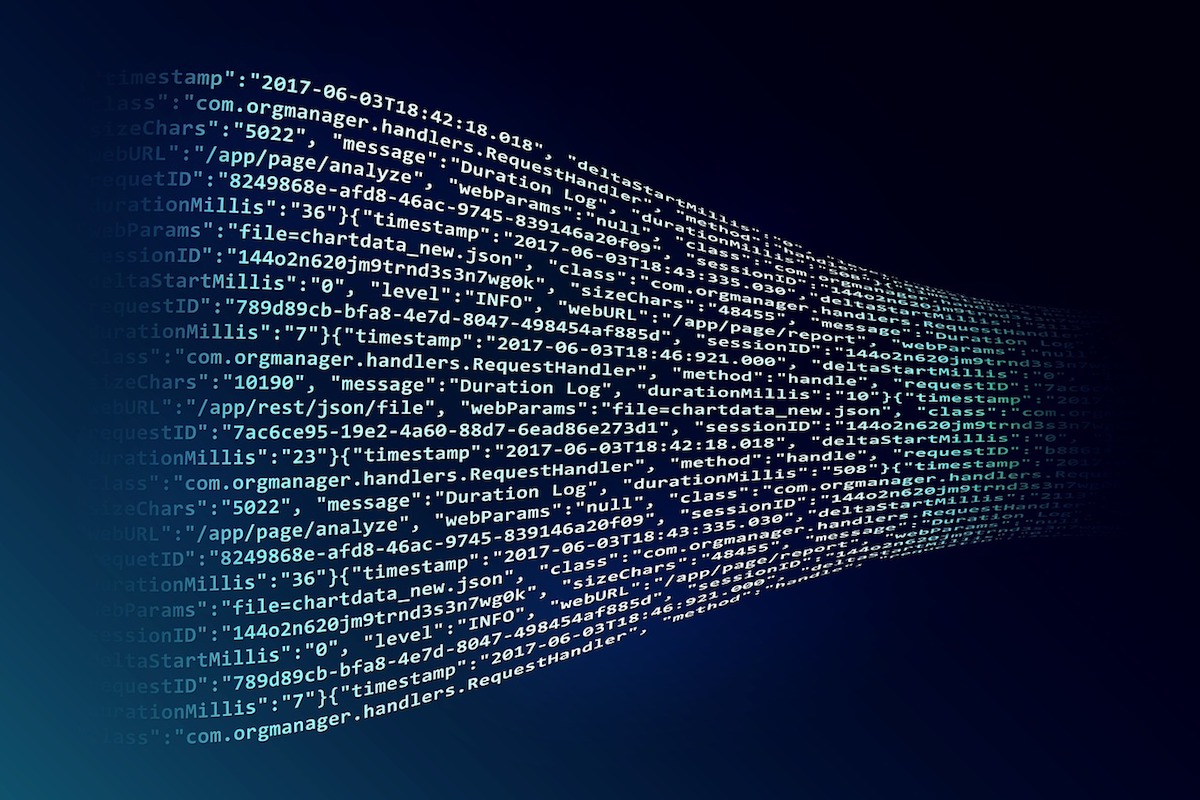 If you think blockchain is not something you should start thinking about now, consider that blockchain development is where iPhone development was 12 or so years ago. It was only when widespread app development started to bloom and take off that smartphones became a normal, everyday tool.

When small and medium size businesses hear the word blockchain, they either think it’s a cryptocurrency or, if they know what blockchain actually is, they don’t think it is something they can use, or that the entry costs are too high.

Investopedia explains blockchain as “a chain of blocks, but not in the traditional sense of those words. When we say the words ‘block’ and ‘chain’ in this context, we are actually talking about digital information (the ‘block’) stored in a public database (the ‘chain’).”

There are three main benefits of blockchain: 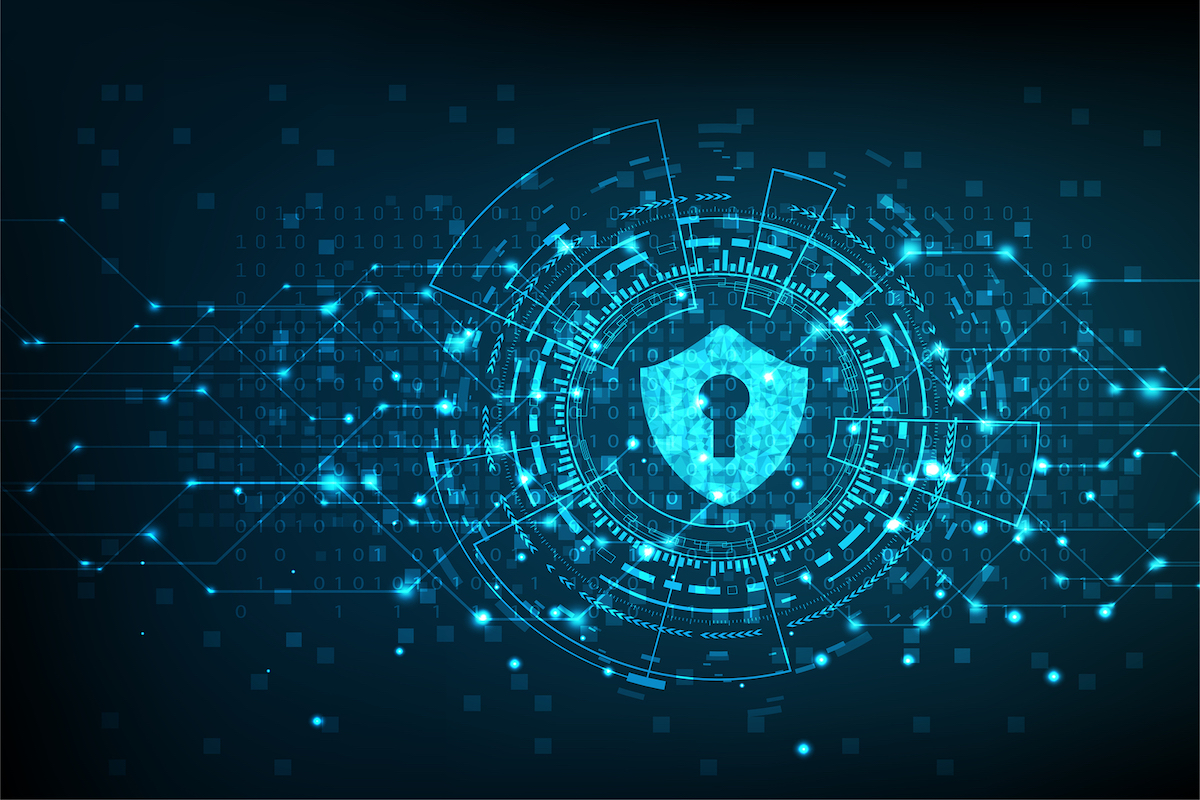 So where will blockchain be used?

Payments and cryptocurrencies: The most widely, currently used and known form of blockchain.

Trade: Faster verification times, reduction or removal of exchange fees, and elimination of errors will make domestic and international trade easier than ever before.

Property and Identity: Protecting your identity is becoming more important. Being able to accurately verify your identity is essential to all online transactions, but the data you provide can be vulnerable to attacks. Blockchain’s decentralised ledger and unique user addresses make it difficult for hackers to obtain your sensitive information.

Supply chain: In early 2017, Maersk, one of the world’s largest container shipment operators, joined forces with IBM to create a digital blockchain-based supply chain system with the goal to create a faster and more secure and cost-effective way to trade goods internationally.

IBM stated, “The costs associated with trade documentation processing and administration are estimated to be up to one-fifth the actual physical transportation costs. A single vessel can carry thousands of shipments, and on top of the costs to move the paperwork, the documentation to support it can be delayed, lost or misplaced, leading to further complications.”

Talk about a logistical nightmare. With blockchain, all parties involved in the supply chain can access any necessary documents and view transportation events in real time. This transparency helps reduce shipment time, money, fraud, and errors getting consumers the goods they need from around the world.

Medical: Blockchain technology allows patients, insurers, and doctors to view and update medical records in a secure and timely fashion. Blockchain can also help in other areas like reducing Medicare fraud and centralising information from wide-reaching medical studies into a comprehensive database. Blockchain even makes it possible to pay for procedures based on outcomes instead of predetermined rates. 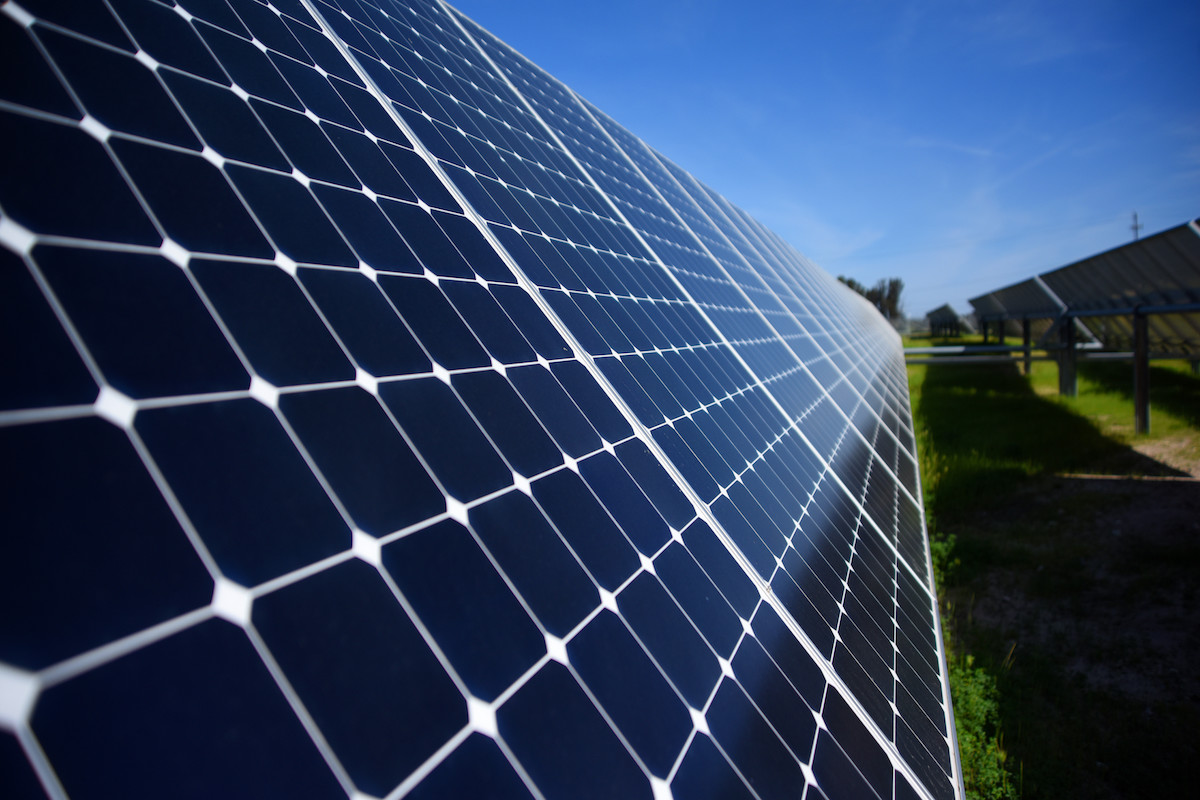 One way blockchain can be used that really caught my interest is the development of microgrids for electricity. This is actually being developed in Australia now with the market seen in some of the country’s more remote communities.

A basic example is the surplus solar power that is generated – my solar panels could be sold to the shop down the road during the week, and their surplus power in the weekend could be sold back to me.

Hydro Tasmania are looking at microgrids on Flinders and King Islands to reduce the reliance of diesel generated electricity. Horizon Power uses microgrid technology to provide power to remote and regional towns across WA’s Pilbara region.

Another use of blockchain technology that you can access right now is digital drivers’ licences on your smartphone. They are available in Queensland, South Australia and being trialled in NSW.

There are hundreds of potential uses of blockchain technology – stock market trading, agricultural trading, superannuation, drivers licencing, buying concert tickets, gift vouchers, car registration and damage, and maintenance history, electoral voting – but there are a few more years until it will be fully integrated into daily life. Stay tuned!

If you want to learn more blockchain without the technical jargon, I sat down with Sydney-based blockchain developer, Mitchell Travers for my podcast series ‘Run Your Business Better’, now available on iTunes.