The most resilient countries to do business in 2020

The 2020 FM Global Resilience Index is your guide to post-pandemic business success. 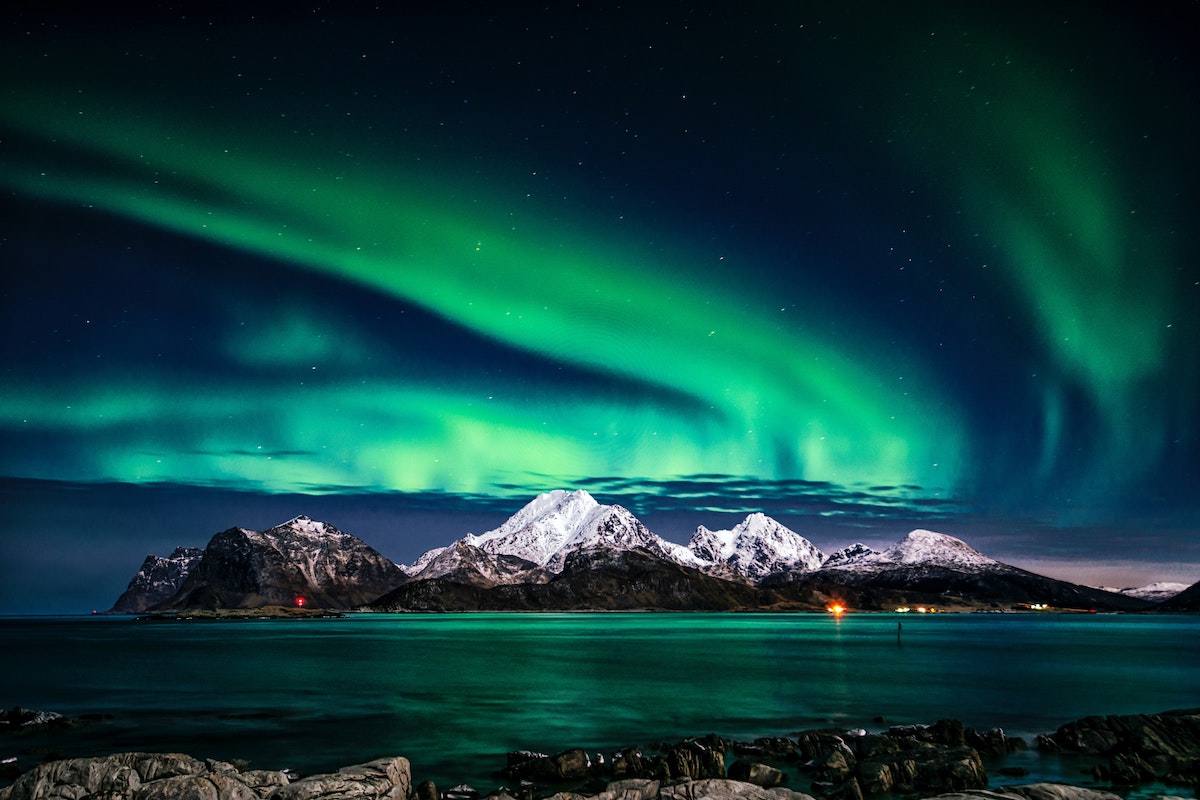 At a time when the world is been rocked by a pandemic and resilience has never been more critical, executives must be smart about where they do business.

That’s where the 2020 FM Global Resilience Index comes into play.

Published by one of the world’s largest commercial property insurers, the annual index is the only definitive global ranking of 130 countries and territories by the resilience of their business environments.

For a global business to survive and expand in this unpredictable landscape, it’s important for business leaders to identify threats and form a data-backed contingency plan for when disaster strikes.

These decisions determine whether a business will merely survive or thrive post-pandemic.

Countries are scored on a scale of 0–100, with 0 representing the lowest resilience and 100 being the highest resilience. Ranking are derived from 12 core drivers indicators across three categories: 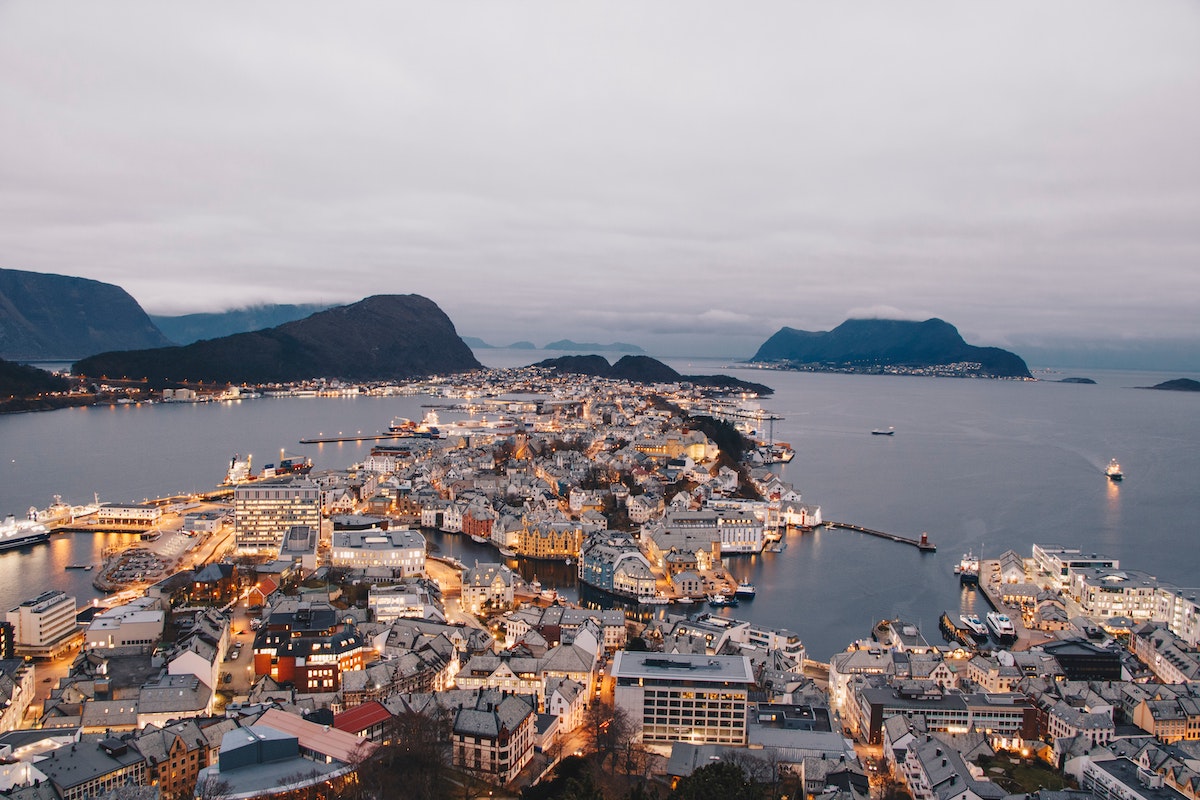 Norway held onto the top spot this year

Despite its historic reliance on oil revenues, Norway is investing heavily in reducing its carbon emissions, and has the highest density in Europe of fast chargers for electric vehicles. While the country ranks first overall, it ranked below average for inherent cyber risk (83), highlighting that no country is completely resilient.

Rising one position on this year’s index, Switzerland continues to be one of the most politically stable countries in the world. It also scored highly on quality infrastructure and good supply chain visibility.

By comparison, Denmark scores consistently well for its control of corruption and supply chain visibility.

Rounding out the top 10 most resilient countries is Finland, Luxembourg, Austria, and US Zones 3 (southern states) and 1 (central states). Haiti suffers particularly from its exposure to natural hazards, enduring storm surges from Hurricane Dorian and multiple flash flooding throughout 2019.

While Venezuela continues to rely on oil production, and signs of corruption persist, it also suffers from a high exposure to natural hazards. Late last year, thousands of people were impacted by river flooding in Zulia State.

Despite its low ranking, Ethiopia has managed to improve its control of corruption and its political stability after signing a peace agreement with Eritrea in 2018.

The impact of climate change 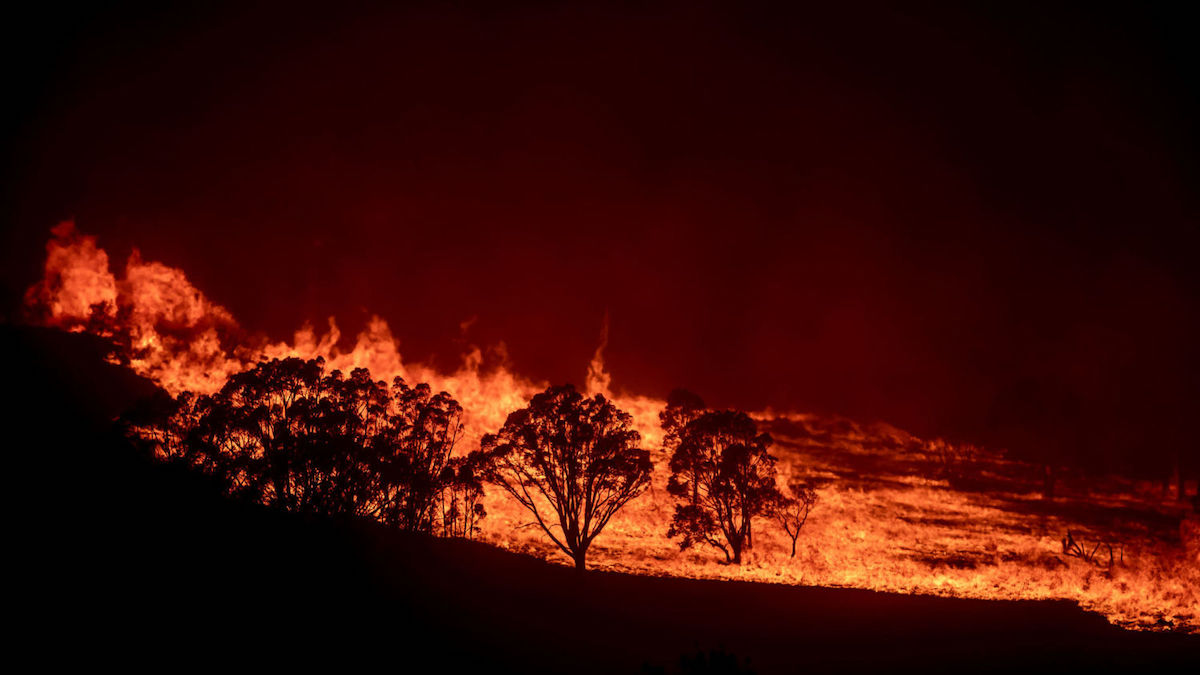 The horrors of wildfire grabbed global headlines with apocalypse-like scenes from California, Brazil and Australia.

Japan faced one of the worst typhoons in its history in 2019, with Typhoon Hagibis leaving a path of devastation in its wake after flash flooding, river flooding and levee failures.

In the US, Tropical Storm Imelda dumped torrential rain on Houston, triggering massive flooding and affecting thousands of people.

While COVID-19 and its economic repercussions are today’s priority for many governments, as we look to boost the economy, we also need to consider tomorrow.

Coronavirus could trigger the largest ever annual fall in global CO2 emissions – a staggering 8% drop from 2019, according to Carbon Brief.

This cut is roughly the year-on-year reduction required to limit warming to less than 1.5C above pre-industrial levels.

When the pandemic eventually subsides, countries must use it as an opportunity to future-proof the economy by shifting to low-carbon and increasingly affordable energy and transport systems that will bring long-term economic benefits.

These changes are necessary in order to meet national climate commitments for 2030 aligned with reaching a net-zero-emissions world by 2050.