From Finland to New Zealand, these remarkable women are demonstrating true leadership in times of crisis. The global response to the coronavirus pandemic has highlighted remarkable differences in leadership – and female leaders have risen above the rest.

While President Trump initially downplayed the severity of the threat, predicting the virus would “disappear” like “a miracle” and, more recently, suggesting injecting disinfectant might be a cure, Norwegian Prime Minister Erna Solberg dedicated an entire press conference to addressing the concerns of her nation’s children.

And as Brazil President Jair Bolsonaro repeatedly dismissed the illness as a “fantasy” and a “little flu”, Finnish Prime Minister Sanna Marin was busy empowering her country’s social media influencers to encourage younger generations to #FlattenTheCurve.

These women approached the pandemic very differently than their male counterparts – and the numbers speak for themselves. Germany has received a great deal of attention for having a lower death rate for COVID-19 than most comparable European countries. Angela Merkel’s rapid response is to thank for that. In its early stages, she stood up and told her country that coronavirus would infect up to 70% of the population.

And they did. Testing began immediately though a distributed network. In a country of around 83 million people, Germany has now reduced the COVID-19 infection rate per person to less than 1% – even Trump has acknowledged the nation’s success. As a result, Merkel recently announced plans to slowly ease restrictions, including the reopening of small shops and schools.

Tsai Ing-wen, President of the Republic of China (Taiwan) Among the first and the fastest responses to the virus was from Taiwan’s Tsai Ing-wen. The country was hit hard by the 2003 SARS epidemic and therefore became hypervigilant when coronavirus first presented itself in January. Immediately, Tsai implemented 124 measures to block the spread without having to resort to the lockdowns that are now commonplace.

On 1 April, she announced she would send 10 million face masks to the neediest countries in the US and Europe. Taiwan is living proof that a new virus can be controlled through science, technology and strong democratic governance – reporting only six deaths as of 29 April. 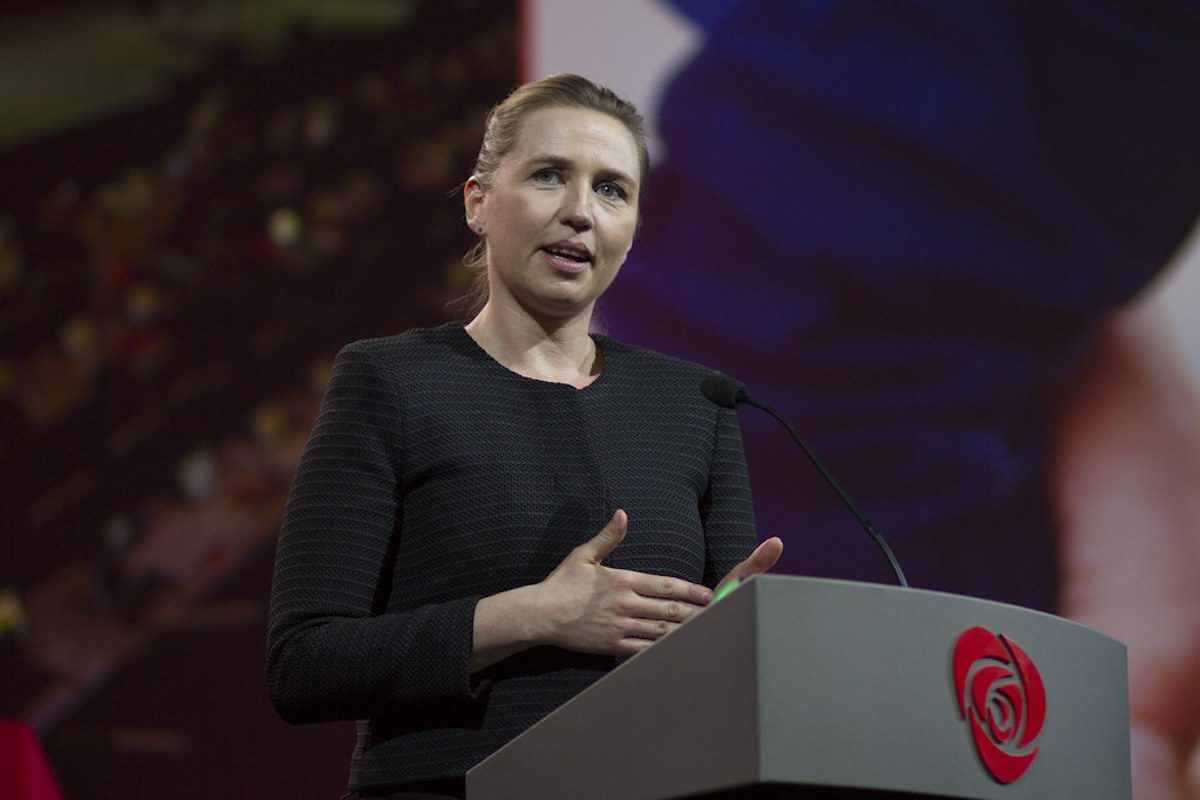 One of the first countries in Europe to shut down its economy in response to COVID-19, Denmark may soon start to return to normal life.

“We’ve managed to avoid the misfortune that has befallen a number of other countries,” Prime Minister Mette Frederiksen said at a press conference in Copenhagen in early April.

“The only reason for that” is that “we acted early.”

In March, Denmark passed laws allowing police to issue hefty fines if people were caught in groups of more than 10. Immigrants caught stealing essentials such as hand sanitiser could be expelled, while Danes faced prison sentences for similar offences.

The strict measures sparked debate in Denmark and throughout the world, with some condemning the destructive effect it would have the economy. However, Frederiksen’s popularity has soared, with nearly 80% of Danes backing her approach. 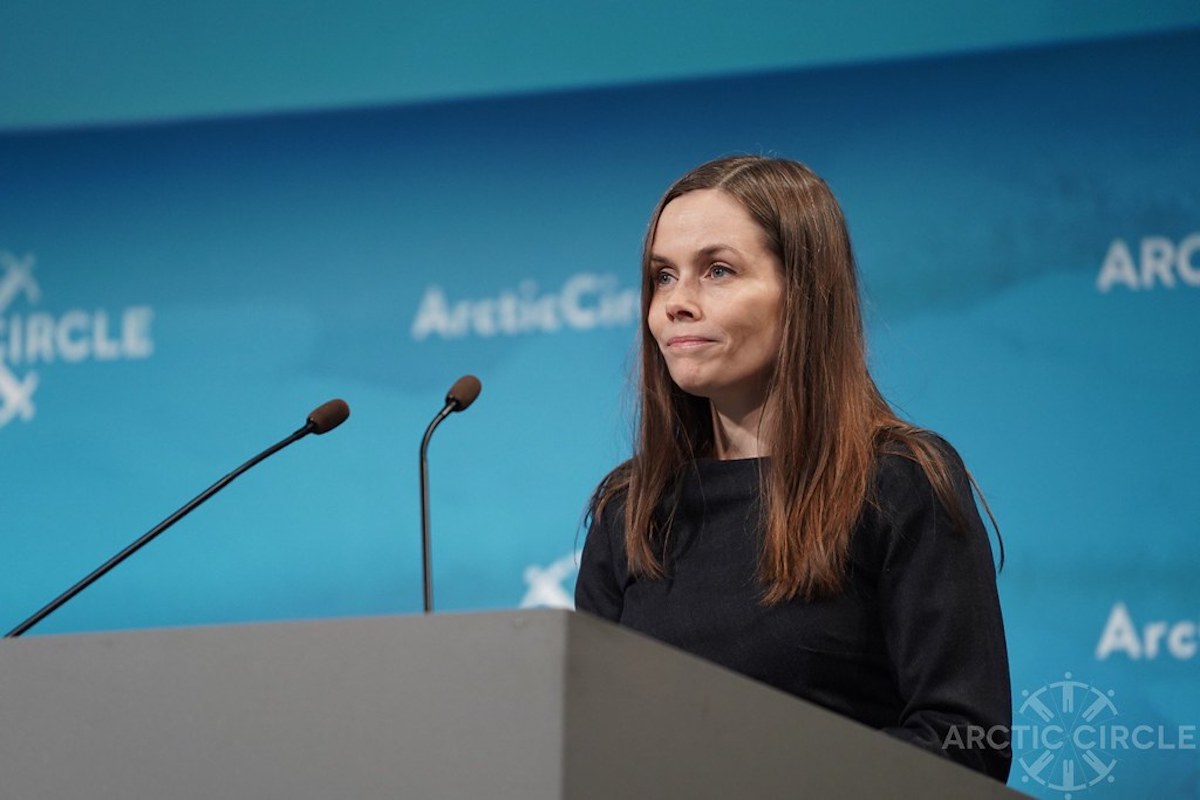 Taking a different approach to coronavirus than many other countries, Iceland allows testing for anyone who wants it, rather than limiting it to people with active symptoms.

By implementing this aggressive testing and tracking regime, Prime Minister Katrín Jakobsdóttir has been able to keep the country out of lockdown. Schools remain open and most shops and businesses are operating as normal. In proportion to its population, Iceland has already screened fives times more people than South Korea. 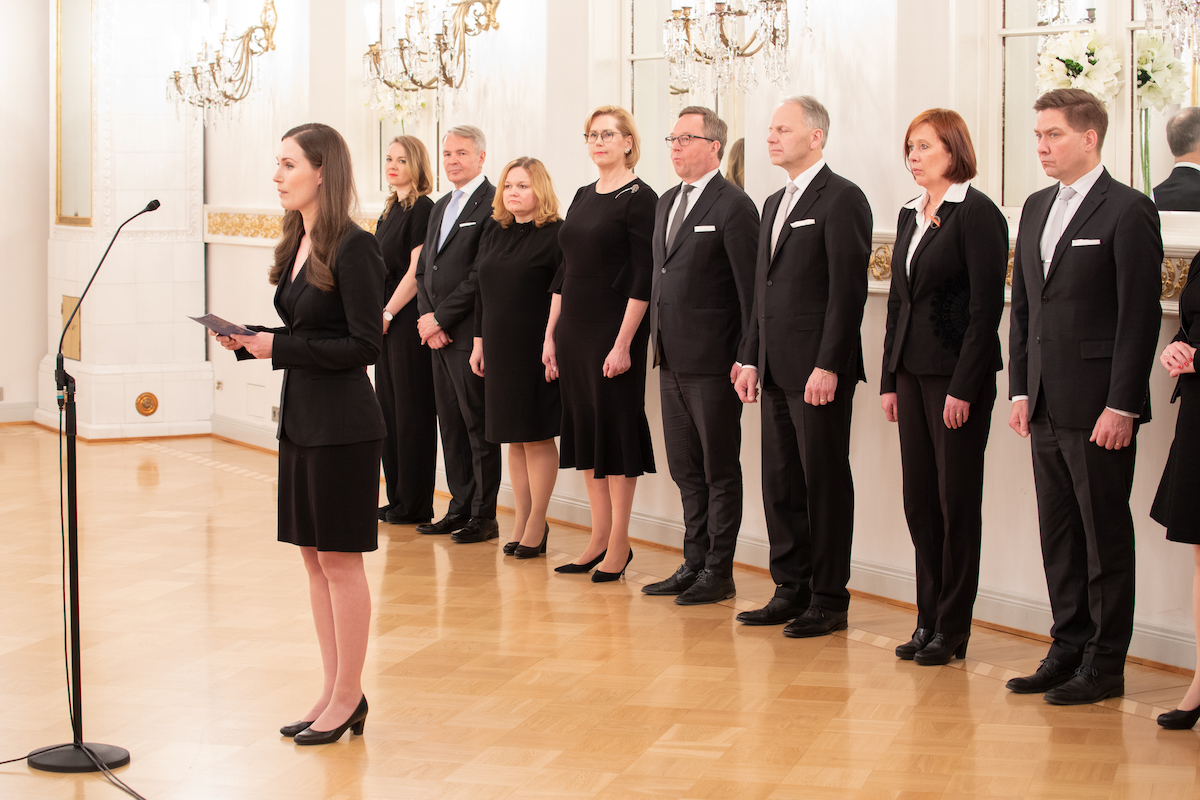 When elected last December, Sanna Marin became the world’s youngest head of government. Today, polls show 85% of Finns supported her handling of the pandemic – an admirable level of confidence in these uncertain times. In a bold move, the millennial leader called on social media influencers to harness their networks and get people to #FlattenTheCurve.

“We are aware that government communication doesn’t reach everyone,” said Aapo Riihimäki, a communications specialist at the Finnish Prime Minister’s office.

“Before this was possible through traditional media like television, but today especially young people get their news through social media.”

This strategy is bolstered by the Finnish healthcare system’s high state of preparedness, which includes an ability to tap into an enviable stockpile of personal protective equipment that it has amassed since the 1950s. Doing what few countries have been able to do, New Zealand has contained the community spread of COVID-19 and will now start easing its lockdown measures, which were some of earliest and the toughest in the world.

Demonstrating clarity, empathy and decisiveness, Jacinda Ardern imposed self-isolation on people entering the country when there were just six cases, banning all foreign arrivals soon after.

“We have the opportunity to do something no other country has achieved: elimination of the virus,” she told reporters. “But it will continue to need a team of five million behind it.”

While other countries declared war on the virus, Ardern calmly and solemnly urged people to unite against it. As of 29 April, New Zealand has had 19 deaths and the Prime Minister has been personally briefed on each one.

“One of the criticisms I’ve faced over the years is that I’m not aggressive enough or assertive enough, or maybe somehow, because I’m empathetic, I’m weak,” she told The New York Times.

“I totally rebel against that. I refuse to believe that you cannot be both compassionate and strong.” “It is okay to be scared when so many things happen at the same time,” she assured them.

“Even if your school has been contaminated, it will go well with nearly everyone. The same with Mummy and Daddy, if they are infected,” she added, with her ministers for education and family and children by her side.

The trio then answered questions such as, “Can I have a birthday party?”, “Can I visit my grandparents after I’ve been to a shopping centre?”, “How long does it take to make a vaccine?”, or, “What can I do to help?”