Five reasons why Jacinda is what the world needs now

The New Zealand Prime Minister has harnessed a loyal global following for her down-to-earth leadership style. 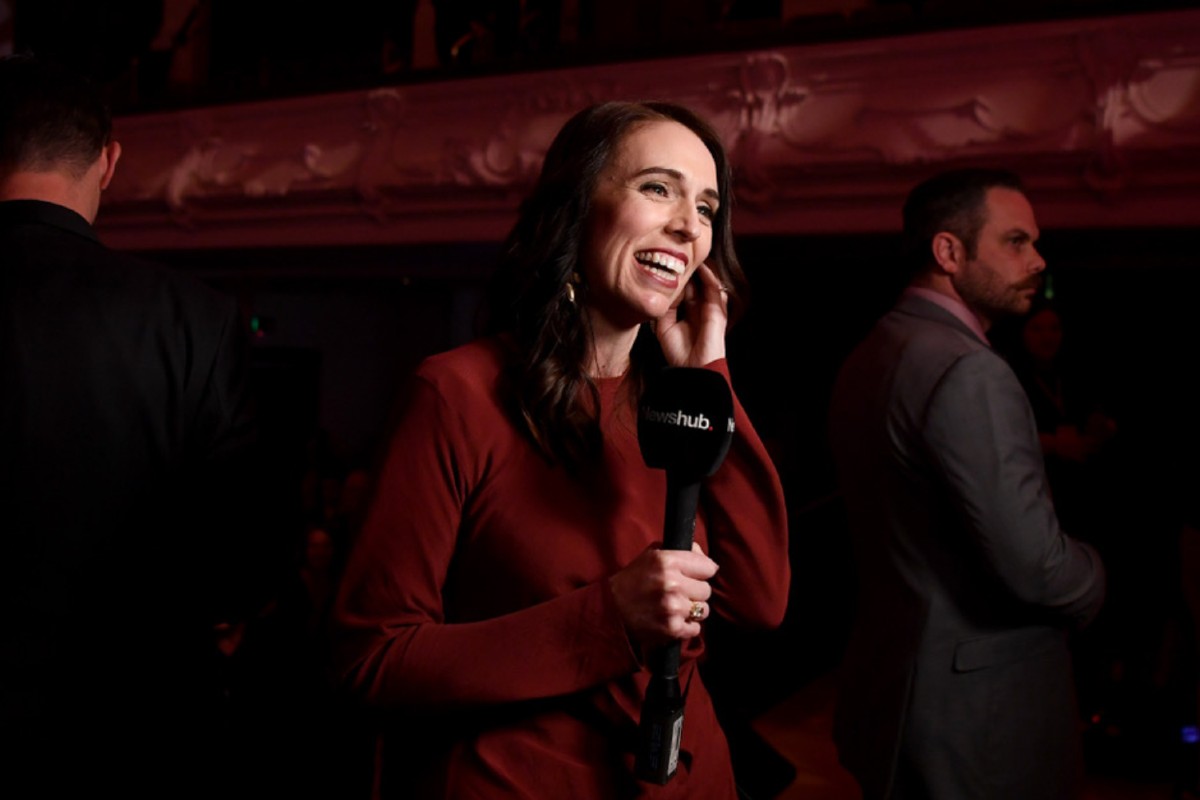 Leading a nation nestled on the fringe of Earth with a population of just five million doesn’t ordinarily cry out for global attention. But there’s nothing ordinary about Jacinda Ardern.

Despite her modest roots, New Zealand’s admired Prime Minister is a powerful leader, tapping into her humble, empathetic nature for the greater humanitarian good, truly placing her in a league of her own.

From becoming one of the world’s youngest leaders elected at just 37 years old; being just the second world leader, ever, to give birth while in office; facing New Zealand’s first terrorist attack in modern history, which killed 51 people; dealing with a deadly volcanic eruption; navigating the COVID-19 pandemic; to more recently winning a landslide victory – the past three years have been nothing but eventful.

“You can be both empathetic and strong.” – Jacinda Ardern

As the world continues to face the uncertainty of the pandemic, perhaps there is something we can all learn from the trailblazer. After all, empathy delicately balanced with strong leadership is what the world needs right now.

Why the world needs Jacinda Ardern

New Zealand was devastated when 51 people were killed during the Christchurch terrorist attack in 2019. It was this moment Jacinda showed the world her true leadership skills.

Already standing out in the political arena for her gender and age, it was her direct communication, strength and empathy that shone through. Wearing a black headscarf, the Prime Minister swiftly arrived in Christchurch to talk to political leaders of all parties, stood with Islamic leaders and hugged victims. She tightened gun laws, ensured funerals were paid for, implemented financial support and refused to acknowledge the shooter’s name. Jacinda was a described as being a “leader with love on full display”.

Merely a year later, the 40-year-old was faced with another challenge destined to make or break world leaders – the coronavirus pandemic.

As politicians lecture their nations on, at times, chaotic COVID-19 plans of attack, Jacinda is among the rare few doing the opposite.

Jacinda’s direct decision-making and openness has positioned the nation better off than much of the globe. From providing formal announcements for the media to sharing regular Facebook live sessions – often from her home, her approach has been concise and reasonable.

Having recorded several days with no new cases since the outbreak in March, New Zealand is proving we can live with the virus and not disrupt the economy.

Aligning herself with her “team of five million” has been one of the shining qualities of Jacinda’s leadership.

“Kiwis from all walks of life were resolute and determined – determined that this was a war we could eventually win, but only if we acted together,” she said during the lockdown. “The battle is won, but the war is not over.”

From boldly addressing parliament for the first time following the Christchurch terrorist attack with “As-salaam Alaikum” to taking a 20% pay cut for six months during COVID-19, the Prime Minister consistently models heartfelt solidarity.

Photos of the Prime Minister at work with childrens’ toys in the background, bringing her then three-month-old daughter to a United Nation’s meeting, handmaking an Australian Women’s Weekly birthday cake for Neve with a “jar of lentils propping” it up and feeding her daughter pureed beetroot while jetlagged are just some of the motherhood moments she shares with the world.

“While I’ve been off campaigning, he’s been parenting (with a helping hand from my mum when he is working too),” Jacinda shared on Instagram. “This is just an appreciation post I guess. It takes a village, and I have a wonderful one.”

Despite being faced with incredible sexism and doubt when she announced she could be both “Prime Minister and a mum”, Jacinda has shown she’s not only an effective leader, but one that nurtures and supports.

It may be the 21st century, but women in power are still defending their family choices.

After being first elected, a television host suggested employers needed to know if women were going to take maternity leave. Jacinda refuted it.

“It is totally unacceptable in 2017 to say that women should have to answer that question in the workplace,” she said. “It is a woman’s decision about when they choose to have children and it should not predetermine whether or not they are given a job or have job opportunities.”

Championing women is not her only mission. Throughout her career, Jacinda has acknowledged Maori culture – whether it be through naming her daughter Neve Te Aroha (Te Aroha means loved one in te reo Maori), iconically wearing a Maori cloak to Buckingham Palace in 2018 or calling for a global effort to end racism.

Jacinda said in 2019 that there is a responsibility “to weed it out where it exists and make sure that we never create an environment where it can flourish. But I would make that a global call.”

Sometimes it’s the simplest, most heartfelt of emotions that can move mountains.

Showing genuine sympathy and love for the Muslim communities following the horrific terror attack, actively listening and learning from younger children and being brave enough to show vulnerability and gentleness in trying times: this is how Jacinda leads from her heart.

“Kindness, and not being afraid to be kind, or to focus on, or be really driven by empathy,” Jacinda shared in her book I Know This to Be True. “We need our leaders to be able to empathise with the circumstances of others; to empathise with the next generation that we’re making decision on behalf of. And if we focus only on being seen to be the strongest, most powerful person in the room, then I think we lose what we’re meant to be here for.

“You can be both empathetic and strong.”